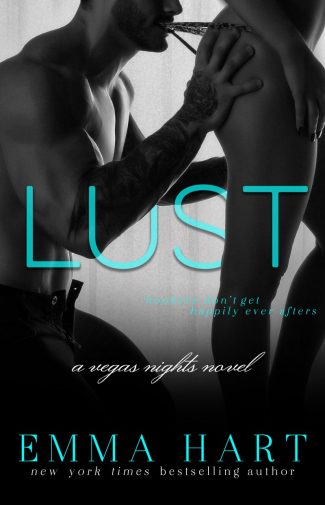 Detective Adrian Potter had a lot to answer for. I didn’t care that he was tasked with shutting down the city’s most prolific hookers.

I cared that he was stopping me from providing for my daughter.

He didn’t care.
Not at all.
Until I broke down in the backseat of his car… And he let me go.

Adrian was a single parent, too. He knew how hard I had it. At least, he thought he did.
He had a job. He had people who cared. He didn’t know just how lucky he was.

My name is Perrie Fox.
I was a whore of the highest value.

Until the tattooed, redemption-seeking detective entered my life, looking for his fairytale.

The cop and the hooker.

You’ve met one Fox sibling.
Now meet the other...

Lust is book two of the Vegas Nights series. While it is a standalone, the time frame does overlap with scenes in the previous book, Sin. You can, however, read Lust without reading Sin. 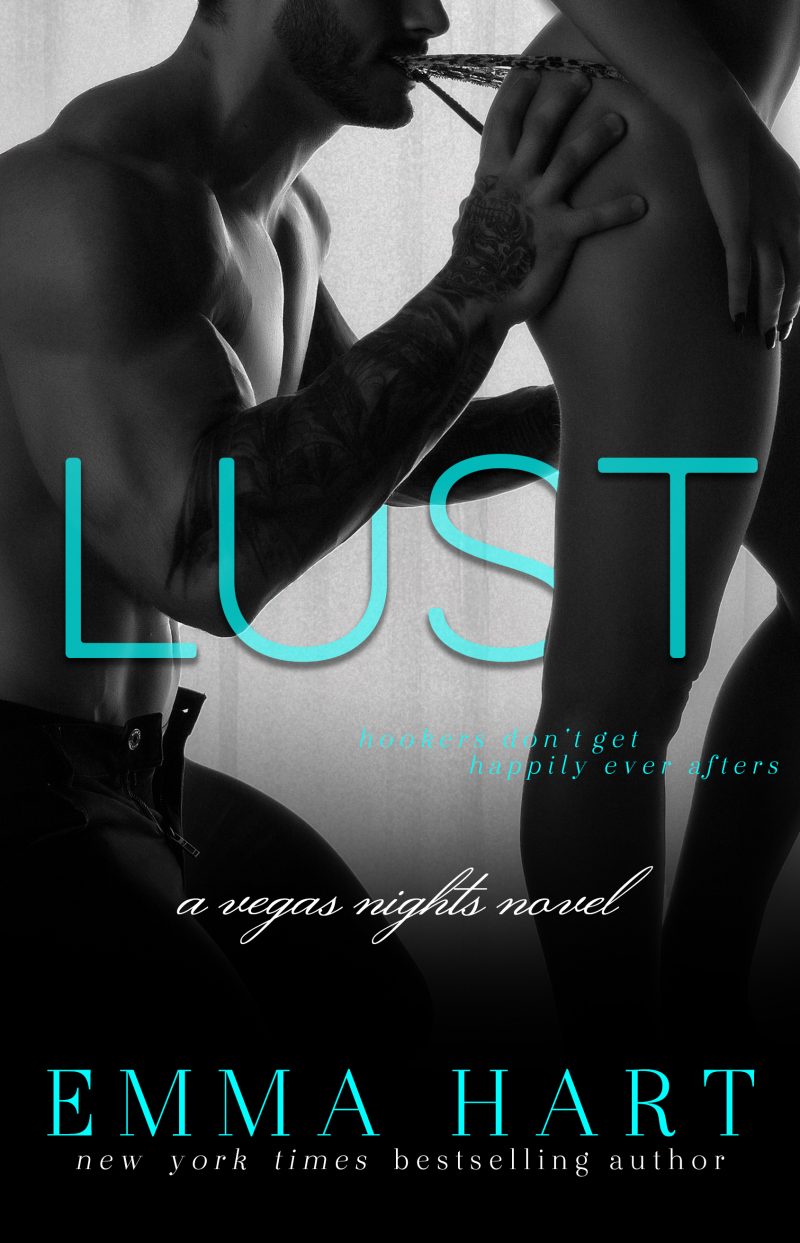 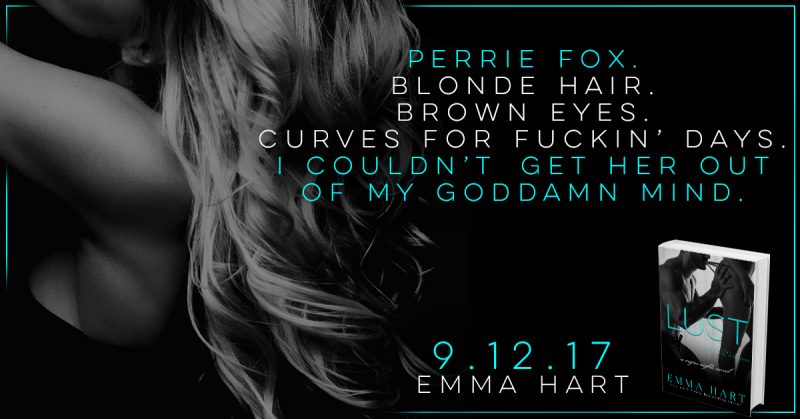 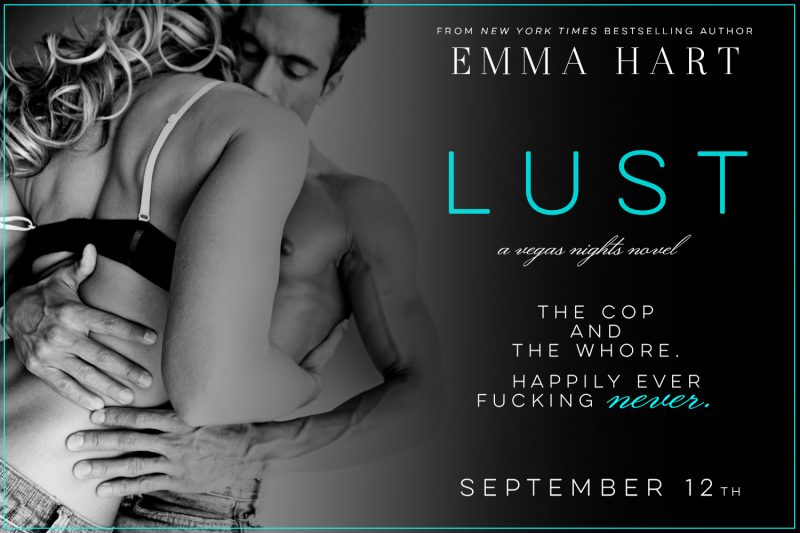 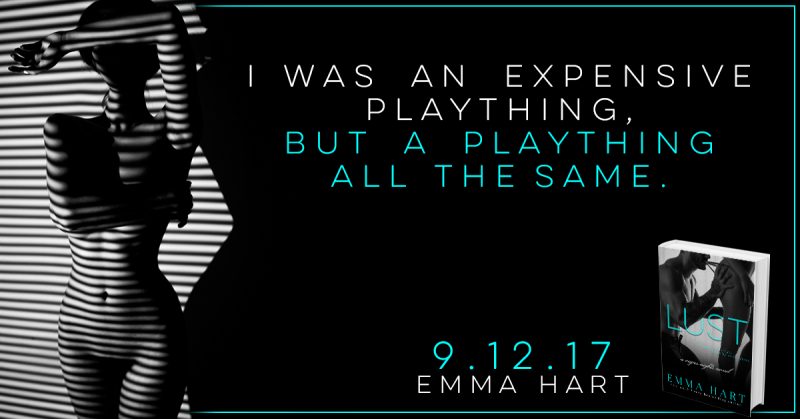 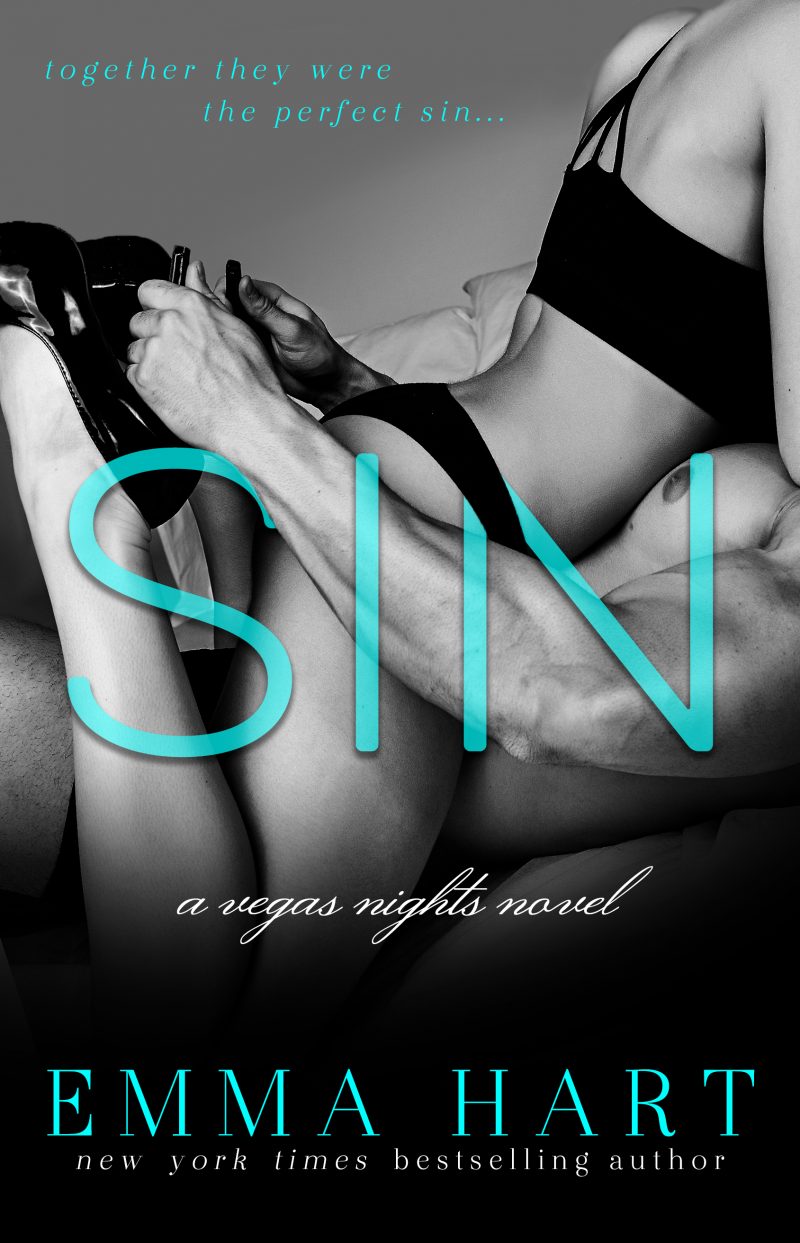 Damien Fox lived up to his name.
Cunning, sly, and dangerous, fifty percent of Vegas’ strip clubs were his.
Whatever he wanted, money, attention, women, he got.
And now he wanted to buy my bar, no matter the cost.
I wanted him to go to hell on a first-class ticket.
He played a dirty game, and I followed his rules. I let him think he would win.
Despite our differences, it was clear to see that we were no more than two broken hearts colliding in the darkness.
Closed off, sexy, and holding a pain that would crush a lesser man, he was the ultimate sin.
One I couldn’t deny myself, even though I knew better than to trust a fox…