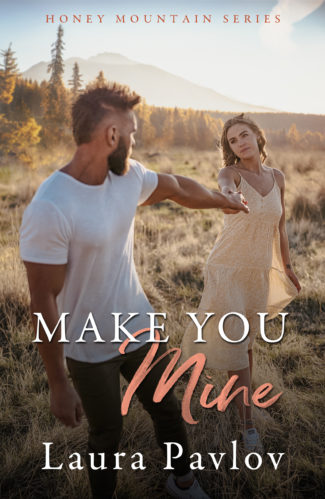 A sexy firefighter. A much younger Nanny. The heat between them could burn down a small country. He doesn't believe in forever. And she won't settle for anything less.

Jace King is a smoking hot firefighter, a single dad and my new boss.
He's also the most beautiful man I've ever laid eyes on.
It's totally fine to secretly crush on the guy you Nanny for, right?
Did I mention that he's also a decade older than me, works with my dad and he's a close family friend?
If you looked up OFF LIMITS in the dictionary, you'd find an eight by ten photo of my sexy boss.
But something happens every time we're in a room together.
The attraction is almost overpowering.
Jace is insistent that we can't act on it.
And I've always been a rule follower... but maybe sometimes rules are meant to be broken. 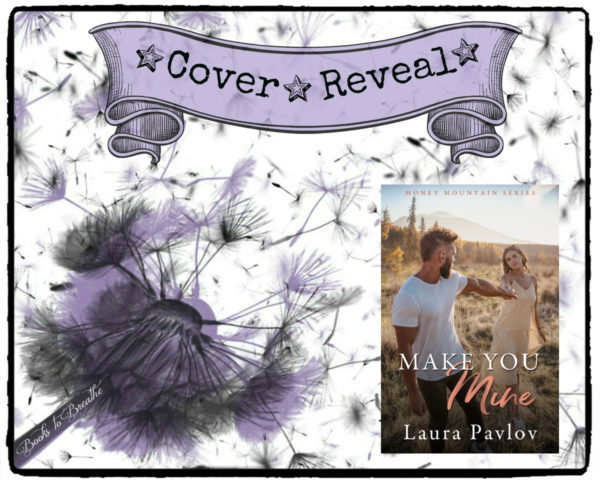 Title: Make You Mine 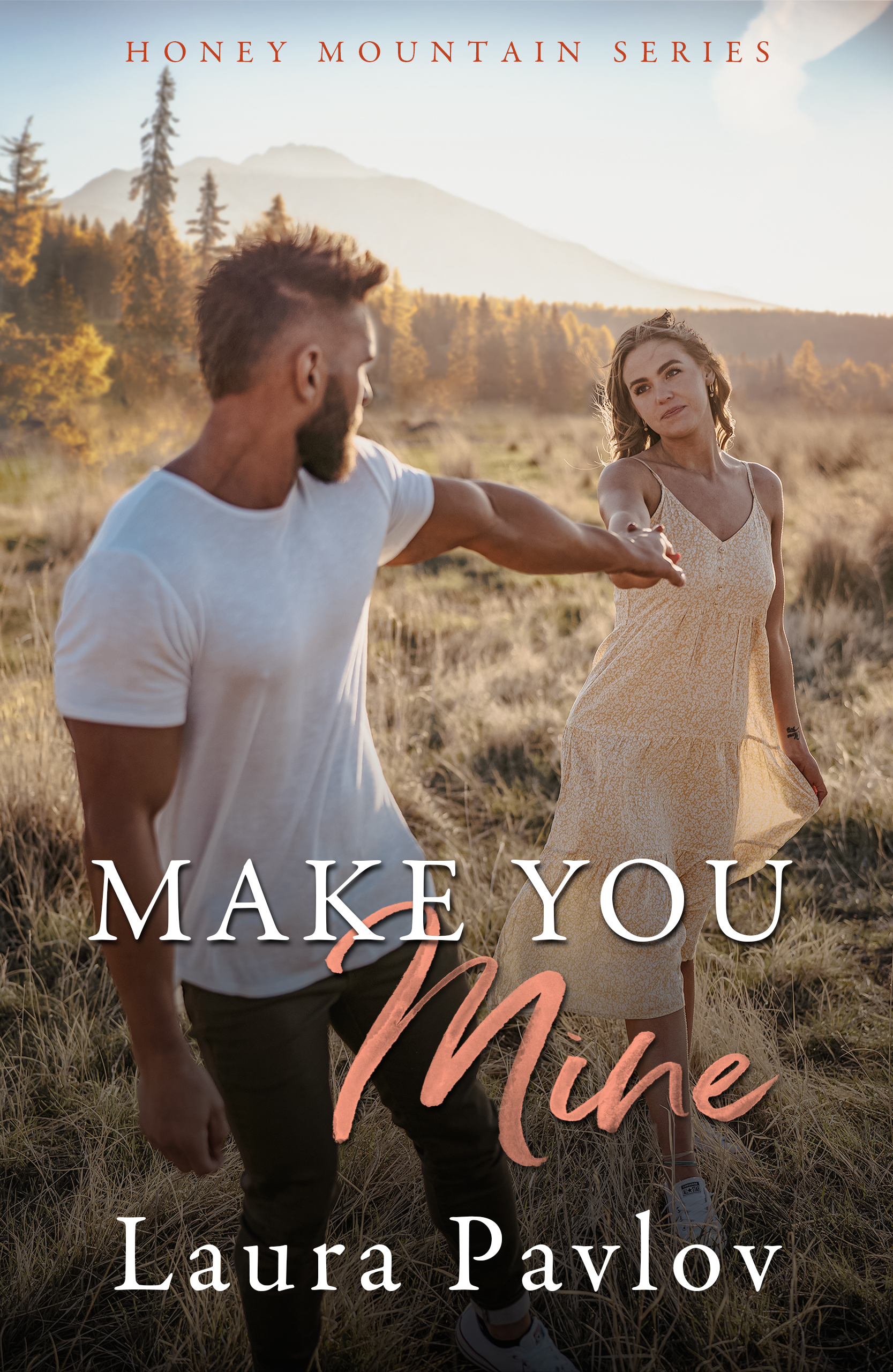 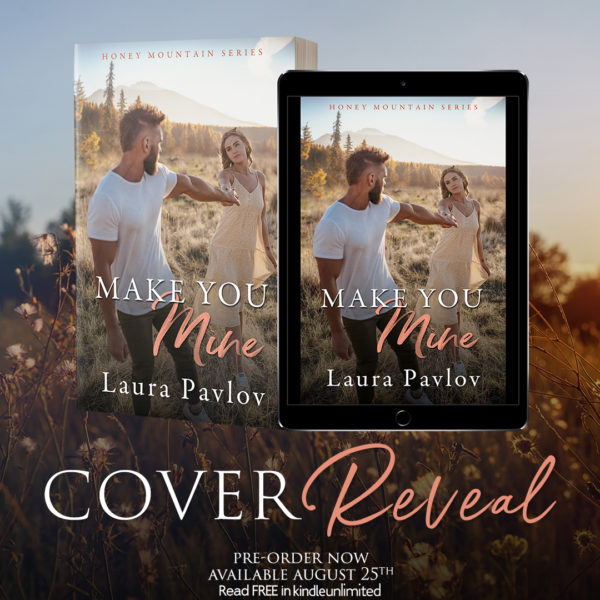 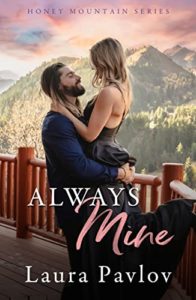 He fights fires for a living, but the flames building between us may be too big to extinguish.

Niko West is the most beautiful man I’ve ever laid eyes on.
Six feet, four inches of broody, chiseled Greek god in a firefighter suit.
He’s also been my best friend since kindergarten.
He always says the only solid thing in his life is our friendship.
He’s Honey Mountain’s favorite player and I’m what you’d call a relationship girl.
But when I find myself single for the first time since turning sixteen, I make Niko an offer he can’t refuse.
Who better to show me what I’ve been missing?
But now that we’ve crossed that line, I don’t know if friendship is enough for me.

Ever Mine (Honey Mountain #2) 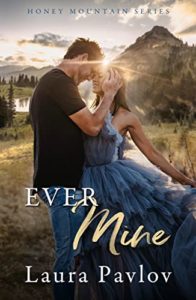 He’s hockey’s golden boy, my new client, and the man I’ve avoided for the last nine years. I was hired to fix him—but he’s not the only one who’s broken.

Hawk Madden was my first love.
I thought he would be my forever.
But life wasn’t always fair.
And grief could be a cruel beast.
Fight or flight?
I’d always run.
But now he’s back in my life after all these years.
With one look.
One touch.
One kiss.
Old feelings resurface.
Feelings that I thought I’d buried a long time ago.
Hawk Madden was my first love…
I just didn’t know that he’d be my last.

Only Mine (Honey Mountain #4) 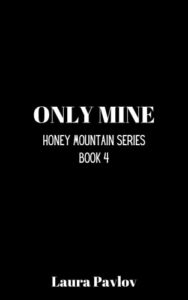 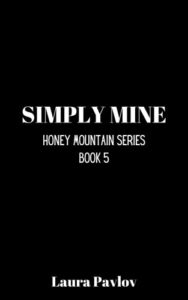 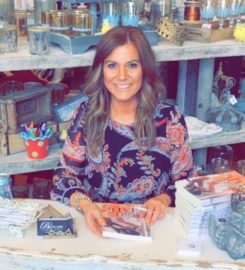 Laura Pavlov writes sweet and sexy contemporary romance that will make you both laugh and cry. She is happily married to her college sweetheart, mom to two awesome almost-grown kids, and dog-whisperer to a couple crazy yorkies. Laura resides in Las Vegas where she is living her own happily ever after.