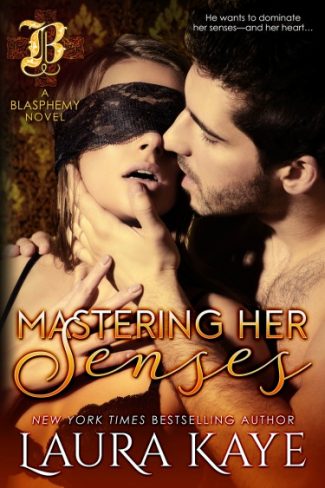 He wants to dominate her senses—and her heart... 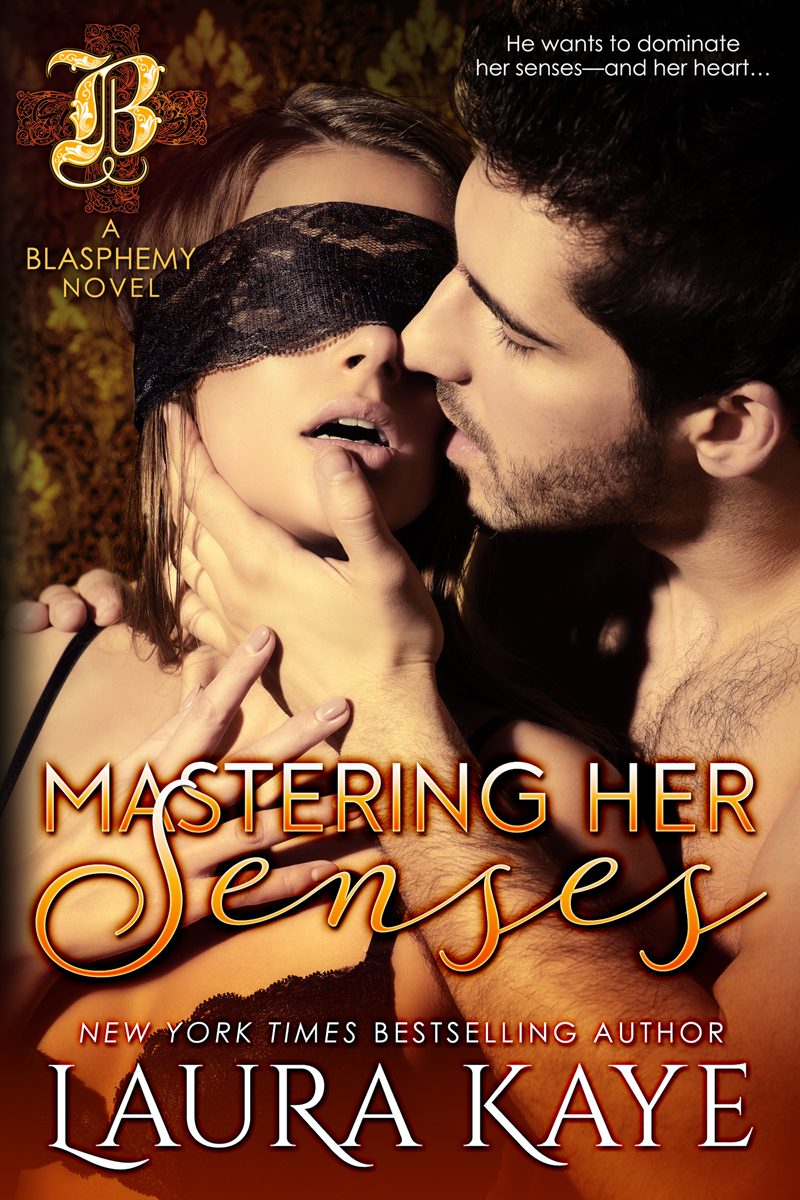 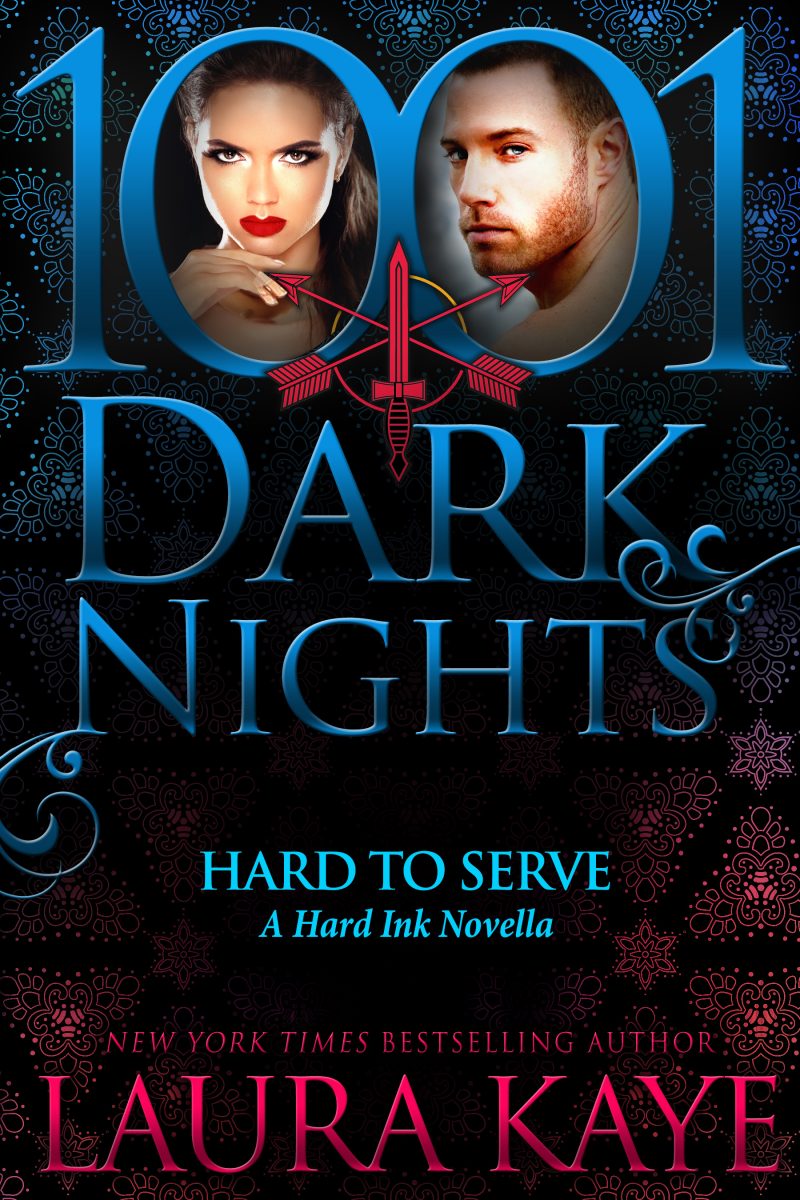 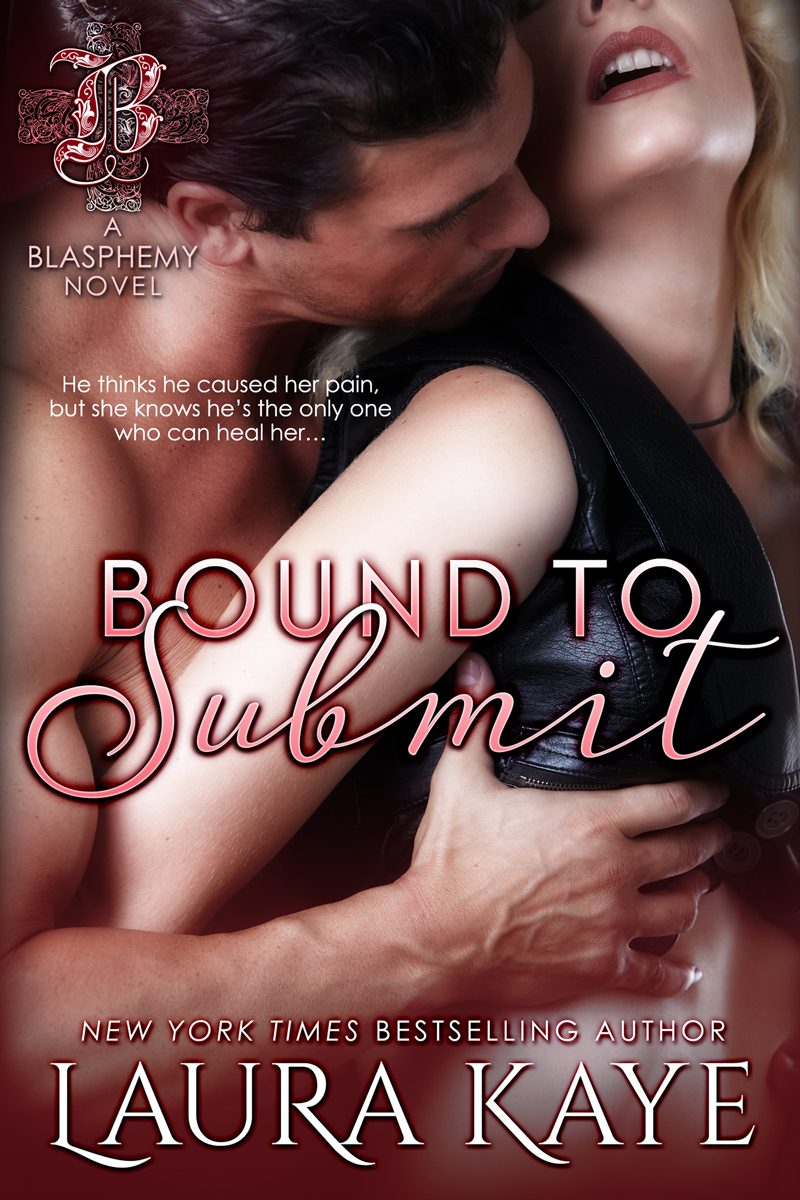 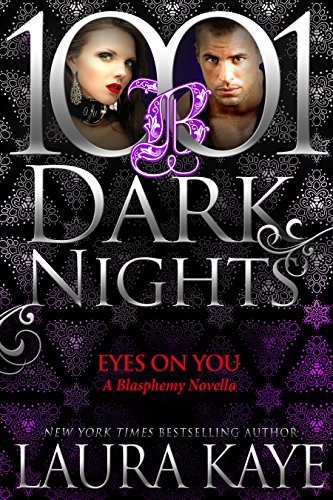