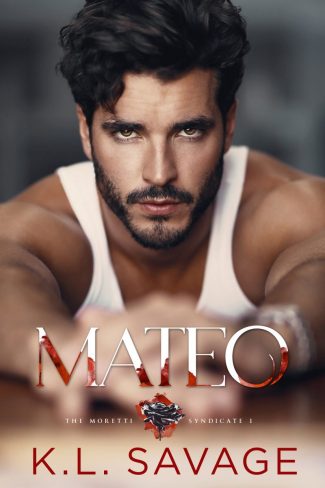 Even without a memory, the world is a dark and damned place.
There are things around us that regular people don’t know about...

I know those things.
I’ve done those things.
It’s the way of this world when you’re on the throne.
This temple is rightfully mine.
I am the crown.
This isn’t just my life.
It’s my soul.
My empire.
My fortress.
And her.

She’s too sweet, so innocent, so naïve to the world around her and I want to immerse myself in it.
But there is an ill twist hanging in the air.

Maximo is alive.
Unfortunately.
And I want him dead, but I am more devious than that.
My brother took too much from me.
I have to build everything from the ground up because he tarnished it.
Nora has been threatened.
And I want him abolished.
Her mother is useless.
I’m glad her time is coming to an end .
The kingdom is mine.
I will kill.
Steal.
Ruin.
And not blink twice while I do it.
No one turns their back on me and gets away with it.
I have been test.
I have be tried.
And I have defeated my trials.
It is my turn.

Nothing is going to stop me from having what I deserve.
Money.
Power.
Vengeance.
Redemption.
Lussuria.
And love. 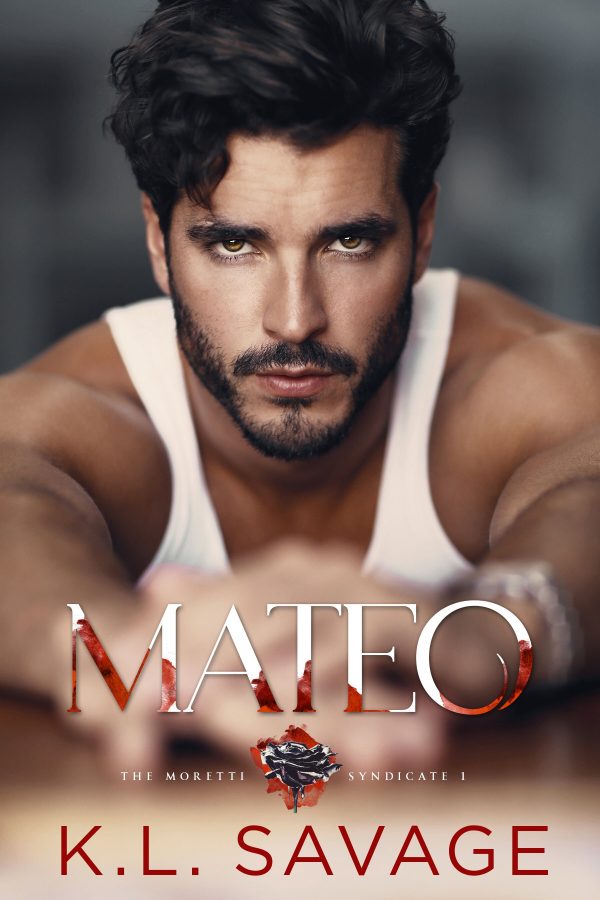 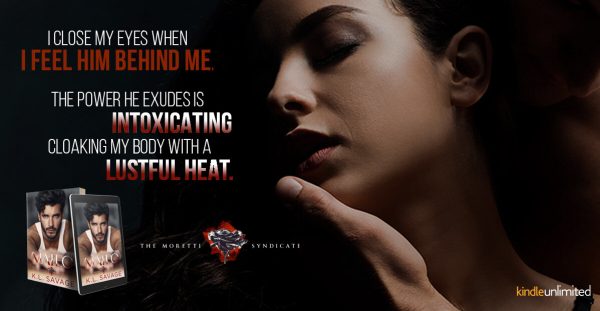 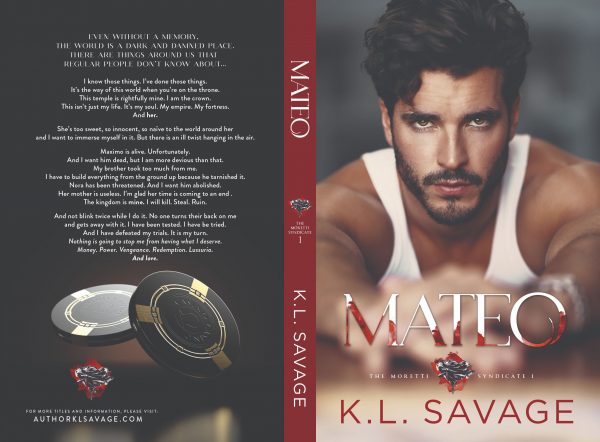