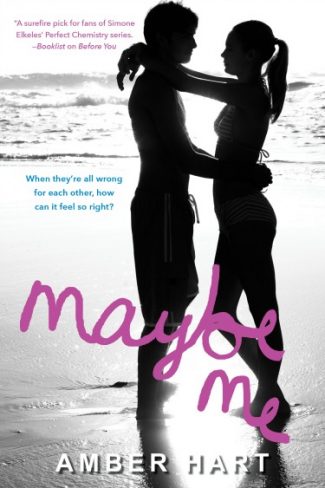 A sliver of a second is all it takes.

Maria Reyes knows what it means to come from nothing. Escaping Cuba, the States have given Maria new dreams. Like graduating high school. Going to college. Making something of herself. Forgetting a past that always seems to creep up on her family. But mostly, staying out of trouble. Which is why falling for Hale is out of the question.

An unguarded moment, a simple mistake.

Hale Watson is a flash of a second away from being locked up for good. With a rap sheet longer than the list of homes he comes from, Hale has one more shot at making things right. Graduate senior year. Don’t mess up. Don’t get caught. That’s the plan. Until he meets Maria. 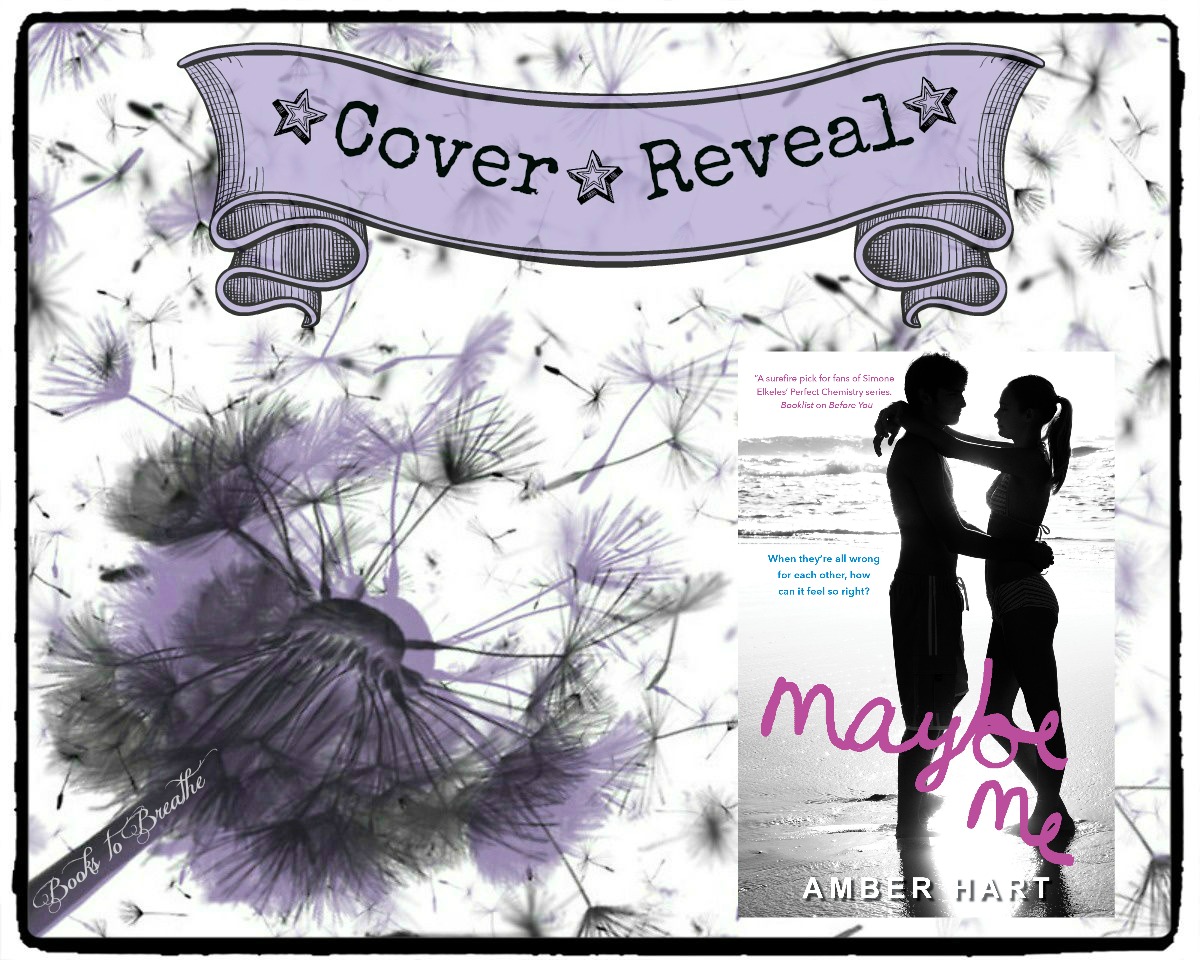 I’m so excited to reveal the cover for Maybe Me by Amber Hart!

Maybe Me releases this fall from Kensington Teen. 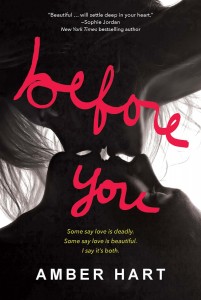 Faith Watters spent her junior year traveling the world, studying in exquisite places, before returning to Oviedo High School. From the outside her life is picture-perfect. Captain of the dance team. Popular. Happy. Too bad it’s all a lie.

Eighteen-year-old Diego Alvarez hates his new life in the States, but staying in Cuba is not an option. Covered in tattoos and scars, Diego doesn’t stand a chance of fitting in. Nor does he want to. His only concern is staying hidden from his past—a past, which if it were to surface, would cost him everything. Including his life.

At Oviedo High School, it seems that Faith Watters and Diego Alvarez do not belong together. But fate is as tricky as it is lovely. Freedom with no restraint is what they long for. What they get is something different entirely.

Love—it will ruin you and save you, both. 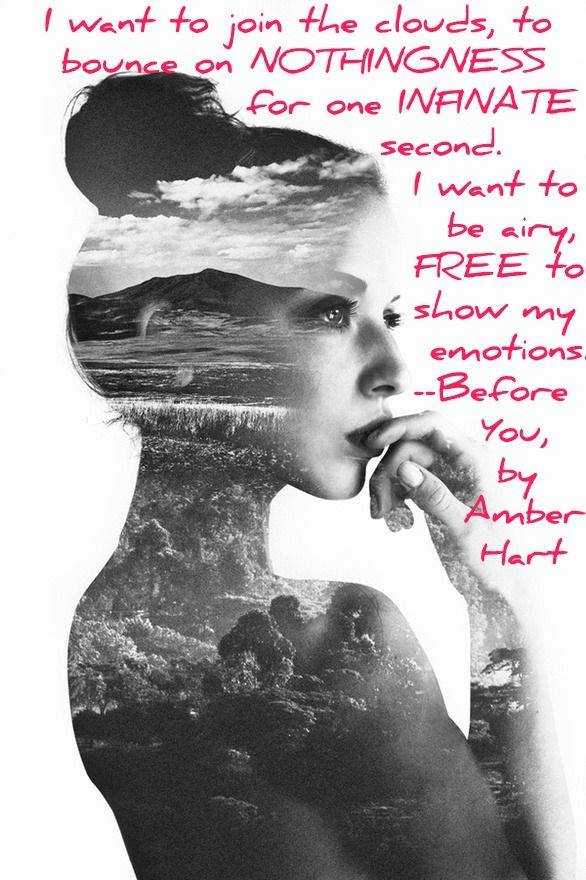 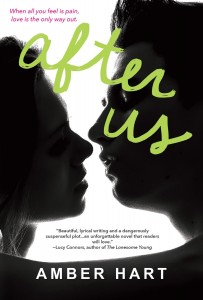 Melissa smiles. She flirts. She jokes. But she never shows her scars. Eight months after tragedy ripped her from her closest friend, Melissa is broken. Inside her grows a tumor, fed by grief, rage, and the painful memory of a single forbidden kiss.

Javier has scars of his own: a bullet wound, and the memory of a cousin shot in the heart. Life in the States was supposed to be a new beginning, but a boy obsessed by vengeance has no time for the American dream. To honor his familia, Javier joins the gang who set up his cousin’s murder. The entrance price is blood. Death is the only escape.

These two broken souls could make each other whole again – or be shattered forever. Our time will come. And we’ll be ready. 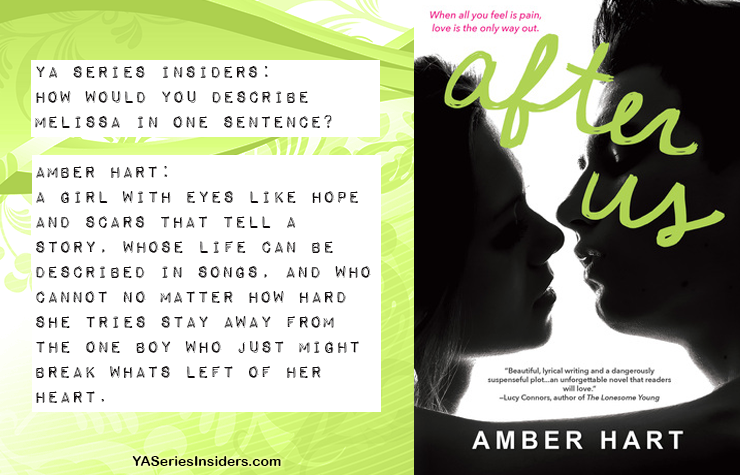 Amber Hart grew up in Orlando, Florida and Atlanta, Georgia. She now resides on the Florida coastline with family. When unable to find a book, she can be found writing, daydreaming, or with her toes in the sand. She’s the author of the Before & After series (BEFORE YOU; AFTER US; MAYBE ME), and the Until You Find Me series (UNTIL YOU FIND ME; CAPTURED BY YOU). Rep’d by Beth Miller of Writers House.