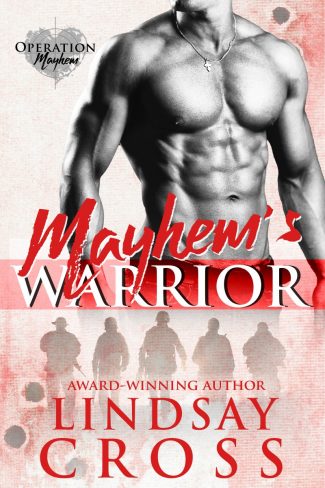 Captain T.K. Reaper only cares about his men; until he ends up falling for the one woman who can rescue his team.

Reaper has lived his entire life without love. Living on the edge with no fear, Reaper and his team volunteered for Project Mayhem— a top-secret experiment that uses a serum to enhance physical abilities in order to fight terrorism. Reaper believed the experiment would help save lives, but the serum only ends up taking them. Forced to go on the run, Reaper escapes the lab with his men, only to realize that they need the serum to survive. He has only one choice; return to the lab, and steal the source of the serum.

Caroline Cotter used to be a spoiled Senator’s daughter; now, she’s a victim. Kidnapped and held against her will to make the serum used for Project Mayhem, Caroline gives up hope of ever being free again… until Reaper enters, and frees her from her dark prison.

Yet the jungle outside is full of terrors, and government officials are hot on their tail. Reaper plans to keep the relationship between him and Caroline platonic, but undeniable attraction and explosive desire, coupled with Caroline’s adoration that he saved her from certain death, make it hard to resist the love story blossoming between them.

What will Reaper choose? His romance with Caroline, or the sacred vow he’s made to the brothers willing to die by his side?

Thrills and action are on every turn of the page in the first book of the Operation Mayhem series. Packed with adventure, heat, and a slight paranormal twist, Mayhem’s Warrior is a dark romantic suspense novel readers will delightfully devour. 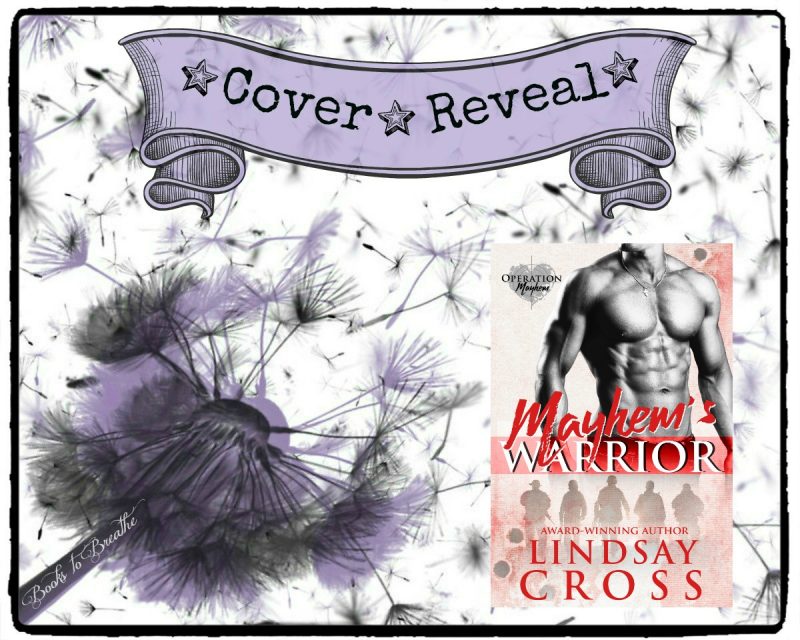 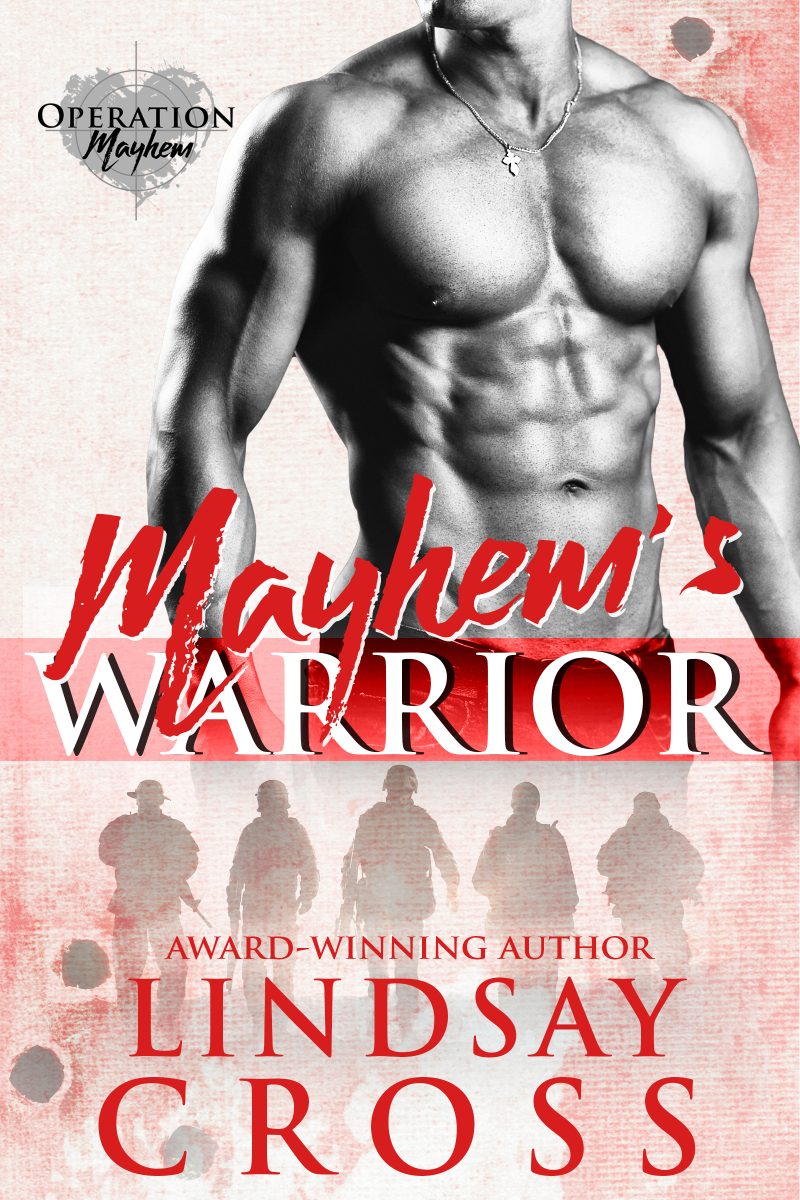 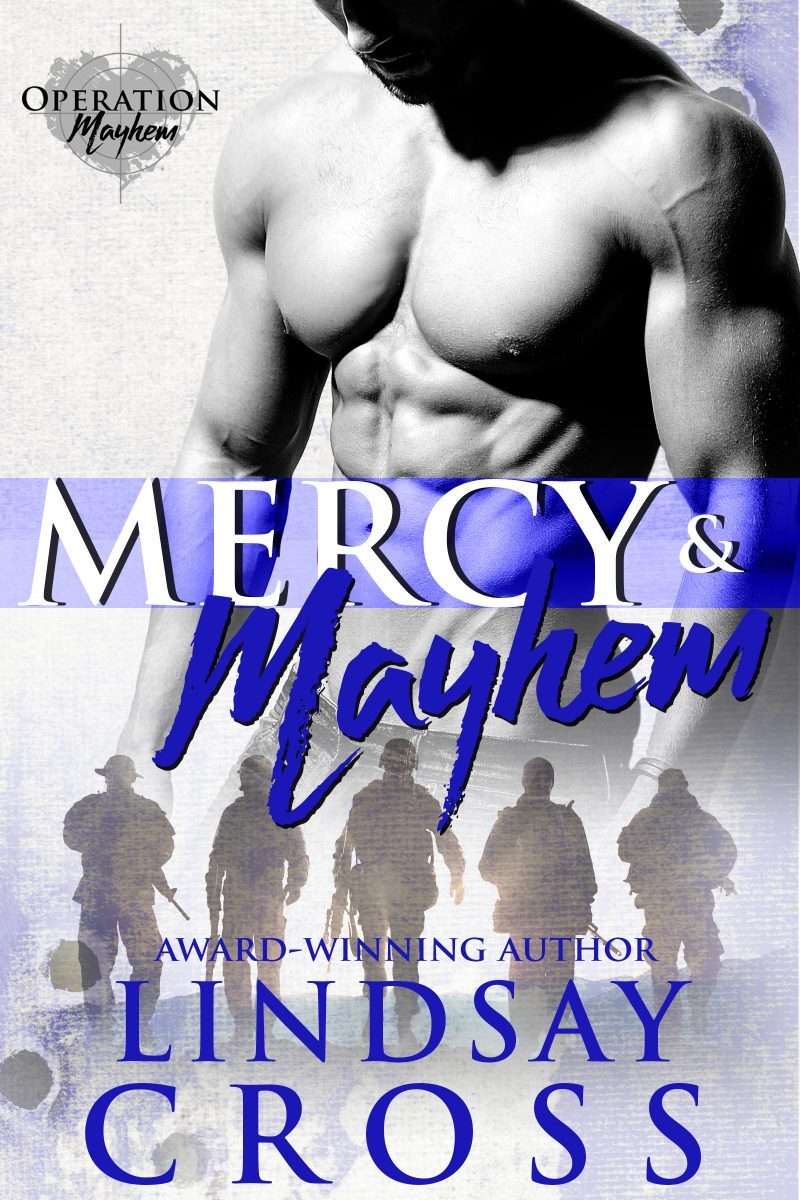 He wanted nothing but revenge… until her.

She never thought she could love again… until him.