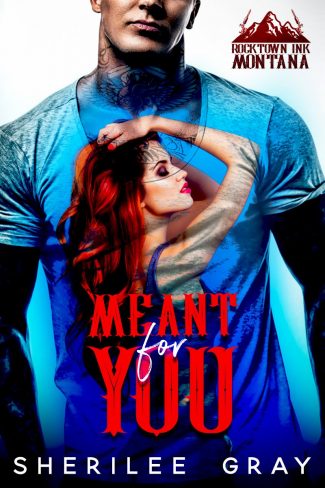 At twelve years old, I was torn from my family.

At fourteen I met her: my reason to draw breath.

One look into Everly Williams's big brown eyes and I knew I’d do anything to protect her. And for eight years I did. She was my world. My best friend.

But afraid I'd lose her, I held on too tight. Became a dark cloud blocking her sun. So I did what I needed to, and walked away. I hurt us both.

Now I’m home and need Everly back in my life. Only everything is different. We’re different. My body burns for her when she’s near. And after one explosive kiss, I know she feels it too. I’ll do whatever it takes to earn her trust again.

Because I don’t want what we had before. I want it all... for a lifetime. 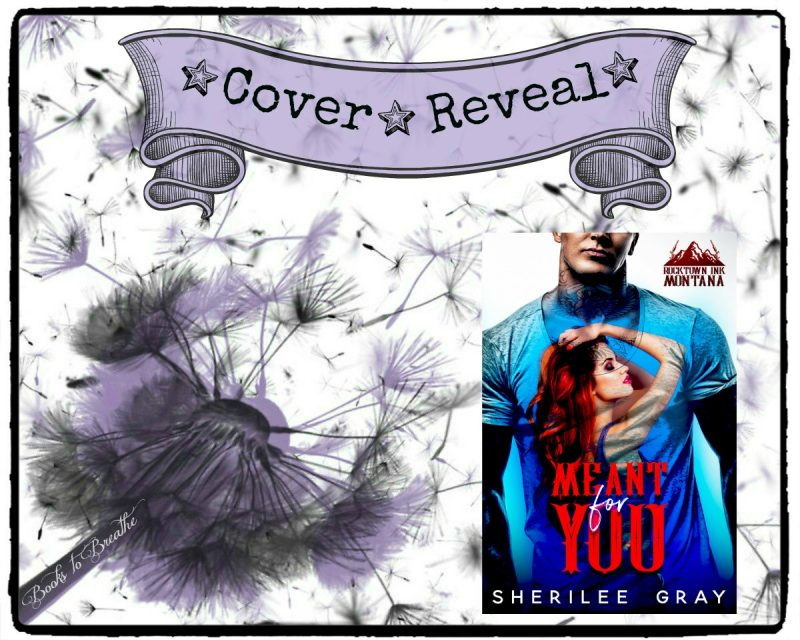 Title: Meant for You 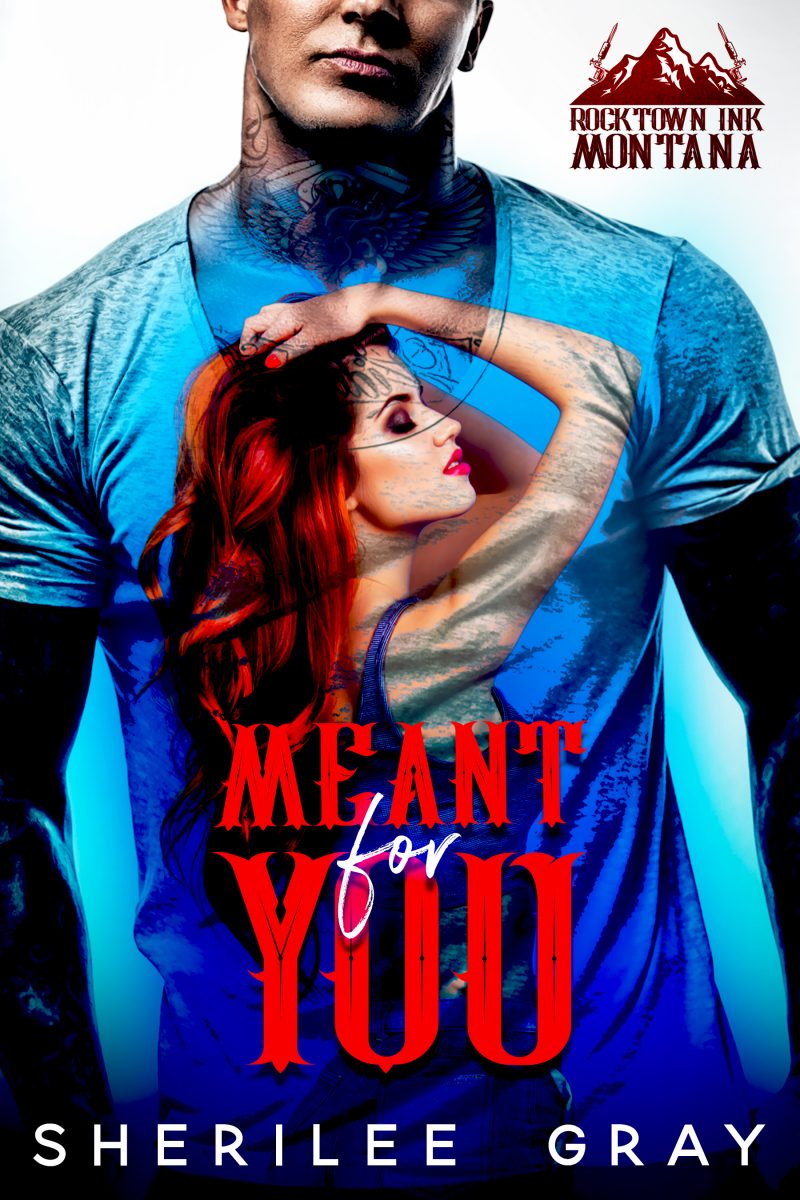 We ate dinner, and I hung around for about an hour.

But all I could think about was Everly. So damn close.

I said my goodbyes and was at my bike when Everly walked right out of the barn, like I’d summoned her through the sheer force of my desperation to see her. I couldn’t take my eyes of her. Fuck, how I’d missed her. I’d missed my best friend.

Her auburn hair was down and wild, like it often was. She was wearing cut off denim shorts and a red tank top, both of which hugged her curves, curves she hadn’t had quite so much of before I moved away.

Everly was short, the top of her head fitting under my chin perfectly. She was kind of petite, and now she was also built. A small curvy package.

I clenched my teeth. Don’t go after her. Don’t do it.

I cleared my throat, because my vocal cords were suddenly tight as hell, and because I was a glutton for punishment. Goddammit, I wanted her to look at me.

She spun around, and as soon as her eyes hit me, they widened.

I lifted my hand, like I was preparing to approach a wild horse, my mouth opening, to say something, anything—

Everly took off, running, in the opposite direction. Fucking running.

I’d tried, Jesus, I’d tried to leave her alone, to give her time, but I couldn’t deal with this, the way it made me feel, the way she had to be feeling to fucking flee from me like I was a goddamn axe murderer.

It was like a gazelle running from a lion, instincts kicked in and there was no holding back. My feet were already moving, pounding across the field after her. “Stop, Everly.”

She veered left shooting down the side of the barn and I followed, chasing her around the barn like a damned fool until we ended up back where we started. She shoved the door open to the ranch hands quarters as I came flying around the corner.

She lifted her hand, saluted me with her middle finger, and slammed the door in my face—then locked it.

I stood there braced against the doorframe, breathing heavily, heart racing, but not from the impromptu run, not entirely, but from my desperation to talk to her, from being so close to her.

Being barred from her.

There was nothing but silence from inside.

I’d been without her for a year and a half, and it had sucked, a lot. More than I could even put into words. I wanted her back. I wanted what we had back.

How the fuck was I going to make this right? 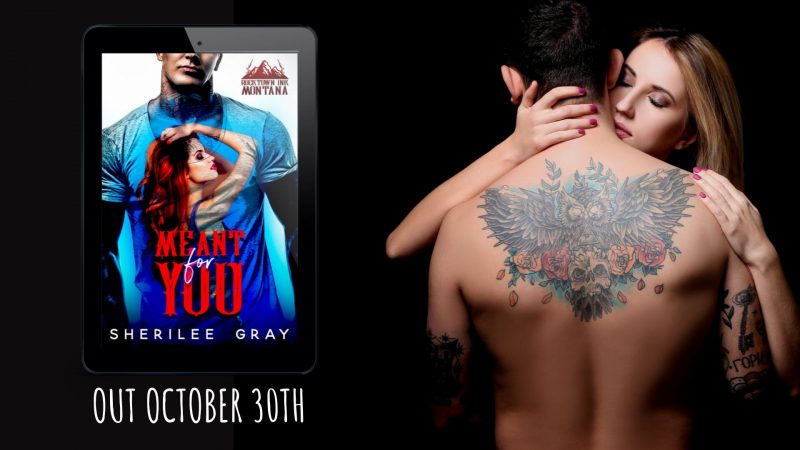 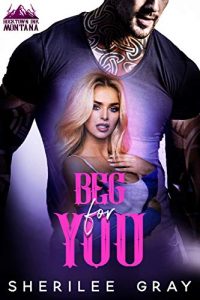 Ten years. Ten endless years I’ve waited to destroy the man who tore my family apart. But I never thought I’d get the chance… until his daughter walked into my tattoo parlour, looked me in the eye — and had no damned clue who I was.

I never planned on falling for Cassandra Deighton. She’s silk scarves and manicures. I’m scars and rage. Yet I can’t resist when she begs for more, my ice queen who burns with enough heat to sear the soul.

But I’m not the only one with secrets. We both have our scars, and if the truth comes out, we could lose everything… 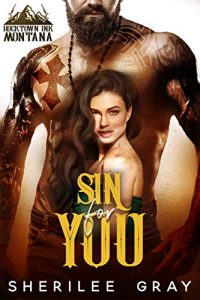 My best friend’s sister is back in town, and while she’s here, she’s under my protection. Quinn Parker had her heart broken, and I’ll make sure no one hurts her again.

But when she starts looking around for a hot, no-strings distraction, I can’t stand back and do nothing. No one is touching this vibrant beauty…but me.

She’s the woman of my dreams, but Quinn wants a good time, not a long time. We play by her rules: no one finds out, no one gets hurt.

I have to keep it casual because an ex-con like me can’t offer her forever…even if I want so much more.