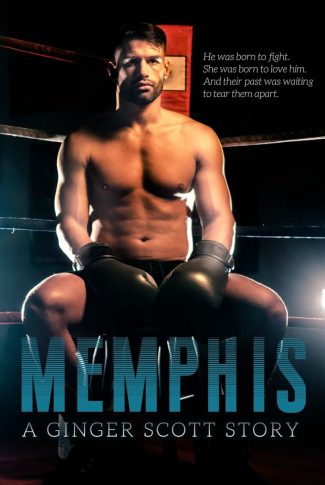 My mom always said it was just something about the way he moved.

The same swagger Archie Valentine wore in the ring when he took his opponents down followed him like a halo everywhere he went. But make no mistake about it—he was no angel. He was like a drug. My mother was his addict.

I never understood it... how love could make you blind and convince you to drink the poison. Not until I met Memphis Delaney.

At first, it was the familiar form. He’s a fighter, built like a god from the past, the kind of man the universe doesn’t make anymore. His eyes hide a story, and every time I’m in his presence I want to keep reading him until I get to the end. And then…there’s the way he moves. His boxing is violent but beautiful, and his body is a seductive weapon. When he’s in the ring, he wears the stare of a man committed to the battle until his very last breath.

He could end me; turn me into her. Too much of him will leave me as a shadow, and I’ve lost so much of myself already.

But I have discipline. It came the hard way. Lessons learned, scars left behind, and trust stripped away from life.

I will breathe his air, but I won’t fall for a man like him. The only boxer who’s ever going to break my heart is the one who gave me my name. 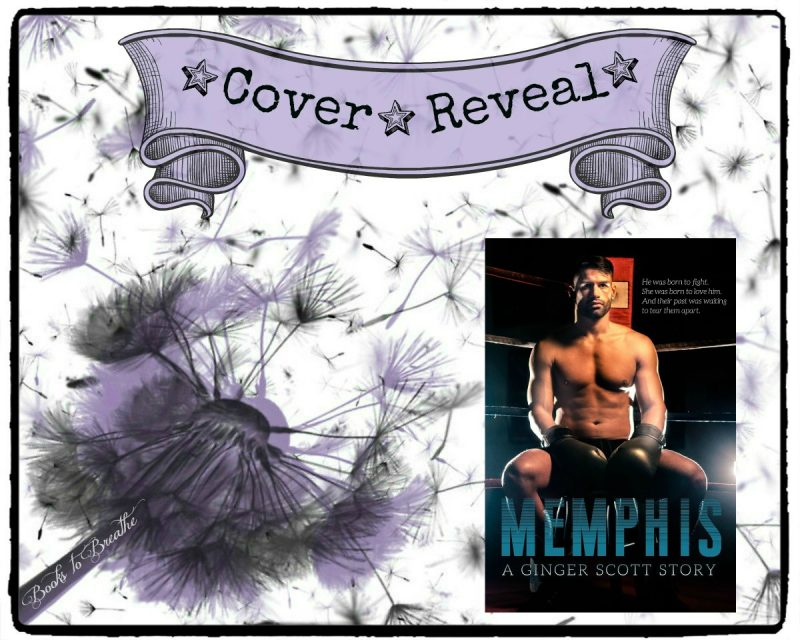 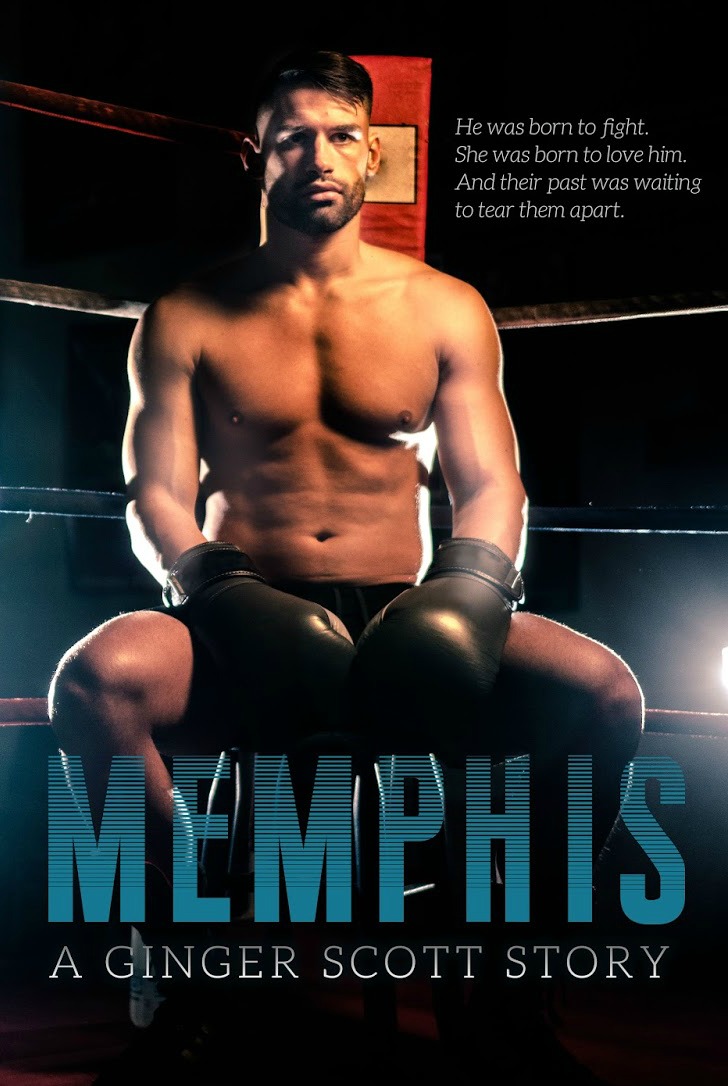 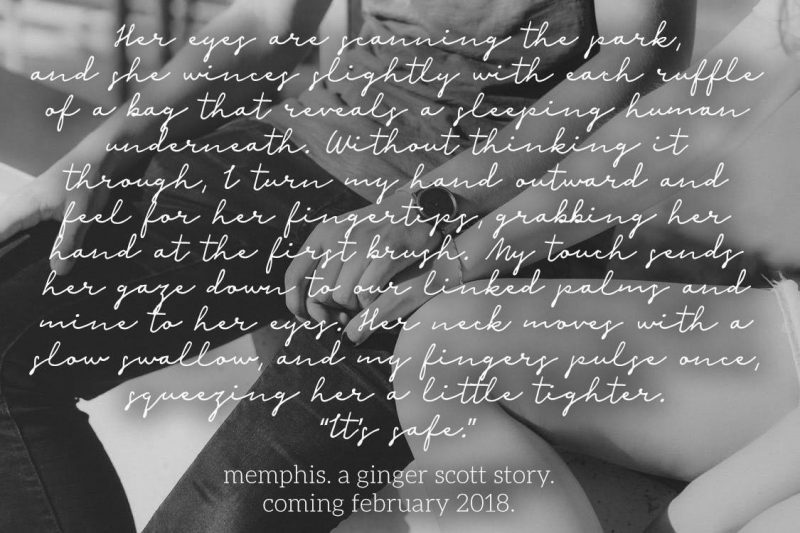 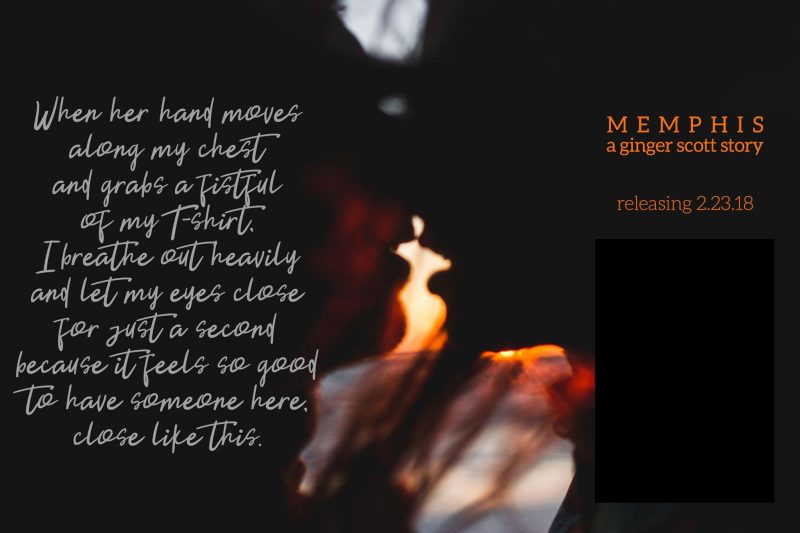 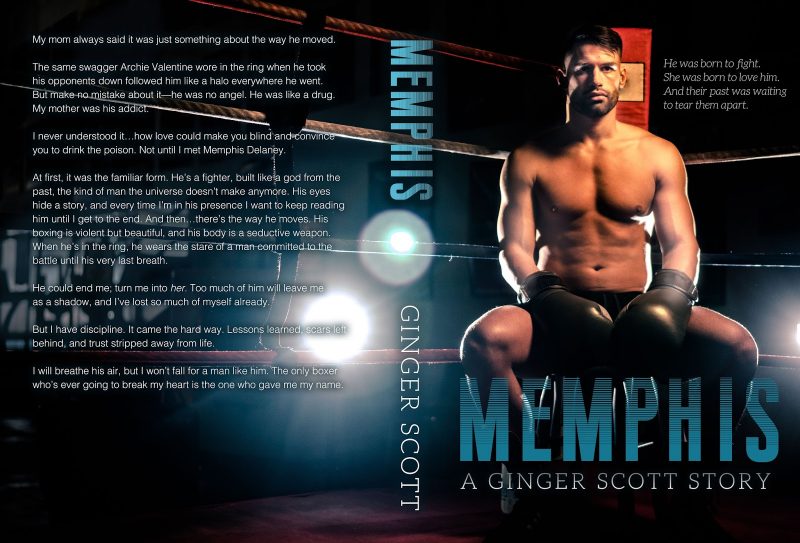