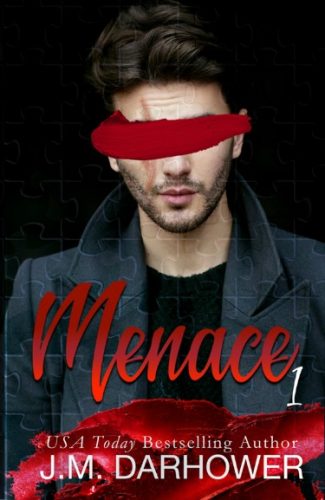 Once upon a time, there was a guy who got so fed up with life that he resorted to murder and mayhem just to feel alive.

Lorenzo Gambini is bored. So fucking bored. Most people either annoy him or avoid him, afraid to face him. Figuratively. Literally. With his face partially disfigured, scarred, he looks every bit the monster the stories make him out to be: the notorious menace they call Scar. They say he's a sociopath. Maybe he's a psychopath. Whatever path he's on, people tend to stay far away from it.

Until one day, a young woman bumps right into him—a woman just as fed up with life, but for much different reasons. With a Scarlet Letter inked on her wrist and secrets buried deep in her soul, Morgan Myers is running from something... or maybe somebody. Lorenzo isn't quite sure.

You can bet your ass he's going to figure it out, though. 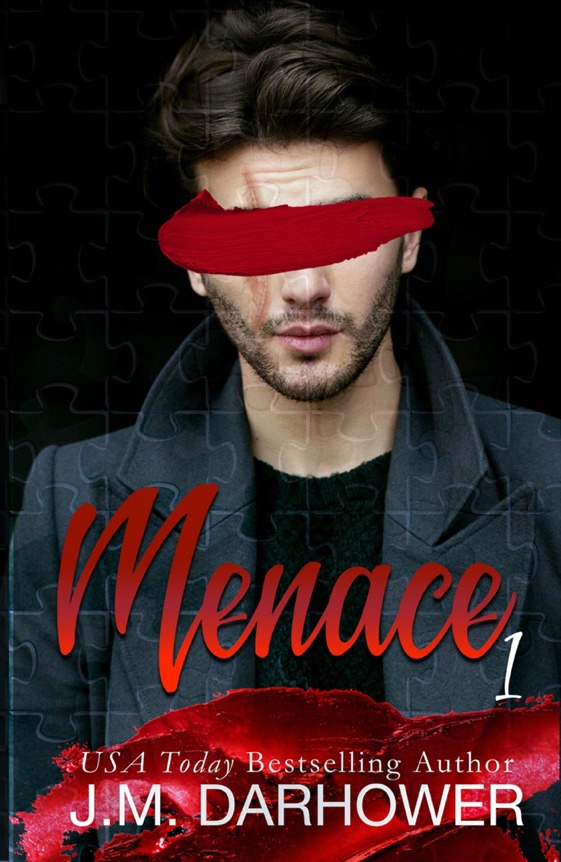 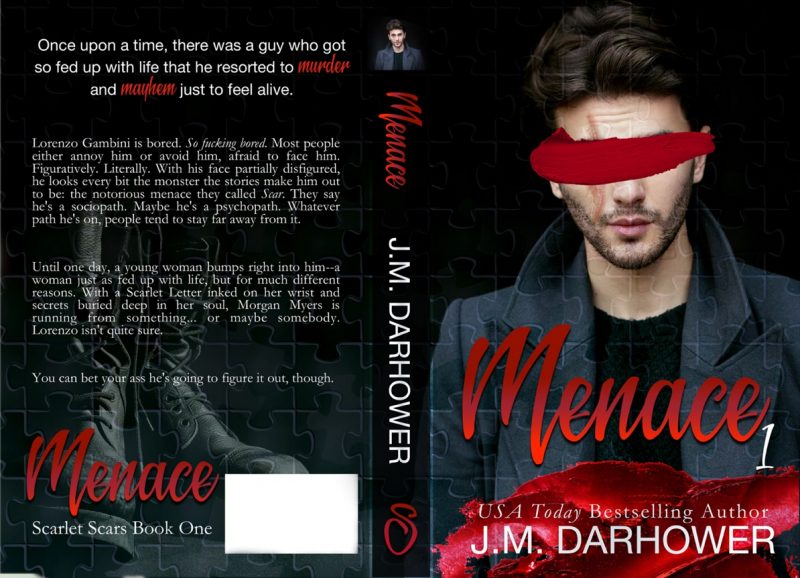