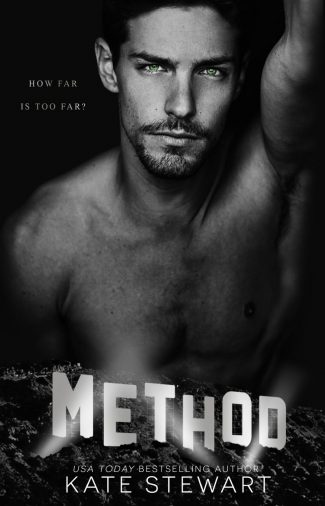 Hollywood is a temptress, a trickster, a soul-stealing devil. I married an A-list player, knowing I come second place to his craft. But Lucas and I are a golden couple, a modern-day fairy tale.

I’ve never doubted what we built...until the sudden death of Lucas’s best friend has scandal rocking the Hills and shaking the foundation of our relationship.

I chose Lucas as my safe haven...he chose the role of a lifetime.
For the next three months, I’ll share my nights with a stranger, watching as he buries his pain, immersed in his role and living as someone else.

We’ve done this before. I tell myself it’s just another movie, and he’ll return to me.

I should’ve known this time would be different.

To get my husband back, I’ll need the strength of ten men.

As it turns out, I’ll have to go through two. 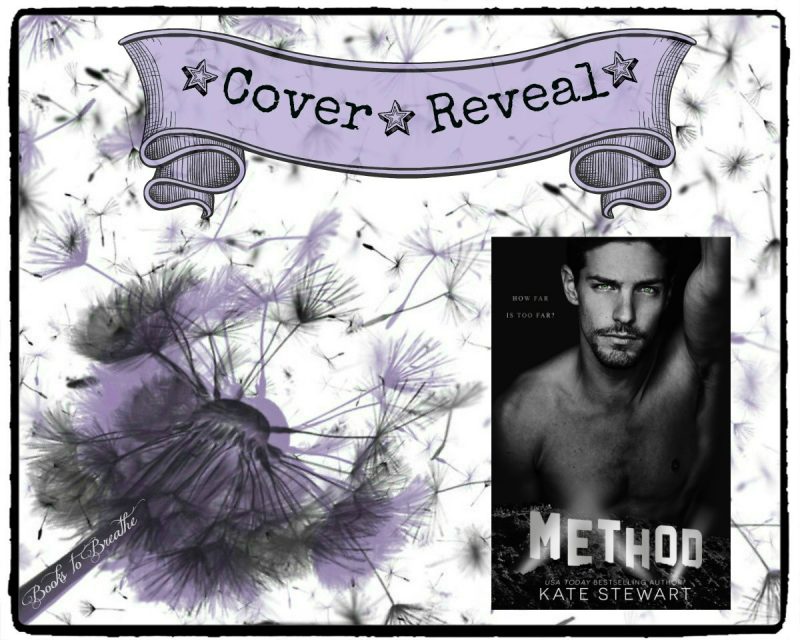 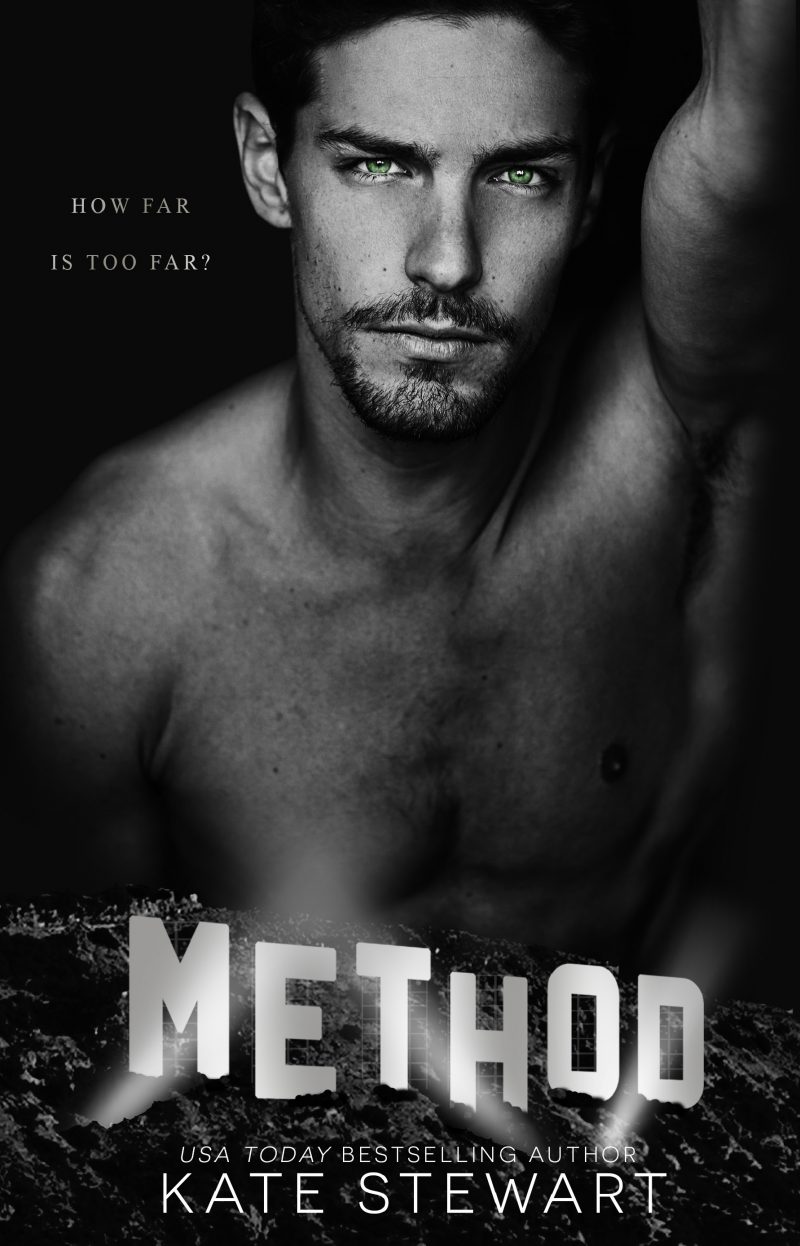 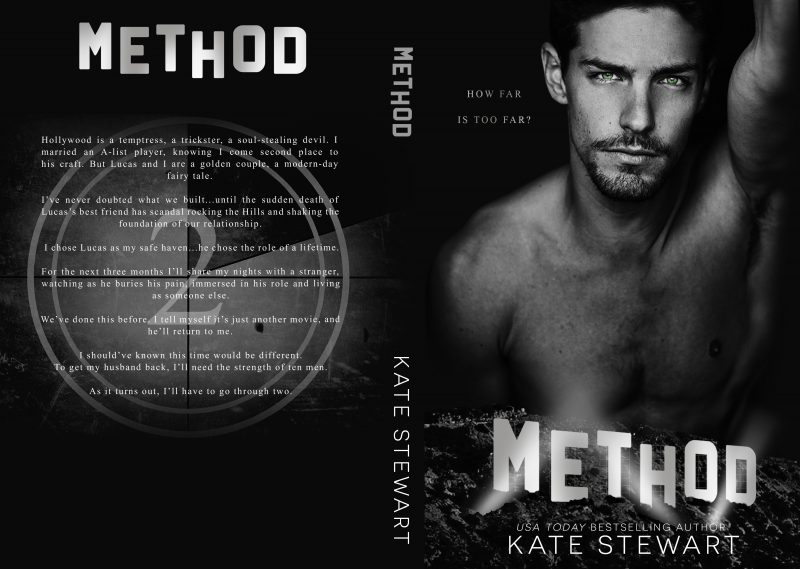 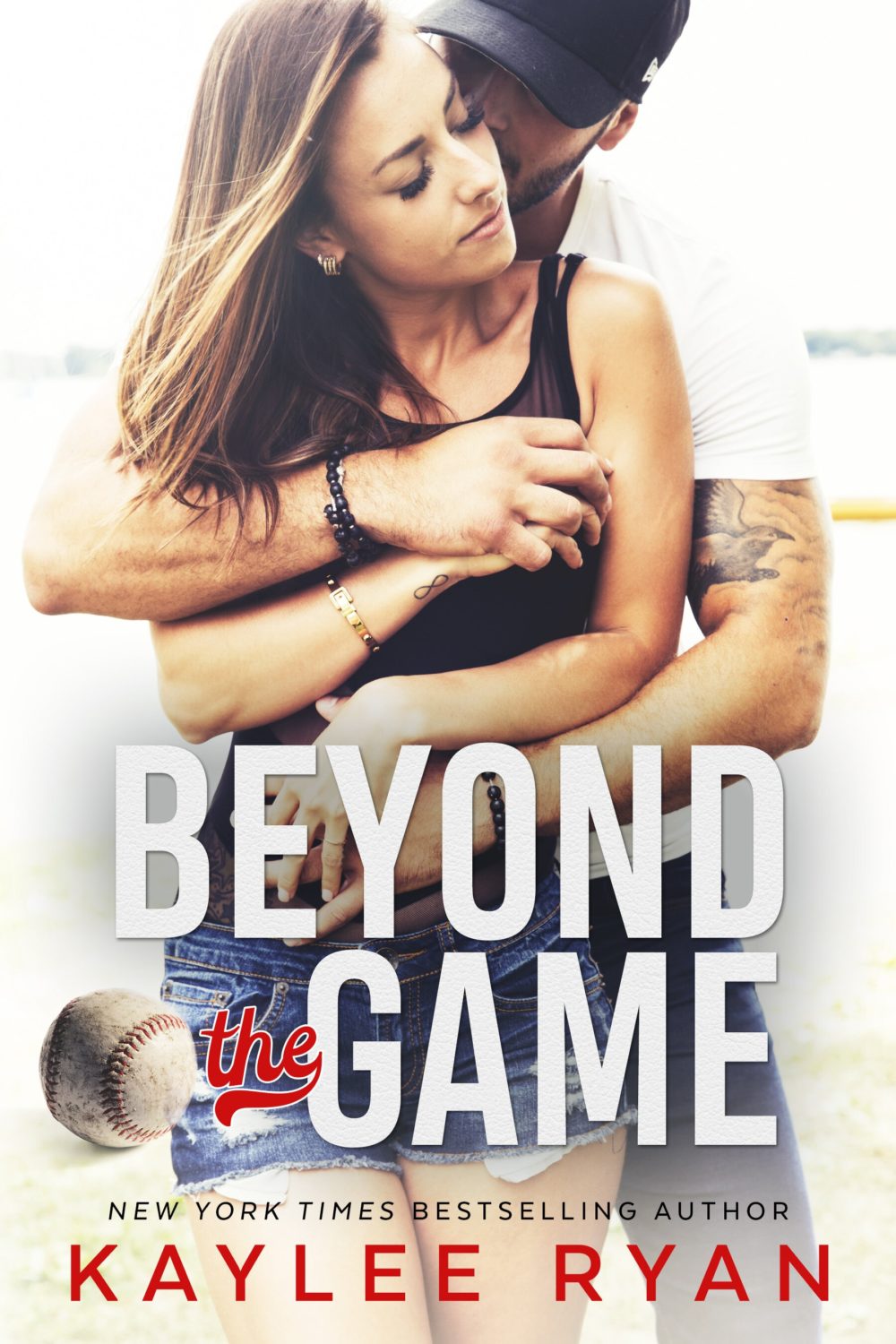