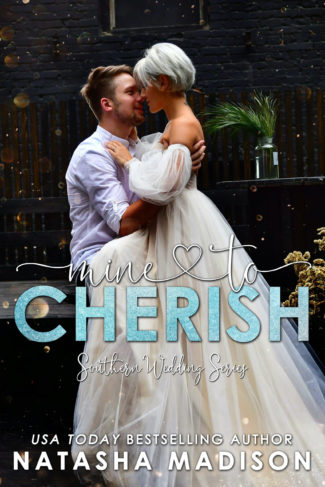 Did I want to get married today?
It's hard to say when he proposed in front of over a hundred people.
Everything happened so fast, and I thought it was just nerves.
It was not.
The knock on the door showed me that what I was feeling was more than just cold feet.
I was a runaway bride.

The whole town was busy attending her wedding.
She was the one I let get away when I told her our night together was a mistake and then left town.
So I planned to spend the weekend getting drunk.
When she ran out of the church looking for a hideout, I opened the car door for her.
My cabin has one bed, and my longing looks don't mix well.
Somehow, I have to keep my heart intact and her reputation together.
Maybe she was just mine to cherish. 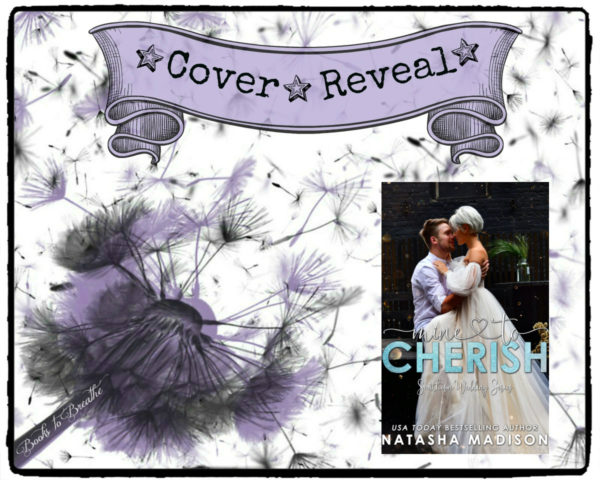 Title: Mine To Cherish 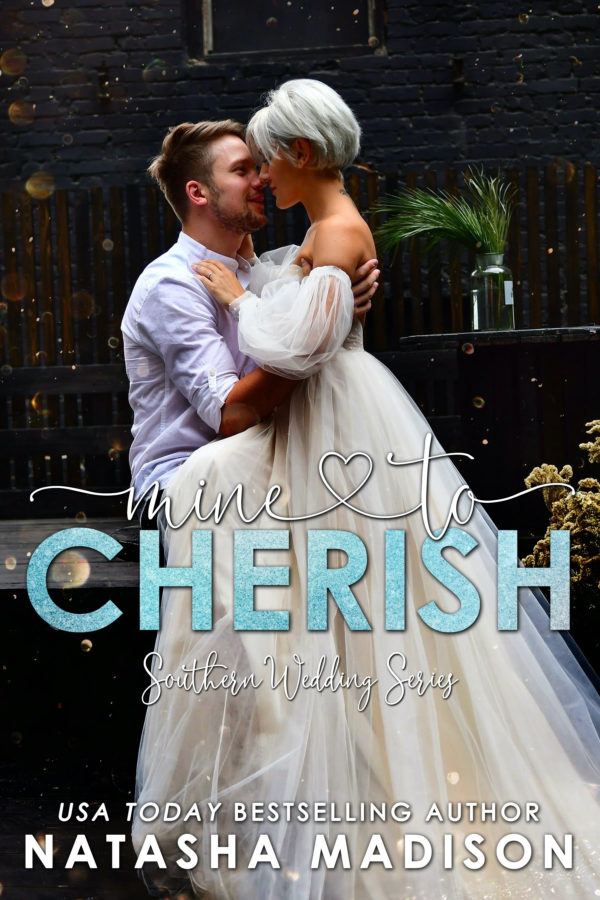 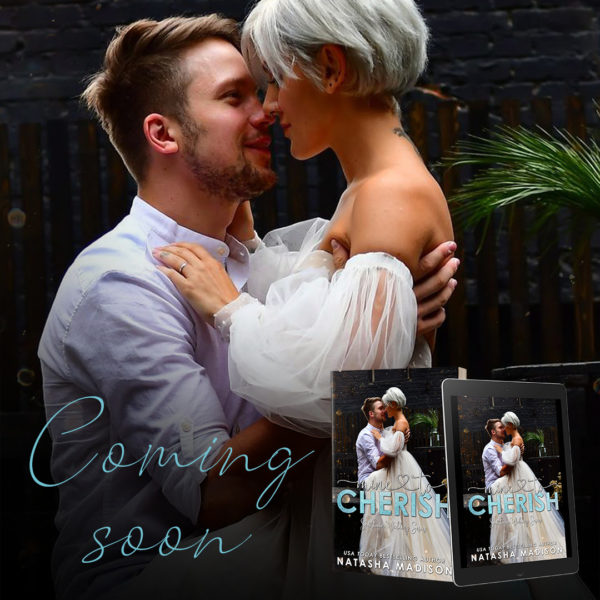 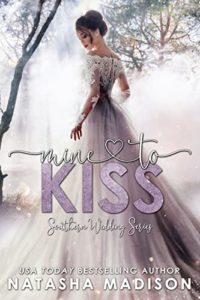 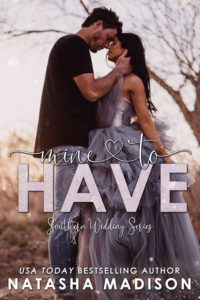 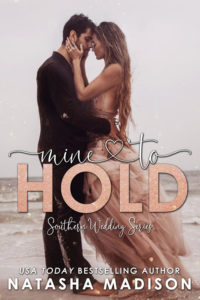