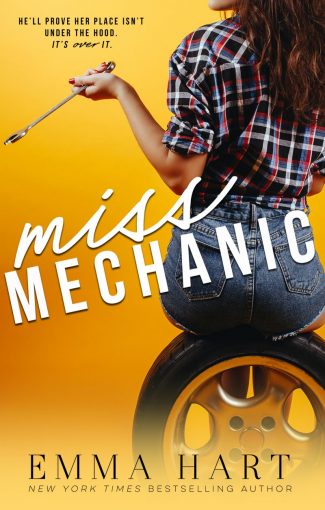 Two mechanics. One rivalry.
She’ll prove she’s as good as she says she is.
He’ll prove her place isn’t under the hood.
It’s over it.

“Don’t let the bastards get you down.”
For twenty-six years, I lived by my daddy’s motto. Which is why “Mechanic Wanted” is all it takes for me to apply for the job at the garage we once owned.

And I meet the biggest bastard of them all.

Dexter Ryne. Hotter than Hell in July and a firm believer that my place is on reception, taking phone calls and looking pretty.

Not getting dirty under the hood of a car.

Determined to prove each other wrong, we make a deal.
I have three weeks to prove my worth as a mechanic. If I don’t, I’m on telephone duty.

If I do, he’ll accept defeat and make my job permanent.
Now, all I have to do is fight my attraction to the cocky little... beep.

Problem is, an engine isn’t the only thing he knows how to make purr... 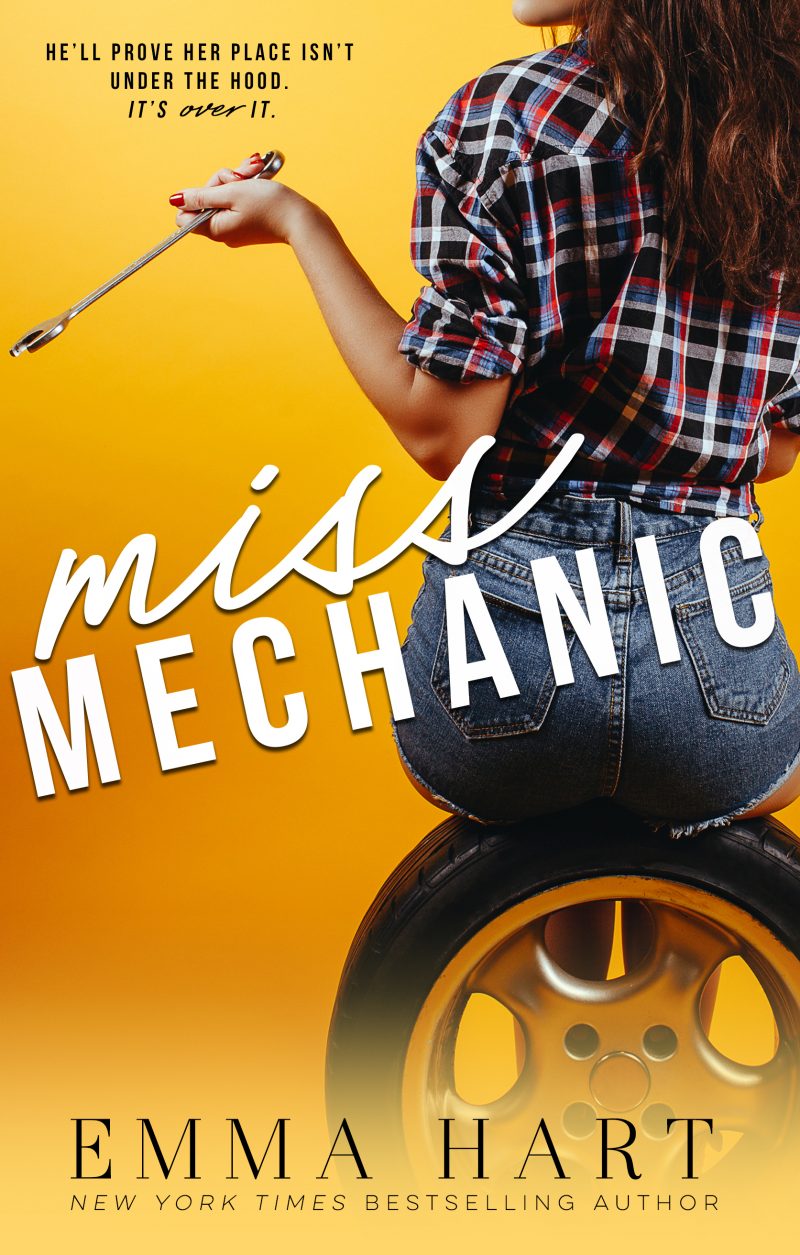 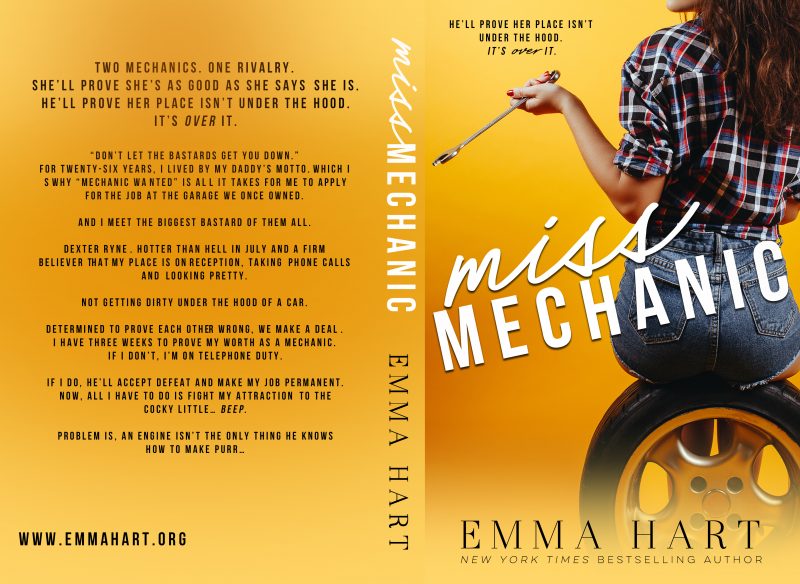 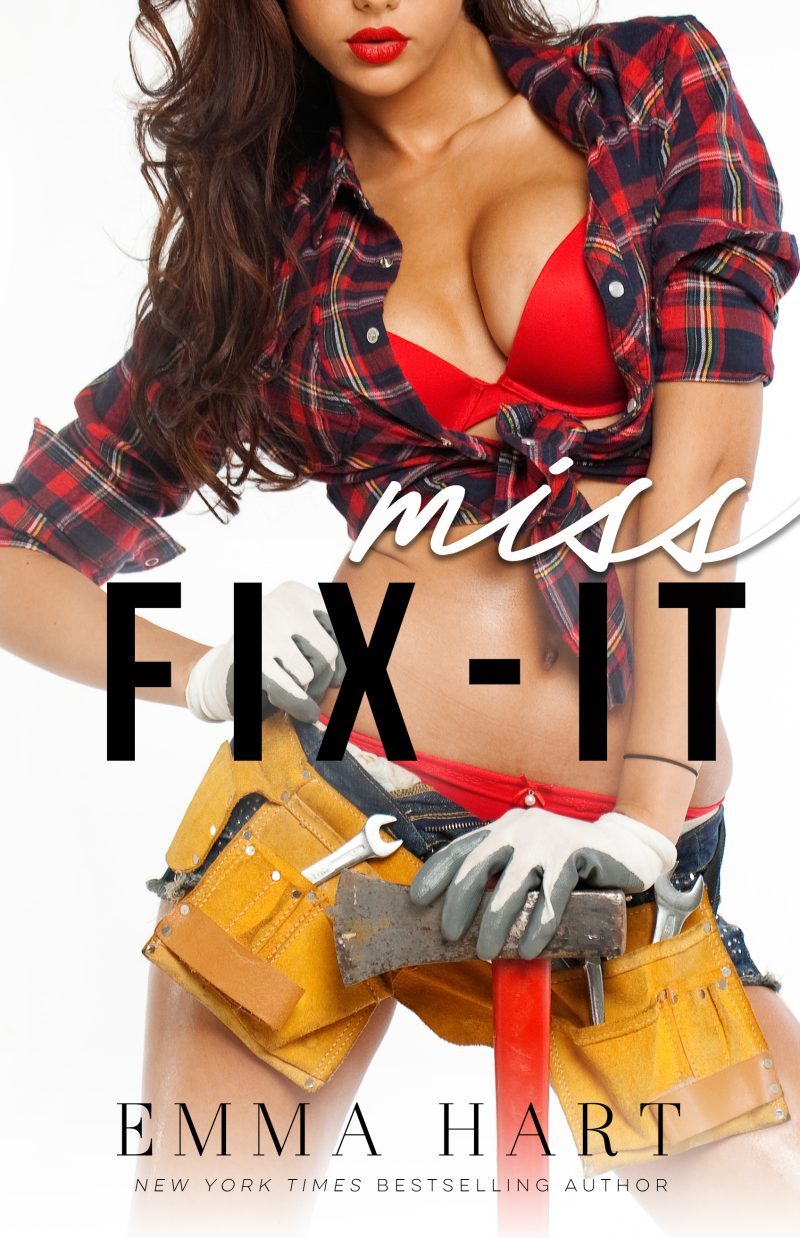 One handywoman.
One single dad.
One set of twins.
And the wall isn’t the only thing being drilled…