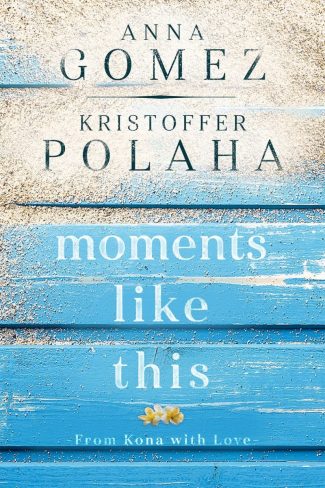 After Andrea "Andie" Matthews chooses her career over a marriage proposal and then loses a promotion she worked so hard for, she jumps at the chance to take a break and help run a friend's coffee shop.

Alone in Hawaii, Andie befriends the staff and quickly grows to care for them, making her determined to revive the company.

As luck would have it, she meets the mysterious Warren Yates on Christmas Eve. They share a cup of coffee, some conversation, and even a moment, which leads to many more in the coming weeks.

When Andie learns who Warren really is—and what he actually wants—she is torn between her feelings and his deception.

But will Warren be able to win her heart back? 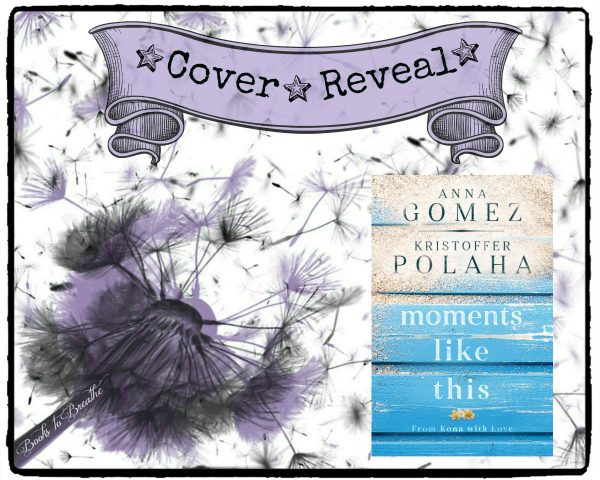 Series: From Kona with Love #1 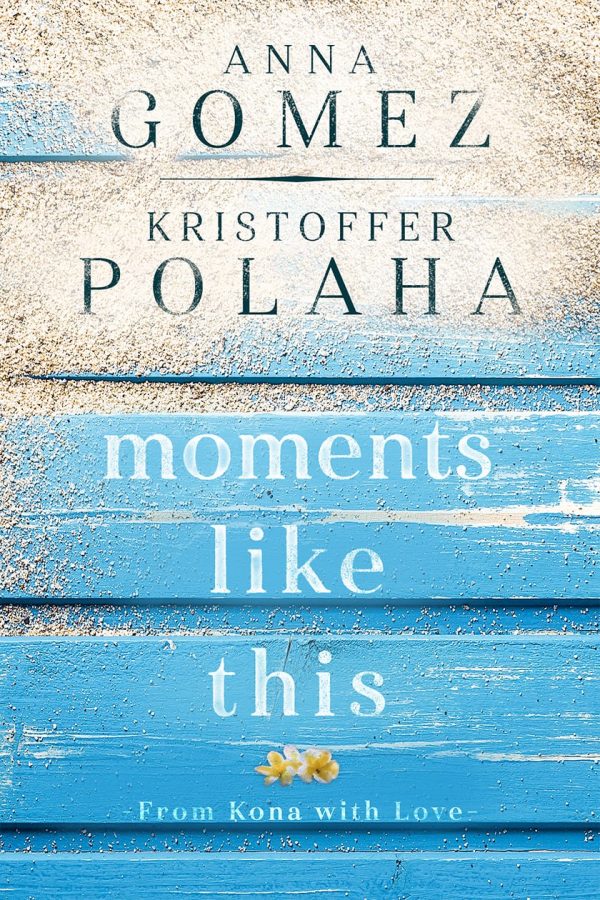 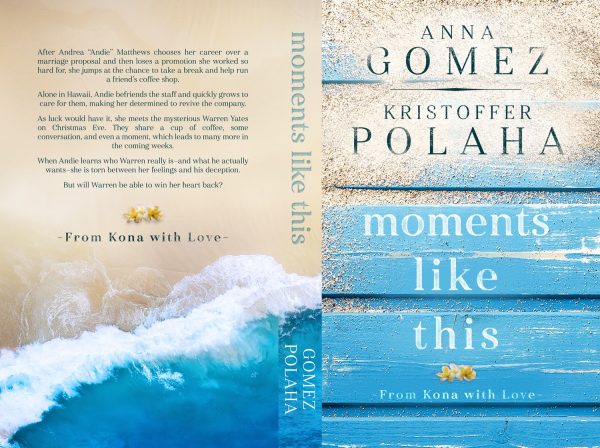 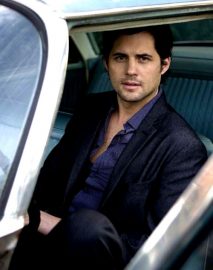 Kristoffer Polaha is best-known for his long starring role in the critically acclaimed series Life Unexpected (The CW). Other TV series credits include Get Shorty with Ray Romano and Chris O’Dowd, the limited series Condor opposite William Hurt and Max Irons, The CW’s Ringer (Sarah Michelle Gellar) and Valentine, as well as North Shore (FOX).

In addition to co-starring with Rainn Wilson in Backstrom (FOX), he had a multi-season role on the acclaimed series Mad Men (AMC) and Castle (ABC). Polaha is also well-known for starring in Hallmark Channel movies such as Dater’s Handbook with Meghan Markle, and the Mystery 101 franchise on Hallmark Movies & Mysteries.

Polaha has a featured role opposite Gal Gadot in Wonder Woman 1984 and in Jurassic World: Dominion.

In addition to his work as an actor, producer, and director, Polaha is branching into the book world by co-authoring a new series. He is also involved with several charitable organizations, including being an ambassador for World Vision, a board member for HerArtsInAction, and The Polaha Family Circus Foundation.

Polaha was born in Reno, Nevada, and he is married to actress Julianne Morris. They have three sons.