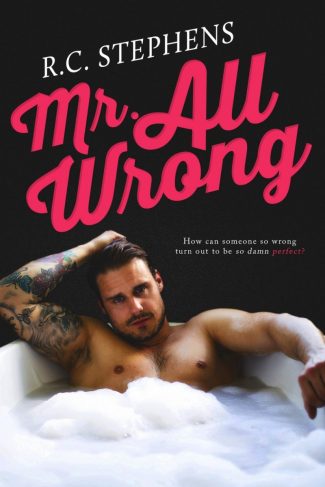 The first time I met Evie Harper, she threw a cream pie at my face. I actually hadn’t met her, just saw her. It was more like she hated everything I stood for and showed me her opinion with an airborne cream pie. Yes, she smacked me front and center on my face. The second time I saw Evie, I didn’t realize she was the cream-pie-throwing bandit, and she took my breath away in a flowing red gown at a gala.

Of course I couldn’t resist her looks, so I asked her to dance. She called me a schmuck and stalked off.

My own Cinderella ran away from me. I shouldn’t have chased her down. We were all wrong for each other. But her fire red hair and feisty personality reeled me in, and I was hooked. Chicago’s most renowned playboy was finally falling head over loafers. At least it felt that way because she was like no other woman I’d met before... Evie was special...

Problem was I had trust issues when it came to women. Freud would’ve probably said it was my mother’s doing. Somehow Evie made me believe in her... trust her...

Big damn mistake!
One I hope I won’t live to regret...

But then again how could someone so wrong for me turn out to be so damn perfect? 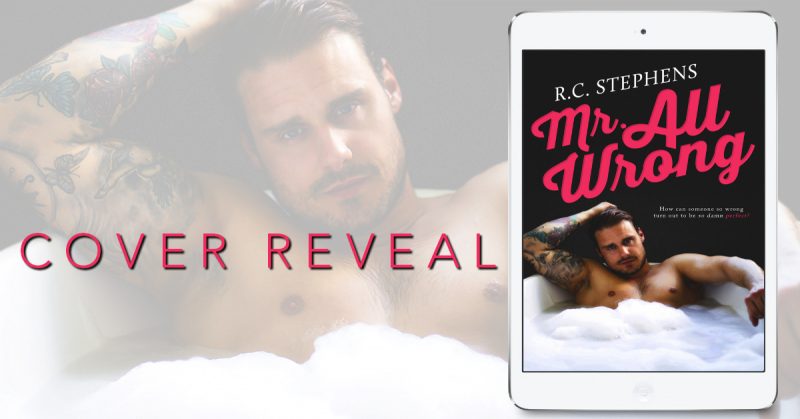 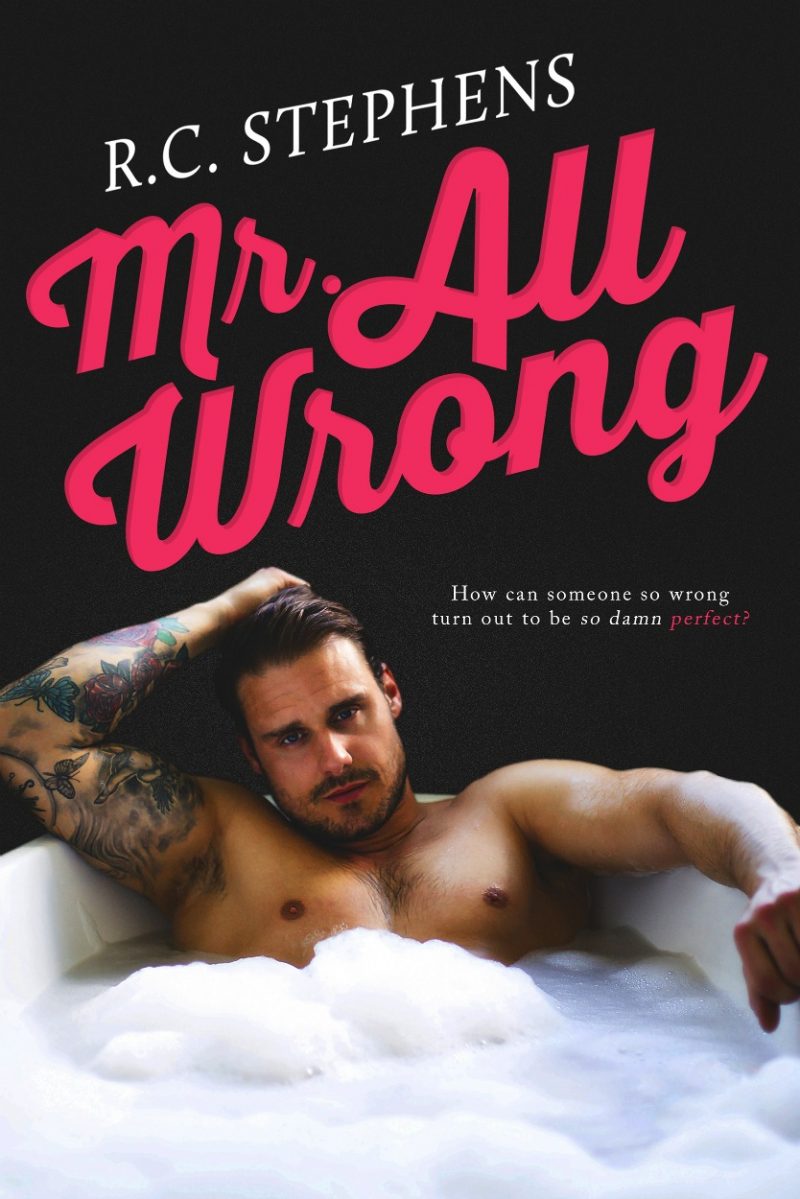 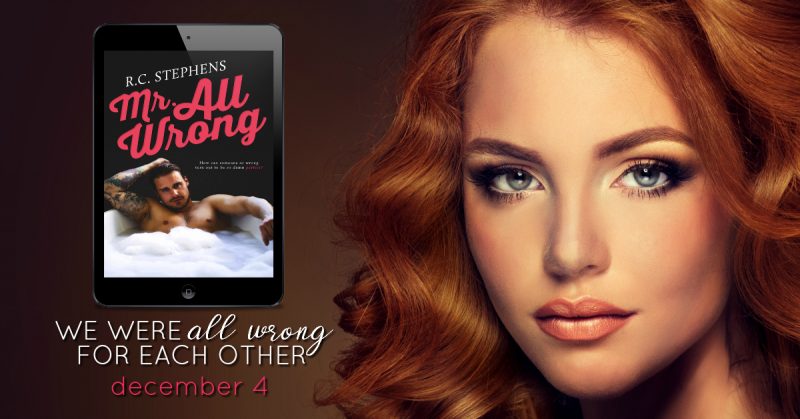 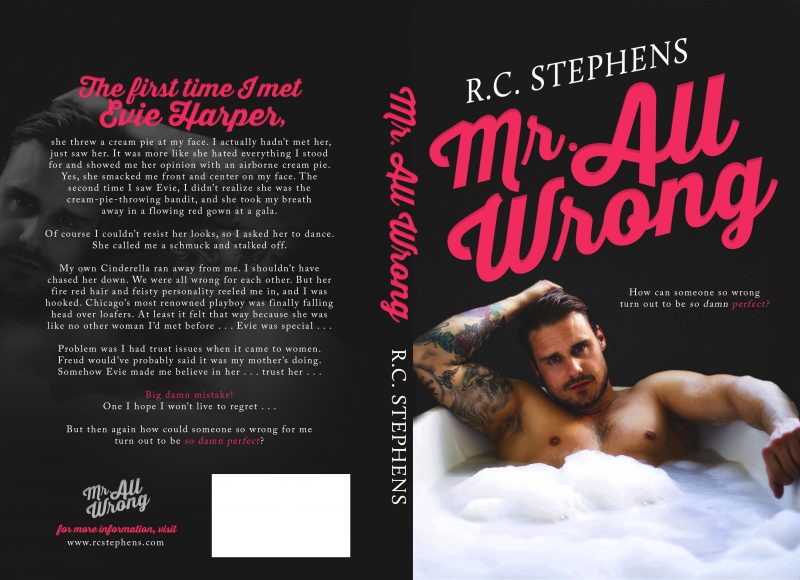