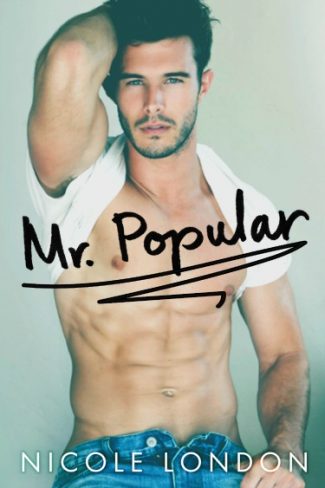 He was Mr. Popular.
I was his best friend's younger sister...

I hated him. He hated me.

We were never more than two people who were forced to tolerate each other.

Every summer, we saw each other at the same summer camp, and avoided each other like the plague.

Until one summer changed everything...

We agreed to move on.
But neither of us wanted to.

Now I'm finally in high school (it's his senior year), and I'm trying my hardest to forget what happened, and trying hard like hell to remember why we can never be together. 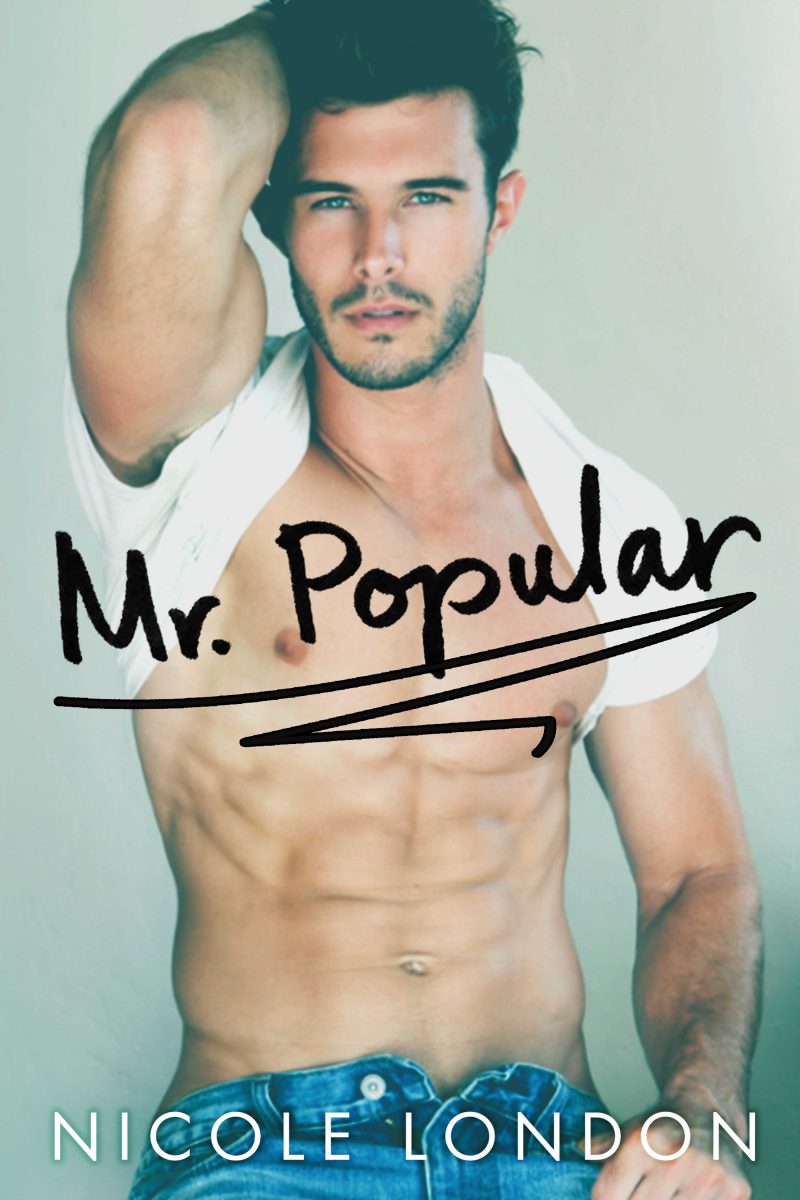 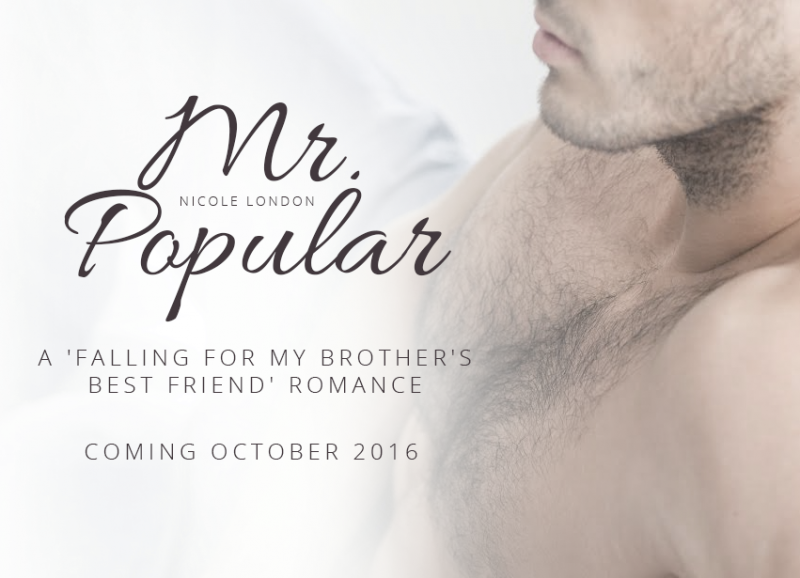 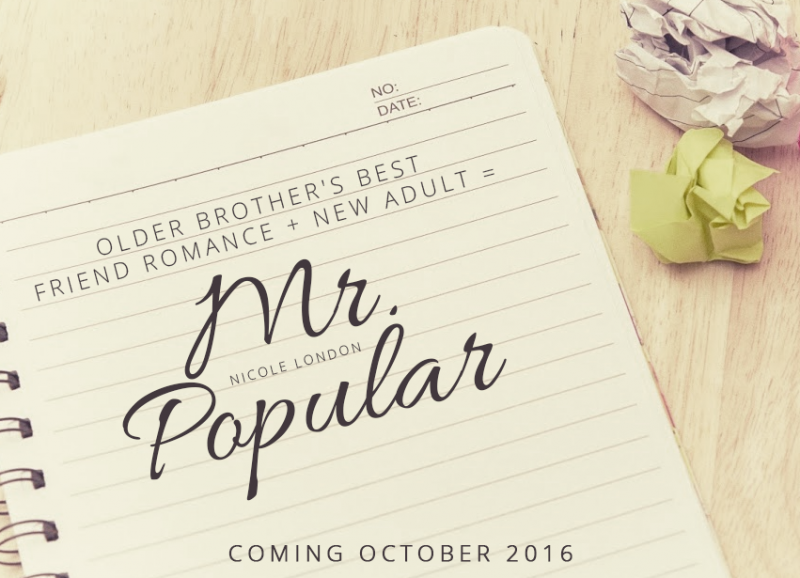 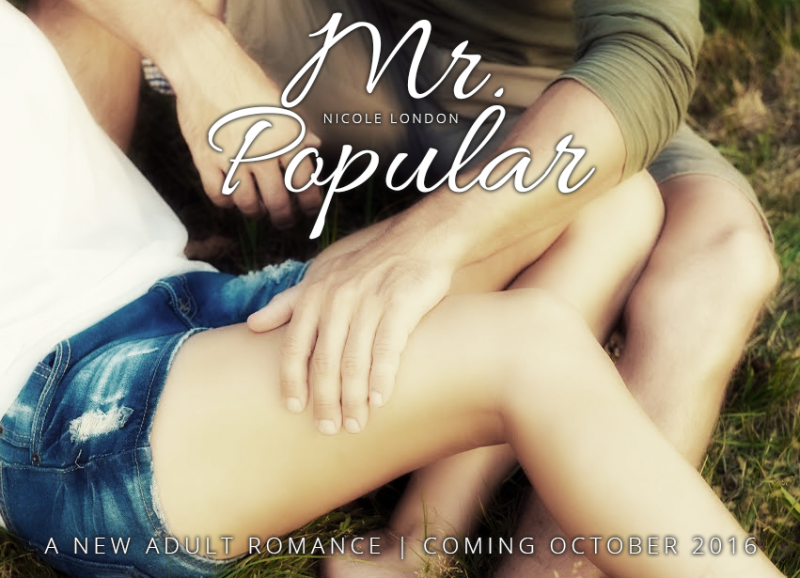 Nicole London is an aspiring author who is currently trapped in a terrible 9 to 5 and wishes Starbucks actually made decent drinks. She recently discovered her passion for writing after reading a ton of amazing indie books, and she’s gearing up to publish her first book this summer.