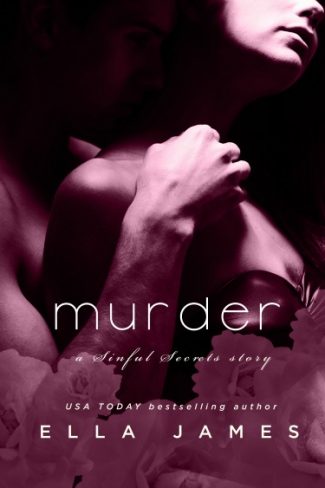 Let me tell you now: I kill her.

I love Gwenna White more than my life. And still – I’m her demise.

It should have been simple. Easy come, easy go, and in between: atonement.

She was not who I’d have chosen.

Gwen was delicate and lovely: a former model with a ruined life, living loudly in the quiet of the Smoky Mountains, healing injured bears.

When she laid her hands me, she healed me too.

That’s how it began. That’s where it went wrong.

I knew she could never be mine. But I sinned. 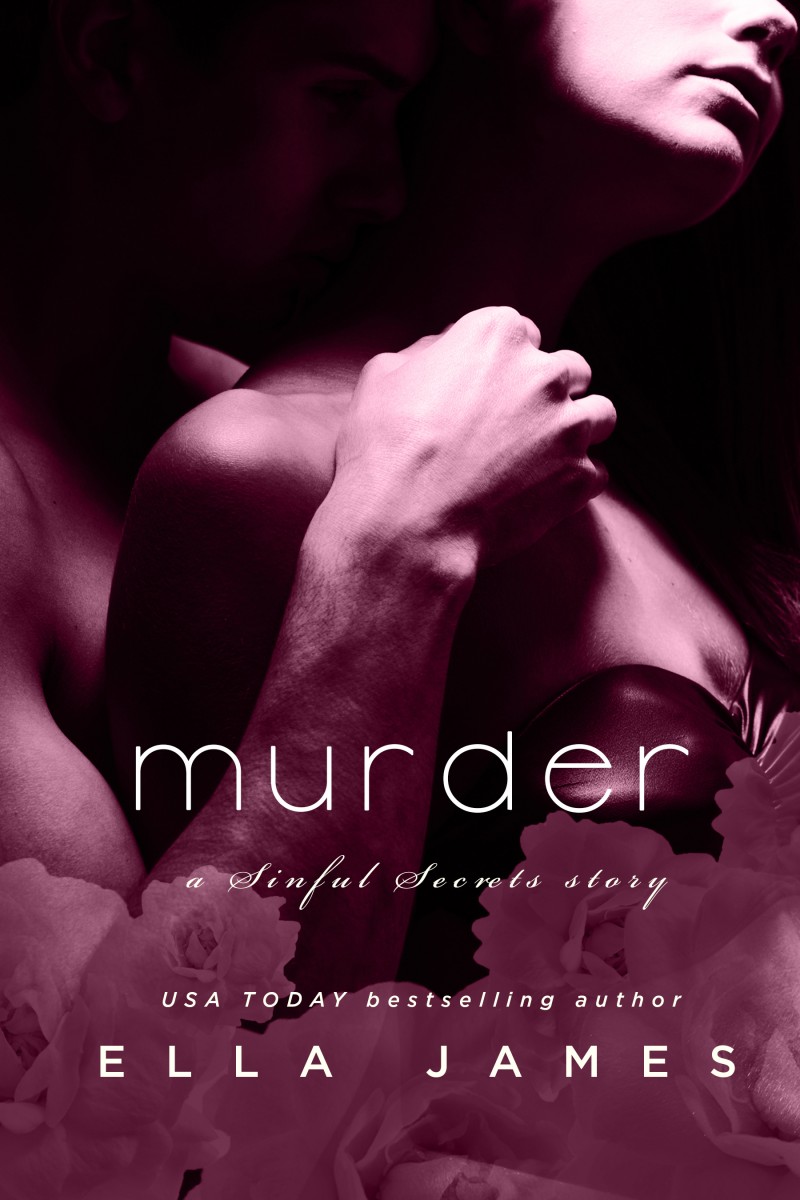 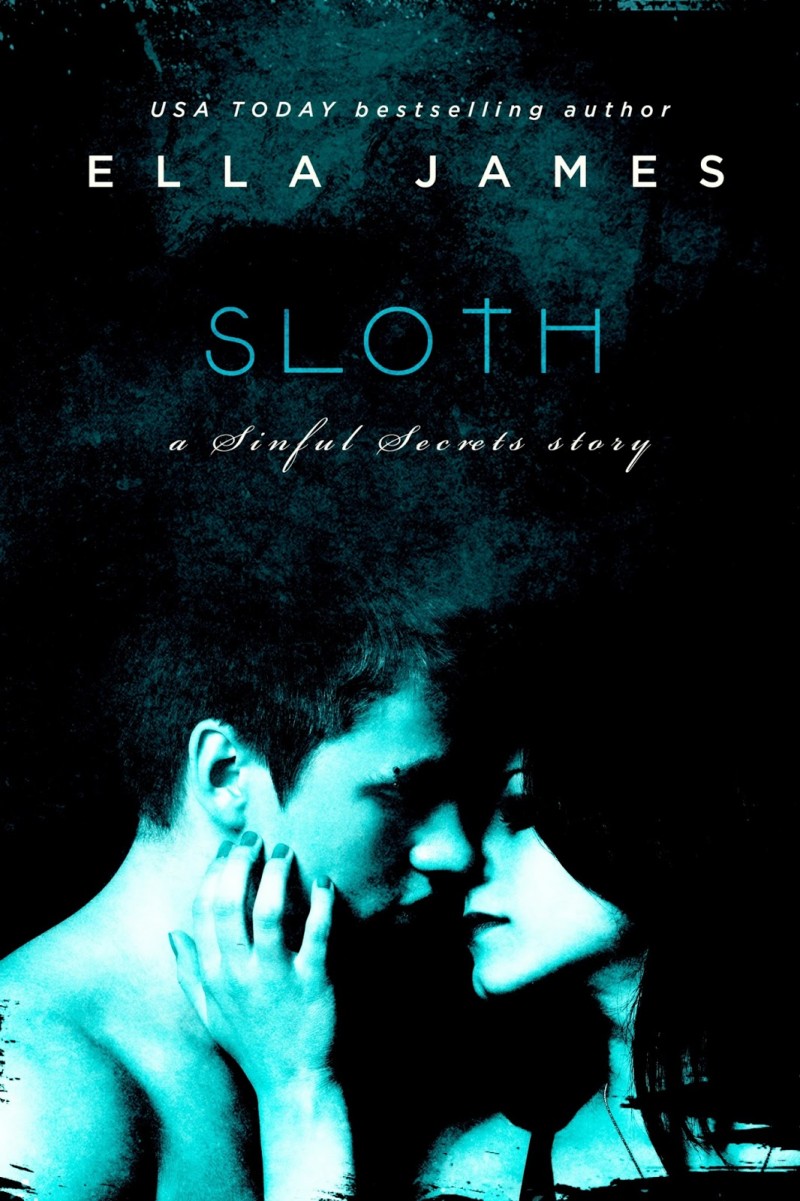 Dear A. –
I am writing to express my gratitude for your gift. There are no sufficient words, but please accept my sincerest thank you.

She writes me back.
I didn’t expect that.

She tells me she’s a lover of chicken pizza and video games, a hot sorority girl with the nickname Sloth. She wants to know something about me in return. She says I owe her.

This is how she saves my life. She doesn’t even know it. We’ve never even seen each other. But I need a reason. Just one reason to continue. She becomes mine.

The anonymity is good. She doesn’t need to know me, but I need her kindness. We both live our lives: a letter here, a post card there. For three years, I escape my demons. And then one day I’m pulled back in.

I’ve resigned myself to what I know is coming. Until the girl I’m spanking gives her safe word: Sloth.

And then the lie I’m living starts to unravel.

Sloth is a 500-page, 150,000-word stand alone novel with many twists, one huge secret, and a non-cliffhanger ending. It will wreck you, but you’ll like it.

BTW: Part of the fun of reading this book is trying to guess the secret. I would appreciate it if you could avoid spoilers in reviews and review headlines, so others will be able to enjoy the guessing game.

Please note these stories were inspired by fairy tales, but are contemporary rather than fantasy. 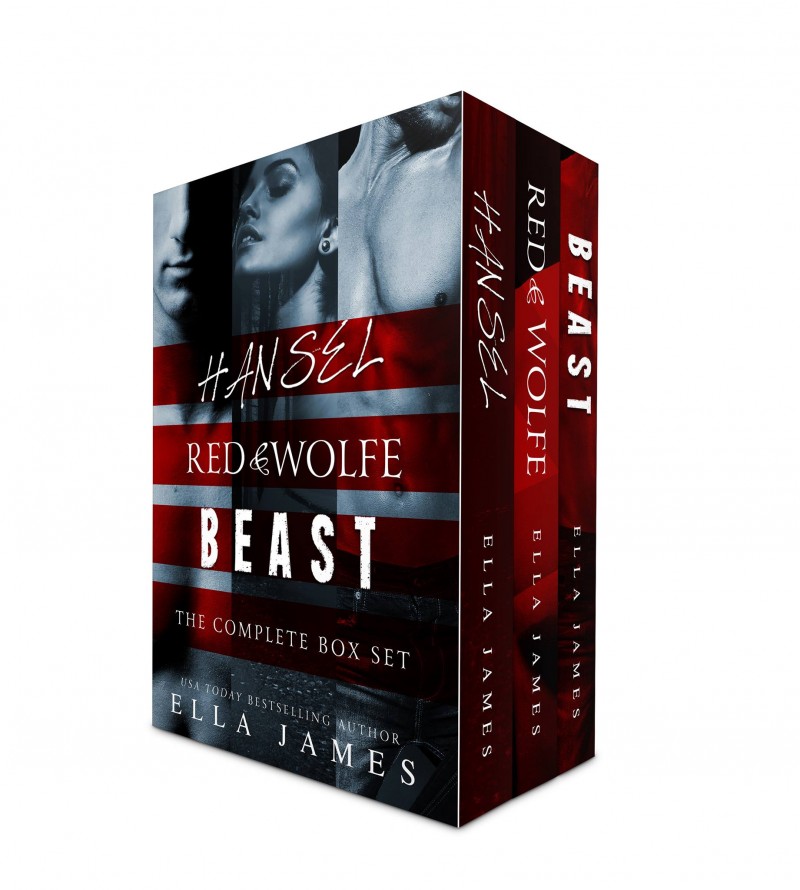 When Sarah “Red” Ryder loses her job as an art critic for a Boston newspaper, she’s brokenhearted. Worse than that? She’s broke. With no immediate family to turn to, Red reaches out to her estranged grandmother, a reclusive writer living on an island off the coast of Charleston. Several days later, Red receives $30,000 and an invitation to visit.
James Wolfe is not Red’s grandmother – but he’s the only person waiting for her at the boat dock. Red has something he needs. He won’t take “no” for an answer, and he doesn’t mind screwing her over to get it. He lost his conscience six years ago, when he went off the grid. Since then, life is about him – and the renowned oil paintings he does under the mysterious pseudonym “W.”
Until the moment he sees her. Then Red is all he wants. And Wolfe will have her – thoroughly.

One boy. Mother calls him Hansel.
One girl. Mother named her Gretel.
Locked in little rooms, in the mountainside mansion of a crazy woman.
Until he saws a hole into the wall dividing them.
Then at least, they have each other’s hands.
It doesn’t end well at Mother’s house. Everything gets…broken.
Ten years later, they meet again in an exclusive Vegas club.
Whips.
Chains.
And most of all, a mask.
What happens to love when it gets twisted?
Fairy tales are cautionary tales, remember?

From Hollywood Royalty…
At twenty-one years old, third-generation movie star Cal Hammond was on top of the world. He had more money than God and more women than any man could need. But when a night of debauchery ends in tragedy, he forfeits a life of luxury for a ten-year prison sentence at La Rosa, California’s most violent prison.
To Brutal Beast.
Eight years later, a ruthless, cunning man runs La Rosa from the inside. He is known simply as Beast. All the wardens fear him. All the gangs obey him. He speaks to no one but his inner council. What he says is law.Only She Can Save Him.
Annabelle Mitchell’s stepfather is the warden at La Rosa. He deals as dirty as his trustees, and after years of smooth relations with Beast and the gangs he runs, Holt lands on the powerful prisoner’s hit list. That very afternoon, Annabelle pays a surprise visit to La Rosa, hoping to use her new counseling license at a place she thinks she could make a difference. When Beast sees her, he releases the warden and grabs the nameless girl who played a starring role in the worst night of his life. The price for the warden’s error is not death. It’s his precious Belle. 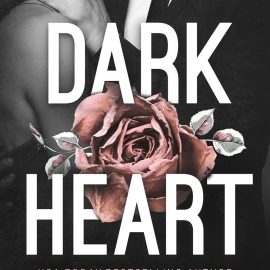 Ella James is the USA Today + Amazon Top 10 bestselling author of more than twenty romance novels. Ella lives in Colorado with her husband and three kids. When she’s not writing, you can find her in the foothills.