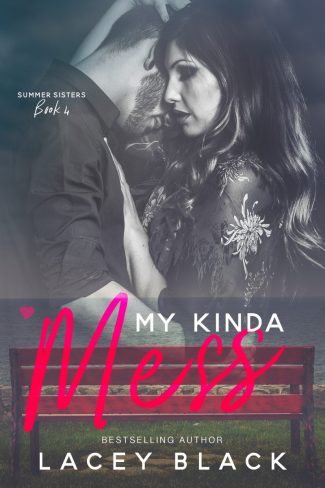 Though part of a series, this book can be read as a standalone. It is intended for those 18 and over due to graphic language, descriptive sex, and the world’s most inappropriate grandparents. 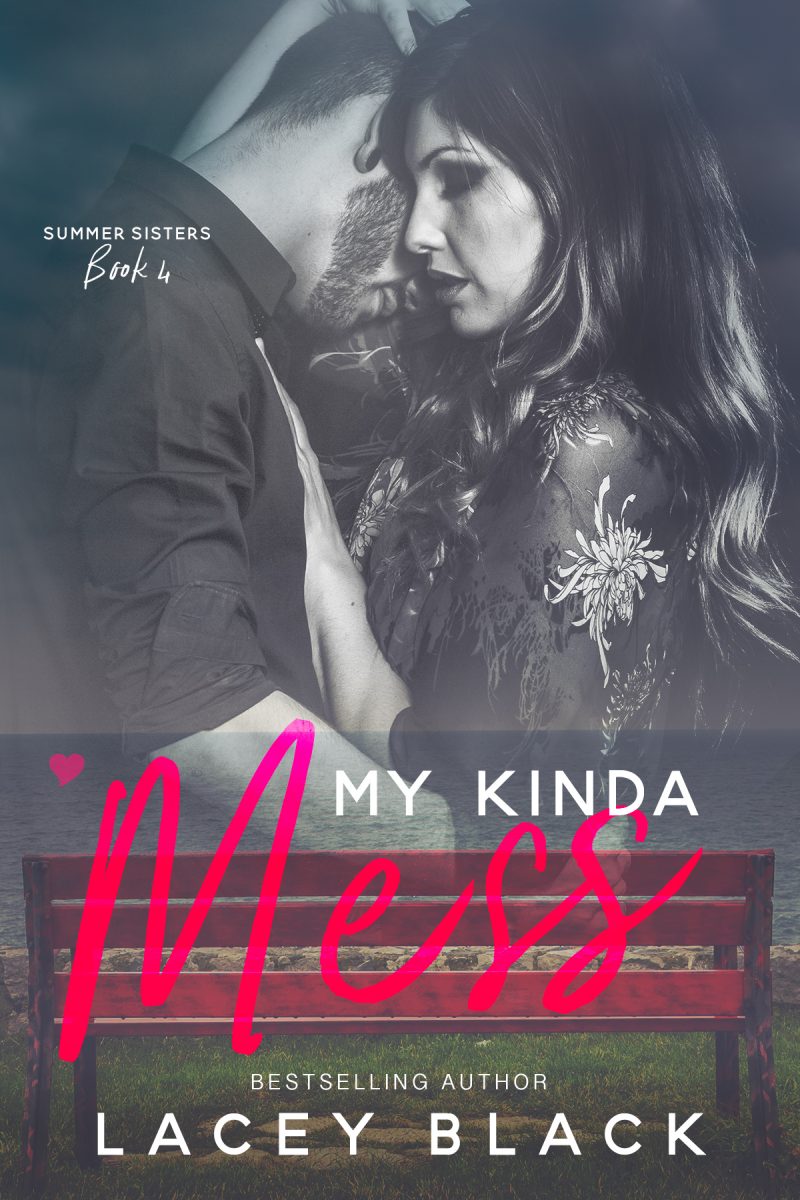 When the door is closed, I turn my attention back to her. “So, that was the husband, huh?”

Stepping forward, I invade her personal space. Her eyes are alive with fire, but not in the way they were moment ago with the douche. No, her eyes dance with a heady mixture of excitement and lust as she glares back at me. “Watching you tear him apart and eat him alive was so fucking hot,” I confess, touching the side of her cheek with the side of my finger.

Her gasp echoes in the hall, invading my soul and filling my mind with dirty images. Ones of her and me, naked, and making little noises just like that. “I hear cold showers work wonders to help cool you down,” she suggests with a smirk.

“Are you joining me in said shower?”

“Not in this lifetime, bucko.”

“Shame. I’m sure you’d really know how to turn up the heat in the shower, firecracker.” Again, I touch her face. I can’t seem to stop touching her. She should probably run in the other direction, fast. Hell, I should run the other way as quickly as possible. The last thing I need is a woman clouding up my brain, distracting my focus from helping my mom.

A man with urges and needs, and those are directed at this little spitfire of a woman who makes me want to turn all caveman on her and throw her over my shoulder. I bet I could extract another of those sexy little gasps if I were to swat her ass.

Plus, throw in the fact that she’s technically married. That point alone is enough to make me want to look away. But I can’t. I’m drawn to her, like a moth to a flame. This desire I felt, even after only a brief meeting several weeks ago, clearly isn’t going away anytime soon. Not when she stands there with fire dancing in her eyes and a sadistically little smile on her lips. Oh, this woman is trouble, and I’m going to get burned.

“Well, whether that’s true or not, I guess you’ll never know,” she quips, my brain picturing exactly what she’s look like naked in the shower. Of course, having my eyes glued to her ass when she turns to walk away helps those images. A lot.

“Maybe,” I reply with a smile.

“No maybe,” she fires back, turning her attention back to me. Or at least I think she turns it back to me. I can’t tell. My eyes are still focused on the same spot her ass was just occupying. When I glance up at her eyes, I swear I’m scolded from the heat.

“Stop looking at my ass,” she chastises.

“It’s a nice ass,” I defend, refusing to look away from those hypnotizing green orbs.

“No, no, I don’t. You’re…annoying and impossible and just like rattling my chain.”

Stepping closer yet until I can smell the scent of her lotion and see her throat bob as she swallows hard (a result of my nearness), I say, “You. Like. Me. You just don’t know what to do about it.”

Rolling her eyes, she fires back, “Don’t be so sure of yourself. You’re not that likeable.”

Lexi reaches back and finishes unlocking the door. Before she steps inside, she pauses, making my heart skip a beat and my boner stand up and say hello. “Thank you for helping me get rid of him,” she says softly, without turning and looking my way.

“Anytime he gives you trouble, come get me.”

Before she can slip inside and disappear on me, I reach forward and touch her arms. My gut tightens as my fingers dance along smooth, soft skin. I’ve never had a reaction like this to a woman. Never. So why her? Why this little hellion in heels? She’s already given me sleepless nights and wet dreams and I don’t even know her. I should stay as far away from her as possible, but if I know one thing about myself, it’s that I love a challenge.

And Lexi Summer is that challenge. 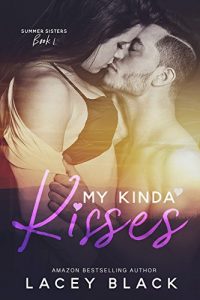 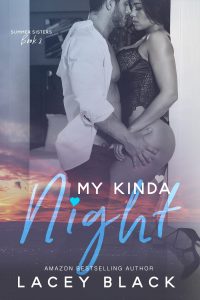 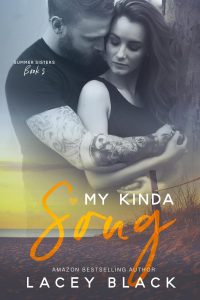