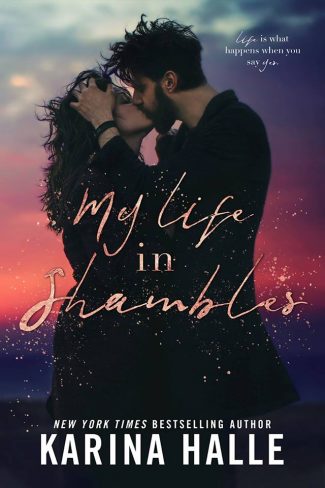 When Valerie Stephens made the resolution to say yes to new adventures, she never thought she’d end up in the tiny town of Shambles, fake engaged to one of Ireland’s top rugby players. But there’s a first time for everything.

After my boyfriend broke off our engagement, I lost my apartment, and was laid off from my job, I can definitely attest to that.

They also say life is what happens when you say yes to new adventures.

So when my two sisters invited me to ring in the new year in Ireland, I decided to throw all caution to the wind and go for it. I was going to let “saying yes” be my new resolution.

Little did I know I’d spend New Year’s Eve having a hot and dirty one-night stand with Padraig McCarthy, one hell of a sexy Irishman. I also didn’t know that the brooding and intense sex god was one of Ireland’s top rugby players.

A rugby player with a proposition for me:

Come with him to his tiny hometown of Shambles and pretend to be his fiancé for a few days, just so that his ailing father can have some peace of mind.

It was anything but.

Not when a town gets up in your business, not when the media hunts you down, not when your past comes back in the picture, not when there are real hearts and feelings at stake.

Not when there are secrets that could break you.

They say life is what happens when you say yes to new adventures.

This is my life in Shambles. 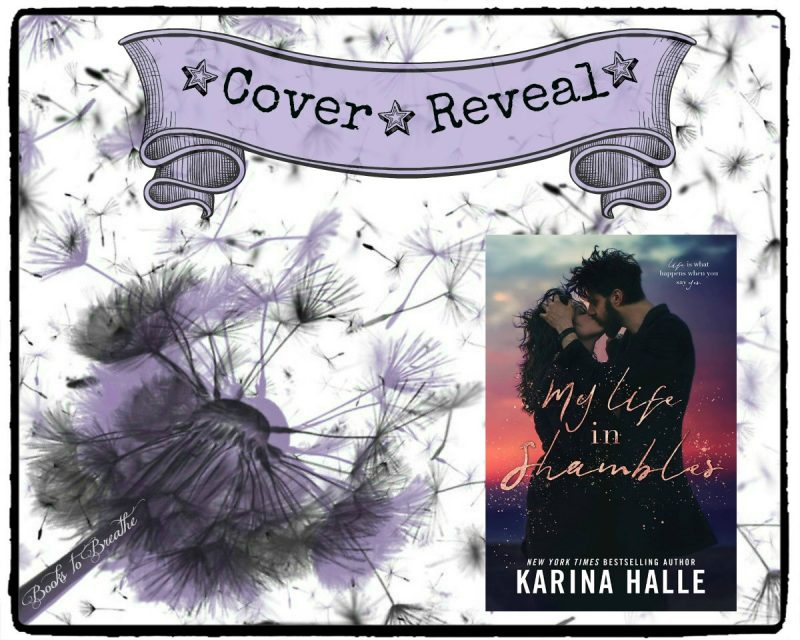 Title: My Life in Shambles 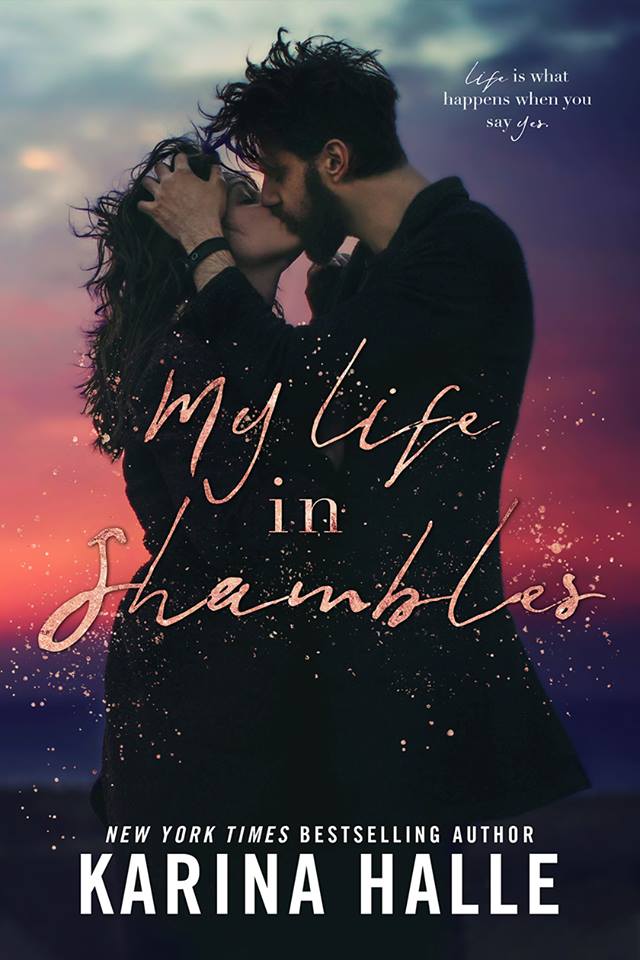 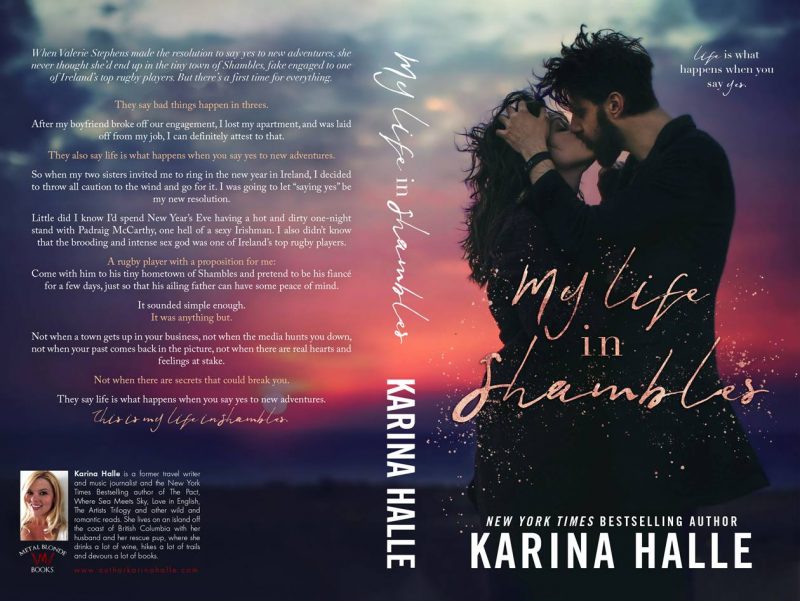