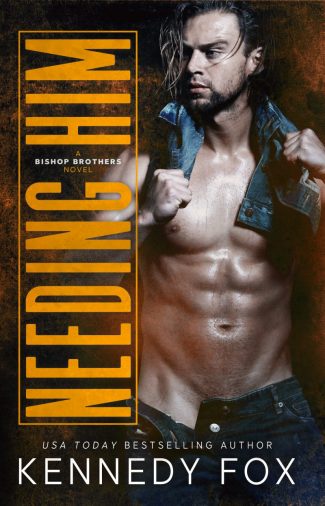 Hardass, brooding, and all business. Instead of working on the family ranch, Evan broke the mold and became an ER doctor.

He’s good with his hands—in more ways than one—smart as a whip and is the definition of God’s gift to women. Being a gentleman is in his Southern roots, but that doesn’t mean he isn’t flawed. Exclusive dating has never been a top priority and his tragic past makes him stay at arm’s length. Deciding to let loose for a wild night, he takes a page from the Bishop brother’s relationship book and hooks up with a mysterious girl he’ll never have to see again, which is perfect for this self-proclaimed bachelor.

Emily Bell is a city girl through and through but is determined to get away from her family and past. All she wants is a fresh start and to make a name for herself in the medical field. No random hookups and no dating coworkers—that’s her new motto after being burned time and again. When she agrees to attend a wedding as a plus-one, she’s soon ditched and left to drink solo—but not for long. Mr. Suit is the ultimate temptation with his Southern charm, messy blond hair, and irresistible sex appeal. Everything about him screams bad news, but he makes her reconsider her rules just for one night.

After all, some rules are made to be broken.

They want the same thing—one night of passion then they’ll go their separate ways. No cuddling afterward. No next day phone calls. No awkward goodbyes. Too bad the universe has other plans—one that’ll be obvious when they report to work on Monday morning. 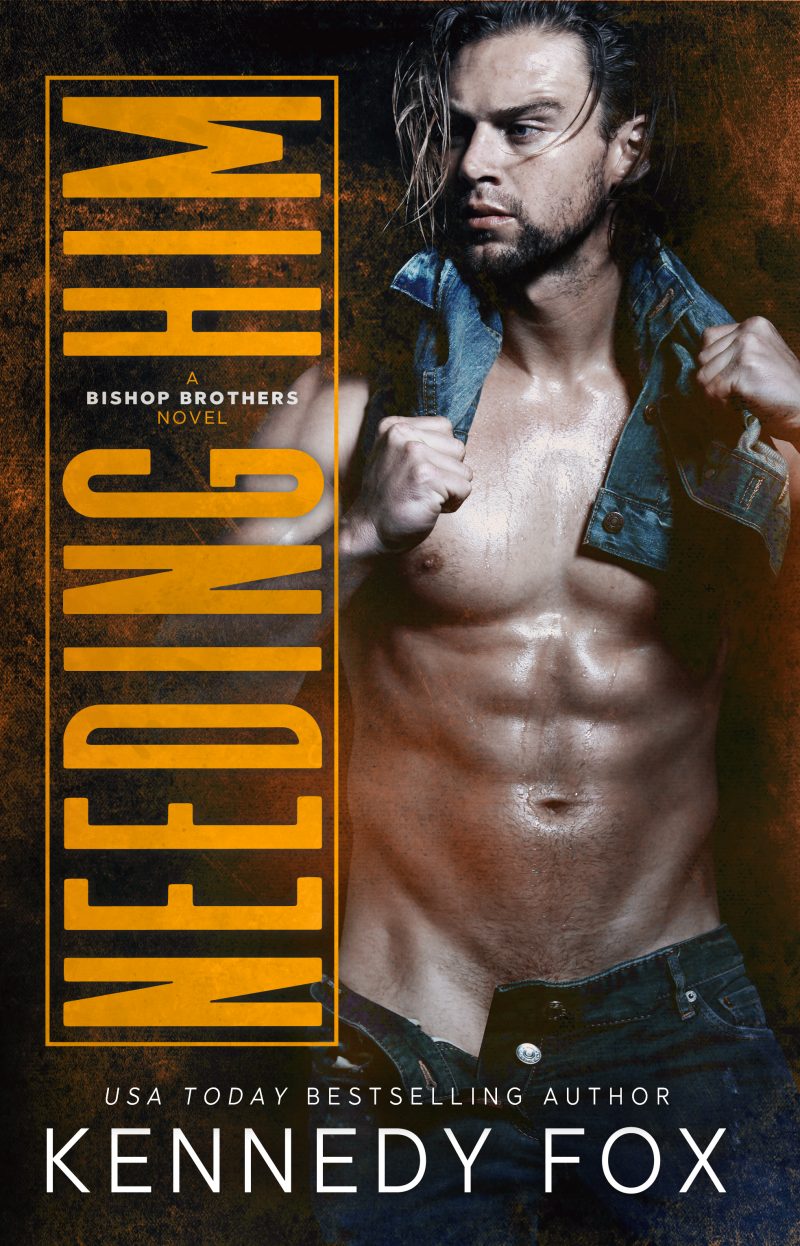 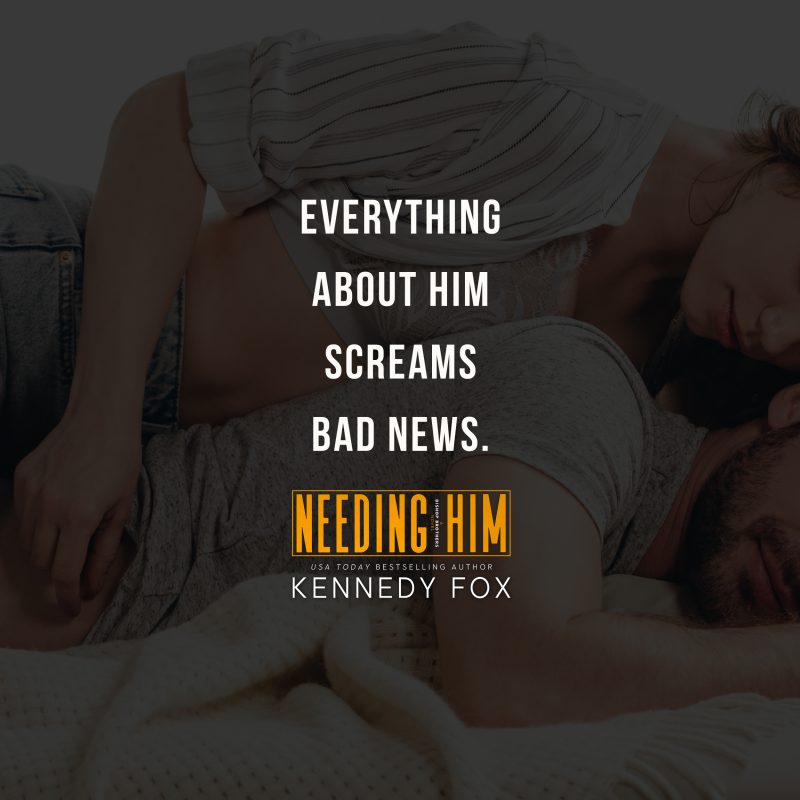 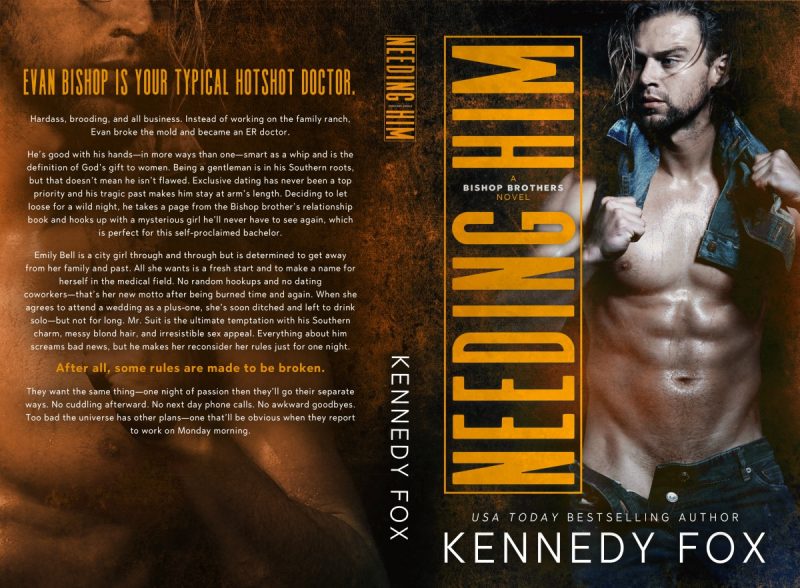 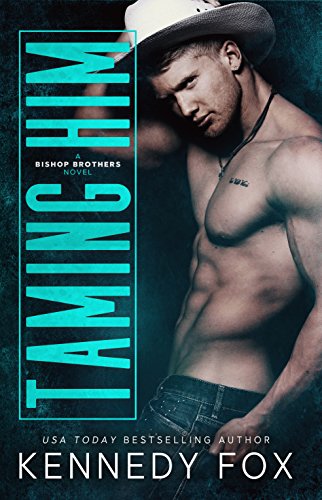 Alex Bishop is your typical cowboy.

Charming, sexy, and wears a panty-melting smirk. Working on the ranch helped build his solid eight-pack and smoking body. He’s every girl’s wet fantasy and he knows it too.

Alex doesn’t follow the rules of your typical playboy bachelor. After wining and dining his dates and giving them the best night of their lives, he always sends flowers and calls the next day—even if it’s to say, let’s just be friends. His mama taught him manners after all and his southern blood knows how to be a gentleman. Still, that isn’t enough to tame the wildest of the Bishop brothers.

River Lancaster has finally met the man of her dreams. Too bad after six months of romantic bliss, she finds out he’s married. With a broken heart and blind rage, she books herself a ticket to Key West, Florida. Tired of cheaters and liars, she’s set on escaping to forget he ever existed. Who needs a man when there’s an all-you-can-drink margarita bar, anyway? That’s what she tells herself until she bumps into the right guy who can make all those bad memories disappear.

Even if it’s only temporarily.

Two weeks on the beach is what they both need. No strings attached, no expectations, no broken hearts. Too bad the universe has other plans—one that’ll change the entire course of their lives in just nine short months.