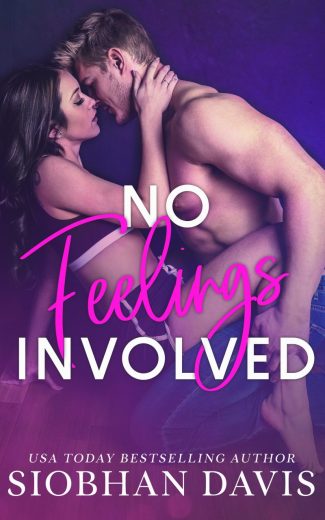 Can this skeptical player let down his guard long enough to let love into his life, or is this forbidden romance a train wreck in the making?

It’s a truth he learned early in life. A truth he carried with him into adulthood. He broke his golden rule one time, but Myndi trampled all over his heart, cementing his belief that love is a lie and not worth the effort.

Now he’s returned to his cynical views and promiscuous lifestyle, racking up more notches on his bedpost than he can count.

Until Summer Petersen comes crashing into his world, threatening to knock down his walls with her tempting body and sunny, sweet personality.

Summer is determined to lose her V-card before she starts freshman year of college, and the hot, older guy with the cute dimples, dazzling smile, and rippling biceps is just the man for the job. Ryan doesn’t take much persuading, and he rocks her world, giving her a night to remember.

When they walk away, there’s an unspoken agreement it was a one-time thing. Ryan doesn’t do feelings, and Summer doesn’t want to be tied down at eighteen.

But when she moves into her brother Austin’s apartment, she’s shocked to discover her new roomie is the guy who recently popped her cherry.

Ryan can’t believe he slept with Austin’s baby sister, and if he finds out, he’ll literally kill him. Keeping their hook up a secret is nonnegotiable. Keeping his thoughts, and his hands, off Summer, less so. Because the longer he’s around her, the more he finds himself catching feelings for the gorgeous brunette.

Summer doesn’t want to care for her older brother’s best friend, but Ryan makes her feel things she’s never felt before, and she’s slowly falling under his spell.

Embarking on an illicit affair behind Austin’s back has train wreck written all over it, but provided they keep their feelings in check, they can end this before he ever finds out.

It’s not like either of them is in love. 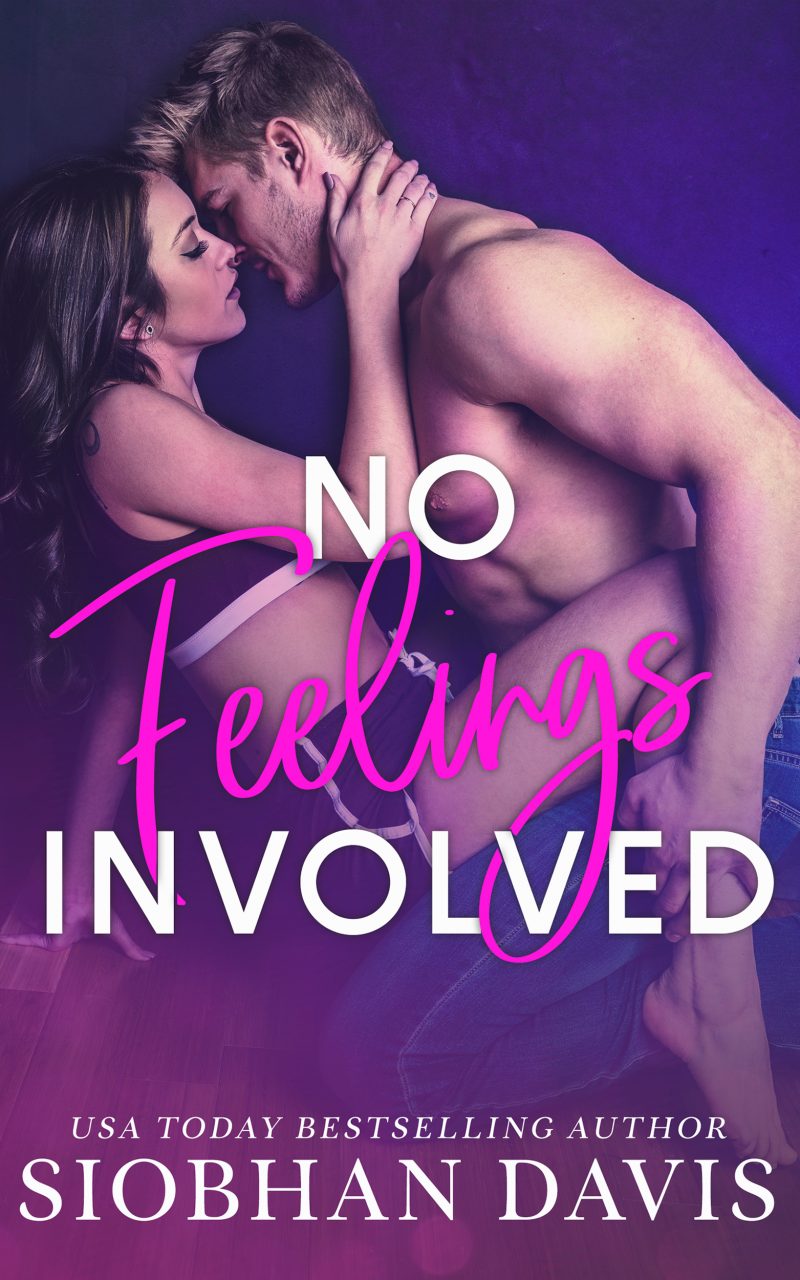 USA Today bestselling author Siobhan Davis writes emotionally intense young adult and new adult romantic fiction with swoon-worthy romance, complex characters, and tons of unexpected plot twists and turns that will have you flipping the pages beyond bedtime! She is the author of the international bestselling Kennedy Boys, Saven, and True Calling series’.

Siobhan’s family will tell you she’s a little bit obsessive when it comes to reading and writing, and they aren’t wrong. She can rarely be found without her trusty Kindle, a paperback book, or her laptop somewhere close at hand.

Prior to becoming a full-time writer, Siobhan forged a successful corporate career in human resource management.

She resides in the Garden County of Ireland with her husband and two sons.