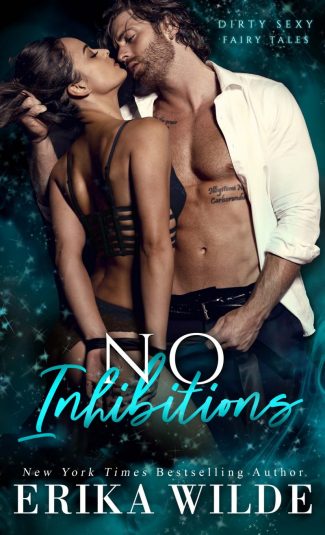 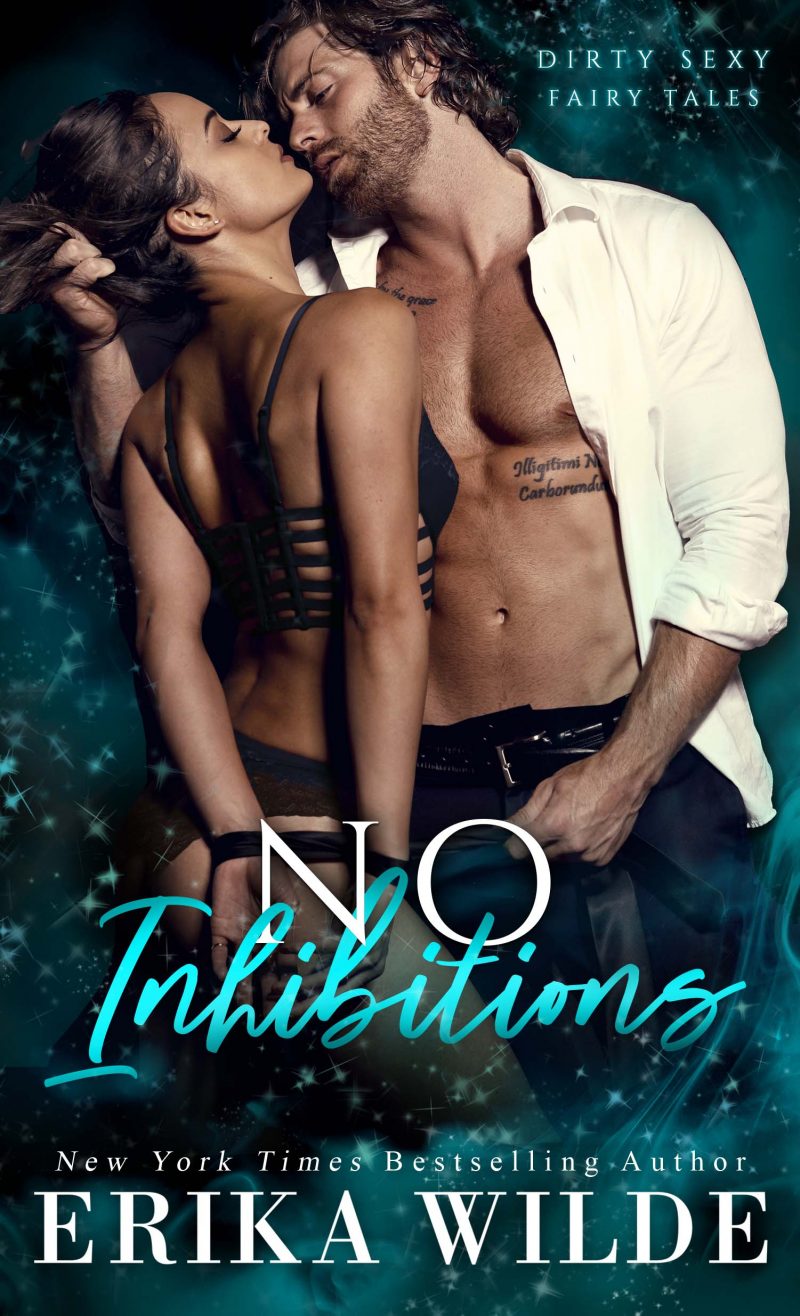 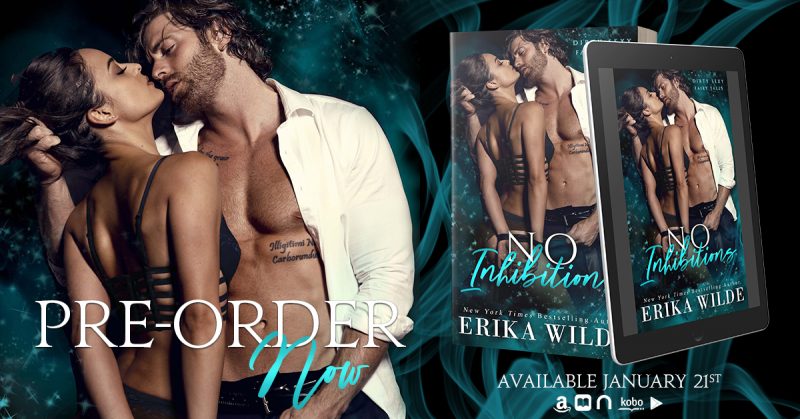 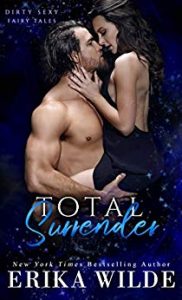 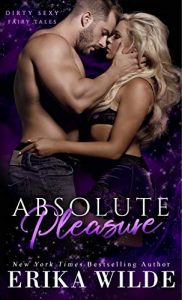 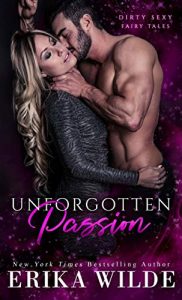 Cover Reveal: So Much More by Kim Holden