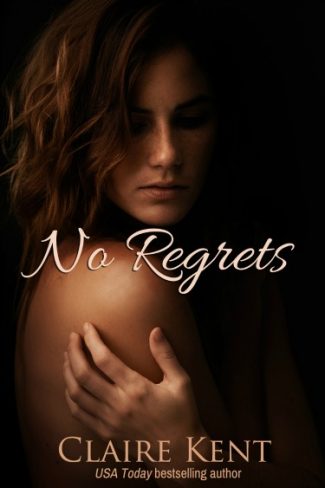 On my last birthday, I made one vow for the year. Live with no regrets. Eleven months have passed, though, and nothing has changed. I still sleep alone, spend my life working, and never move out of my comfort zone.Then the loss of my dog throws my whole life out of orbit, and I end up in bed with a very hot and slightly-too-young veterinarian, who has recently made a vow of his own. Live with no strings. Josh is more than happy to help me with the things I’ve been afraid to try. Semi-public sex. Spanking. Anal sex. He’s a willing partner for everything I’ve wondered about, as long as I don’t demand more.He’s serious about his no-strings philosophy. As serious as I am about living with no regrets. I can’t help but fall for him, even though I know better. So my biggest regret might be a broken heart. 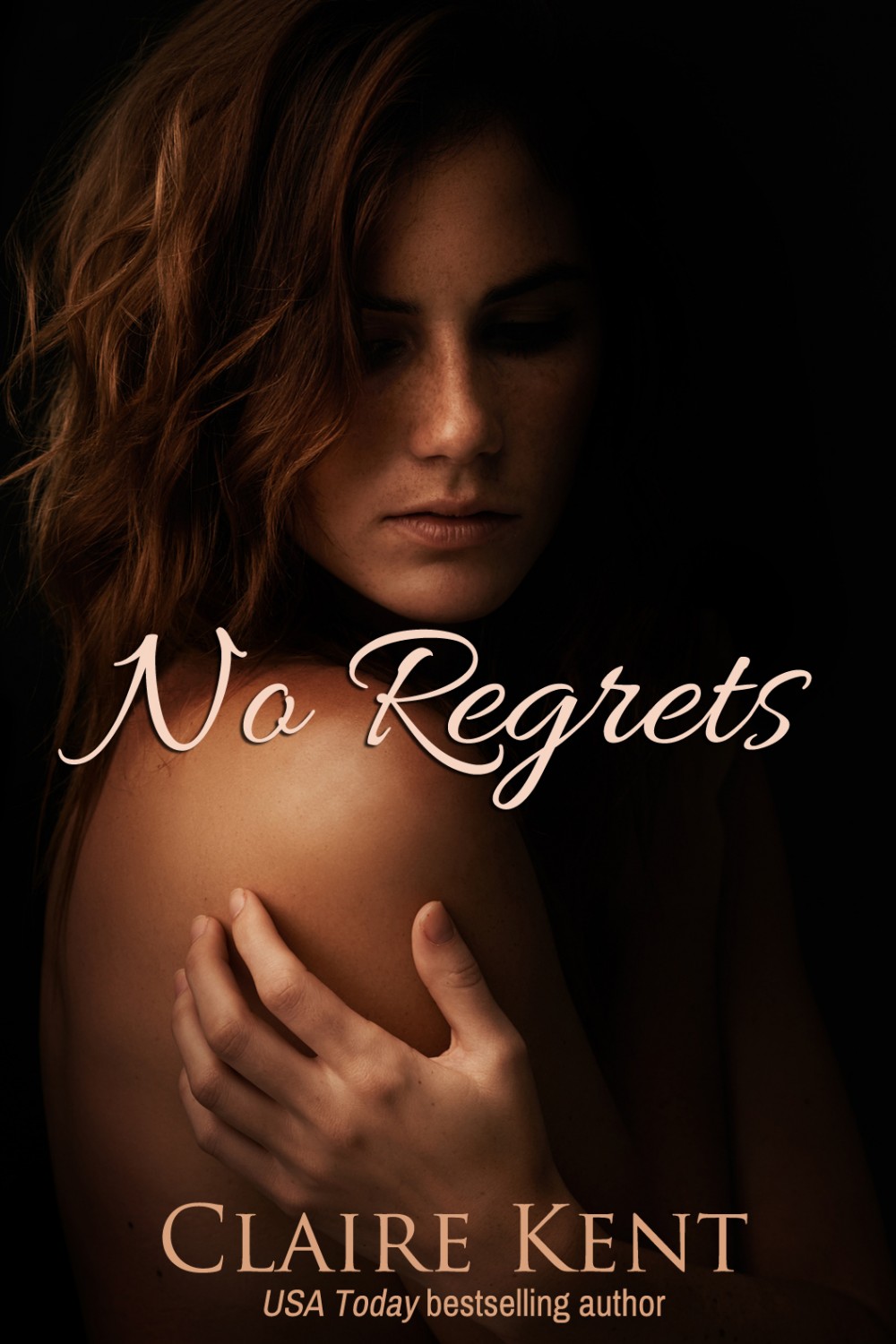 Review: No Regrets by Claire Kent