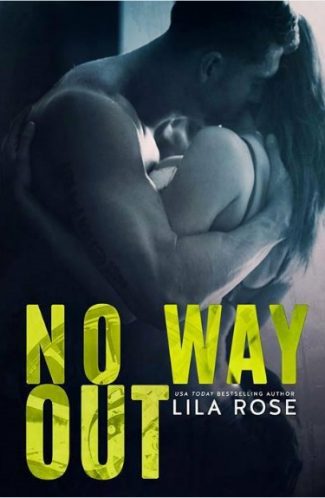 Trapped in a marriage since the age of twenty-one, Malinda May is finally free. Having lost her biker husband, she is determined to keep her two teenage children as far away from the MC lifestyle as possible, a lifestyle which has brought her nothing but heartache and fear. Life is never that simple. Relentless in their mission to prove to Malinda that not all bikers are bad, the Hawks’ women are determined to support Malinda and her family, whether she wants it or not. In her struggle to keep her distance, Malinda soon battles her desire to keep her family safe or relent and begin to trust the MC.

Tired of women and their mind games, Declan Stoke knows women are only good for keeping his bed warm for a night. Having once thought he’d found the one, he’s no longer willing to put his heart on the line. Even when faced with the temptation of a wounded, sexy woman, he steers clear…well, tries to.

Malinda and Stoke find themselves at an impasse, one seemingly impossible to navigate through. With trouble brewing, life is going to get complicated, and for Malinda, she’s trapped with no way out.

Title: No Way Out 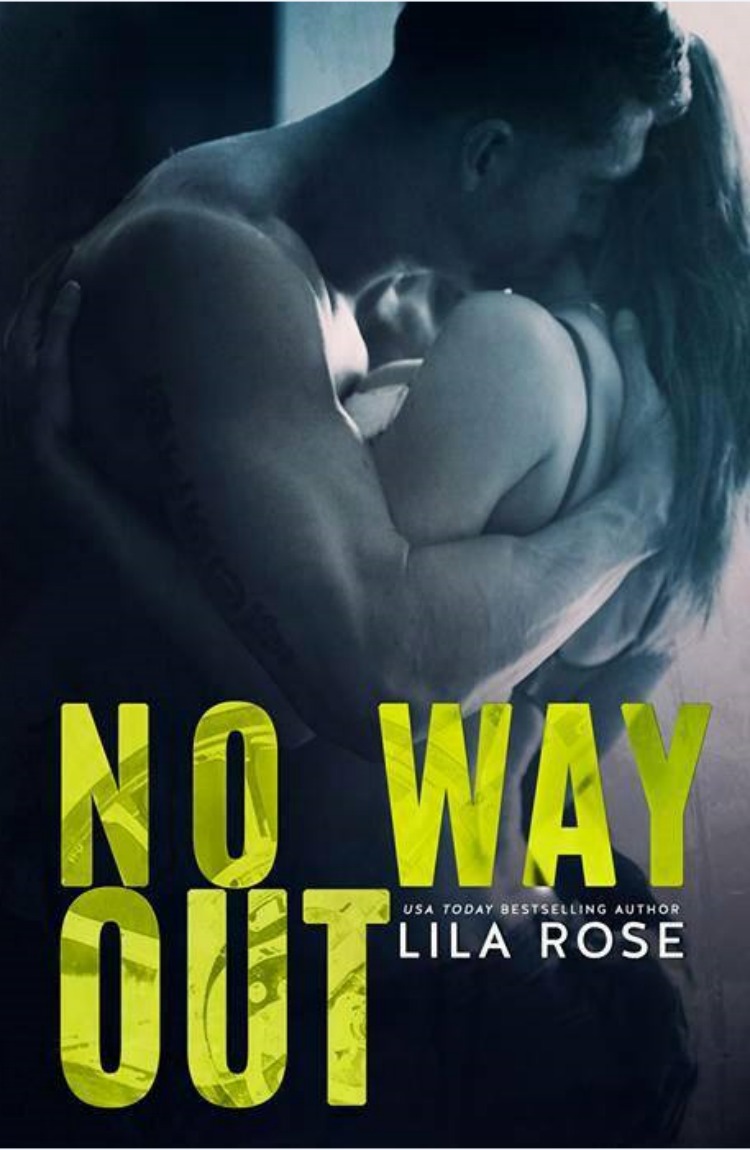 I wanted to squeak out a scared sound and flee the room as all amusement left his face. He put his coffee cup down and stalked toward me. When he was close, close enough for me to feel his heat, he leaned down, his lips grazed my ear. “I like your attitude, woman, but I fuckin’ loved it when you called me Declan more. You call me Stoke again, and you’ll be over my lap and soon find your arse sore from my hand. Now, love, you need to learn the Hawks will have your back, even if that means dealin’ with your children while you slept because you needed your rest.” He pulled back and looked down at me. “They will be fine, Malinda, and if they aren’t, then we’ll deal.” With that, he stalked from the room, only to call over his shoulder, “I’m going for a shower before my brothers get here.” 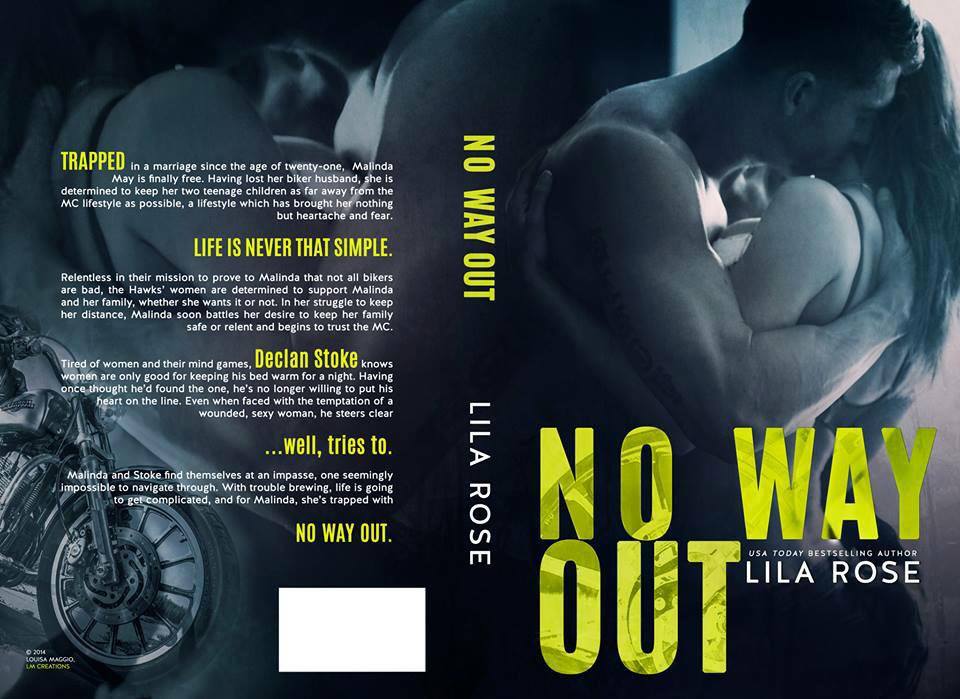 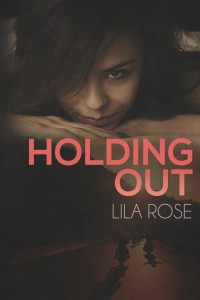 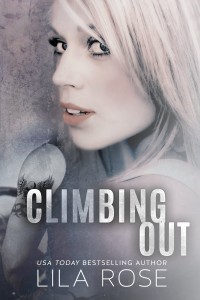 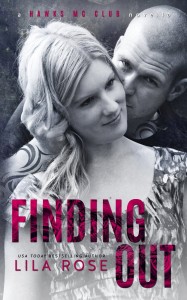 In a moment of weakness, Ivy Morrison tells a lie, a lie which will leave her scrambling for a solution and quick. The perfect solution comes well-packaged in the form of broody and sinfully sexy Fox Kilpatrick, courtesy of Find Your Soul Mate online dating service. Desperate times is most definitely a call for desperate measures. With no other choice, Ivy convinces passionate yet possessive Fox to help her in her time of need.

Fox ‘Killer’ Kilpatrick is still caught up in his past, a past of anger and death, which his biker brothers desperately want him to recover from. Losing a bet, Killer finds himself on a blind date with Ivy, the woman who is set to turn his world upside down.

Following your heart is never easy, neither is following an unknown path, but finding out may just be worth the journey to possibility. Only together, will Ivy and Killer discover if it was worth the risk after all. 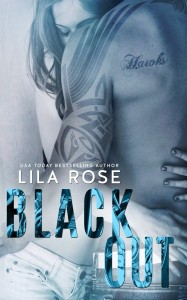 At twenty-four, Clarinda James has lived a traumatic life. One of the last images she saw before losing her sight was that of her parents’ death. The nightmares of that time still haunt her every night.

Taken in at nineteen by her sister, Clary didn’t know there was going to be a price to pay, a price far greater than her blindness. It’s not until Blue walks into her life, she realizes it’s possible to experience the joy of warmth. In her darkness, Blue will become her beacon, her guide. Little does she know that she’ll need to count on Blue more than she thought she would.

One response to “Cover Reveal: No Way Out (Hawks Motorcycle Club #4) by Lila Rose”