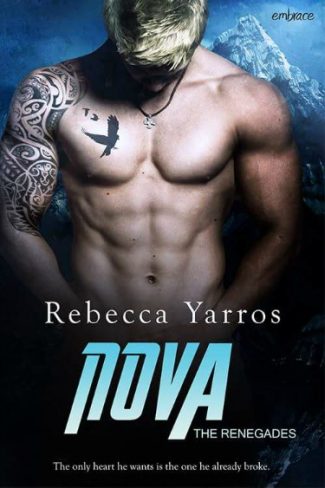 The only heart he wants is the one he already broke...

They say a girl broke him once--
That's why he's so reckless, so driven, so careless with his conquests.
But I'm that girl.
They can call me his curse all they want.
He and I both know the truth--
He's the one who destroyed me,
And I'm not the sucker who will let that happen again. 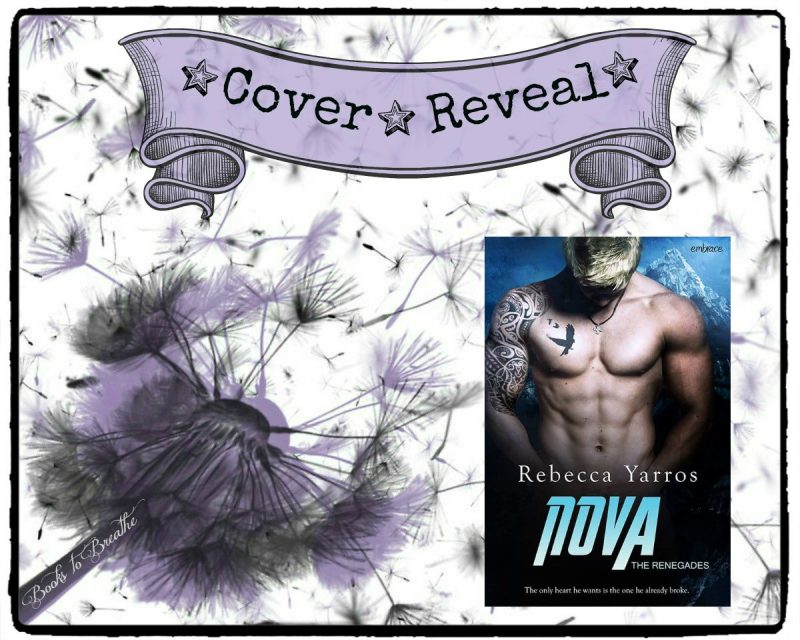 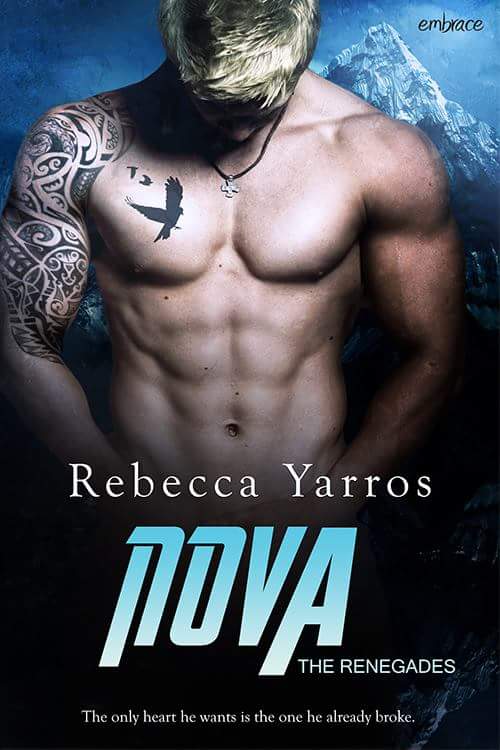 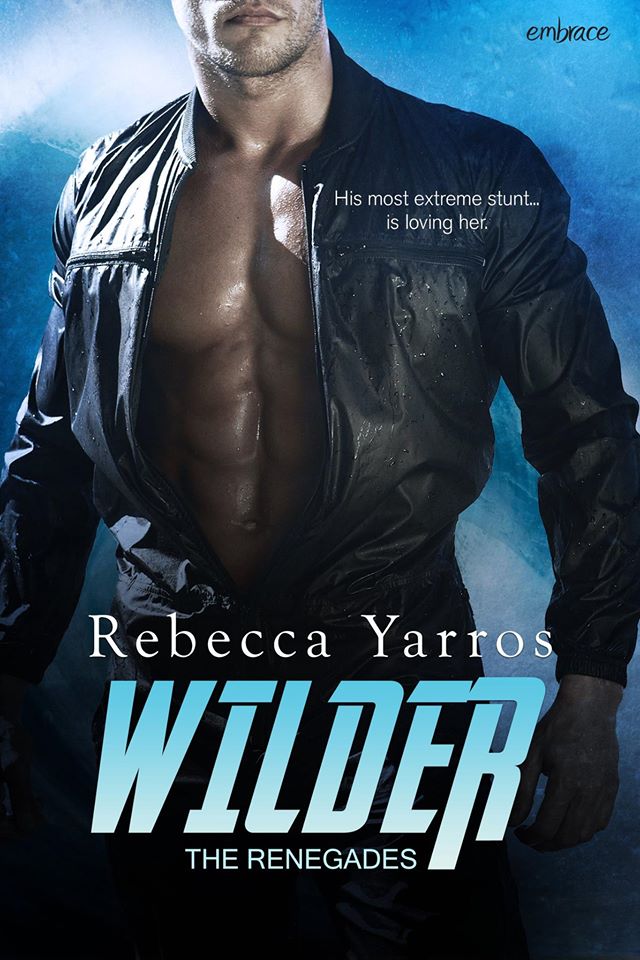 But if I can’t get him to take academics seriously, I’ll lose my scholarship… if I don’t lose my heart first.

Six unlikely friends on a nine-month cruise with the Study at Sea program will learn that chemistry is more than a subject and the best lessons aren’t taught in the classroom… but in the heart.