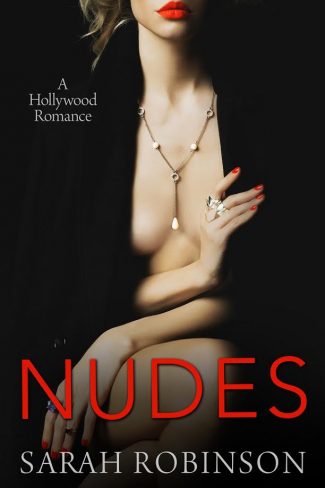 Ben Lawson is making a comeback...
After a few tabloid headlines, they think they know me. They don't know a damn thing. As CEO of a movie production company, I'll show them who I really am when we hit it big at the box office. My ex thought her smear tactics would ruin me, but I'm unbreakable. Rising from the debris, I swore I'd never let a woman distract me like that again. But then, my leading actress walked on the set and changed everything.

Seductive, sexy, and unapologetic, Aria Rose could break me. I wanted to help her, protect her... love her. Instead, I destroyed her.

Aria Rose is baring it all...
I knew better. I knew not to trust another Hollywood heartthrob with a reputation like his. He was my boss and became my ruin. I should have stayed far away from him. Ben Lawson promised me the world. He even promised me his heart.

But he destroyed everything--my heart, my career, us. 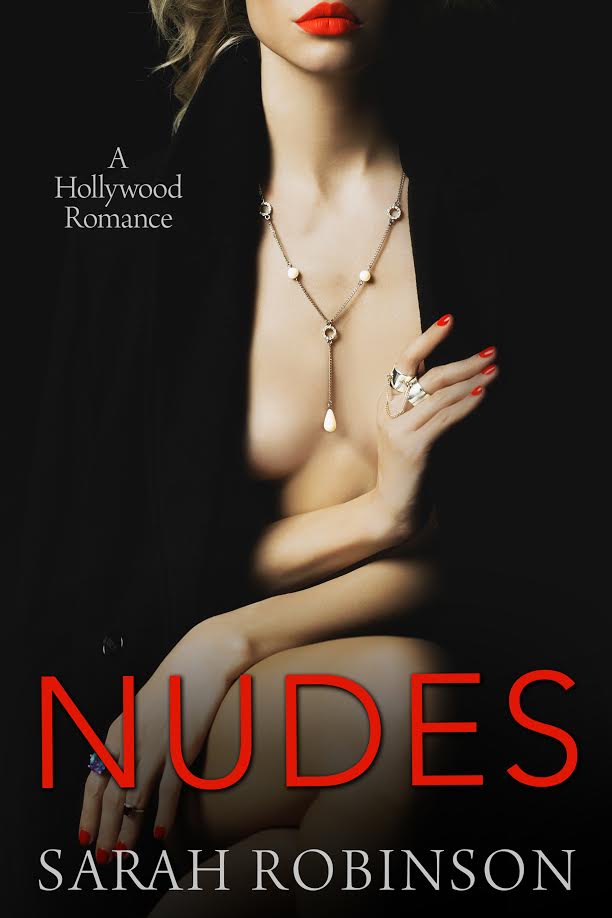 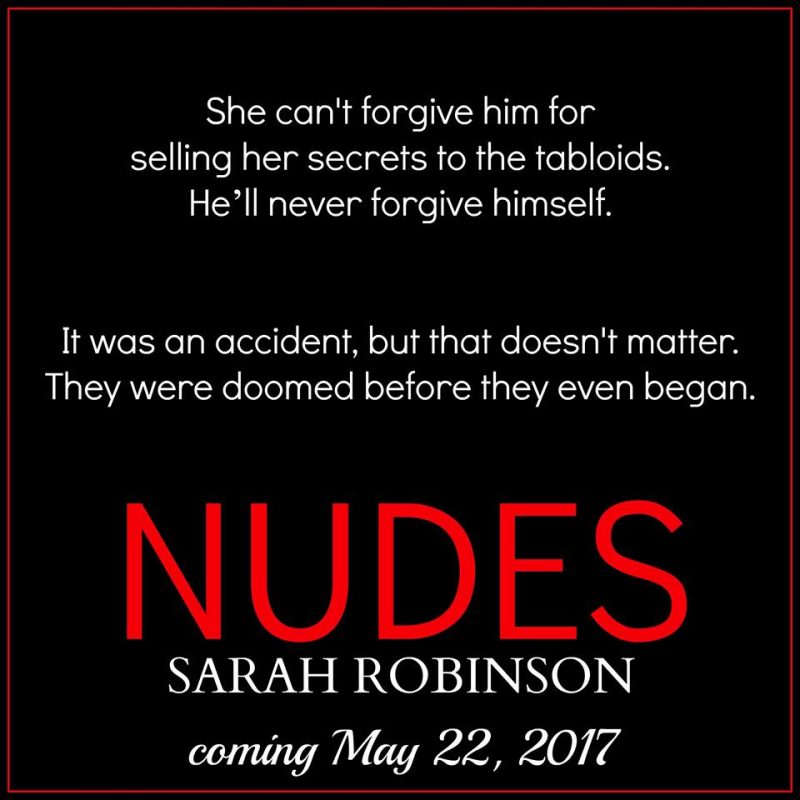 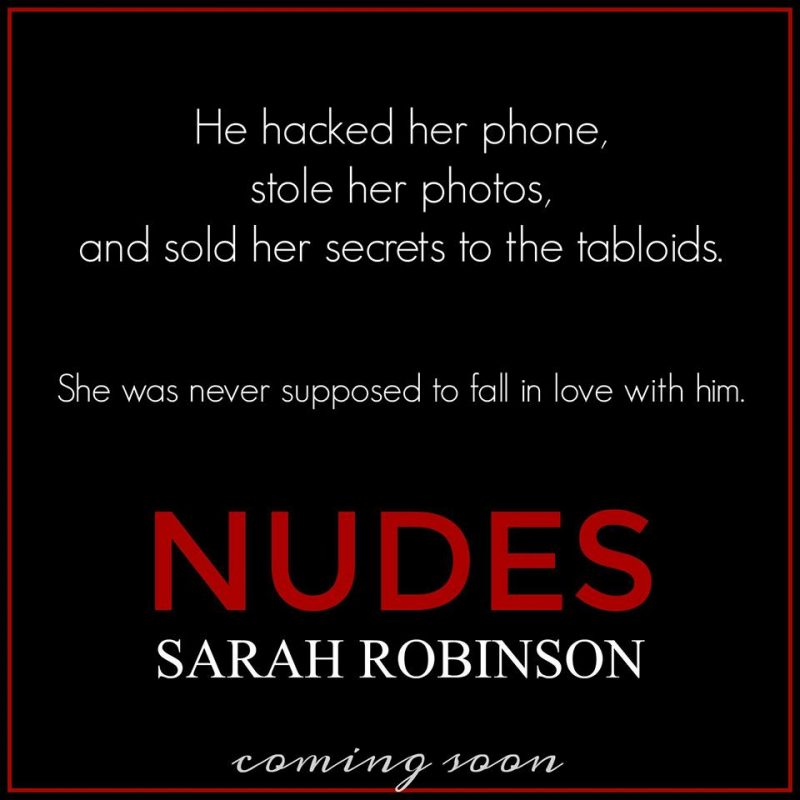 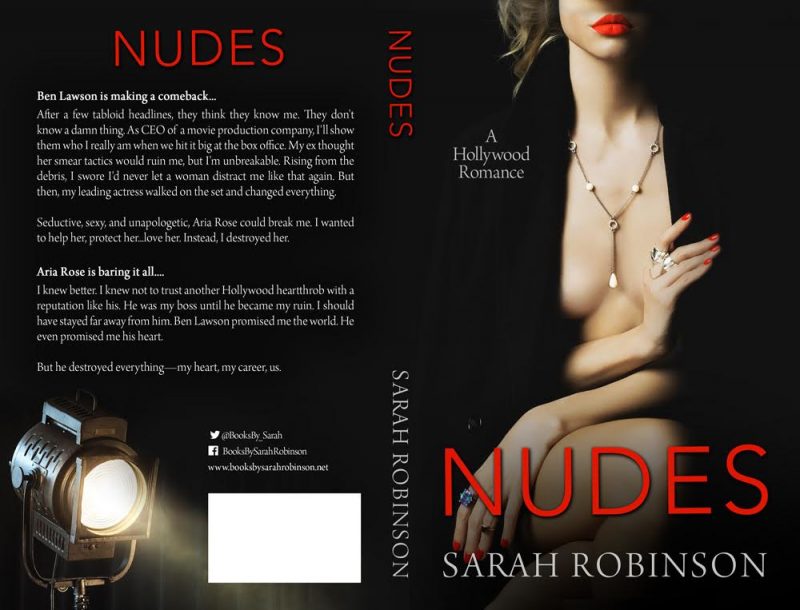