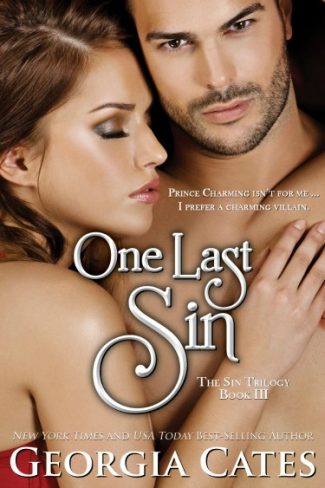 Bleu MacAllister’s fate lies in the hands of the enemy. Complicated circumstances have rendered her helpless to escape their clutches so she must await rescue by her less than lily-white knight. All is right again when she’s back in the arms of the man she loves until long buried secrets are unearthed. With them, Bleu finally discovers her mother’s killer along with far more than she could possibly imagine. Can she find happiness with a husband who will go to any length to keep her safe, even if it means denying her of the one thing she believes she wants most in this world? 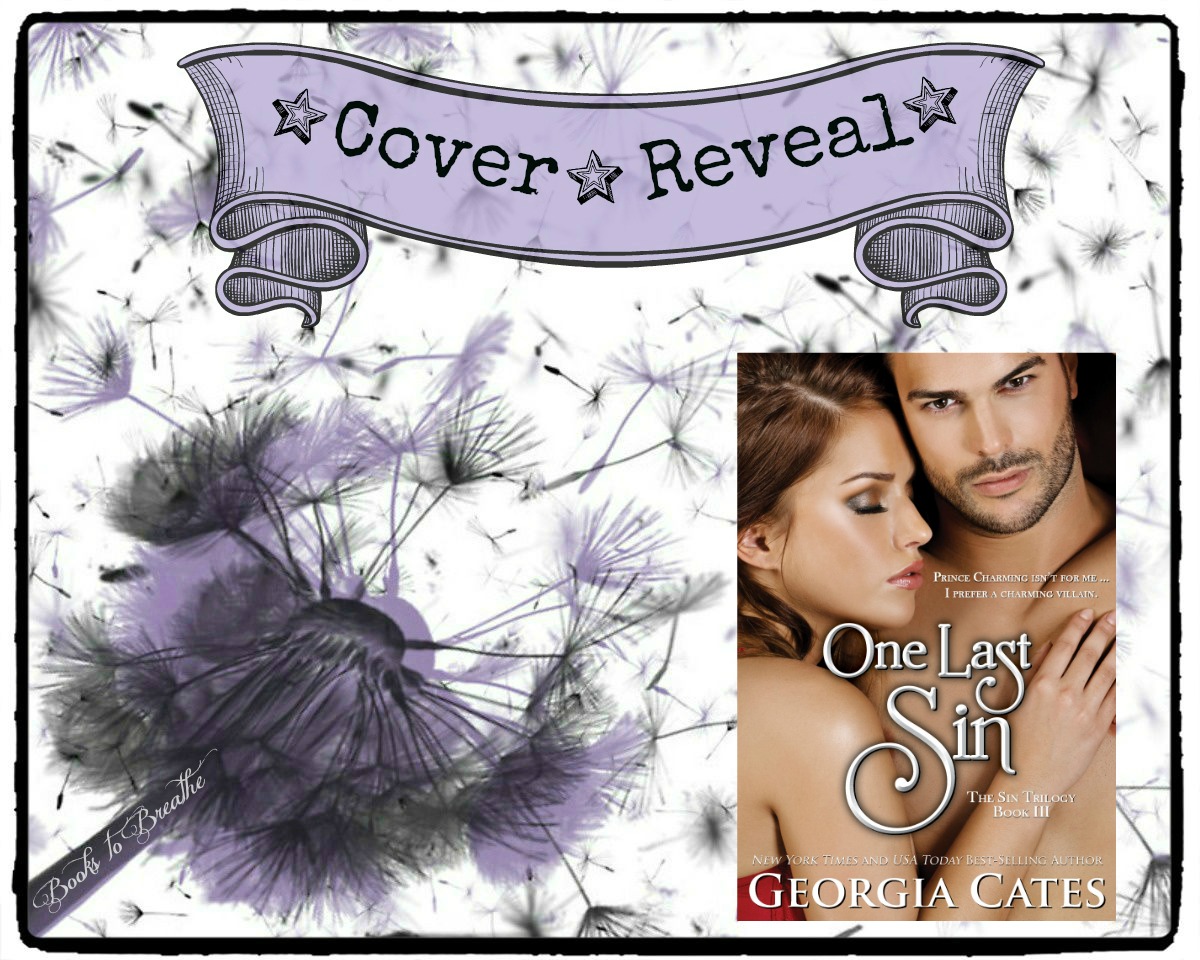 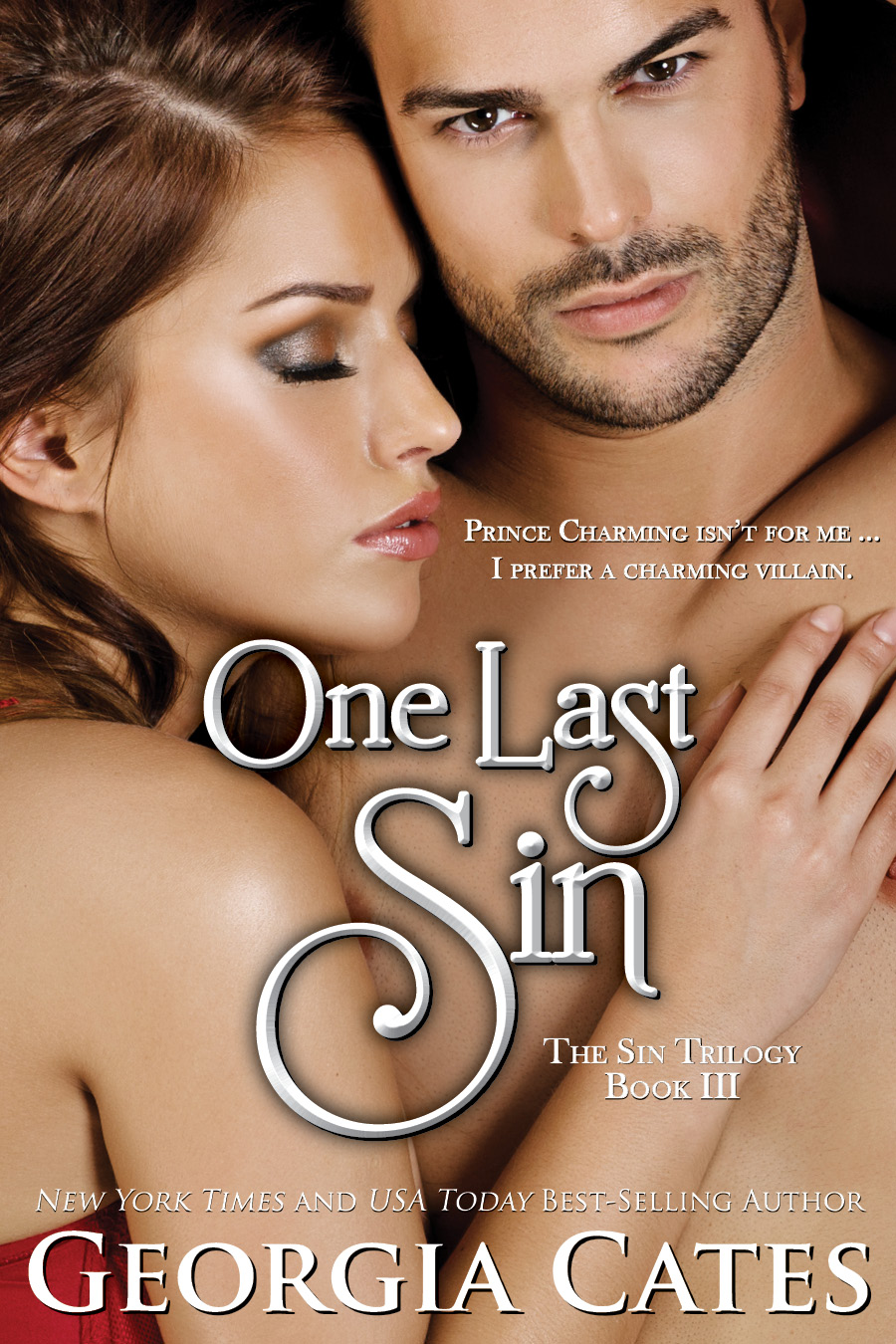 A Necessary Sin (The Sin Trilogy, #1) 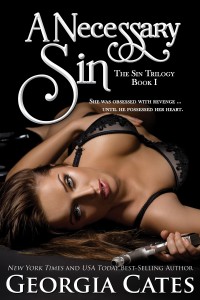 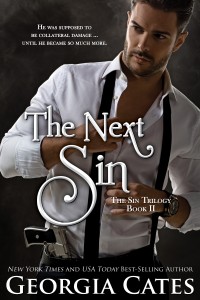 An epic tale of revenge and love in a new romantic trilogy from the New York Times best-selling author of The Beauty Series.

Bleu MacAllister is in hiding less than three months when Sinclair Breckenridge discovers her whereabouts. Her former lover, the future leader of a criminal organization known as The Fellowship, resists the tug of his heart heartstrings in her direction. Instead, he opts to watch over his beloved from afar. And she has no idea. But Sin’s sacrifice is short-lived. His bonny lass is a hunted traitor. He fears Abram’s assassins are closing in, leaving him with one solution for saving Bleu–make her his wife. Marriage seems an easy fix for their dilemma but wedded bliss is brief when the couple finds trouble lying in wait beyond the realm of the brotherhood. Will the original revenge seeker find herself the object of collateral damage?

Cover Reveal: Redemption (The Sin Trilogy #6) by Georgia Cates
Cover Reveal: Three and a Half Weeks by Lulu Astor