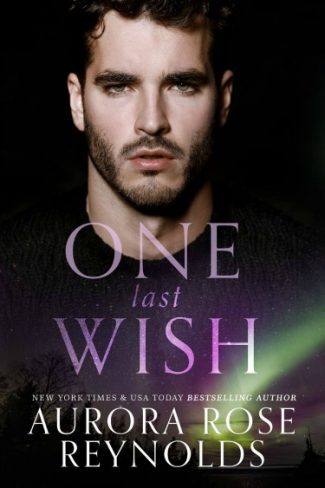 Finding out my husband, my best friend, only had months to live was devastating.

Sitting out under the star-filled sky, listening to him wish on star after star, night after night, almost killed me.
He never wished to get better.
He wished for me to be happy.
He wished for me to find the strength to move on.
I told him his wishes were pointless, because happiness wouldn’t exist without him.
I found out soon after he passed away that I was pregnant.

But I had no idea his final wish would bring me something I never thought I’d find again. 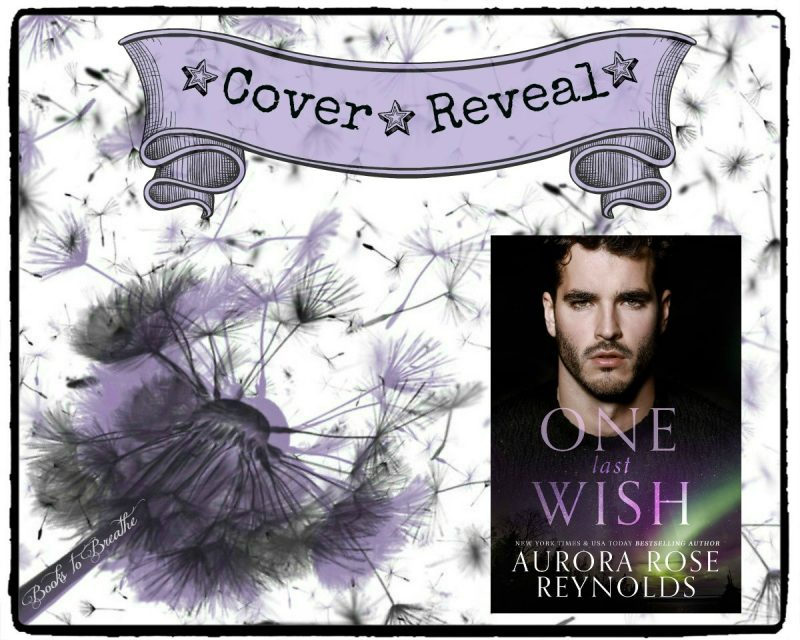 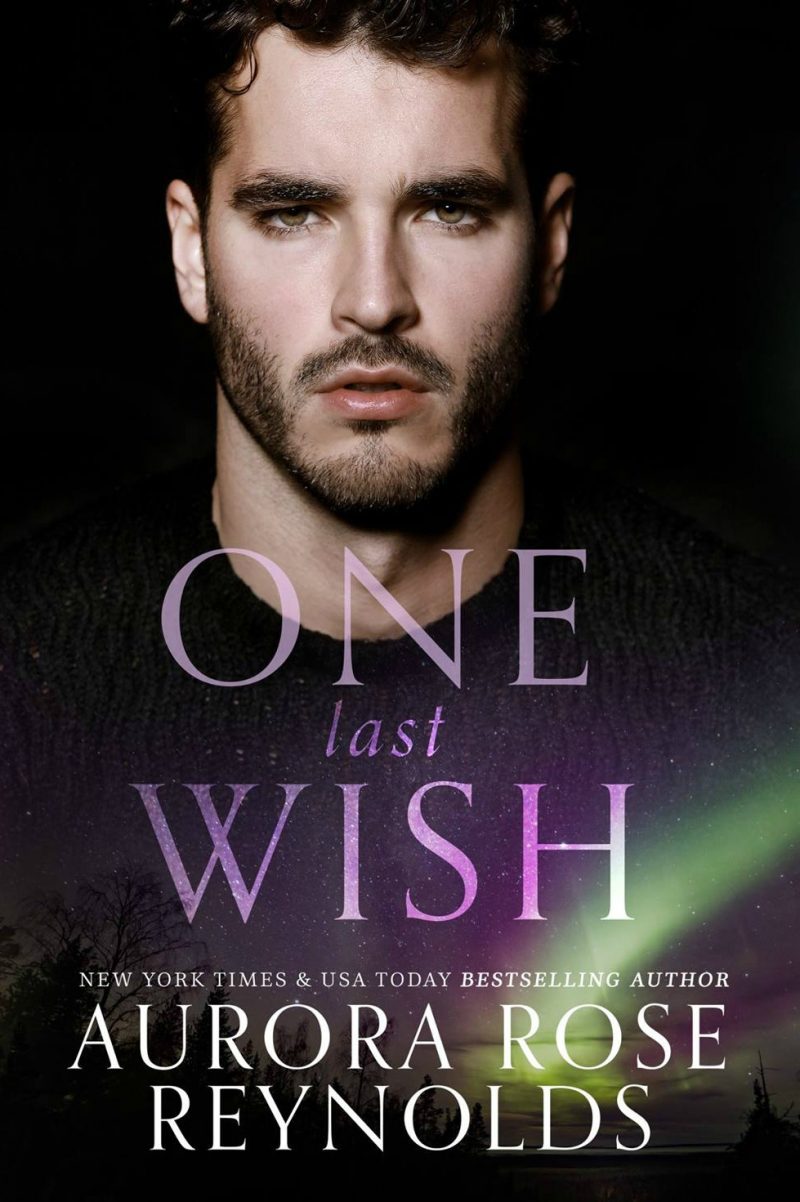 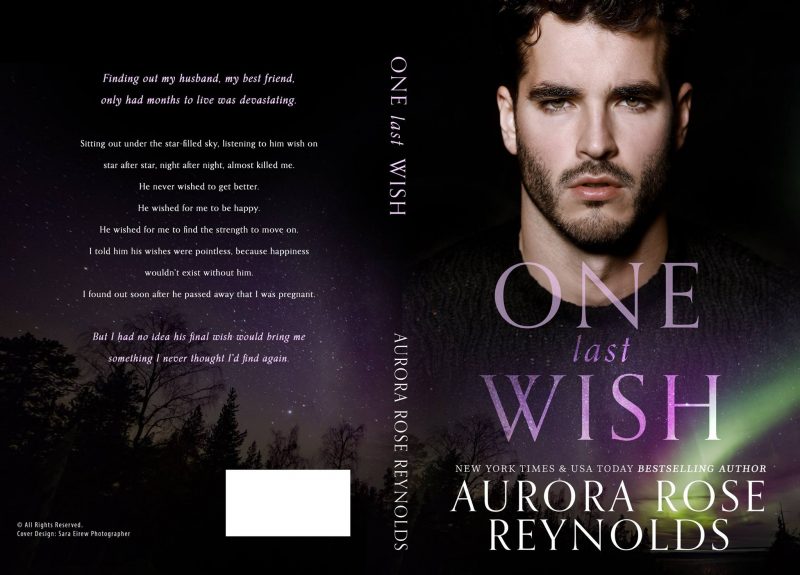 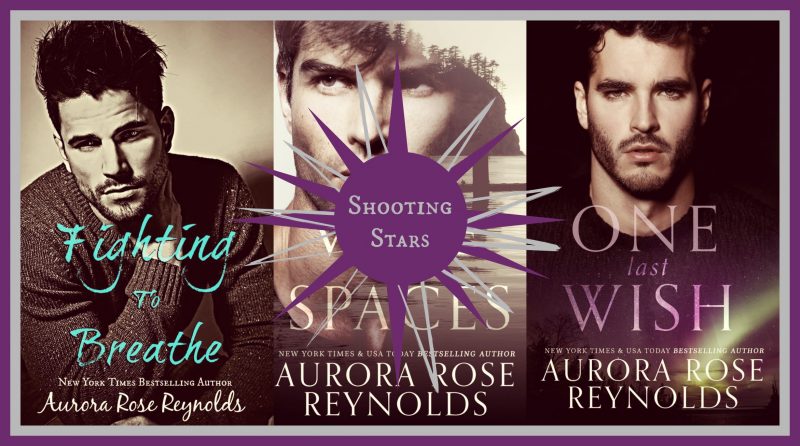 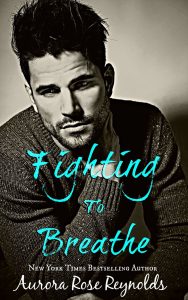 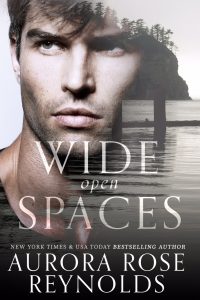 Zach Watters has made a lot of mistakes in his life. But when he sees Shelby Calder, looking more beautiful than ever, standing outside her childhood home, he promises himself that letting her go won’t be a mistake he ever makes again.