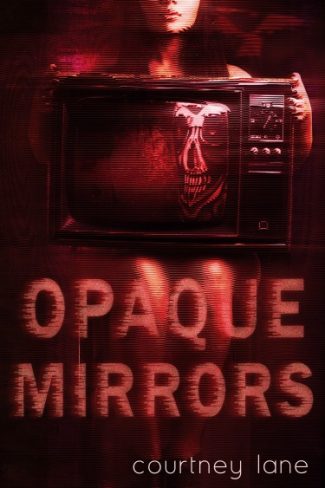 My madness lurks in the shadows. It watches me and seduces me with pretty smiles and dirty degradation. It assures me that my fantasies aren't wrong. It tells me that they will star in all of my nightmares…and I want nothing more. 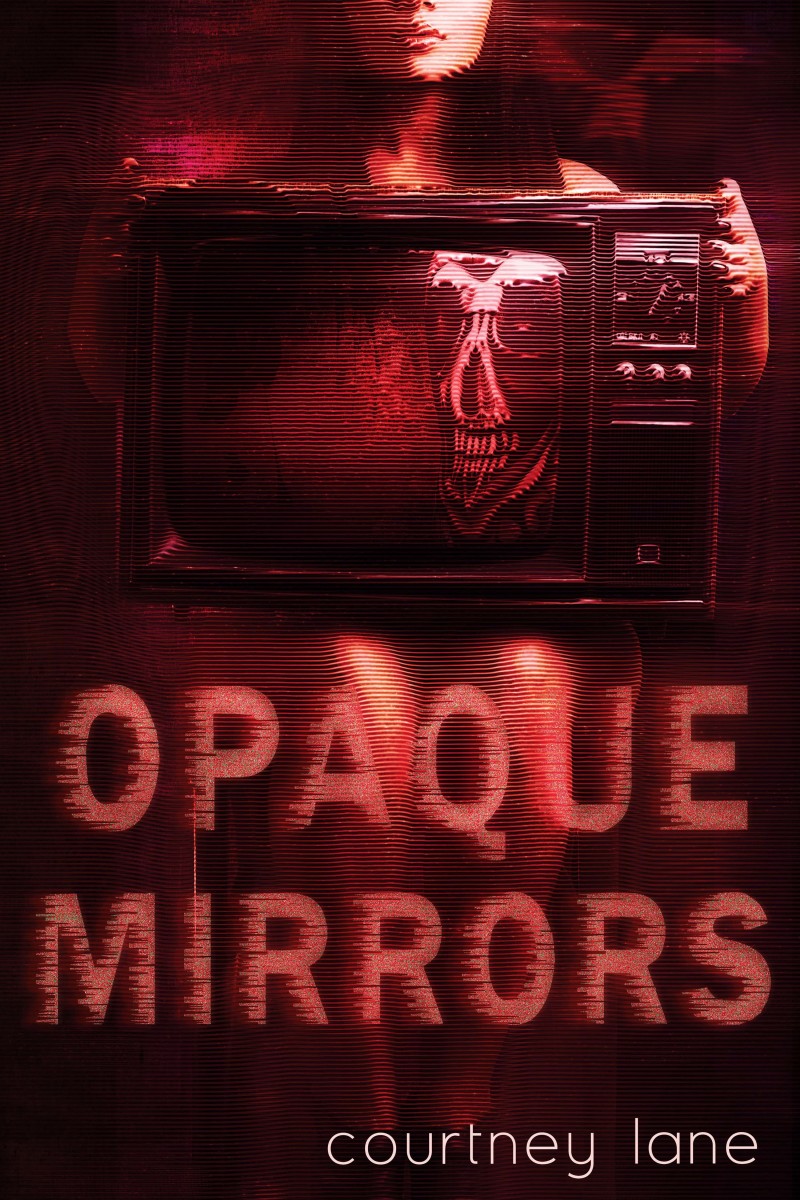 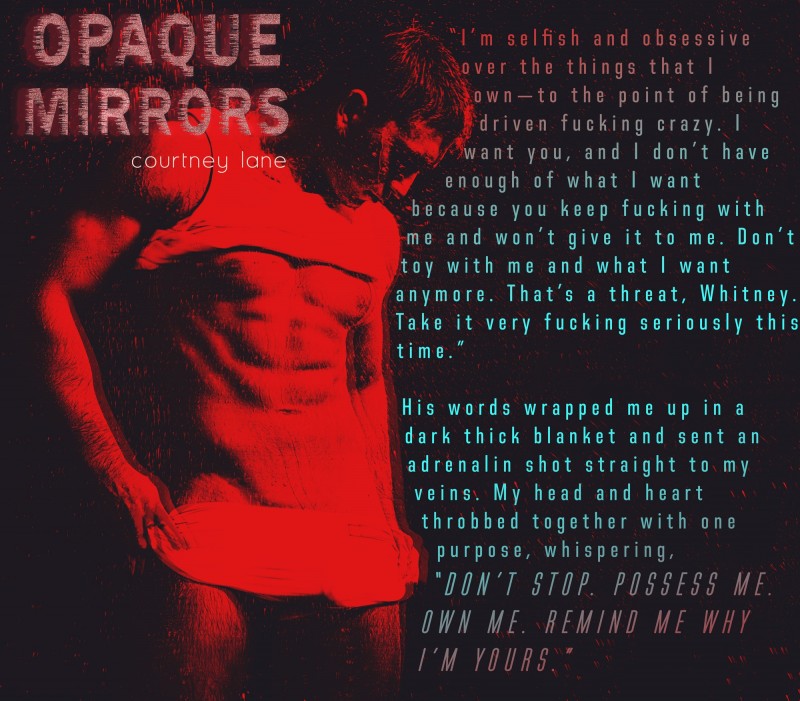 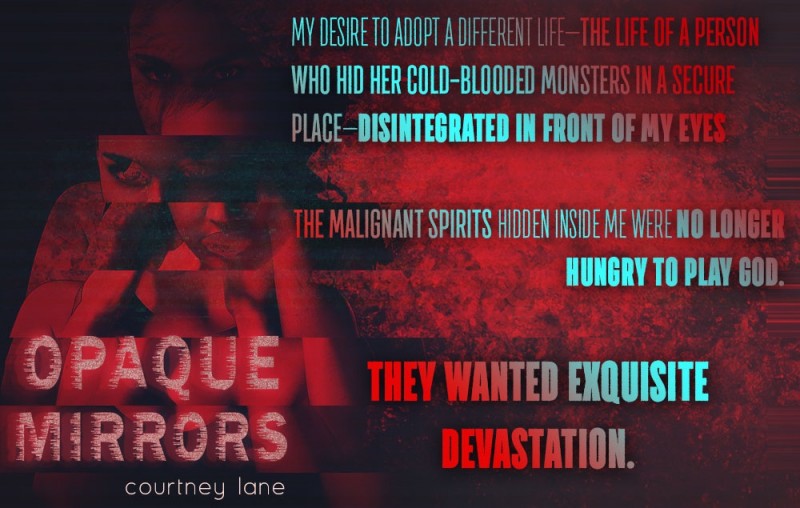 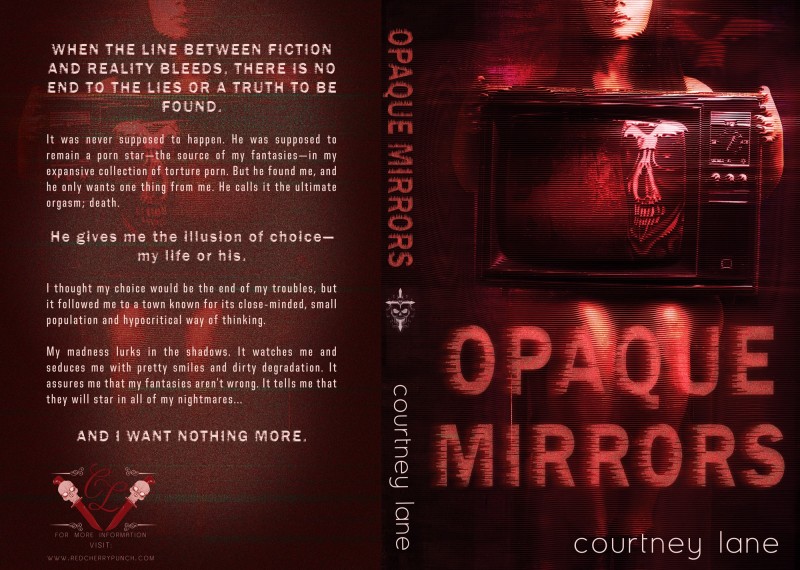