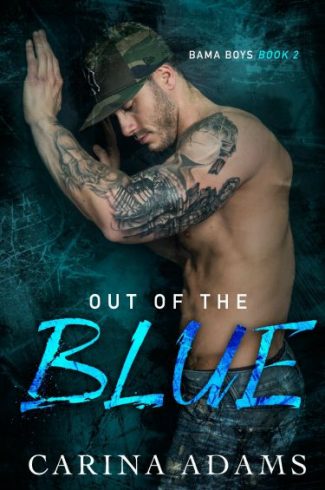 Putting others needs before his own was all Mike Carson had ever done.

First, it was the friends he loved more than family. Then it was his country. By nineteen, he was a father, a husband and fighting in a war not many people believed in. After an accident ended his career and his life fell apart, he filled his days keeping screaming fans from reaching the most famous country rock star in the world. And, pining after a woman who would never love him.

He thought he could handle anything that was thrown his way. He thought running my security detail would be the easiest job he’d ever had. He thought he’d be able to keep me safe without getting attached.

I think we both have our work cut out for us. 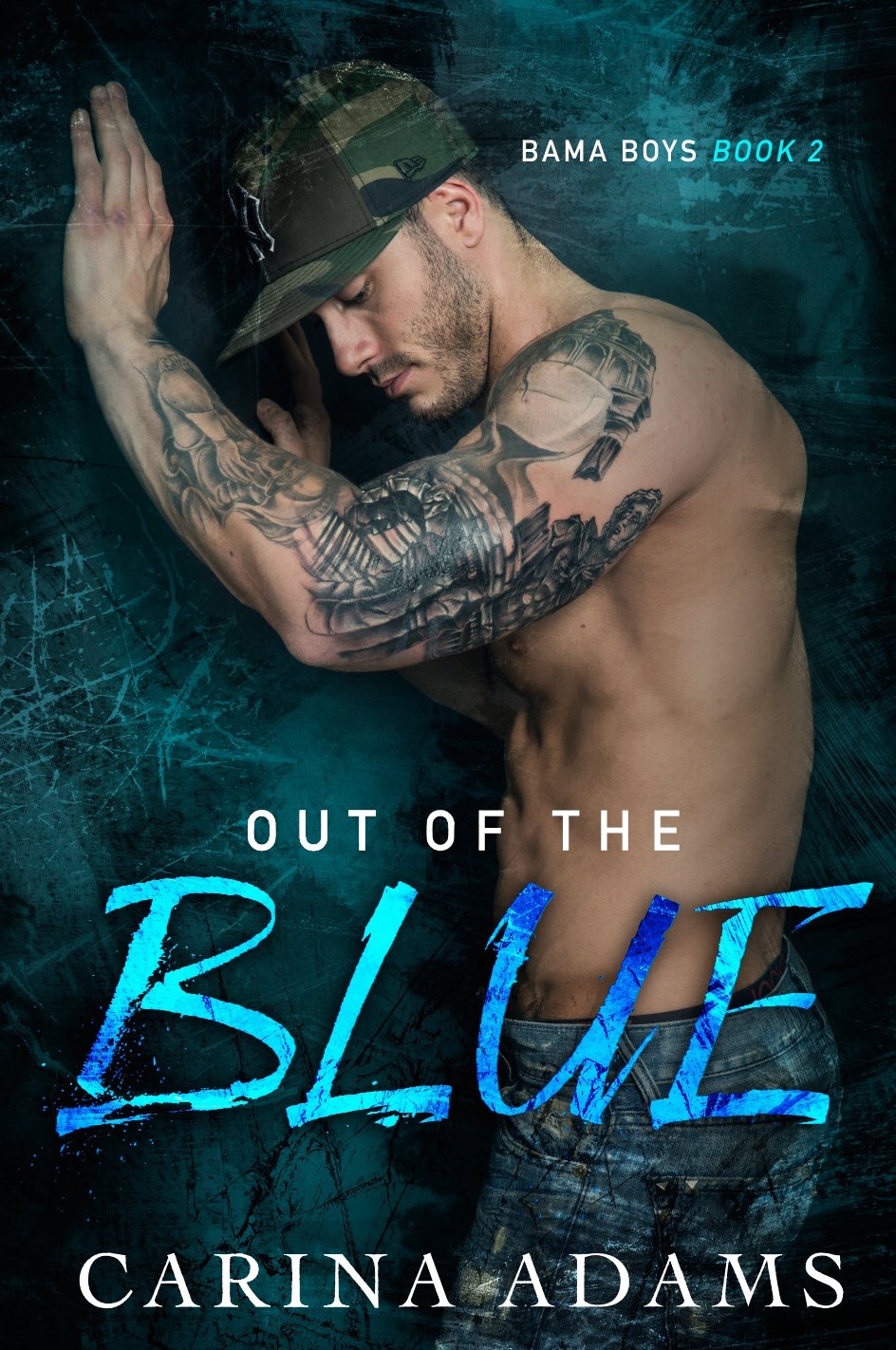 I fucking despise the whiney ass pathetic excuse for music. I’m not a psychologist, but I’d bet big money that there is a direct link to the rising depression rates in America and the songs played on country radio. Everyone’s heard that horrible joke ‘What do you get when you play a country tune backwards?’ You get your wife back, you get your home back, you get your dog back, you get your kids back, and on and on. Truer story has never been told.

Grown men, singing songs about the world doing them wrong, and crying about their achy breaky heart, disgust me. Fucking grow a pair you useless douche. You lost your job? That sucks, guy. Really. Ok, you had five minutes to be pissed, now man up and get another one. Your woman left you? I’m actually not surprised. At least one of you has some common sense and she realized that she was more of a man than you are. Can’t live without her? Get off your ass and go get her back instead of singing a song that reminds her how worthless you are. Your attempt at a love song won’t make her realize her life is shit without you. Because it isn’t. The world’s problems won’t be solved in the bottom of a whiskey glass while you are hiding from life. Moron.

Yet, here I am, sitting at the bar at Hooligan’s Pub, nursing my third Tennessee Honey. The same place I am every single Wednesday. For Country night. Every week I tell myself it’s my last, that I am not coming back the next. But, I never fucking listen.

Like the glutton for punishment I am though, every damn week I come back here, park my ass on a stool and get twisted while I listen to the music I can’t stand. I never thought I was a masochist. But, I will sit here and torture myself, gritting my teeth through every Billy Ray Cyrus song, just to hear the familiar chords of the outlaw country I miss.

As much as I complain about the classics sung by hillbilly hicks, I long to hear the familiar tunes I’ve come to love. Give me Gary Allan, Eric Church or Nate Kelly. Men that aren’t afraid to move away from their genre’s conventions; men that are men, goddammit, and aren’t afraid to tell the world exactly who they are. That’s music I can get behind.

That’s the music of my life.

So, here I am, on my night off, waiting to hear the songs I’ve heard played thousands of times while my friends sang to sold-out stadiums. Because, they remind me of a time when my job was to protect the man on stage at all costs, and life was a helluva lot better than it is now. And, I drink my whiskey until I can’t remember why I gave up the job that I love, why I don’t want to go home alone, or why every woman I see is a redhead, even if she’s not.

I’d just lifted my empty glass, signaling for another refill, when I felt someone slide into the stool next to me. I didn’t even glance her way; I didn’t need to. She could be hottest piece of ass to ever walk in here, or she could be completely deformed. It didn’t matter because it’s only one face I see.

“I’ll have what he’s having,” this one tells Fred, who merely raises a single brow at me before nodding. “So, you come here often?” I almost snort at the obnoxiousness of her question. Does anyone really ask that? Instead, I offer a nod, still not looking at her. This one at least sounds the part. The voice is almost just like the one I miss and I don’t want to ruin the illusion by looking at her. Fred slides her drink toward her, and then taps the bar in front of me, moving his eyes to her really quickly when I look up. She must be hot. It doesn’t matter to me though, so I purse my lips and frown at my drink.

“This is actually my first time here,” the woman next to me continues, as if I’d asked her the same question. “I didn’t even know it was here. But, a friend told me I’d find what I was looking for here.” And, there it is. She’s looking for a hook up. The one night stand that won’t call her or bug her the next day. That’s me, Honey. I definitely won’t call you ‘cause I don’t even see you now. She mutters on, but I don’t hear a word she says, too busy lost in my memories.

As suddenly as she started talking, she stopped. The quiet throws me, and I wait, expecting her to make the first move. After several minutes of nothing, I get antsy and tip back my glass, intending to gulp down the drink and then bite the bullet. Before I can, she slams her drink down on the counter top and swears.

“For fucks sake, Mikey, you’re seriously gonna sit there and ignore me?”

The glass tumbled out of my hand, but I’m too busy looking at the woman next to me to see if the amber liquid spilled all over me as well as the bar. Anger filled hazel eyes meet my own, and an infuriated red head is glaring at me with a fierceness I’ve missed. “Lee?” I think I ask, but I’m not sure if it’s mumbled or spoken.

She snorts, as if I’m the biggest idiot she’s ever talked to, and puts her hands on her hips. “How much have you had to drink, you ass? I’ve been talking to you for a half hour. Who in the hell did you think it was?”

I shook my head, trying to clear the confusion. Why was she here? Isn’t she on her honeymoon? On tour with Nate? I didn’t even realize I was asking the questions out loud until she leaned in close. “If you ever answered your goddamned phone, you’d know exactly where I was and what I was doing.”

I shook my head again. “I told you I’d call when I wasn’t busy.”

Her eyes flashed dangerously. “You look real busy, Mike. Real fucking busy holding up a bar stool. I can see how that’s important.”

Suddenly I was tired. Beyond exhausted. “Why are you here Lia?”

Her beautiful face contorted into a scowl. “I’m here to get your sorry ass and bring you home.” 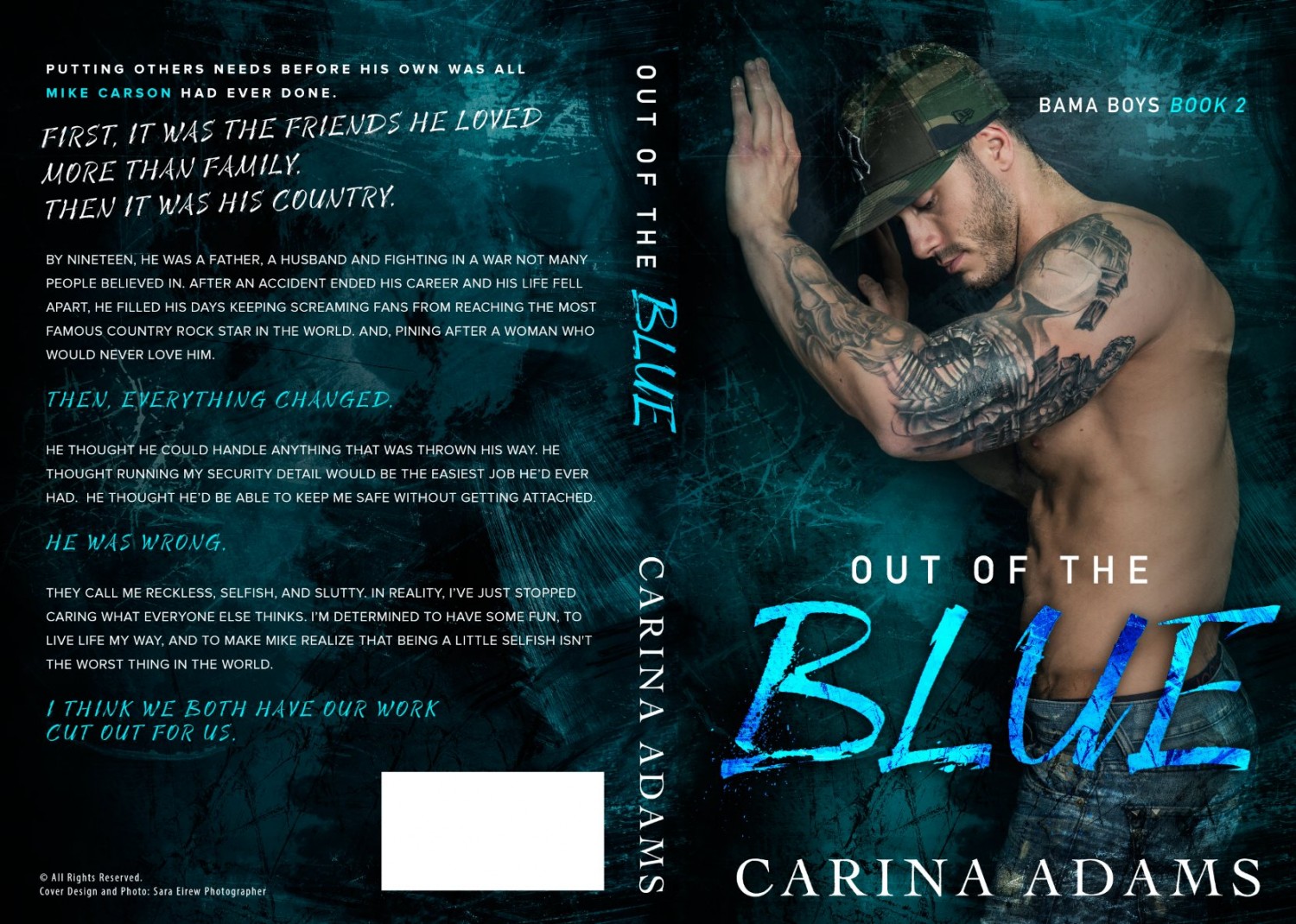 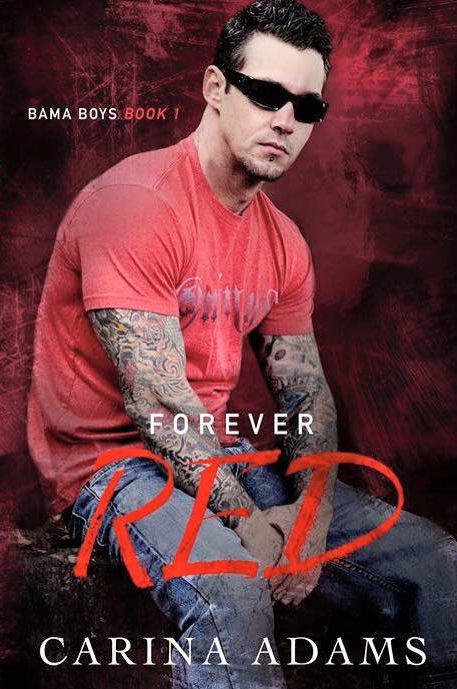 Not afraid to speak his mind or make a scene, Nathaniel Kelly has made a name for himself as country music’s ultimate bad boy.
Covered in tattoos, singing songs about drugs, drinking and heartache, Nate acts more like an out of control rock star than the grandson of one of the genres most influential and legendary stars. Every man wants to be him. Every woman wants just one night with the hard-rocking country rebel.
Except me.
I just want to know that the boy I used to love is happy and that I didn’t break his heart in vain. That’s why I buy every magazine that even mentions his name; at least, that’s the story I tell myself.
When my friends gave me a birthday present any fan would die for, I was suddenly face-to-face with the man I never thought I’d see again. My body wasn’t supposed to react to him the way it did. And, Nate sure as hell wasn’t supposed to look at me the way he used to.
Can someone you loved as a teenager really have a hold on your heart twelve years later? Is it ever too late to say you’re sorry and make up for past wrongs?
I’m about to find out. 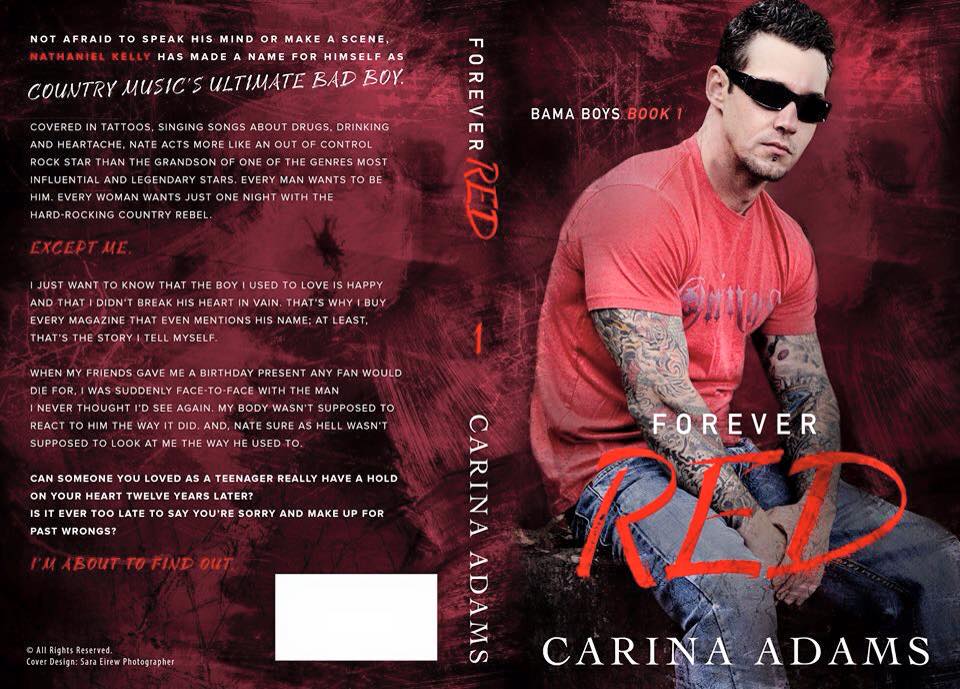 Cover Reveal: This Much is True by Tia Louise