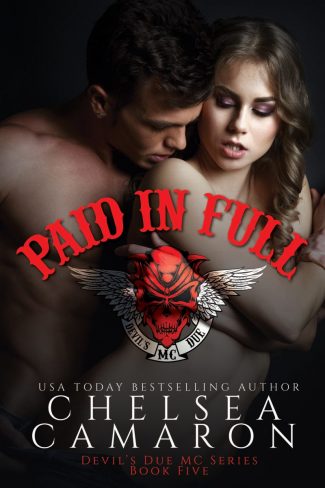 Serving a country full of flawed systems slowly eats away at a man. The domino effect of one person's crime going unpunished burns deeply.

He's no saint.
Gentry 'Deacon' Hawkins is an all-American hero. He went from the star athlete to the elite of the Navy SEALs. When a mission went bad, costing the innocent lives of his team and some civilians, he was forever changed. Riding with the Devil's Due MC is the only peace he has found since getting out of the military.

She's not afraid to call herself a sinner.
Tempest Adams spends her every waking moment serving others. She has given her life to provide a safe haven for women and children while they rebuild their lives. At the end of every day she finds both satisfaction in her life and loneliness.

However, danger lurks in her world, under her roof.
Will Deacon put his anger aside? Can Tempest swallow her pride and ask for help? When everything comes to a head, will Deacon be the hero Tempest needs to save her or will he be too late? 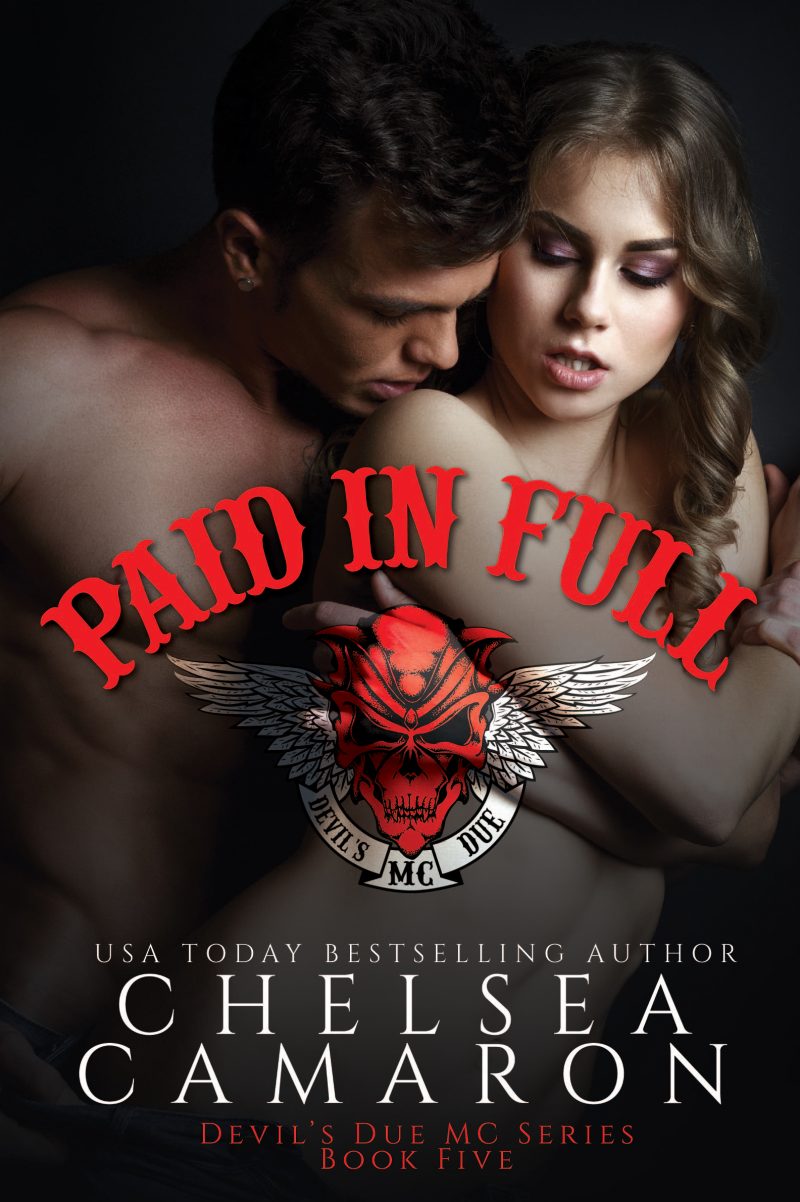 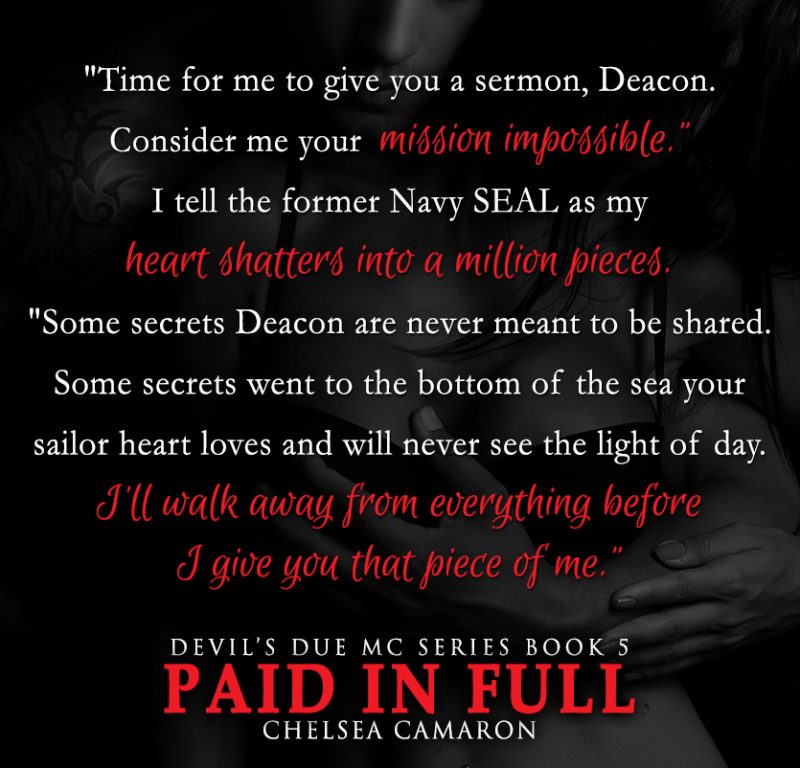 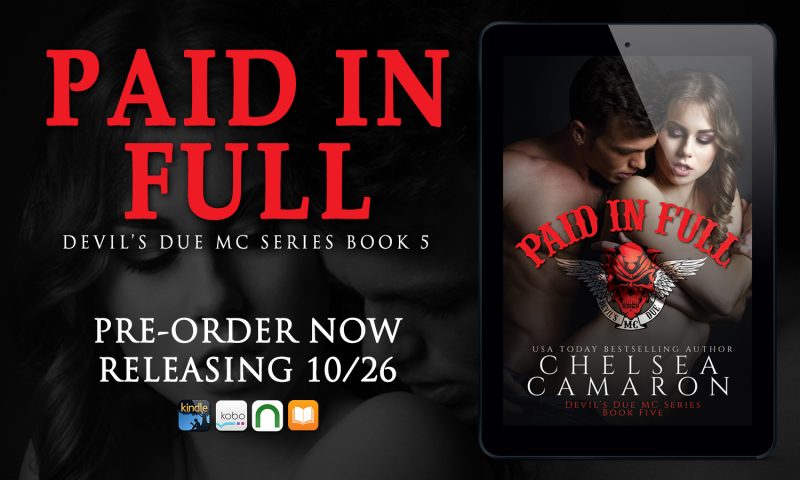 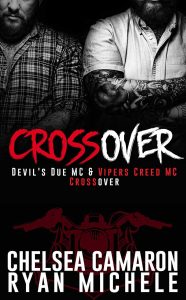 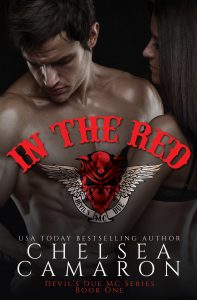 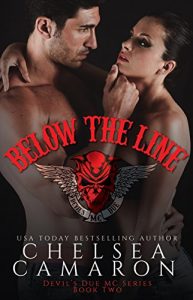 Hadley Combs doesn’t ask questions, and she has never had anyone to cover her back. She was born alone and will die alone, or at least, that’s how she views her life. In order to get by, she has a job to do–get them off and get herself paid, no talking necessary. The life of a hooker isn’t easy, but she gets by.

However, danger climbs in her bed.
Will Owen find a way to let Hadley in? When faced with the dangers of her lifestyle, will Hadley let Owen and his brothers keep her safe? 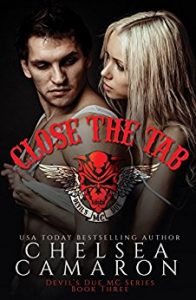 The system created to serve and protect failed him. The domino effect of one person’s crime going unpunished has no boundaries.

He’s no saint.
Bladen ‘Judge’ Jones rides to escape the firm hand of his past. When home is a nightmare, the unknown suddenly isn’t so frightening. Riding with his brothers, the Devil’s Due MC, is more support than he has ever had in his lifetime.
She’s not afraid to call herself a sinner.
Tamalyn Andrews is a master mixer, hiding out in a small town hick bar on the outskirts of a town for nobodies. Looking over her shoulder is something she can’t stop herself from doing. Old habits die hard.
However, danger bellies up to her bar.
Will Bladen face his own past to uncover Tamalyn’s secrets? When everything crashes around her, will Tamalyn open up to Bladen in time to save her life?
Love, hate, anger, and passion collide as the time comes, and the devil demands his due. 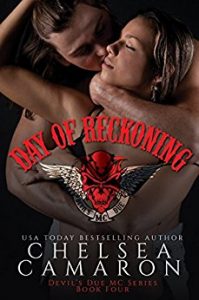 Time served for a crime he didn’t commit only provided many lessons learned. The domino effect of one person’s crime going unpunished cuts deeply and leaves a mark that can never be covered.

He’s no saint.
Jackson ‘Rowdy’ Presley did a dime, and he served his time silently. He could have brought down the real criminals, but instead he took the term and paid the price. Never having loyalty before the Devil’s Due MC, he finally has the new beginning he desperately needs.
She’s not afraid to call herself a sinner.
Peony Michele Forbes lives her life wherever the wind takes her. She walked away from her past to give herself a future with no restrictions. As much as she wants to forget who she is, others don’t want to let her disappear so easily.
However, danger follows her everywhere she goes.
Will Jackson see beyond his jaded connection to Michele and find there is more to life than revenge? When backed to the wall, will Michele let herself trust Jackson to be the one to save her?
Love, hate, anger, and passion collide as the time comes, and the devil demands his due.