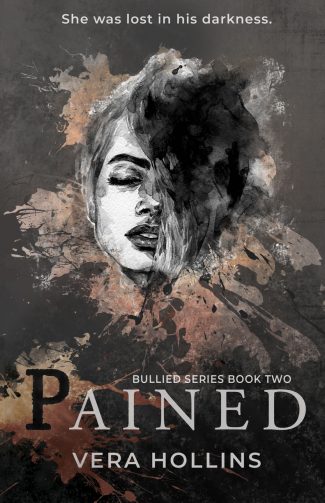 Two months have passed since the day I pushed Hayden away. Two months since I found out he loved me and wanted to be with me. I’ve been trying to move on and forget about him, but my heart refuses to listen.

Hayden had almost died saving me. Half of me wants to forgive him for everything and give him another chance. The other half prevents me from doing so, distrusting him and ignoring my heart's desires. Hayden is dark and complicated, and as the days pass, he gets further away from me, ignoring me whenever our paths cross.

Unless he didn't really move on, and our masks are about to fall. 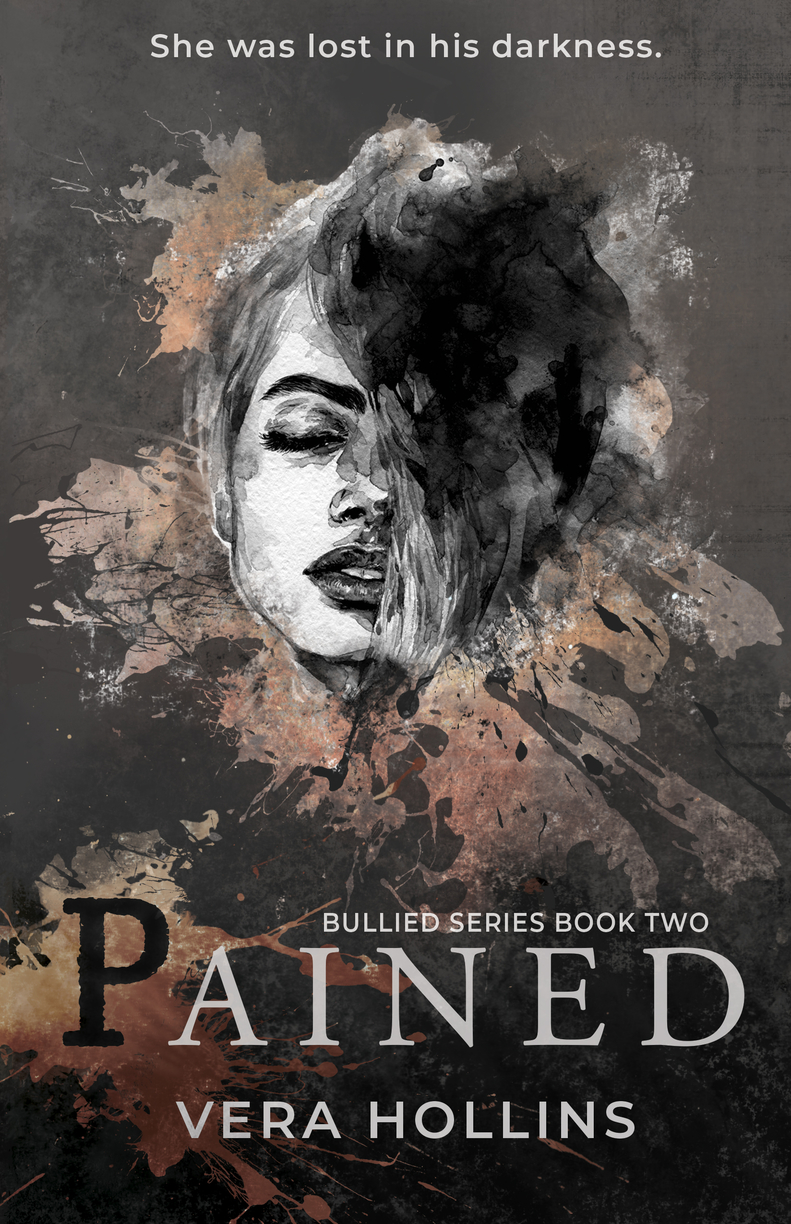 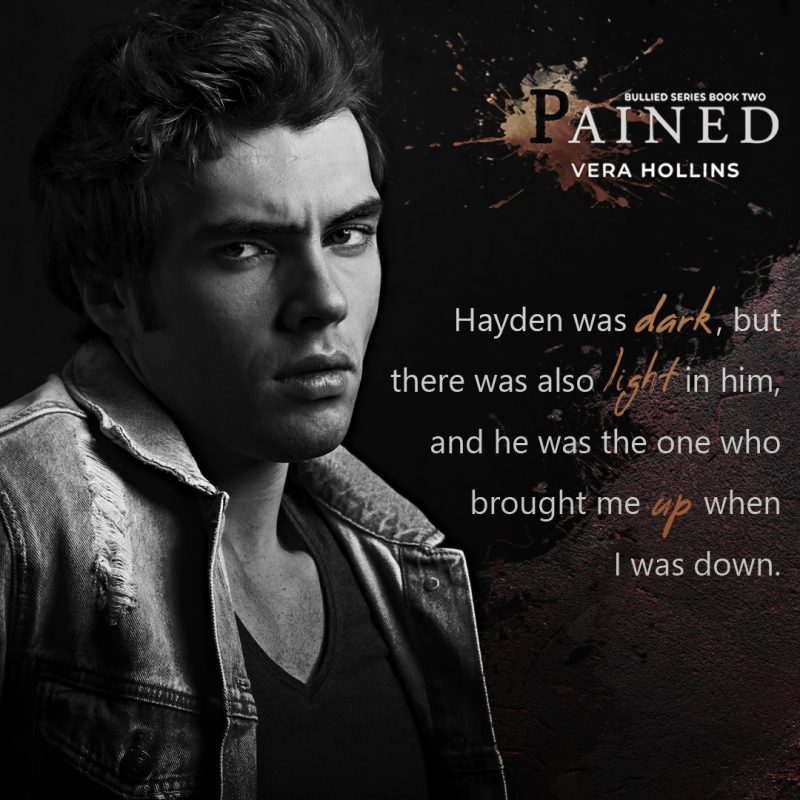 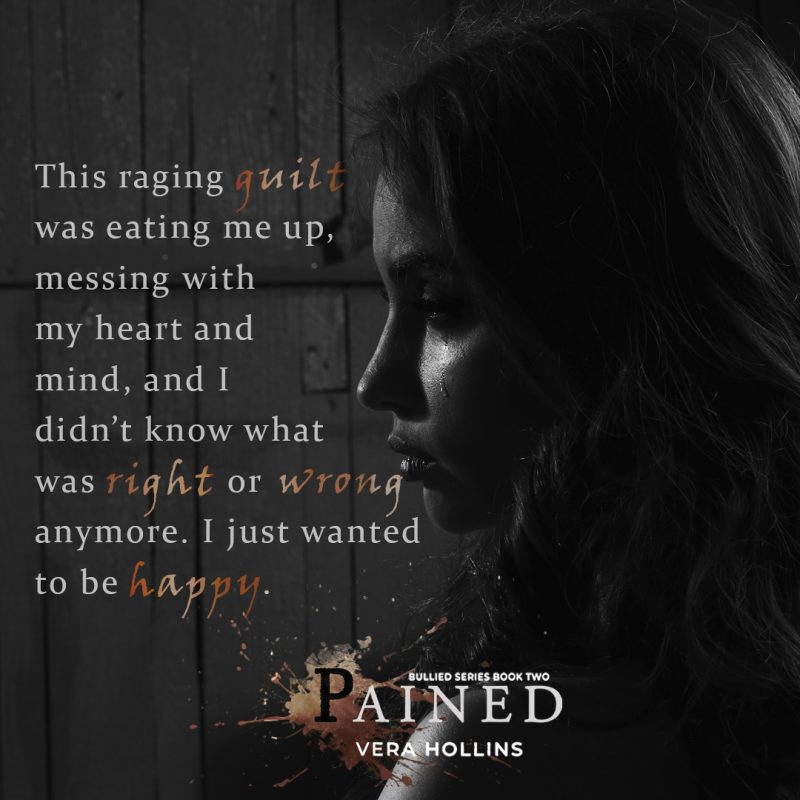 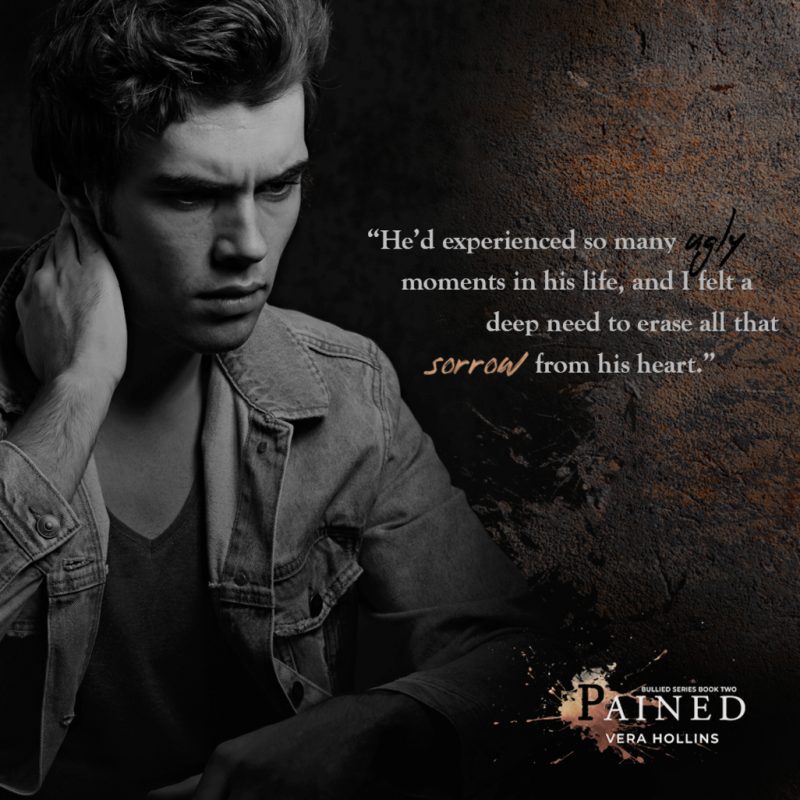 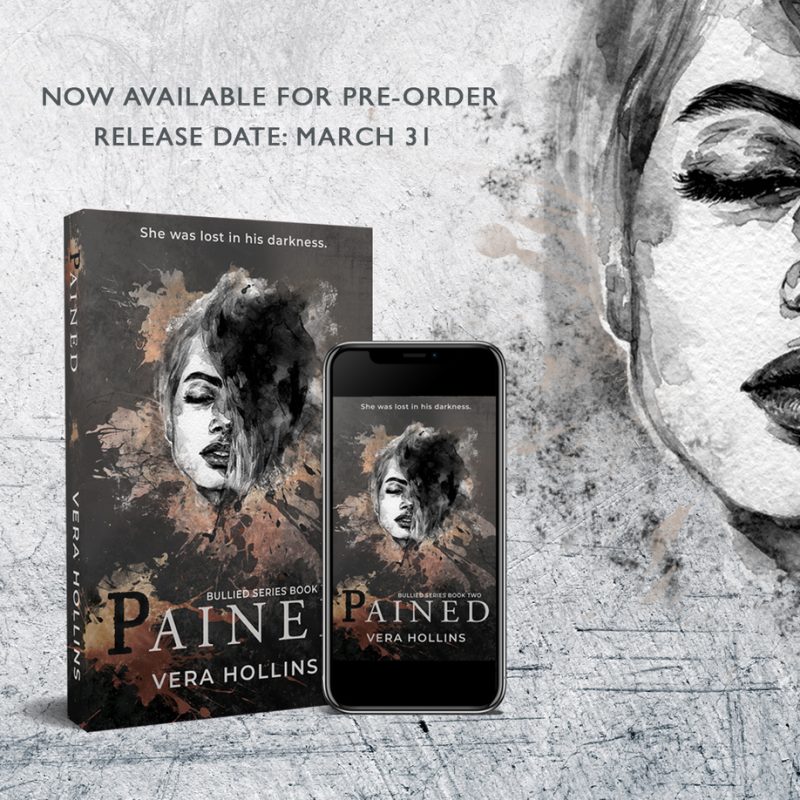 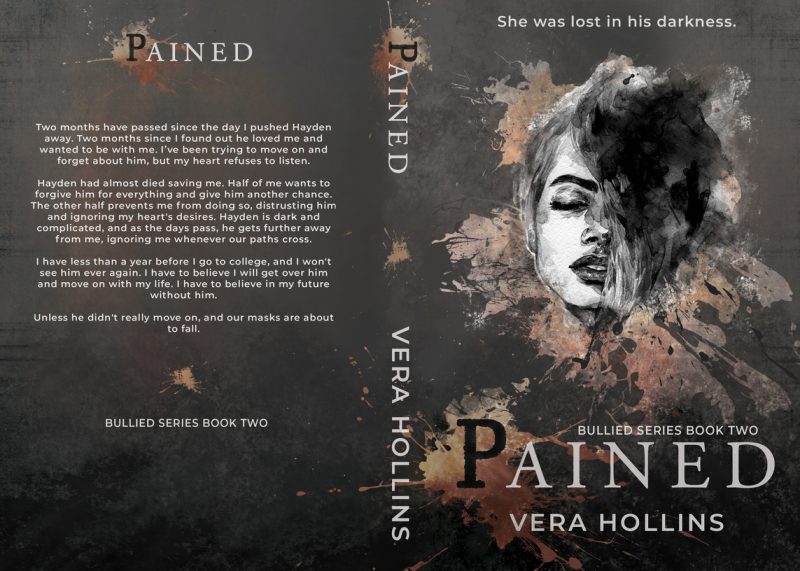 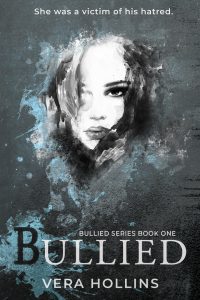 I have always been bullied and trapped in darkness. I hoped life would get better when I moved to my mother’s hometown, but it only got worse because it was there that I met my unrequited crush, Hayden Black.

He despised me from day one, and even more when I became best friends with his twin, Kayden. Kayden gave light to my life, but my happiness with him lasted only until one night two years ago.

That night Kayden died because of me.

Half of me died with him. The other half was left to bleed, suffering Hayden’s and his friends’ constant bullying.

Now I must endure one more year before I can finally escape them and go to college. This year has to be different.

Either I will become stronger, or they will finally break me into nothing.

Vera Hollins is the author of the Bullied series, which has amassed over 30 million reads online since 2016. She loves writing emotional, dark, and angsty love stories that deal with heartbreak, mental and social issues, and finding light in darkness.

She’s been writing since she was nine, and before she knew it, it became her passion and life. She particularly likes coffee, bunnies, angsty romance, and anti-heroes. When she’s not writing, you can find her reading, plotting her next book with as many twists as possible, and watching YouTube.