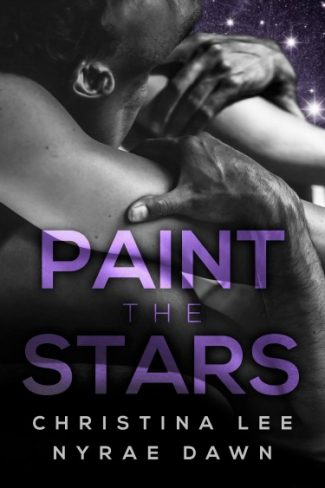 Ezra Greene has made a pretty decent life for himself. He has a nice apartment and spends his days doing the one thing he’s always loved—creating art. Despite being somewhat of a grumpy recluse, he’s even made a few loyal friends. When he takes a side job painting a mural at a local holistic center, he can’t help being curious about a certain friendly and self-assured yoga instructor, even if he doesn’t buy into any of that Zen crap. His holier-than-thou family already tried fitting him inside a box, and he swore he’d never be molded into anybody’s belief system again.

For Daevonte Randall, adulthood has worked out pretty well. He’s close to his parents and lives with an awesome roommate. He’s content with weekend hookups, teaching yoga, and taking college courses. What he doesn’t expect is to be so intrigued by the brooding and reserved painter he’s been tasked to stay after hours with at the center. Something fascinates him about Ezra, even after Daevonte’s attempts at flirting gets him friend-zoned on the spot.

As weeks pass, Ezra and Dae get to know each other, and soon their friendship catches fire. But Ezra’s been burned pretty badly before so trust and intimacy has to be earned. Daevonte feels up to the task, but it proves difficult as Ezra continues to keep his emotions in check. Dae’s only willing to wait so long, and when they’re dealt a surprising blow, Ezra needs to decide if love is worth the risk, that is... if it’s not too late. 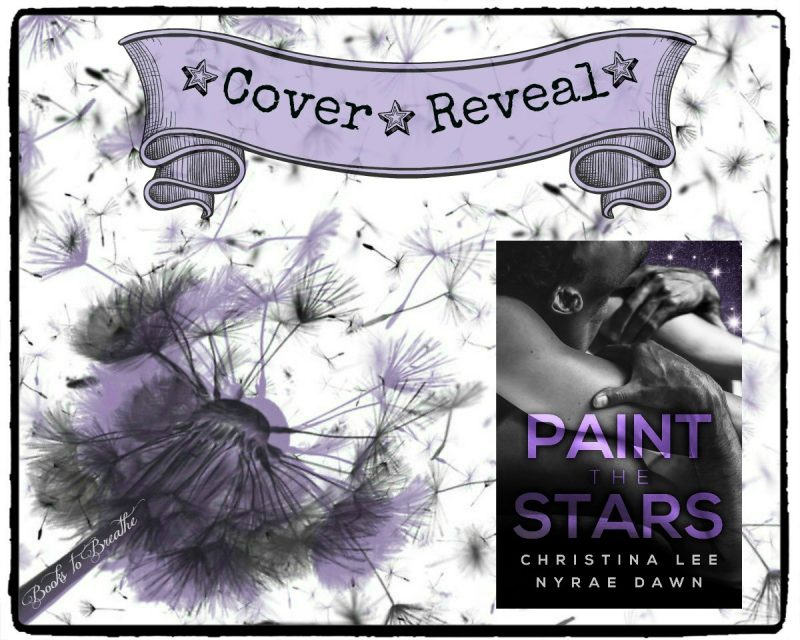 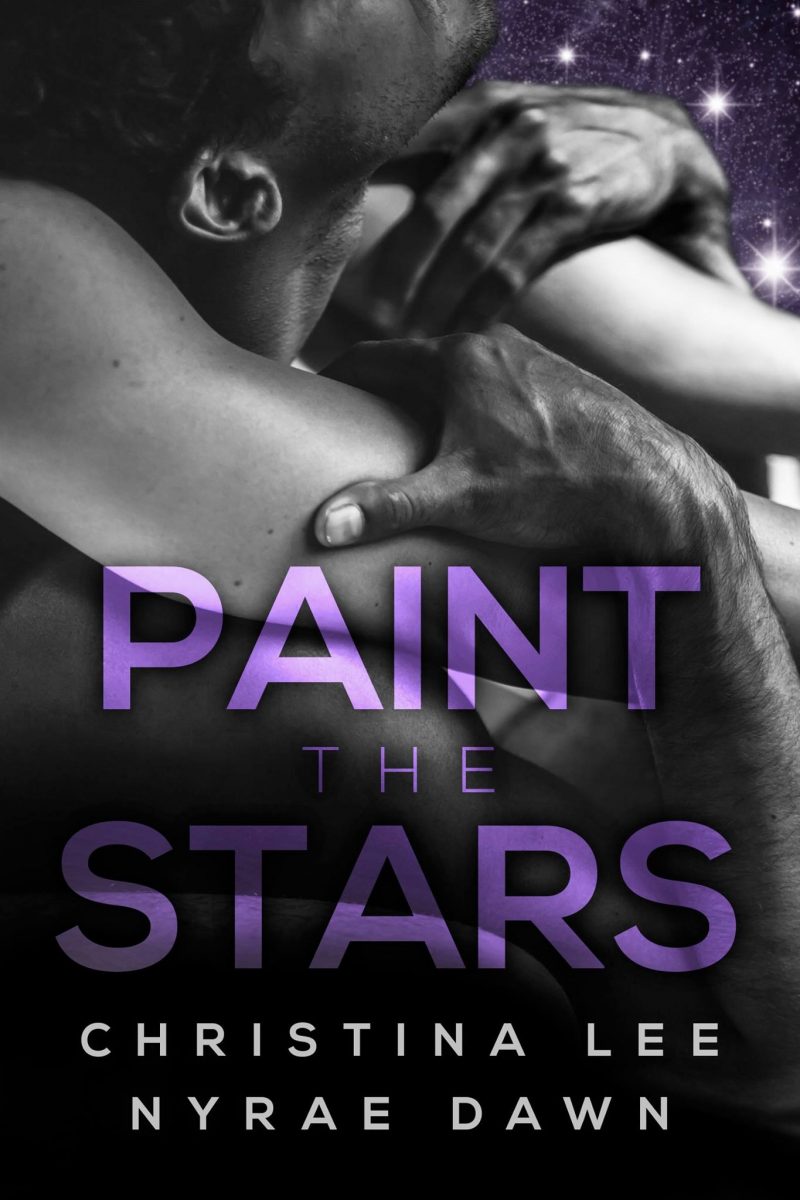 What do you usually do to relax?” I ask him.

“Besides paint?” I nod and he continues, “You really want to know?”

“Nope.” I wink at him and he rolls his eyes.

“Whew.” I tease him. “I thought it was going to be something bad by the way you were acting. Go get it. Let’s light that shit up.” I’ve never been a huge fan of weed. Not that I dislike it, because it can be fun, but it makes me giggle for a little while and pass out. I typically don’t want to just randomly pass out.

“Okay.” He pushes off the counter, sets his coffee down, and disappears down the hallway. There’s some rustling in the other room. A moment later he’s back with a small loaded pipe in his hand. “You can have green,” he says, offering me the first hit.

Our fingers brush when I take the pipe from his hand. He hesitates for a second, then nods at me as though he wants me to go ahead and put the pipe to my lips. I do. Instead of handing me the lighter, Ezra flicks the flame to life and then holds it over the weed. It crackles and pops and burns as I inhale, the smoke stinging my lungs and my throat. He pulls back, and I set the pipe down, and his eyes are burning me the same way the flame just did with the pot. My stomach flips, and he keeps looking, and holy fuck that was hot for some reason.

“Here,” he says before he hands the pipe back. I put it to my lips, and we continue on that way, him lighting for me and me passing the pipe back to him until the bowl is dusted. His eyes only briefly dart away from me from time to time, otherwise their searing stare is locked with mine. It’s the most intensely he’s looked at me since I met him.

“Wow,” I tell him. “I almost feel like I need a cigarette even though I don’t smoke them. I don’t know how all this works for you, but on my end, that was kind of hot.”

A laugh bursts out of Ezra’s mouth— it’s infectious and happy, and I realize it might be the most honest one I’ve ever heard from him. It makes me decide right then and there to do whatever it takes to make it happen again and again until it becomes a habit for him. That’s what friends are for, right? 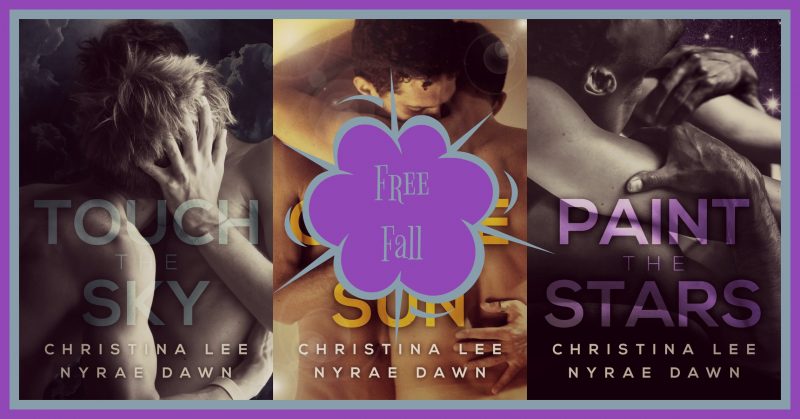 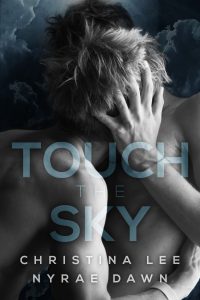 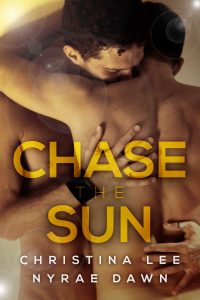