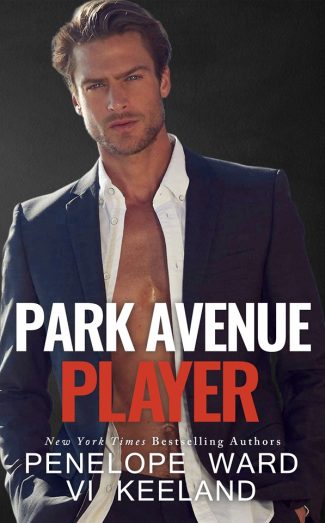 It started out like any normal day.
Then the fender bender happened.
The guy I collided with drove an expensive car and was drop-dead gorgeous. Too bad he was also a total jerk. We argued over whose fault it was and any other thing that came out of his condescending mouth.
Eventually, the police came and we went our separate ways. The insurance companies would have to figure things out. I had a job interview to get to anyway—one I was excited about.
Though that excitement changed to disappointment the moment the person interviewing me walked in. The guy from the accident.
Whoops!
Yeah, so I didn’t get the position.
The problem was, I really wanted it. No, I neededit. Anything to get me out of my current career and back into working with kids.
So, even though Hollis LaCroix was as intimidating as he was devastatingly handsome, I went back to see him and begged for a chance.
To my surprise, he gave me a shot taking care of his troubled niece.
At least my attraction to him wouldn’t be able to go anywhere. I wasn’t about to jeopardize my job or the strong bond Hailey and I formed.
But resisting the magnetic pull between us wasn’t that simple. (Then there was our little underwear game—don’t ask.)
We continued to flirt without crossing the line—until it finally happened.
This is the part of the story where we fall in love and live happily ever after, right?
Well, life has a way of throwing some major curveballs.
Ours was one I didn’t see coming. 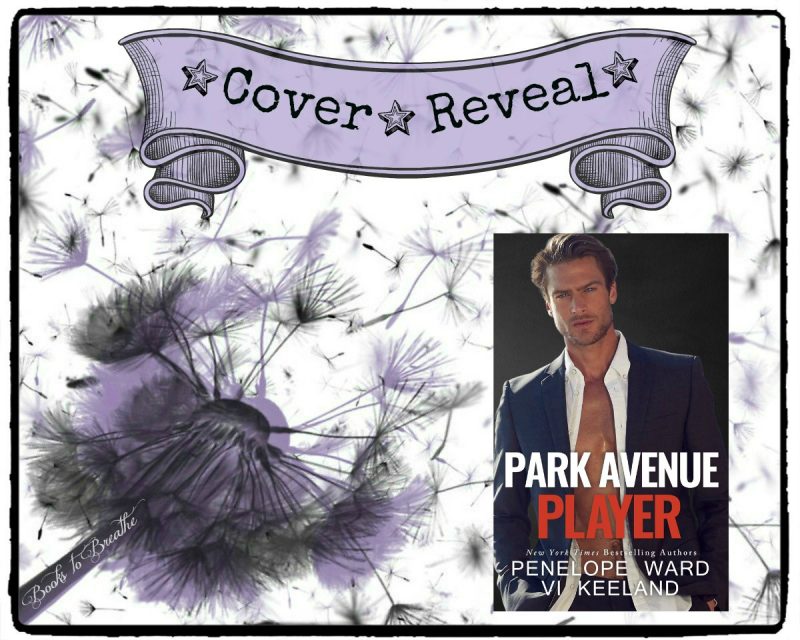 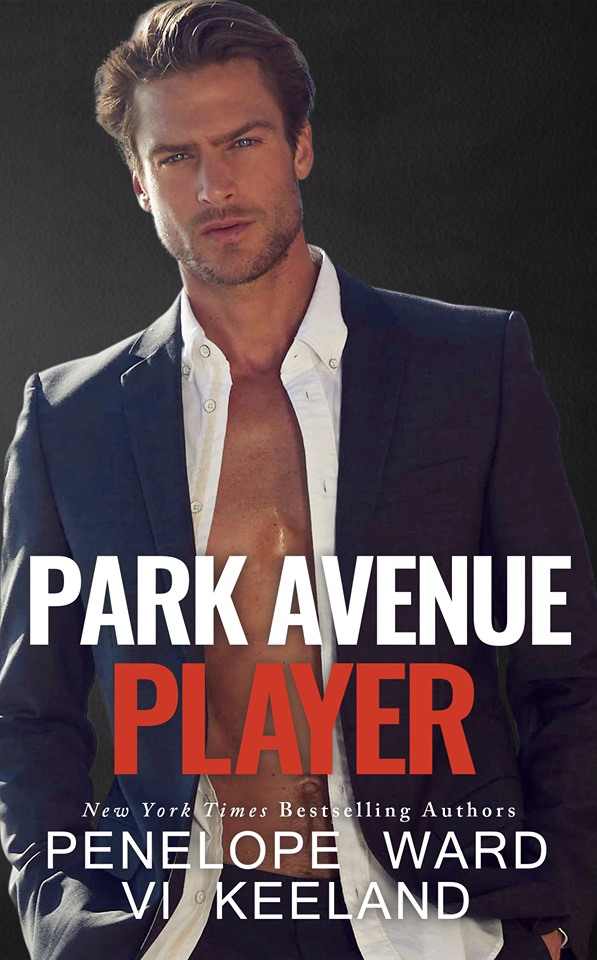