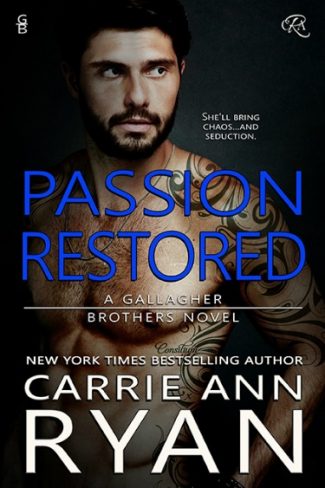 The Gallagher Brothers series from NYT Bestselling Author Carrie Ann Ryan continues with the one brother who thinks he can handle it all and the one woman who could change that.

Owen Gallagher likes everything in its place and is organized to a fault. While his brothers have each dealt with their own personal tragedies and stresses, Owen figures he’s had it pretty easy. That is until his perfectly ordered world is rocked at its foundation and he’s forced to rely on others. Now, he must heal his body and his soul while trying to ignore his delectable and utterly off-limits neighbor.

Liz McKinley is stressed out, exhausted, and not in the mood for a bearded and growly man in her ER. When she patches him up to the best of his ability, she’s prepared to push him firmly from her thoughts. Of course, that would be easier if she and her best friend hadn’t bought the house next to his. Now their paths seem to cross daily, and she is finding it harder and harder to say no to the injured and angry man next door. But she’s been scarred one too many times in her life, and even though this Gallagher looks good enough to eat, she knows that sometimes, sating that craving is the worst thing she can do. 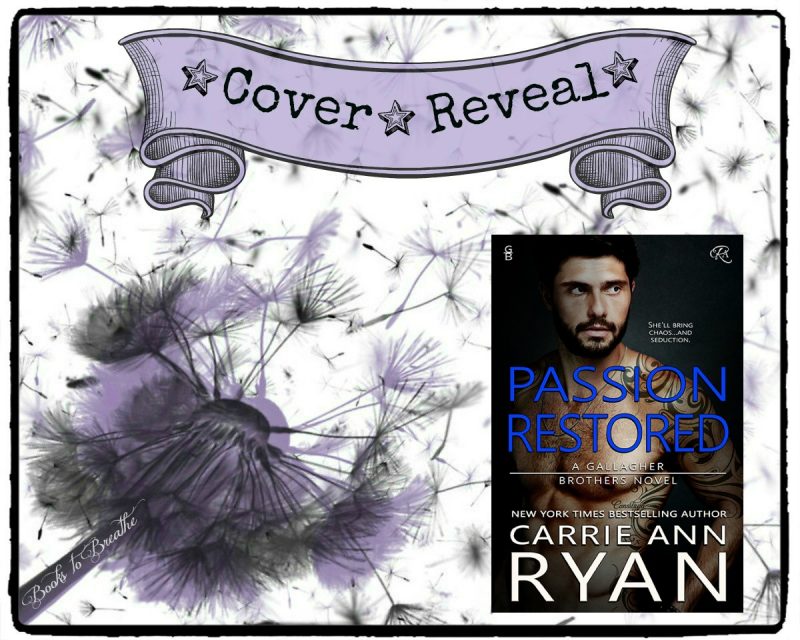 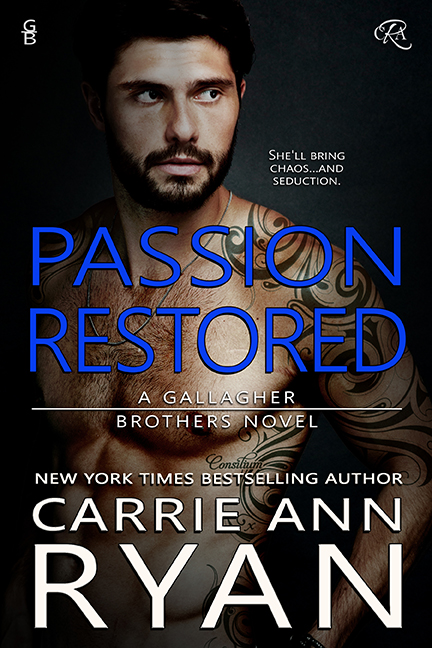 There was just something about a woman in jeans. In fact, he had a particular pair of jeans on his mind. They were deliciously tight and molded to this woman’s body so perfectly that Owen Gallagher had to grip the edge of the bar so he didn’t fall to his knees in thanks. It wasn’t every day that a woman left him breathless by merely walking into a building. Owen swallowed hard, thanking God once again for tight jeans and the way a woman could move.

His younger brother, Murphy, raised an eyebrow at him before turning so he could follow Owen’s line of sight. Owen knew when Murphy had spotted her because the younger man whistled low through his teeth before he turned over his shoulder and tilted the neck of his beer.

“Nice,” Murphy mouthed as he turned back so he was standing side to side with Owen. This way both of them had a clear line of sight but could also talk to each other like they’d been doing before the woman in jeans showed up.

Owen swallowed hard, his mind going to dirty places better left untraveled. “Nice” wasn’t a good enough word to describe this particular siren in blue jeans. The woman was all curves and sex appeal, even if she hadn’t exactly dressed the part of a bar goer. In fact, when she’d stormed into the bar just a few moments prior, Owen hadn’t missed the apprehension in her gaze before it turned to annoyance.

She’d scanned the space before stomping toward a group of men and a single woman in the corner. Owen hadn’t really paid attention to that group other than noticing them in passing and still wasn’t looking too hard. He only had eyes for the sexy, blonde woman in a decently loose shirt and tight jeans. 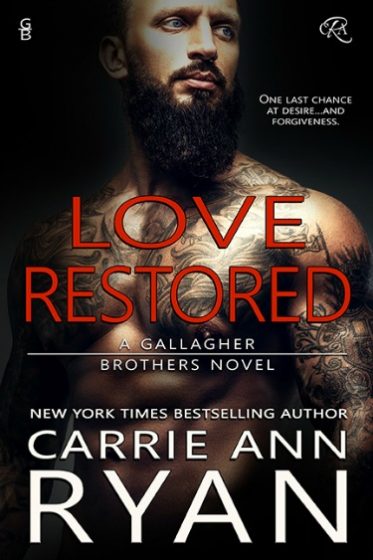 In the first of a Montgomery Ink spin-off series from NYT Bestselling Author Carrie Ann Ryan, a broken man uncovers the truth of what it means to take a second chance with the most unexpected woman…

Graham Gallagher has seen it all. And when tragedy struck, lost it all. He’s been the backbone of his brothers, the one they all rely on in their lives and business. And when it comes to falling in love and creating a life, he knows what it’s like to have it all and watch it crumble. He’s done with looking for another person to warm his bed, but apparently he didn’t learn his lesson because the new piercer at Montgomery Ink tempts him like no other.

Blake Brennen may have been born a trust fund baby, but she’s created a whole new life for herself in the world of ink, piercings, and freedom. Only the ties she’d thought she’d cut long ago aren’t as severed as she’d believed. When she finds Graham constantly in her path, she knows from first glance that he’s the wrong kind of guy for her. Except that Blake excels at making the wrong choice and Graham might be the ultimate temptation for the bad girl she’d thought long buried.