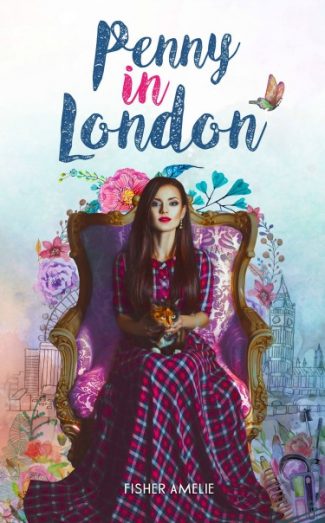 You know how everyone says when one door closes another one opens?

At the time, you find this statement obnoxious as all get out because a) you don’t really know what the future holds, it certainly hasn’t been a cakewalk so far, and b) the thought of change is unbearable. You feel like your life is falling apart and everyone around is feeding you clichés like they’re made out of kale or quinoa or whatever the trend health food is right now. You don’t want kale clichés, you want double-chocolate fudge realisms, and you want them now. You just want things the way they were, but then something happens, a moment, an instant that sets you out on a path toward happiness you never knew could exist, and suddenly you think, huh, I don’t think I want double-chocolate fudge anymore. I think I’m in the mood for this heaping serving of strawberry cheesecake sitting in front of me…with a side of kale. And a pair of split pants, but we won’t get into that right now.

Graham Glenn may have tossed her in, but Oliver Finn made her feel again. 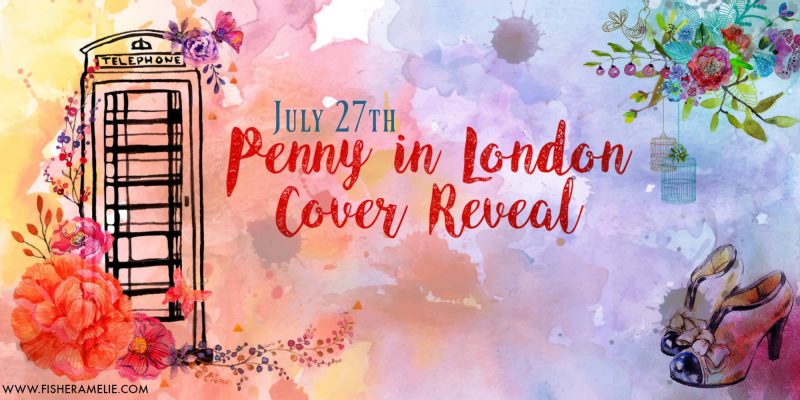 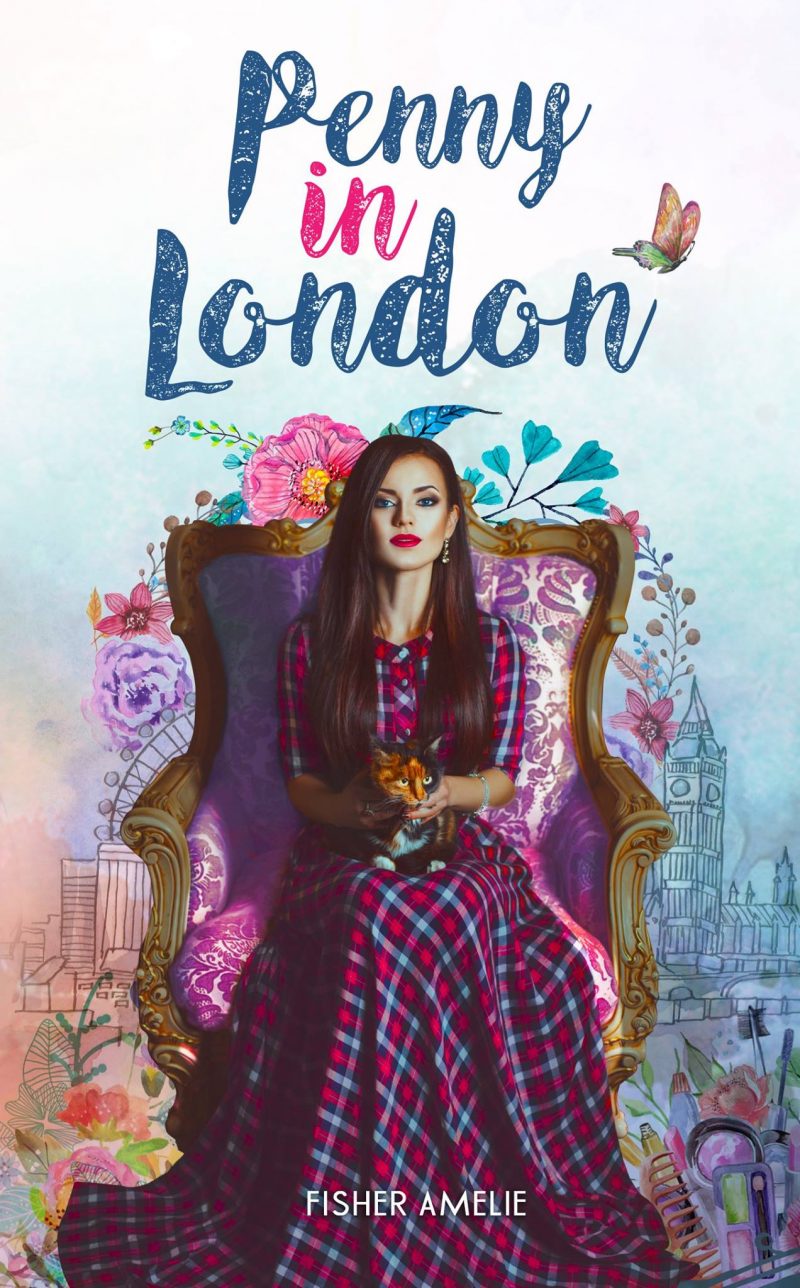 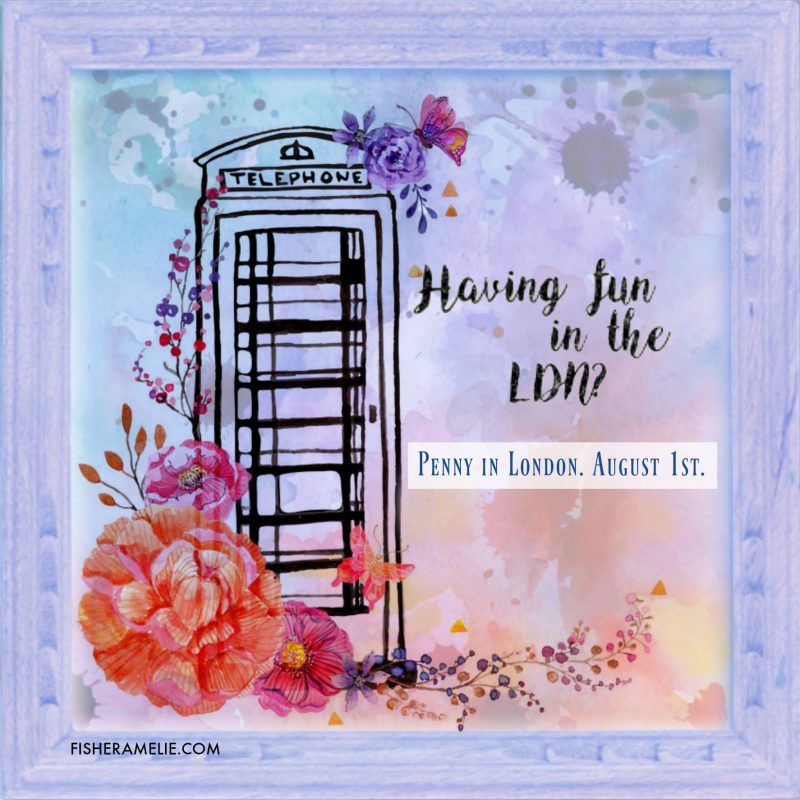 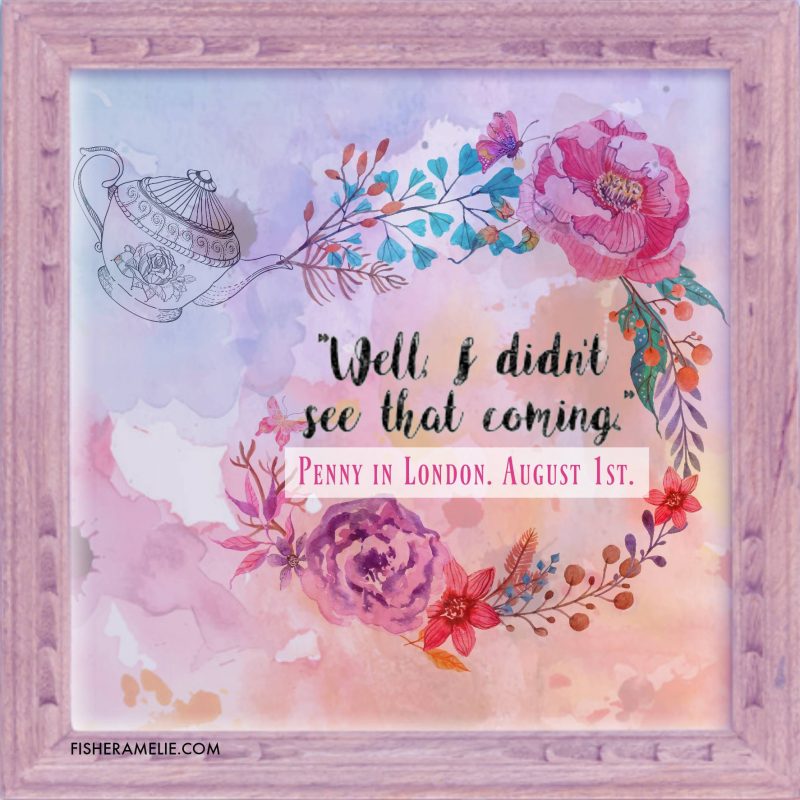 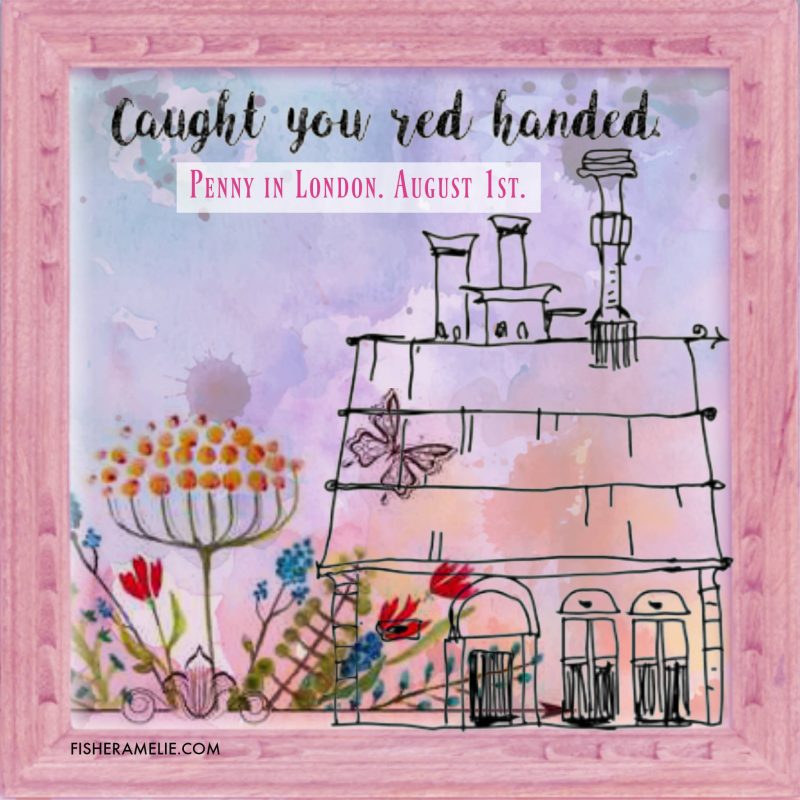 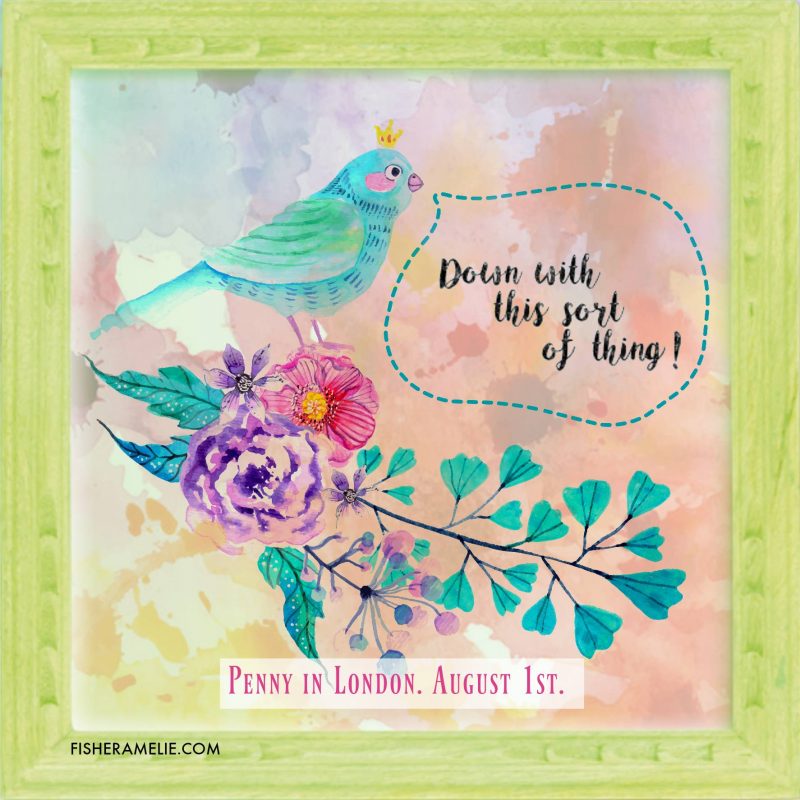 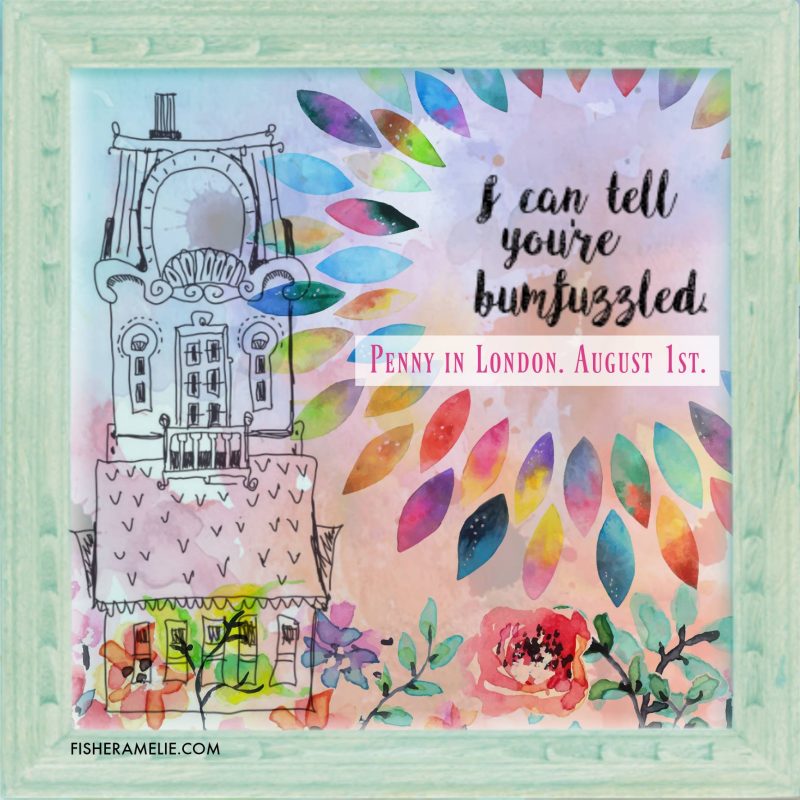 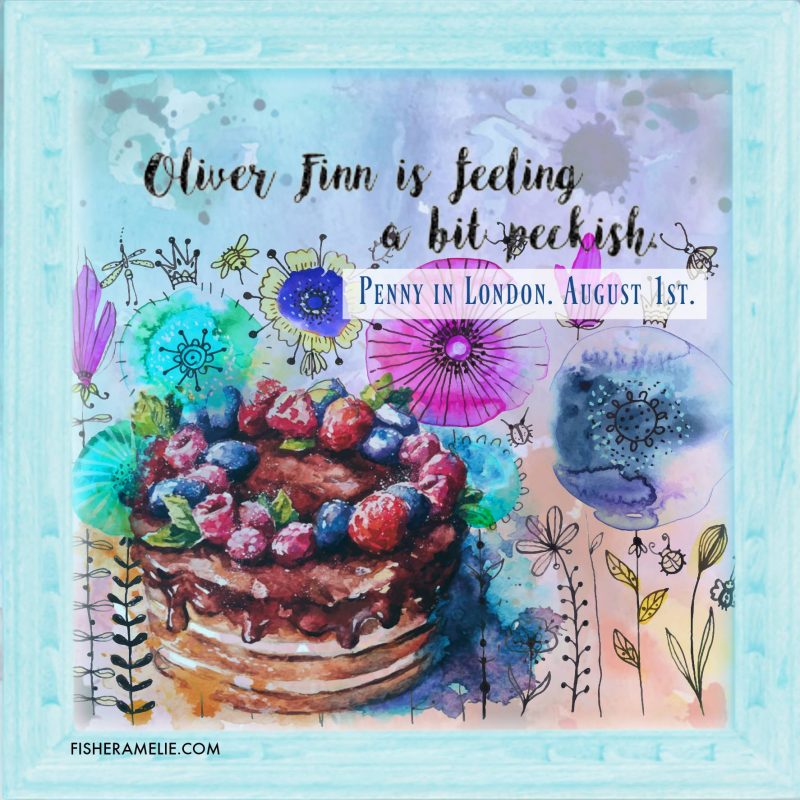 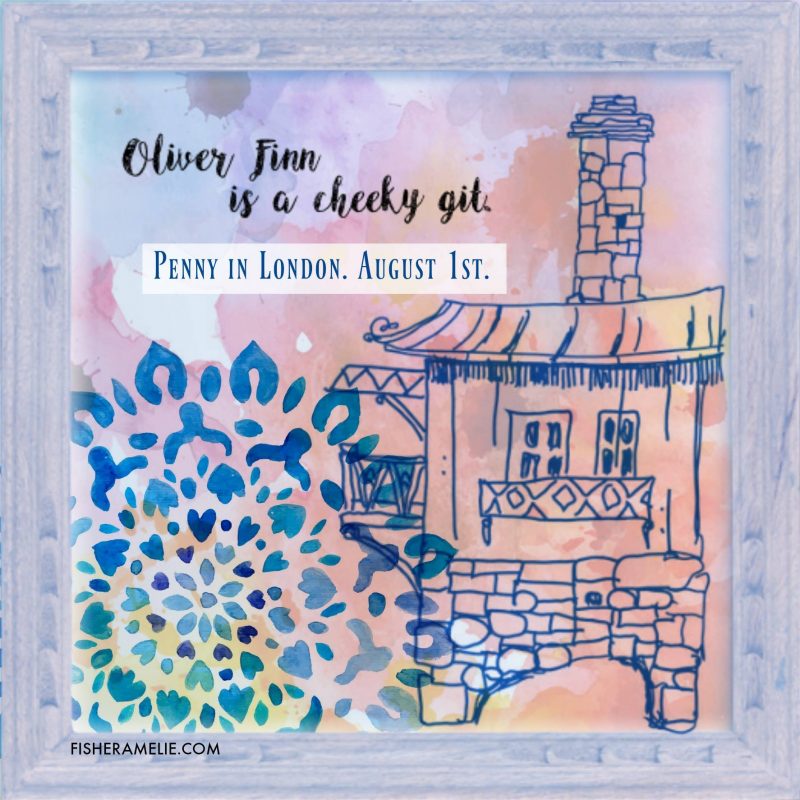 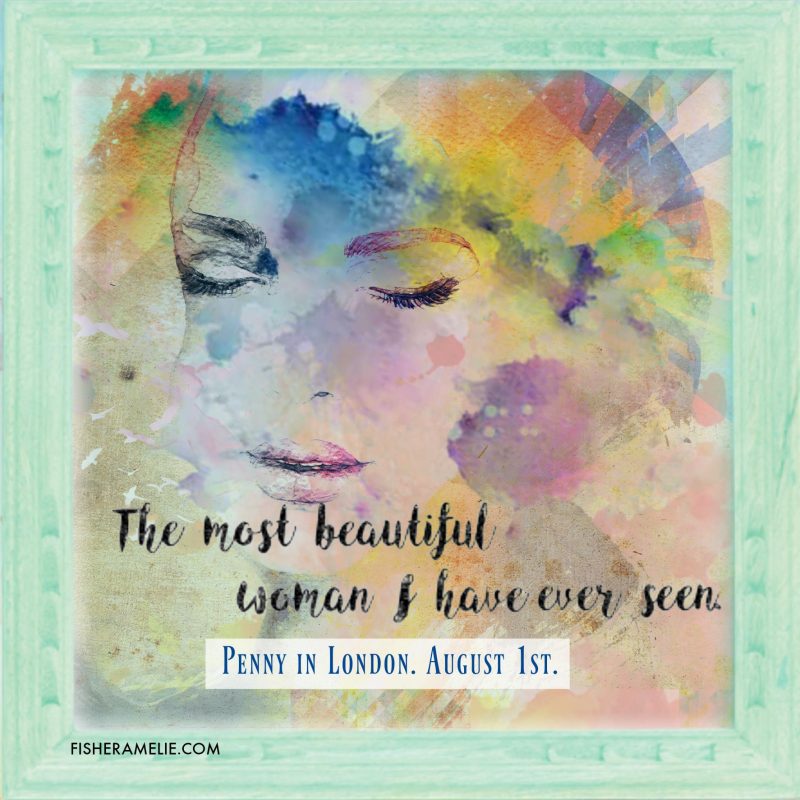 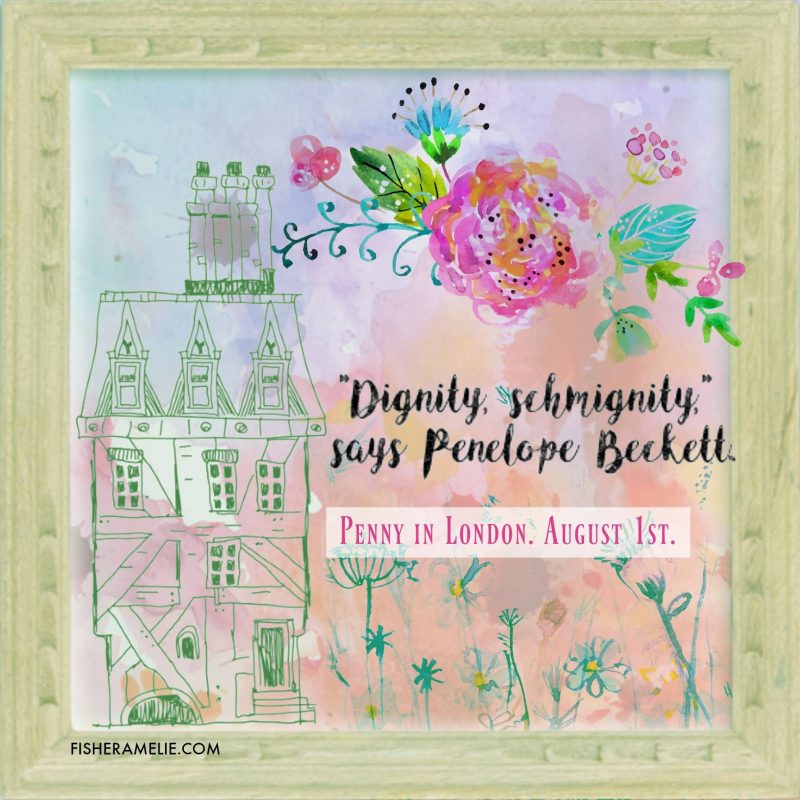 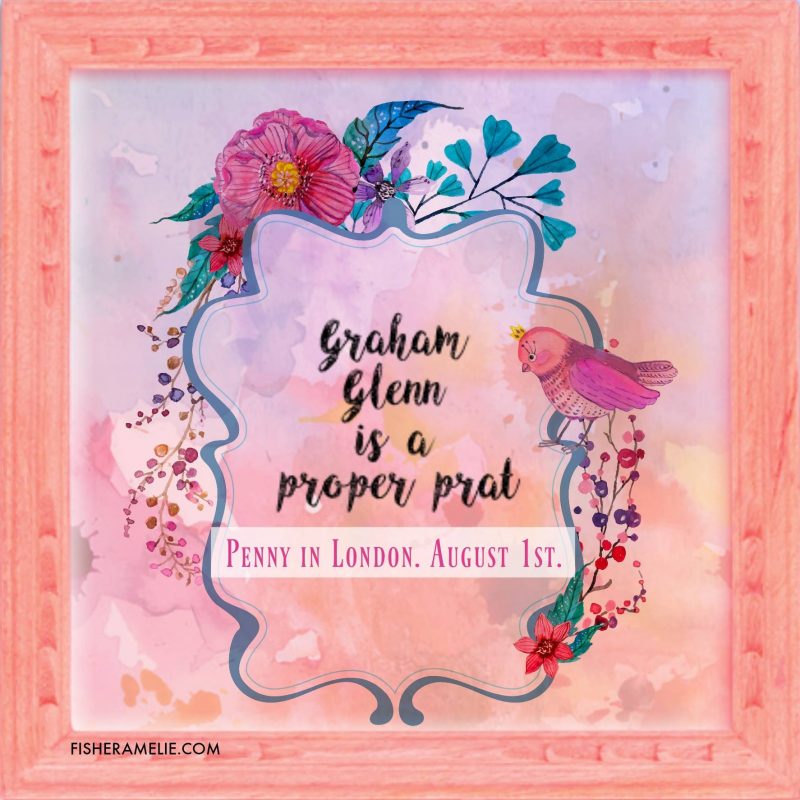 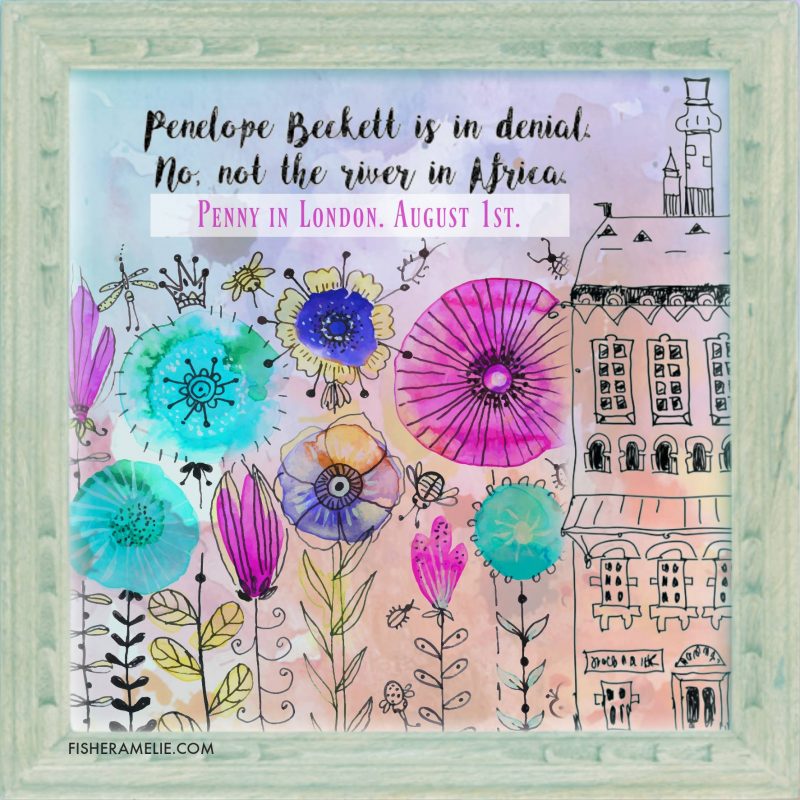 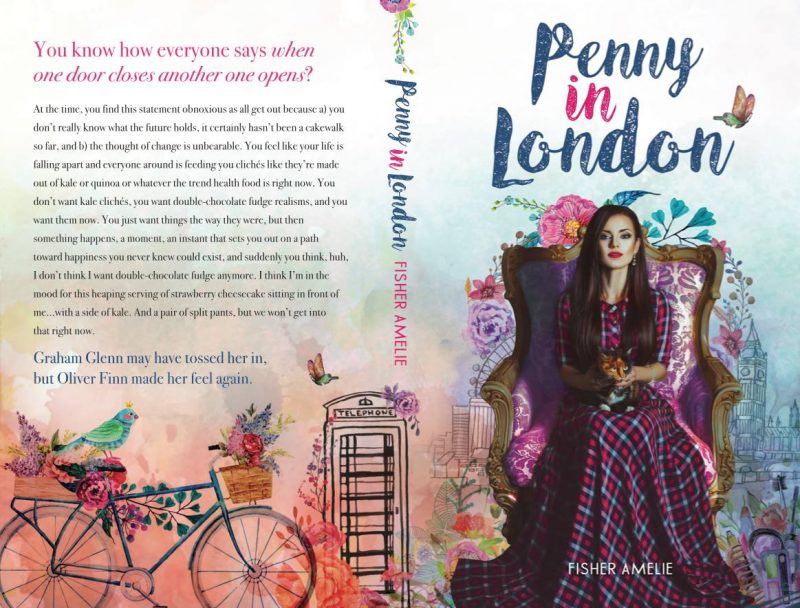