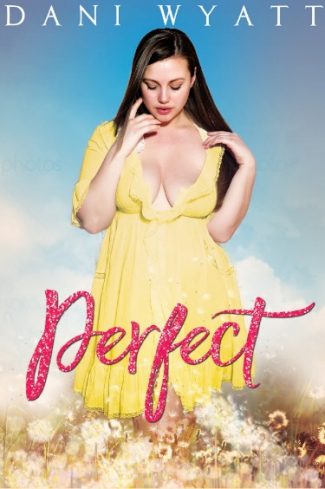 Home schooled and under the stifling grip of an overprotective father, Talia Fielding’s life is pretty miserable. Playing her beloved ukulele and writing songs is as close as she comes to having fun. But that all changes on the night of her eighteenth birthday. She’s invited to her first party where she learns two things: girls can be very, very mean and Griffin Stanford kisses better than any fantasy she’s ever had.

To most of his friends, Griffin Stanford is the handsome football star. However, under those good looks lies the heart of a geek. His passion for numbers has ensured him a life changing job straight out of college. The contract he’s signed has him boarding a plane to halfway around the world the morning after he meets the girl of his dreams.

The obsessive draw Griffin feels toward Talia has him questioning his life’s choices. One night, one kiss and Griffin knows this may be his one and only chance to capture the perfect girl... How can he stop her from slipping through his fingers when the world seems determined to keep these two virgins apart?

Author Note: These two fall in love instantly. If you’re looking for a filthy fantasy fix complete with a Dani-style dirty talking hero topped with heaping helpings of swoony romance, you’re in the right place. This is a standalone novella, with Kindle melting heat, safe, no cheating and filled with virgins who magically know exactly what they’re doing from the very first kiss. 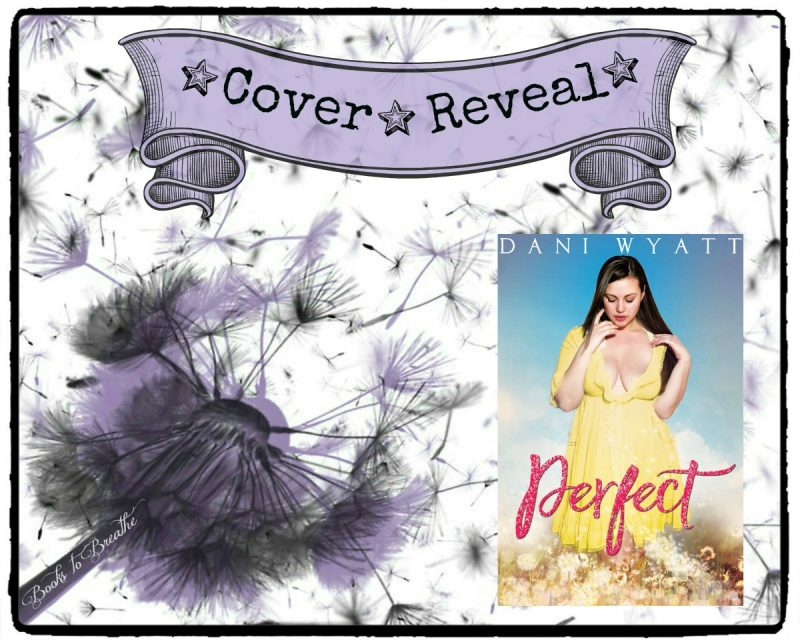 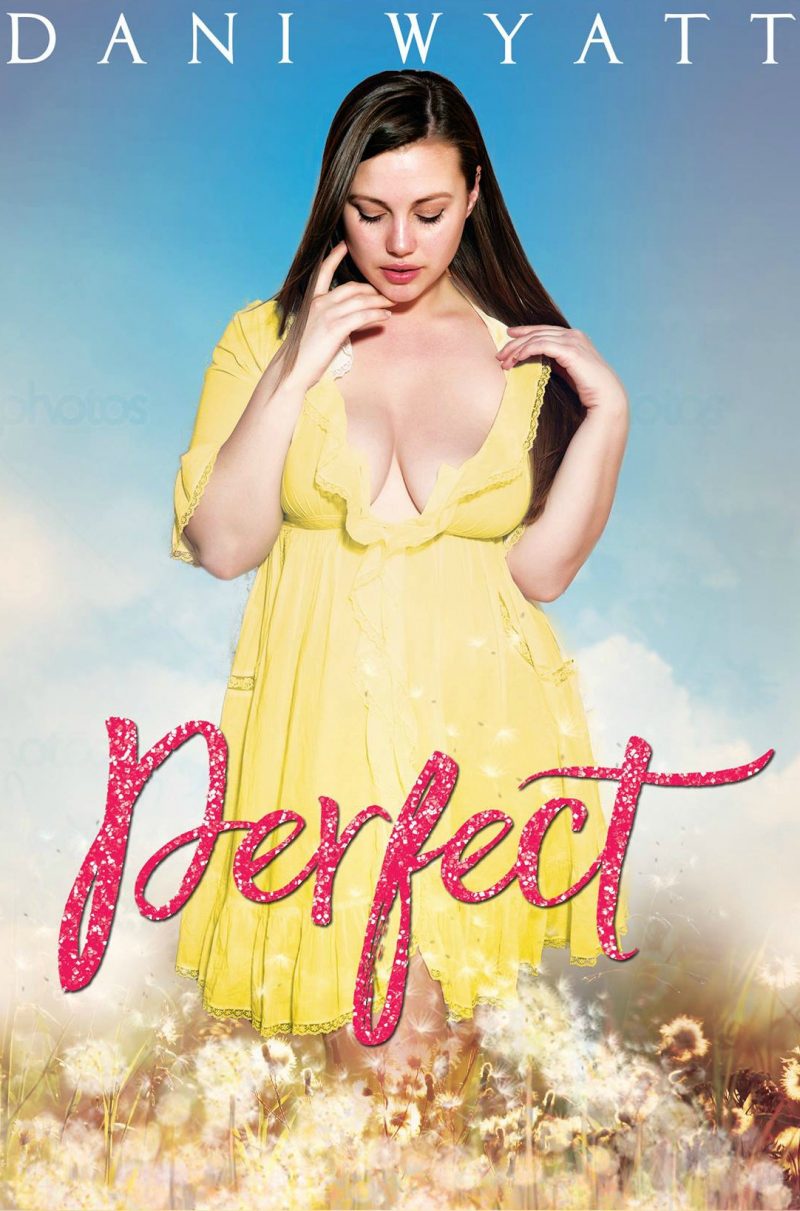 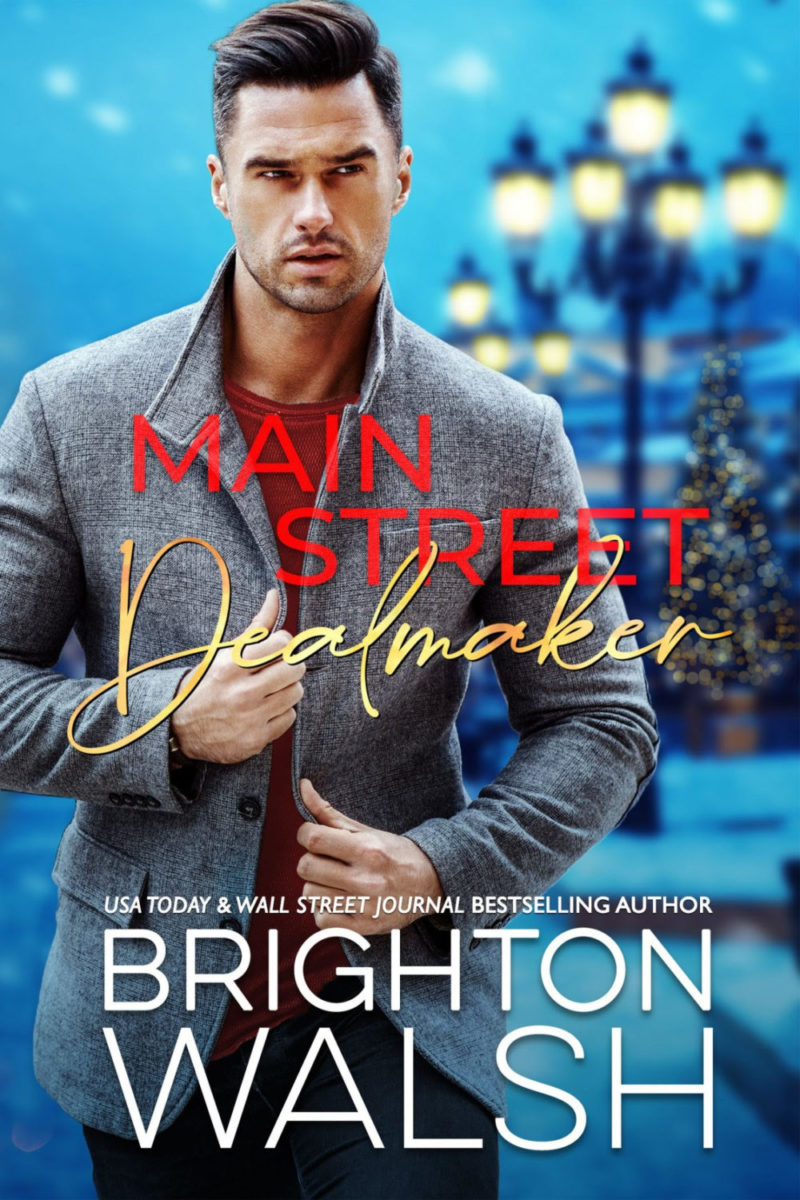