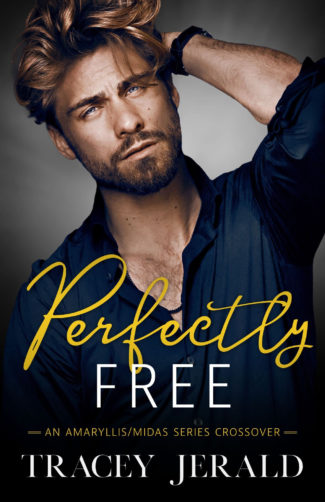 When I first met Brendan Blake, he swept in like a gust of wind—a perfect storm rescuing all of my senses.

The second time I spied him, the grump basically declared, “Up yours,” on a photo shoot.

The third time, he regretted what he’d said the day before, and I once again was provoked by his hazel eyes, wicked smile, and devil-may-care attitude. Then again, his ripped body being photographed by my best friend didn’t hurt either.

Brendan wrote down his private line on a pastry box. I sent him a memento of our first date—a blueberry pie—almost as soon as it was over.

He hooked me. It helped his idea of a perfect second date involved taking me to a baseball game.

I let him in—all the way in, took him deep into my heart. I didn’t have any choice.

Despite the one hard and fast rule I laid out—never lie to me—I lied to myself. I told Brendan my heart wouldn’t crumble if he didn’t love me. Would I have let myself fall if I knew the secrets he was keeping? I’ll never know.

I do know you love someone until you can’t. That’s when you set them free. 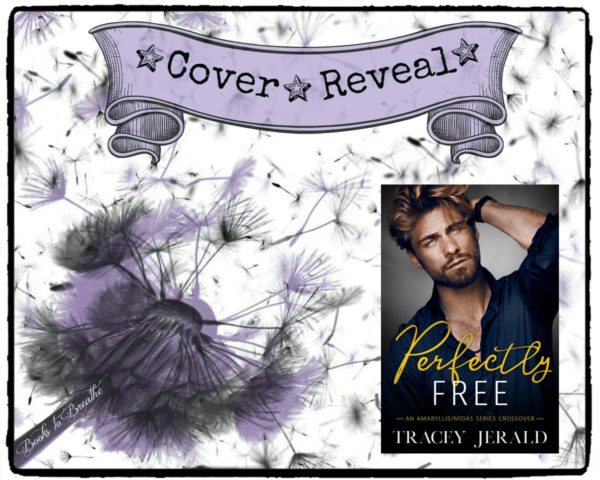 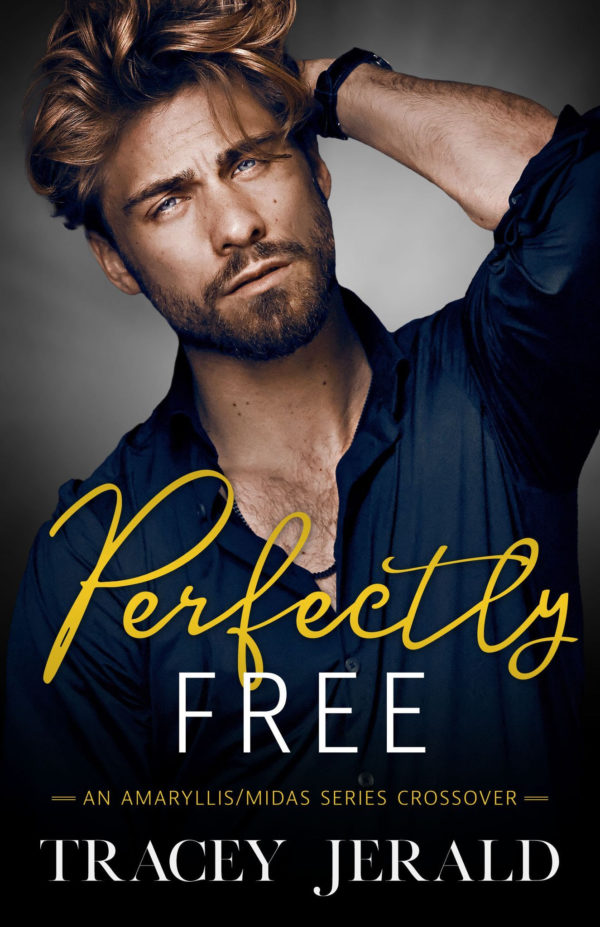 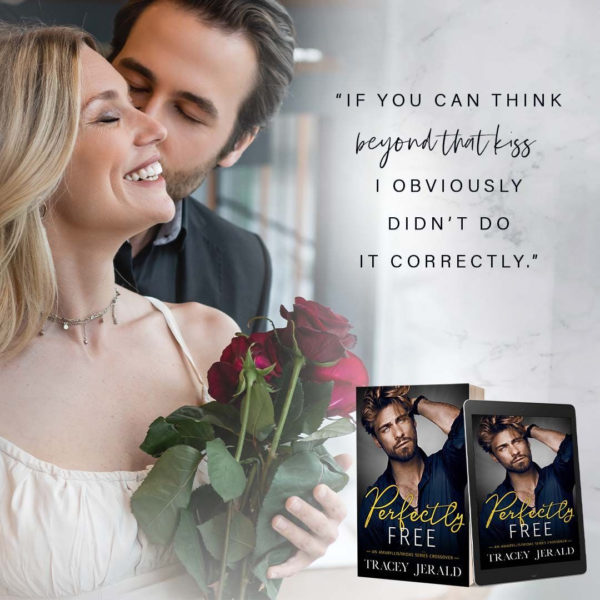 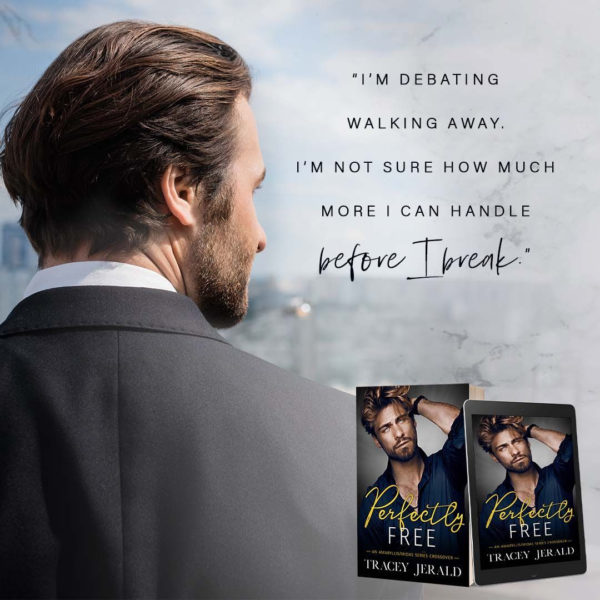 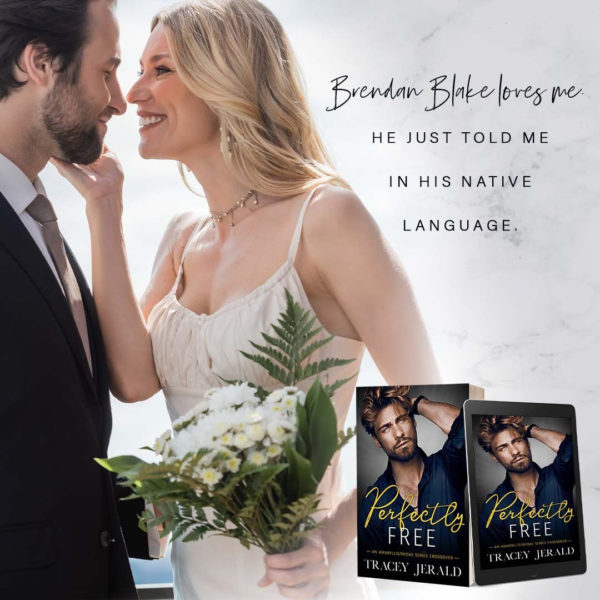 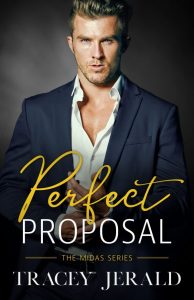 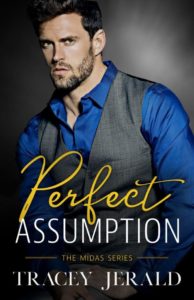 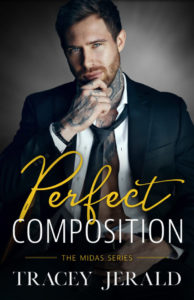 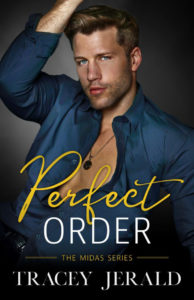 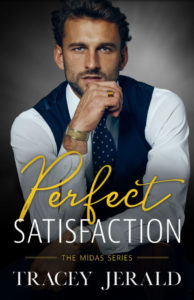 It wasn’t my fault the jewel from my ring popped free and landed on the carpet in the first-class cabin on my way to Sin City. At first, I was too busy crawling on my knees, searching, to notice him. When he dropped to help me find it, how was I to do anything but focus on him?

I could have thanked him, leaving the temptation lurking in his jade-green eyes on his side of the aisle. He stalled that move by ordering me a drink, luring me in with humor, self-depreciation, and the one thing guaranteed to make my insides quiver.

Considering who my family is, I should have ignored the electricity between us. I didn’t. Bearing in mind my personal interactions with the press, I ought to be terrified of his presence. I wasn’t.

After our first night together, we became inseparable. In such a short time, he became my center. Lost in our haven amid the chaos of our lives, we were everything I never had.

But nothing perfect lasts forever.

Called to the carpet by the devil, I was informed my love—Arek Ronan— isn’t just any entertainment reporter; he’s the owner of StellaNova—a social “news” site revealing secrets left and right with only a thought to rankings.

I had a choice to make between two different loves. This time, I did the right thing.

But something’s happened. Now, I am being forced to live with Arek. It’s depravity, torture in its purest form. By the end, I know I will be a candidate for Bedlam after dealing with the man who chose to destroy my heart.

And him? He’s out for satisfaction. However he can get it. 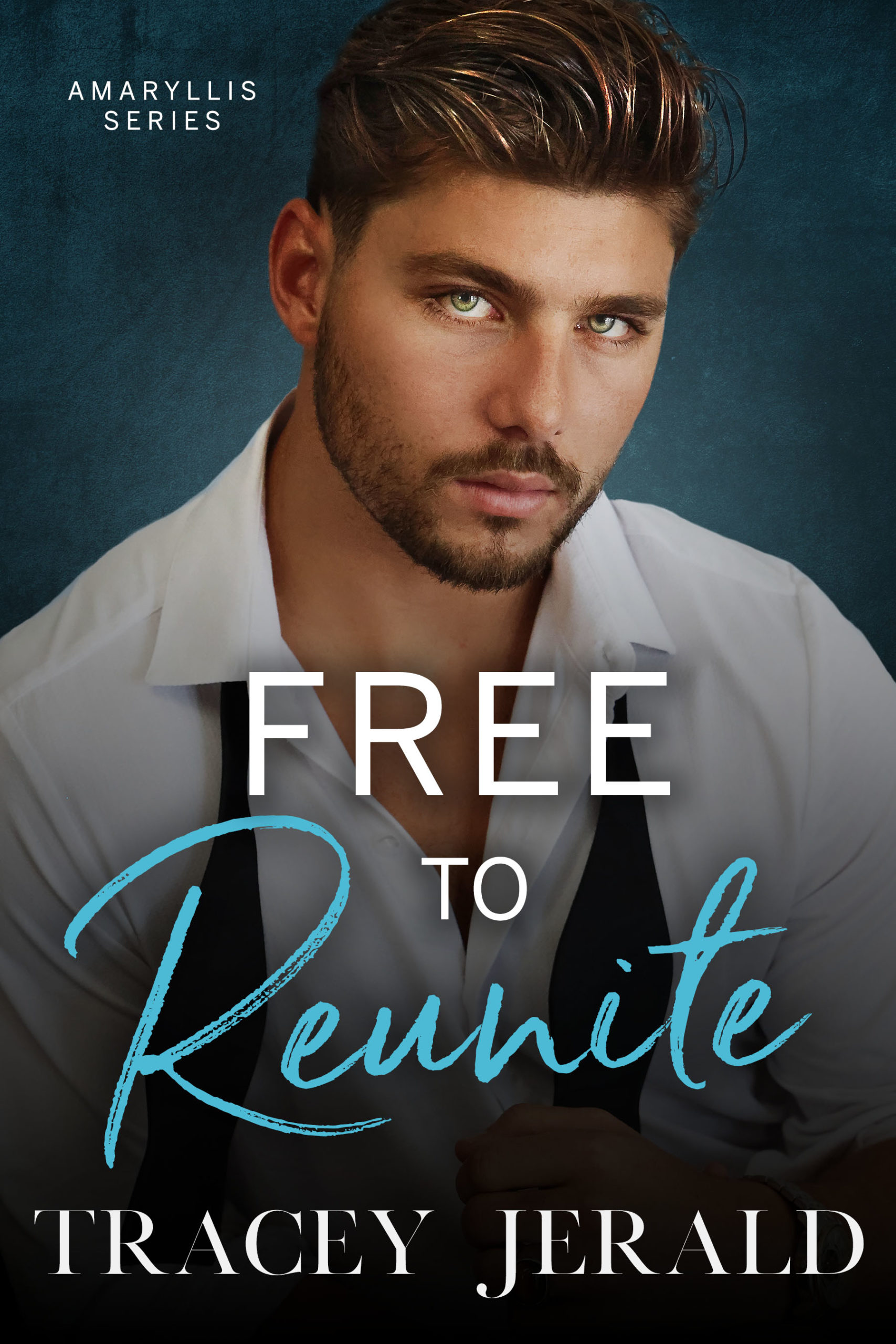 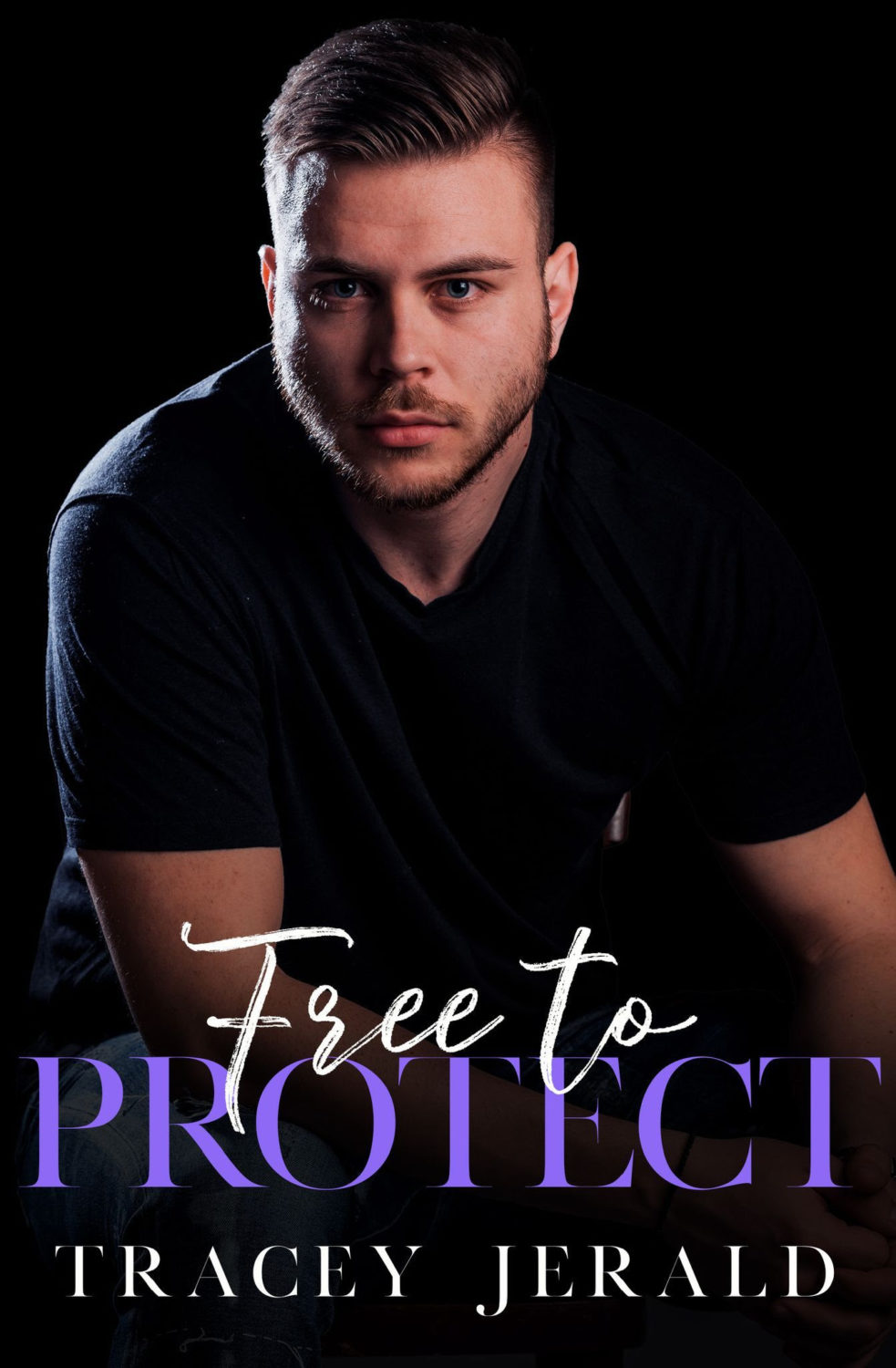