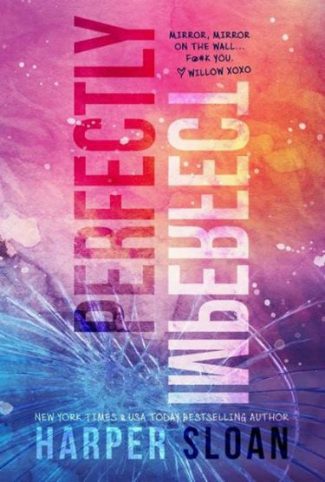 Mirror, mirror … who’s the fairest of them all?

I still cringe when I hear that line. A fairy tale that had girls pretending they were the fairest, the most beautiful, and the most entitled. A fairy tale most couldn’t grow out of turned my haunted childhood memories into a living nightmare. Girls who grew up believing that pile of garbage became the meanest of all ‘mean girls.’

And those mean girls were right – it was a line meant for all the beautiful people in the world – and I knew the answer would never be me.

The women with long legs, flat stomachs, and perfect chests.

The type of women Kane Masters gravitated toward.

No. That will never be me.

And … I hate myself.

I have no idea what Kane could possibly see in someone like me when he could have them. 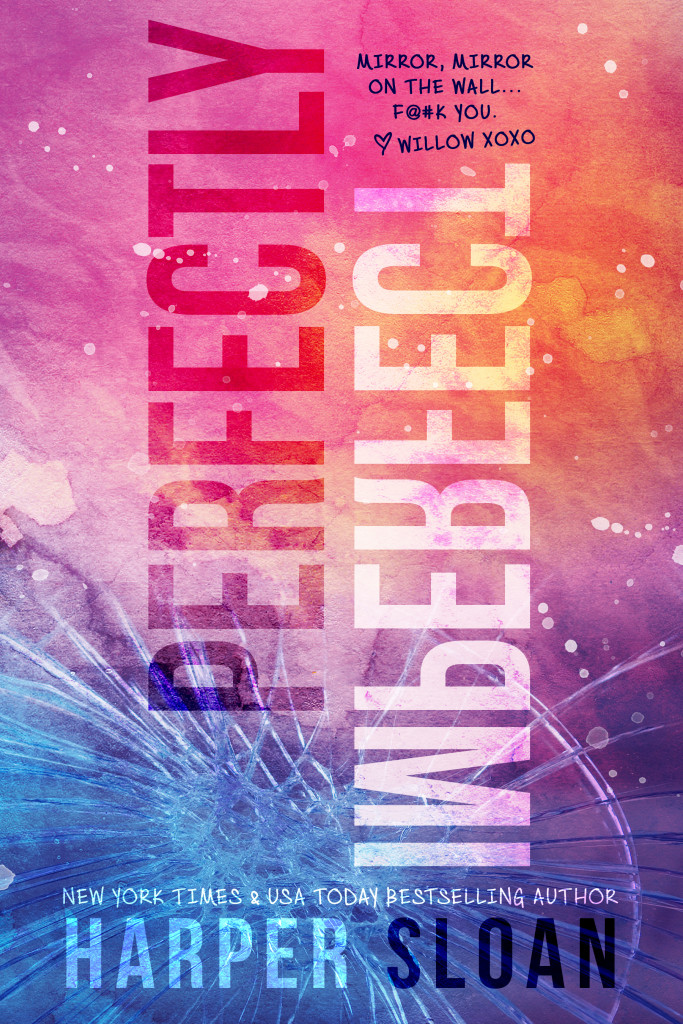 Back Story from the Author

A little back story here before I get into the specifics about what my next release will be about – and more importantly, why this particular book is jumping in the line up of releases.

I’ve always been an emotional reader, so it makes sense that I would write the same way. Or maybe a better way of explaining it would be to call me a moody reader and writer. For example, Uncaged might not have ever been written, but because I was feeling a certain way personally and for that family of characters, it was born. The same can be said for my next release. In a sense, it’s the love child of the love/hate relationship I have with myself. A product of my inner insecurities that I just couldn’t let go of.

A few months ago, when I was having a particularly bad ‘self hate’ day, I had a story pop in my head. One that wouldn’t let go no matter how hard I tried to continue working on other projects. I’ve always felt like my characters know what’s best. They know when one should step up and be a little louder than the others. So, I decided to jump right in and write this book first.

At this point you’re probably wondering where I’m going with this. I promise, I’m getting there. But in order to fully understand why this book means so much to me, I need to let you know WHY this subject is so personal for me. I tend to keep a lot of my personal life to myself, but I’ve always put a little bit of ME in my books. You write what you know. For me, writing about depression was terrifying because it let a little piece of my soul fly free. But, it was also freeing. Healing. It was the breath of life that my characters needed to connect to so many other readers. There are lots of little parts of me throughout each book, but with this next release, it will be the second time I’m letting another little part of my soul fly. It’s so deeply personal that I know it won’t be easy to put into words, but it’s also a subject that so desperately needs to be written.

It’s a topic that I’ve battled with for as long as I can remember. I was that pudgy kid that used humor to hide how much I hated myself. I was that kid in highschool that hardly ate a thing and ended up being scary thin. It’s a topic that I still, to this day, continue to fight myself over. I’ve been down the road of eating disorders and healing, but I still fight myself to see the ‘pretty girl’ under my overweight body.

So for me, Willow will be about as much of ME as it gets. I’ve been in her shoes. I still try them on day in and day out. And I know I’m not the only one that feels that struggle daily.

And with that – Willow Tate was born.

Perfectly Imperfect will be a standalone romance that I hope to have released by the end of next month, but it might be more realistic to say November. As soon as I have a firm release date, that will be announced on all my social media platforms. Either way, Willow and Kane’s story will be my next release.

I know that a lot of you were hoping that Nate would be next and I’m sorry if this news isn’t good news to you, but I strongly believe that I have to let me characters take the lead. Nate’s book and the first book in the Loaded Replay series will be released next year, but I have no set date at this time.

Now, on to the cover. As you might have noticed, this is NOTHING like any of my other covers, and that’s for a reason. Because of the subject of this book, I wanted my readers to be able to build Willow and Kane with my words. Not everyone has the same image for what is considered ‘over-weight’ and because of the journey that Willow takes during Perfectly Imperfect, it’s important to me that you have creative freedom for them. Models aren’t needed for this book. Not because I don’t know what they look like – I do – but because I feel like had I given faces and more importantly bodies to them, it would water down what I’m hoping you as readers will feel. And if you’re like me, Willow takes her face often looking just like mine. This cover might just be my favorite cover to date.

My cover designer, Sommer Stein with Perfect Pear Creative Covers, knocked this one out of the park, like always.  I couldn’t be more thrilled with the way this turned out.  I know it isn’t what you guys are used to seeing as the face of my books, but I really feel like Perfectly Imperfect might be one of my most ‘perfect’ covers. 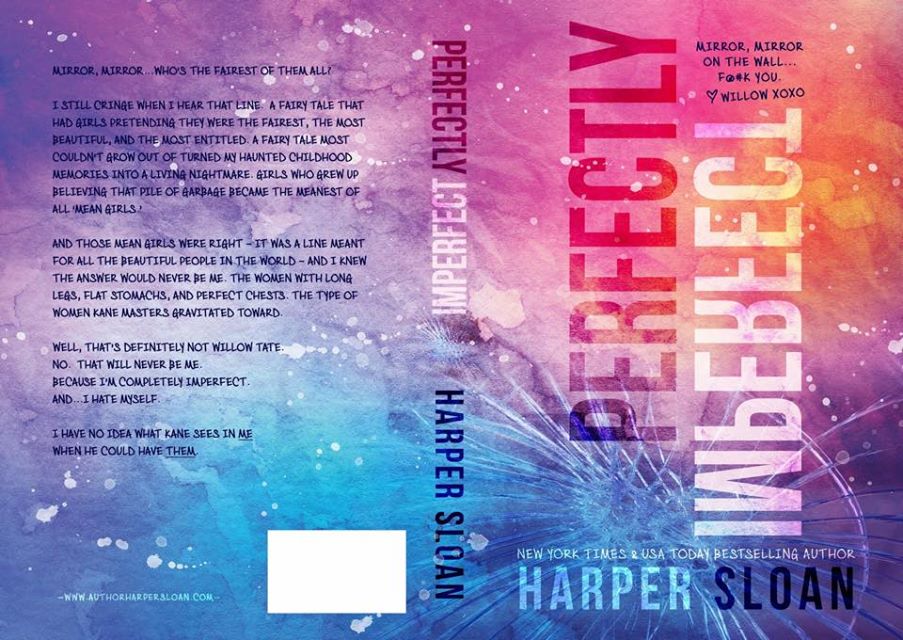