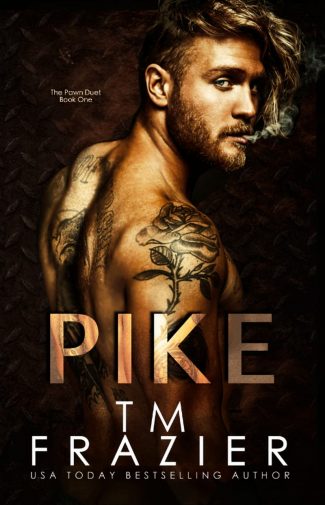 Born into chaos. Baptized in the gutter.

I was raised by the violent laws of the streets, spilling blood without the hindrance of useless emotions or connections.
Unfeeling. Unloved. Alone.

My life was perfect.

While on a manhunt for a mysterious enemy, one hellbent on taking both my business and my life, I find Mickey. She's covered in mud, rambling nonsense, and clearly out of her mind.

That is until I discover a connection between the girl and my enemy.

Mickey isn't a distraction anymore.
She's the perfect weapon.
One I'll use to exact my revenge.

The plan is an easy one, but there's something about Mickey that's making it more and more difficult.

A familiarity I can't place. A need I can't explain.
A want I have to deny.

After all, she's not mine to keep. She's a tool. My pawn. 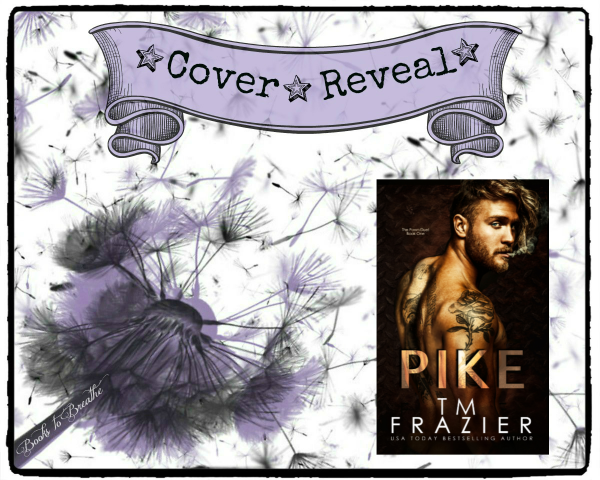 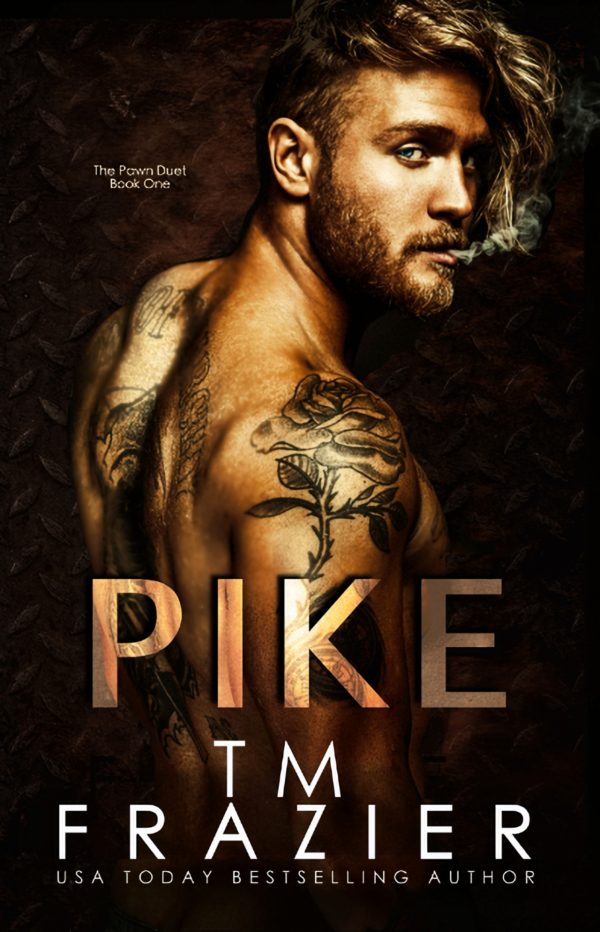 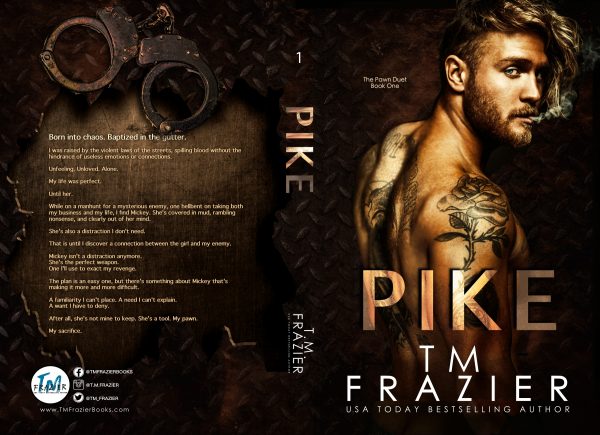 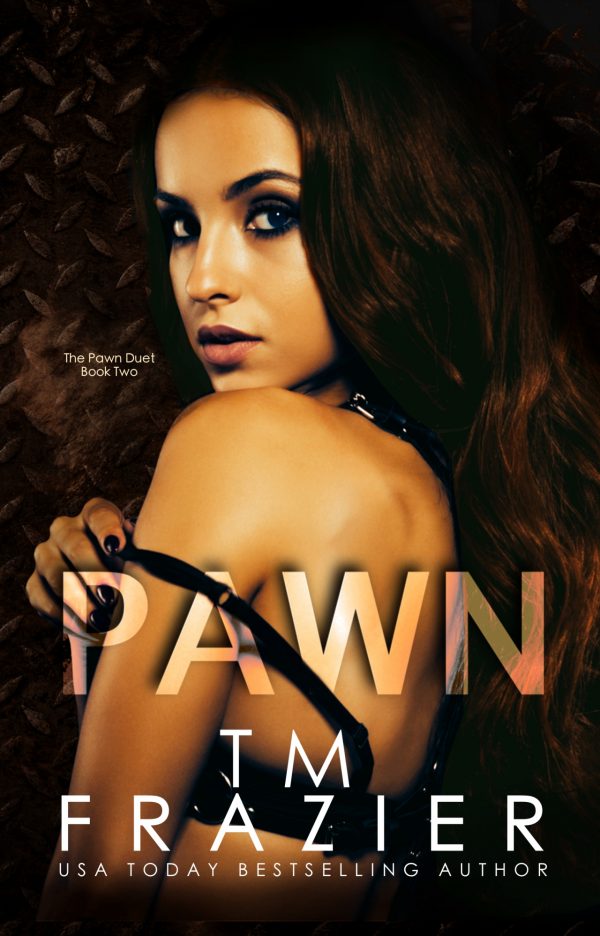 Born into hell. Baptism by betrayal.

His life revolves around violence.
My life is on the line.

I’m trapped both physically and emotionally. A pawn in a game I didn’t know I was playing.

Until I met him.

Pike acts without emotion, but I know he feels something for me.
I see it in his eyes when he looks at me. I feel it when he’s close.
I know it’s real because I feel it too.

I’m part of Pike’s plan for revenge.
What he doesn’t know is that he’s part of mine. 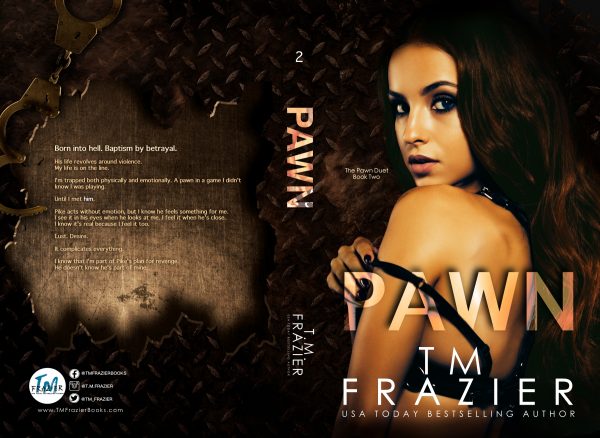