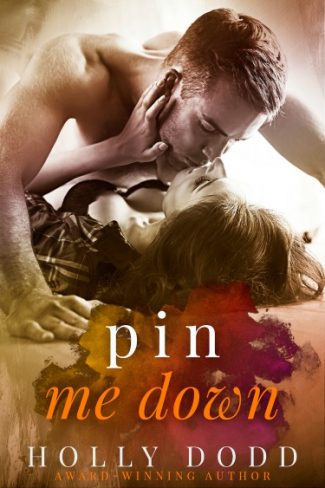 Mia Reynolds isn’t interested in relationships. She refuses to follow the same troubled path her codependent mother traveled. Now that she’s graduated from college and has a real job, paying her loads of money, the world is hers for the plucking. She doesn’t need a man at her side, keeping her from having fun. Especially Regi, whose brandy brown eyes and gravelly voice have haunted her since high-school. Together their gunpowder and fire, explosive but dangerous. She’s only willing to give him her body, but never her heart.

Regi O’Connell has been concealing his heartbreak for years. Despite the endless amount of women in his bed, there’s only one whose claimed his heart and soul. But Mia refuses to give him a chance outside of the sheets. He’s her dirty little secret, one she has no plans on revealing to the world. Sometimes all it takes is one incident, one flash of regret, to change who you were, and become who you are meant to be. Mia’s heart is unyielding, a lock-box without a key. She needs to let him in, or let him go. He’s giving it one more shot to show the women of his dreams that love doesn’t make you weak, but stronger than steel.

Title: Pin Me Down 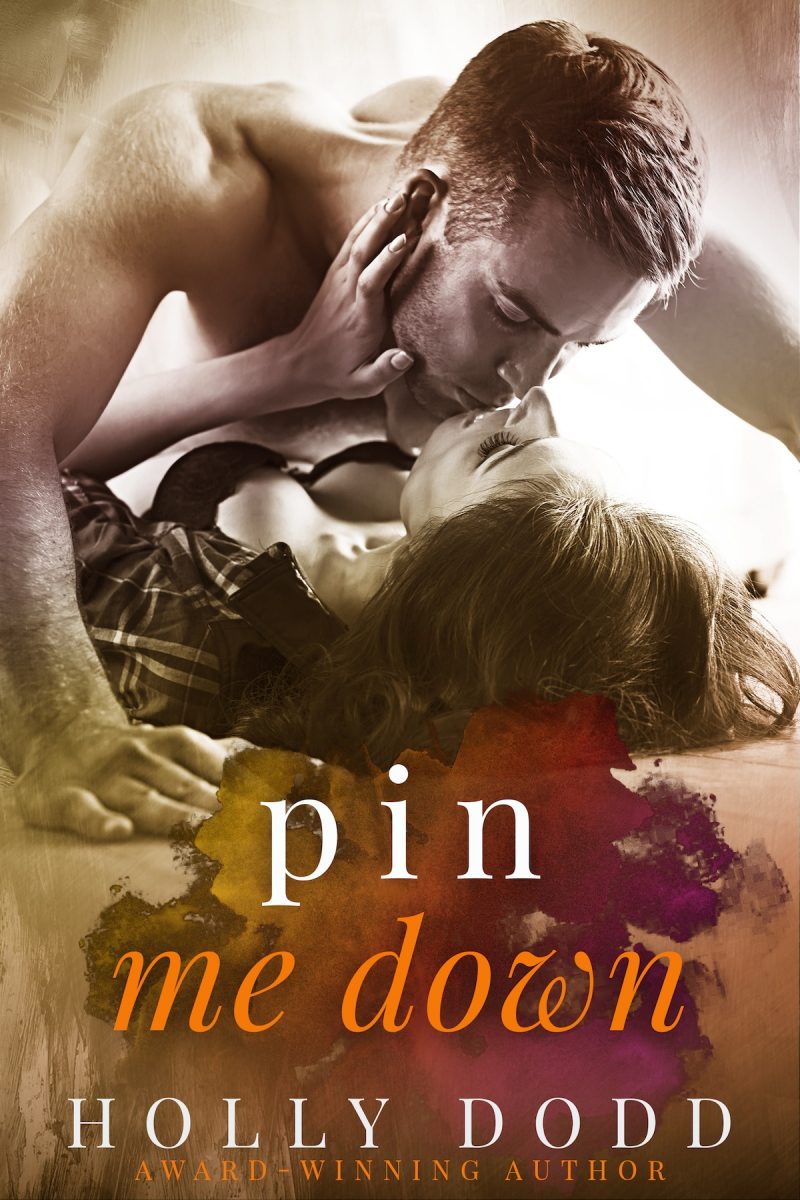 Giving it Up (Brewhouse #1) 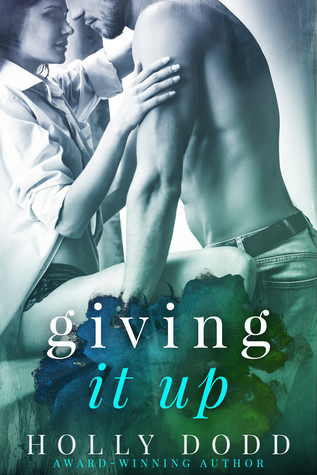 Jolene “Jo” Miller has been panting over her crush for years. He’s everything she wants: a gentle giant with kick-ass ambition and a rock-hard body that she’s dying to ride. The problem is, she’s stuck in his friend zone due to one embarrassing reason – she’s untouched.

Jo’s crush has no interest in popping her cherry. She’ll need to take some drastic measures to get her crush’s attention, and Jo has the perfect candidate to punch her v-card.

Kevin Harris is an unapologetic manwh*re. With his panty-melting smile and chiseled body, he has his choice of tits and ass. His motto: hit ’em hard and leave them aching for more. Relationships aren’t his thing, and they never crossed his mind until he met Jo. She’s everything Kevin doesn’t know he wants. She makes him tingle, and not just below the belt. But Jo’s not into it, she’s the only girl who doesn’t want to ride the Harris express. They’re just friends until Jo asks him to help her with some sexual education.

One kiss, one taste, he’s hooked. Now Kevin has to convince Jo that he’s the perfect man for her. He craves being a permanent fixture not only in her bed, but in her life. Will she give him the chance?

Warning: This sexy romance novel contains a fed-up virgin who thinks she knows what she wants, and a dominant alpha male guiding her down a kinky path.

Holly Dodd is an award-winning author. Her novel Covet won the 2016 RWA Beacon award for Romantic Suspense. A member of the Romance Writers of America, her stories are often spicy, with everything salacious right on the page. Ranging from the contemporary anti-hero, to paranormal and futuristic, she loves an Alpha Hero in any setting and a woman destined to keep him on his toes.

Calling Pennsylvania home, she loves autumn, the beach, and beautiful weather. When she’s not writing, reading, or baking, she’s wrangling her three psychotic felines, and wondering where her muse will take her to next.