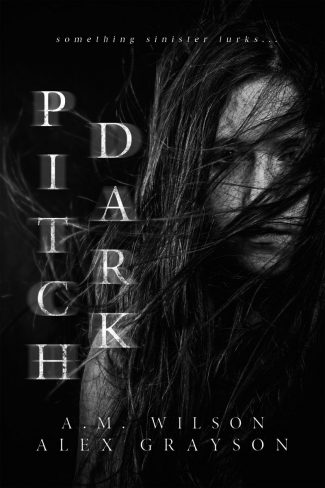 After fifteen years, her cold lifeless body was found on the damp forest floor. Not an inch of her was unmarked by the horrors she endured. Alone, malnourished, abused in horrific ways; this was how she died.

One girl was found walking the streets,
covered in dirt and scars.

She had no memory of who she was, where she came from, or what happened to her. Even though the marks on her body attested to years of heinous abuse, her strength shone through at every turn.

Revenge and justice were sworn.

Years of searching brought up nothing but dead ends. Detective Niko James was too late to save his childhood friend, but he vows not to let down another.

The clock is ticking and the trail is pitch dark. 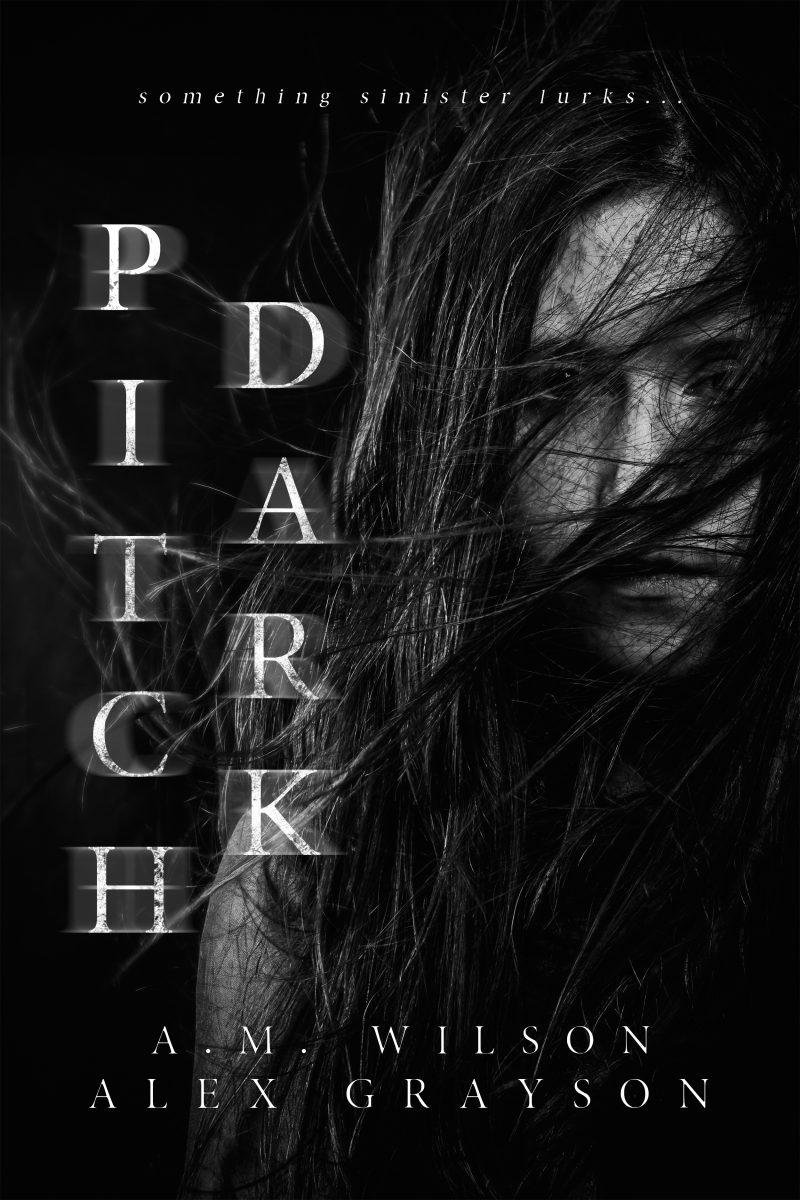 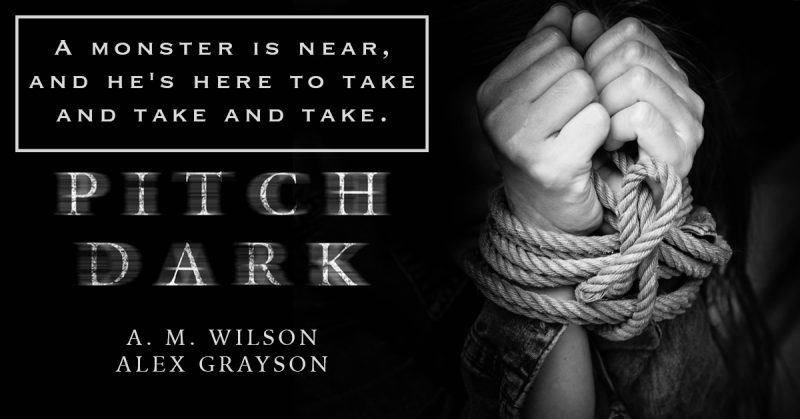 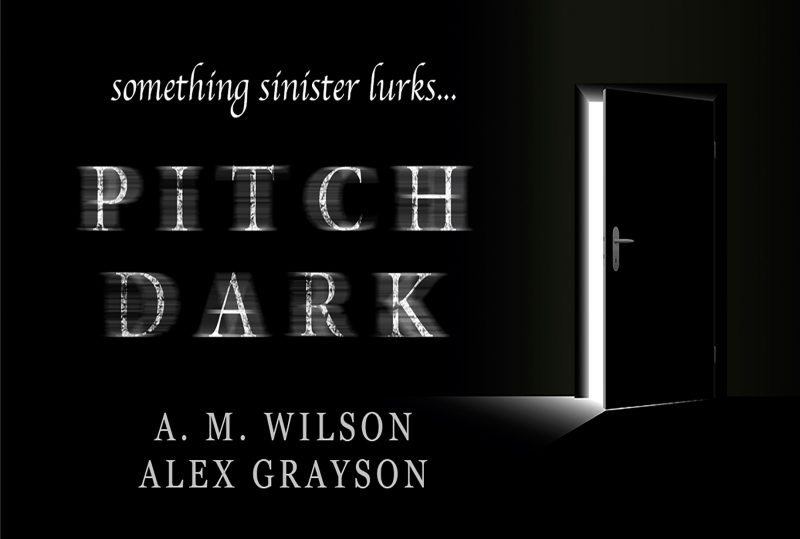 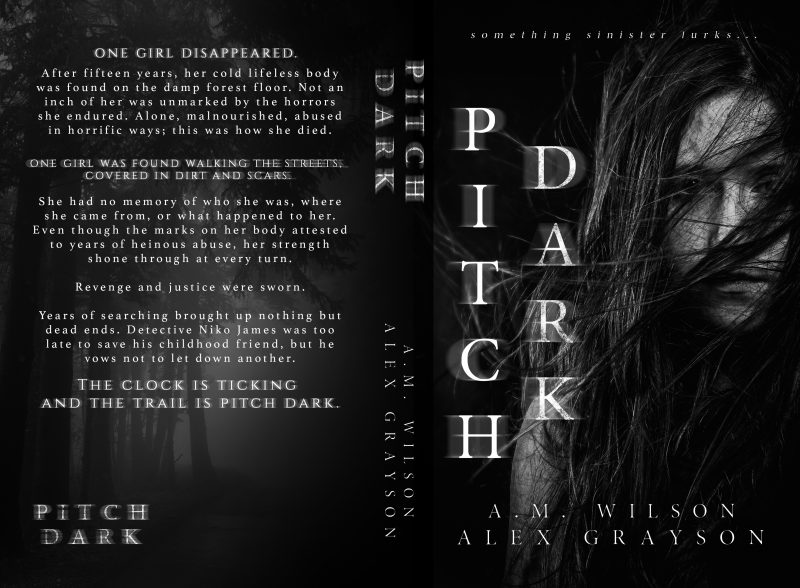 Alex Grayson is the bestselling author of heart pounding, emotionally gripping contemporary romance including the Jaded Series, the Consumed Series, and two standalone novels. Her passion for books was reignited by a gift from her sister-in-law. After spending several years as a devoted reader and blogger, Alex decided to write and independently publish her first novel in 2014 (an endeavor that took a little longer than expected). The rest, as they say, is history.