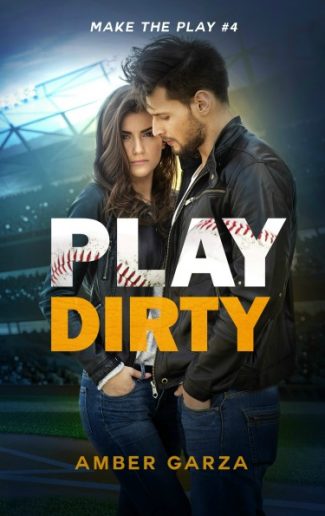 I’m used to getting what I want.

And what I want is Ashley. The girl I drove right into Hayes’ arms. The girl who is no longer interested in me at all.

But I have a secret weapon. Talia Smith, Hayes’ ex-girlfriend, who wants him back as much as I want Ashley.

It doesn’t matter that our kiss is what broke up Talia and Hayes in the first place. The same kiss that ruined my relationship with Ashley. Because even though we screwed up, we’re going to work as a team to get what we want. By pretending to be together, we’ll make Hayes and Ashley realize what they’re missing.

But things don’t go the way I plan. Pretty soon, the only thing I’m pretending is that I’m not falling for Talia.

Suddenly, what I care about most is proving to Talia that my feelings for her are genuine. But I know that will be difficult, since I’m the guy who always plays dirty. 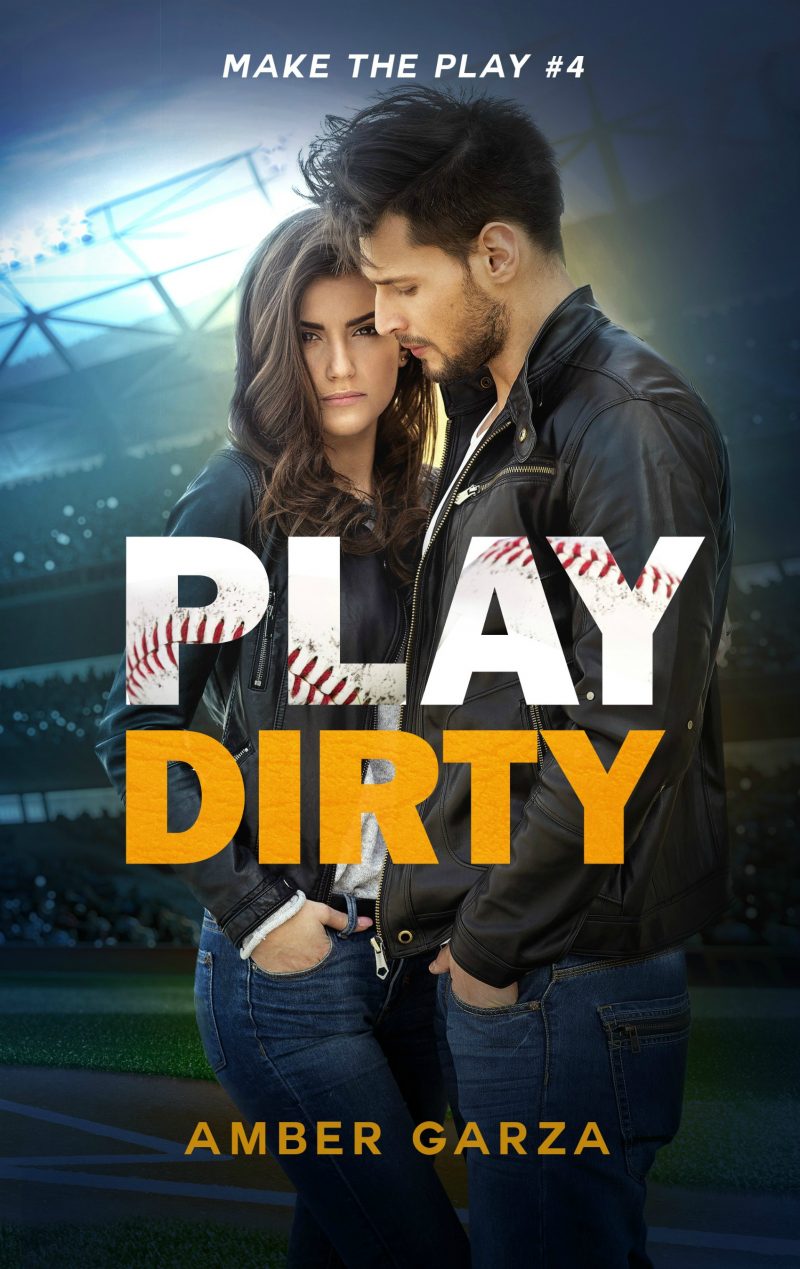 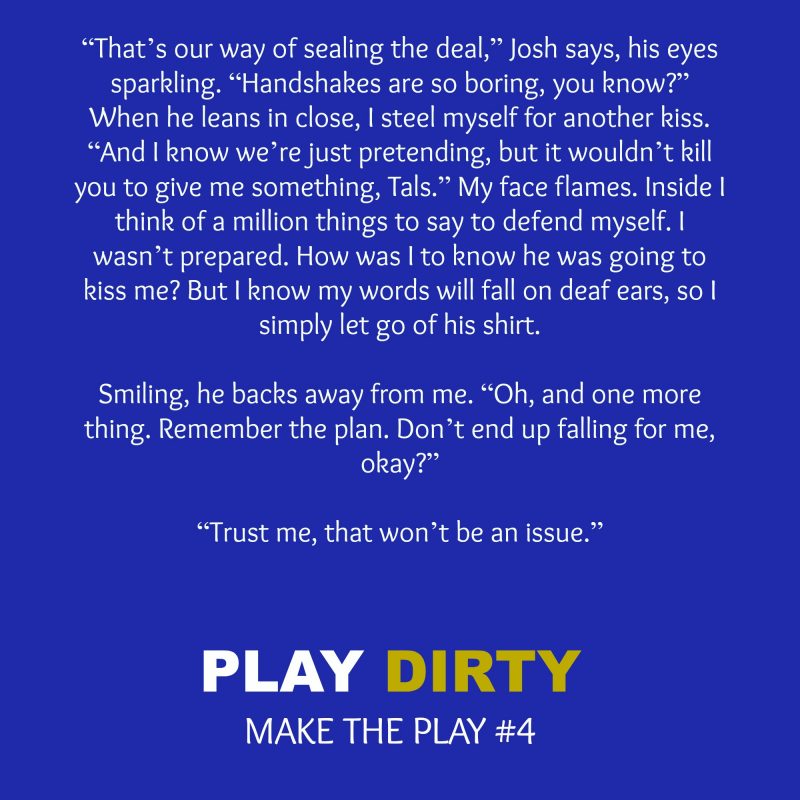 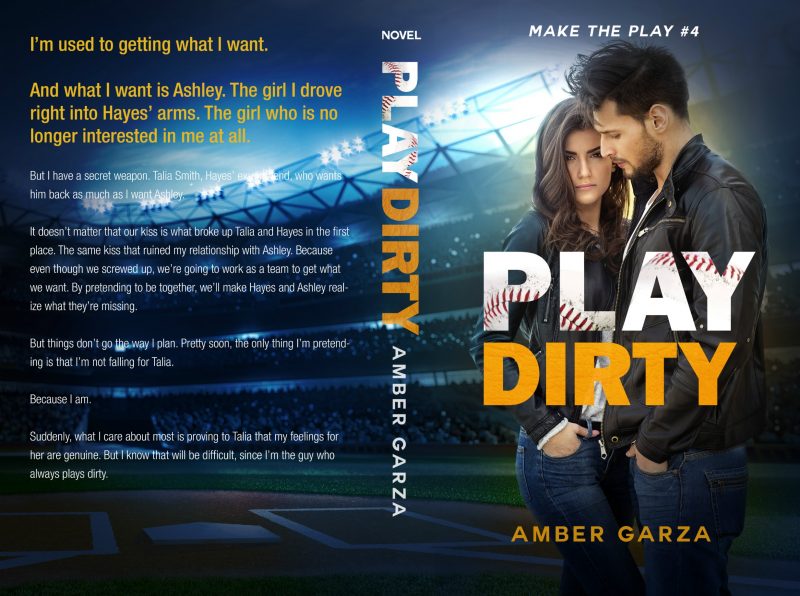 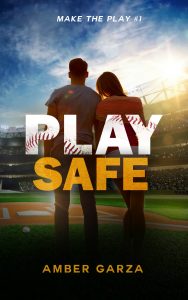 I always thought that when I fell in love it would be easy, like catching the perfect pitch. The right girl would slide into my life as seamlessly as a ball into my glove. That’s what I wanted. A typical boy meets girl, girl falls for jock story.

But that’s not what I got.

I had to fall for the one girl I couldn’t have. The one girl I shouldn’t want. My best friend Cal’s younger sister.

Against my better judgment, I helped Emmy the night she got into a fight with her loser boyfriend. I did it because it was the right thing to do.

What happened afterward was a mistake. A mistake Cal can never find out about.

The problem is that it’s a mistake I want to make again…and again. Even though Emmy is pushing me away, I know she wants it too. If we act on our desire people will get hurt, but I don’t think I’m strong enough to fight my feelings.

I’ve never been the type of guy to take a risk, but for Emmy I will.

I’m tired of playing it safe. 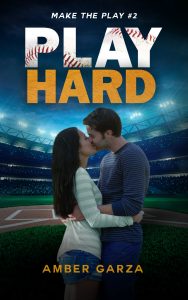 I work hard. I study hard. I play hard.

I’ve always wanted to pitch in the major leagues, and I’ve spent my entire life pursuing it with singular focus. I’m one season away from graduation, from leaving to play college ball, and one step closer to living my dream. But then one kiss – a single kiss – changes everything. It’s a kiss I don’t want. A kiss I don’t expect. From a girl I barely know. 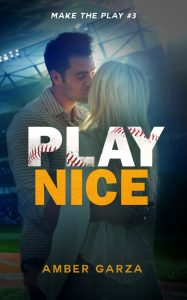 I’m the funny guy. The nice guy. The friend, not the heartthrob. And definitely not the one who gets the girl.

So when I snag one of the most popular girls at school, my friends on the baseball team are shocked. Talia Smith is beautiful, and dating her is the highlight of my high school experience — until she cheats on me and dumps me. As much as I try to play it off, to be the funny guy everyone expects me to be, I’m heartbroken.

One person understands my pain: Ashley McIntosh, the girl whose boyfriend hooked up with Talia. But as bad as I feel for Ashley, I know better than to get involved with her. She’ll chew me up and spit me out. It’s what she’s done with almost every guy on the baseball team.

But the more I get to know her, the more I think I’ve misjudged her. The more I see a side of her I never knew existed. A softer side. A side I’m drawn to, against my better judgment.

I’m the nice guy, and I’m falling for the mean girl. I only hope I don’t get burned in the process.