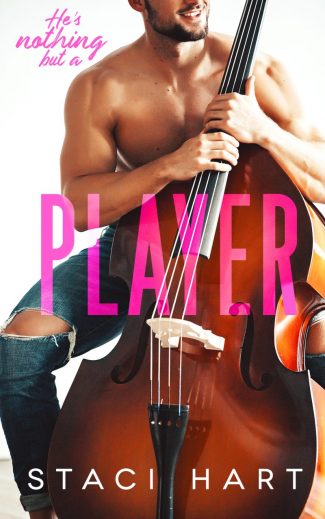 He plays the bass with expert fingers. He plays women with intoxicating charm. And he’ll play me with the ease of a virtuoso.
Who better to teach me to play than the master himself? 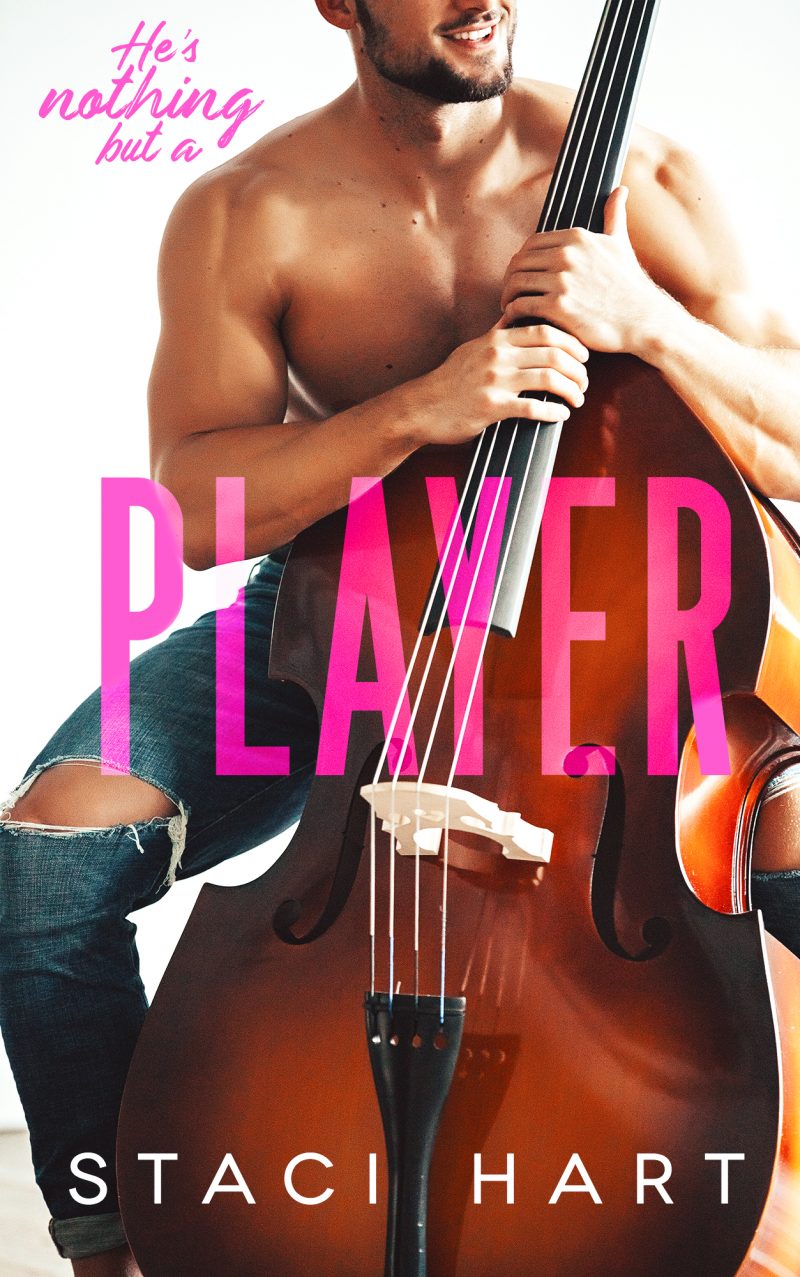 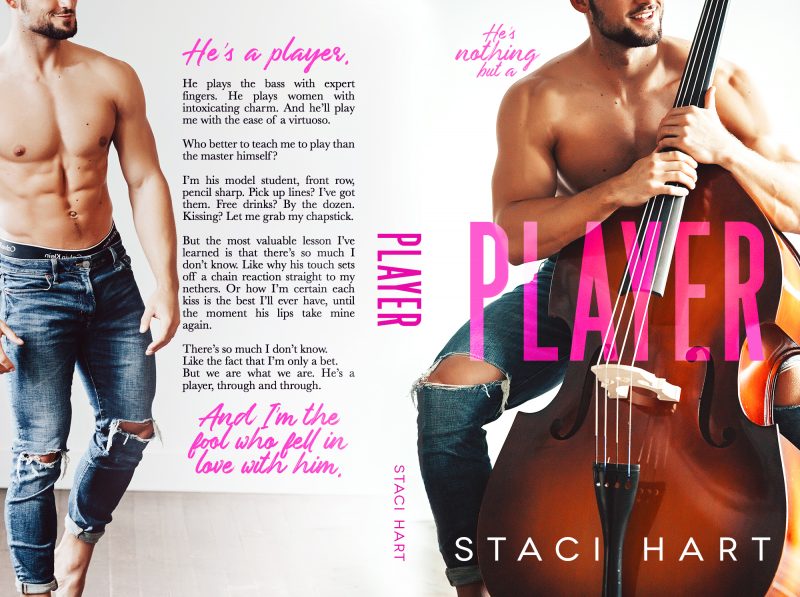