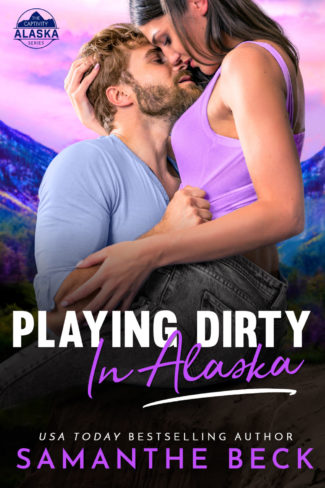 Bush pilot Bridget Shanahan runs from responsibility like a child runs from a dentist appointment, but when her brother leaves the family’s airfield in her hands, she knows it’s time to step up and behave like a Responsible Adult ™. So of course that’s when Archer Ellison III blows into her tiny town of Captivity, Alaska, every inch the hot-as-hell mistake that most definitely belongs in her past. Been there, done that, and didn’t even get to keep the commemorative sweatshirt

Archer has only ever had two goals. Now that he’s built his own empire outside his father’s company, he can move on to goal #2—winning back the one who got away by whatever means necessary. He knows it won’t be easy. Bridget Shanahan is older, wiser, more self-assured, and jaw-droppingly stunning…and doing everything she can to pretend the scorching chemistry between them doesn’t exist.

But fate is on his side. After an impulsive bet that would have sent Archer packing goes awry, Bridget is officially stuck with him. Which is really inconvenient, since falling for Archer again is the least responsible thing she could do. 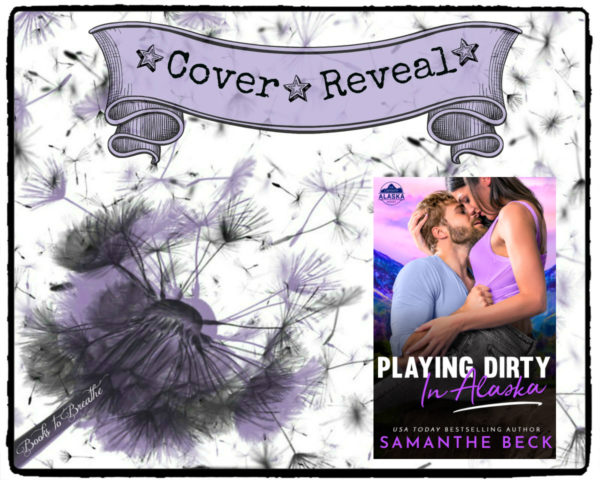 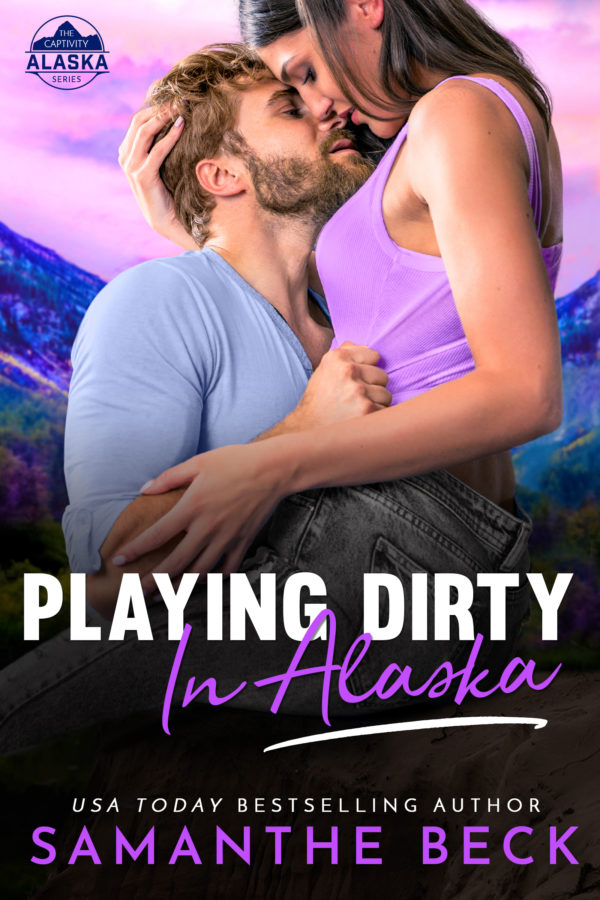 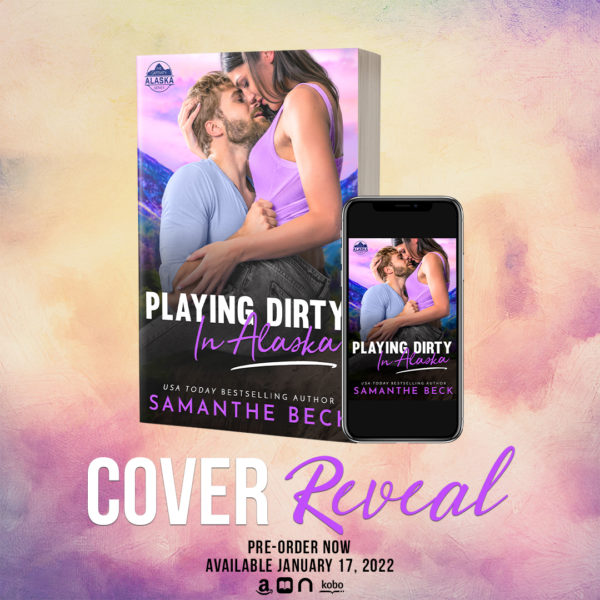 Faking It in Captivity (Captivity Alaska #1) 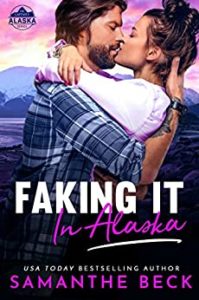 Ambitious LA lawyer Isabelle Marcano would rather run a mile in her Manolos than fly off to rustic Captivity, Alaska. But close the client’s sale successfully and her firm will find room on the letterhead for one more name. Still, taking a career detour to a place that doesn’t even have a Starbucks sounds like the seventh level of hell.

Then her best friend points out the town has something stronger on tap than caffeine. Testosterone. With two single men to every single woman, this assignment might just be the best thing to happen to her sex life since the invention of the waterproof Rabbit.

Until her sexy client introduces her as his fiancée to hide what she’s doing in town, and all her aspirations of hot Lumberjack Sex fly out the airplane window.

Though… fiancés do have sex, right? Those who don’t want to answer to small-town busybodies better look like they do, epically, even when the mere prospect plays havoc with her professional responsibilities. And her hormones.

Her firm’s getting antsy to finalize the merger. But the more she learns about Trace, about why he’s selling, the more conflicted she becomes about the deal. Failure to close means losing the partnership she’s always wanted, but the bigger failure might just be kissing Trace goodbye…

When not dreaming up fun, fan-your-cheeks ways to get her characters to happy-ever-after, she searches for the perfect cabernet to pair with ASMR podcasts.