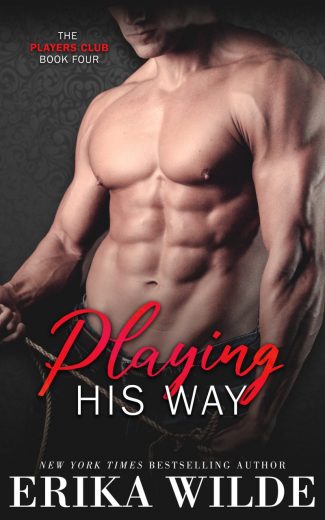 HE'S READY TO PLAY… ARE YOU?

As the new owner of The Players Club, Brent "Mac" MacMillan is all about dirty sex, wicked sin and carnal pleasure… served up his way.  After being burned in the past, he's always been careful to choose experienced females who enjoy submitting to his dark desires, and are willing to play by his demanding rules without expecting any emotional attachments in return.

Hiring beautiful interior designer Stephanie Randall to create fantasy bedrooms within his club is his first mistake.  She's curious, flirtatious, and makes his blood run hotter than it ever has before.  Innocent when it comes to all the debauchery his sinful world has to offer, she wants to take a walk on the wild side… with him.

His second mistake?  Saying yes.  And his third?  Falling for the one woman he knows he can never have. 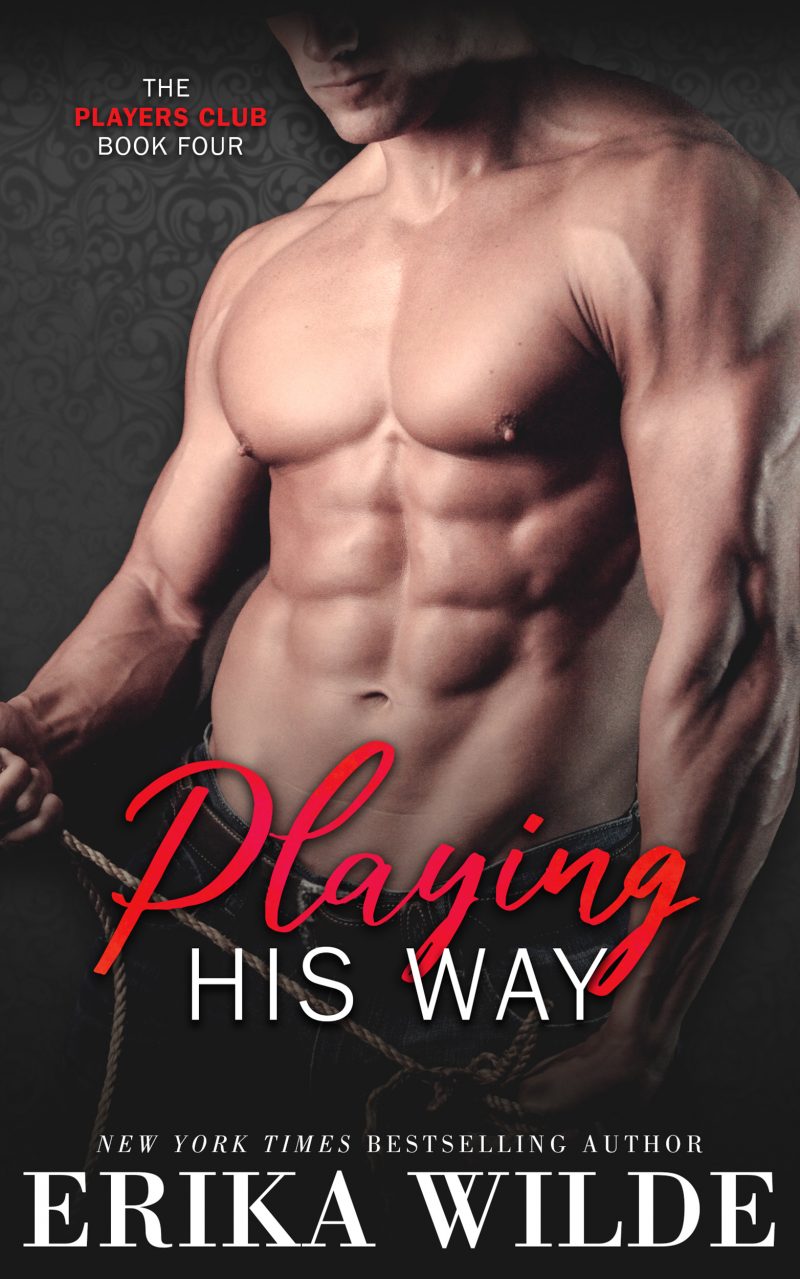 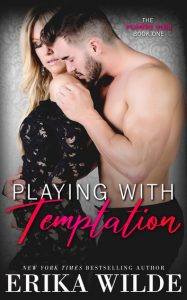 TEMPTATION HAS NEVER BEEN SO HOT…

Logan Cruz prefers his women submissive and compliant in the bedroom… everything the independent Raina is not. Yet from the first moment he lays eyes on her, he’s determined to make Raina his. Despite her resistance. When Logan is assigned to protect Raina from a stalker, everything between them changes. Sex becomes more than just physical, and emotions run deep. Falling in love was never on Raina’s agenda, but can she let go of the past and surrender the one thing he wants the most… her heart? 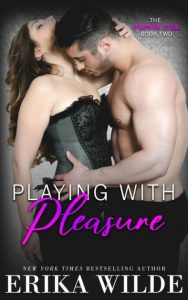 PLEASURE HAS NEVER BEEN SO DECADENT…

Paige Moore has a fulfilling business designing couture corsets for her high profile clientele, but her love life is sorely lacking. Being burned in the worst way possible by Sawyer Burrows has left her guarded and wary when it comes to men and their motives. When her best friend presents her with an invitation to The Players Club, she embraces the chance to enjoy a hot night with a stranger, and finally put her past heartbreak, and Sawyer, behind her.

Sawyer knows he devastated Paige with his careless actions a year and a half ago, and he’s lived every day since with those regrets. Now, seeing Paige at The Players Club, he knows this is his chance to make amends and prove that there is still something between them worth pursuing. If sensual pleasure is what Paige is looking for, then he intends to be the man to spend the night seducing every part of her.

Paige’s surrender is Sawyer’s ultimate goal, but once her desires are sated, will she give them the second chance they deserve? 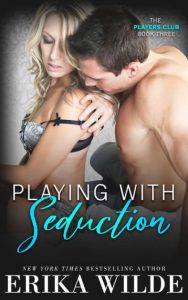 SEDUCTION HAS NEVER BEEN SO SCANDALOUS…

Kendall Shaw loves her job as a boudoir photographer. When she enlists hot, gorgeous, 100% alpha male, Jase Burns for a custom photo shoot for a romance novel cover, she quickly discovers that he only took the job to get close to her. But her painful divorce has made her wary of men, and especially one who is eight years younger than she is.

The moment Jase sets his sights on beautiful, sexy Kendall, he wants her. Despite their mutual attraction, she’s rejected his every advance. But Jase loves a good challenge, and one steamy, seductive night at The Players Club changes everything between them.

Kendall has never experienced such overwhelming passion, or been pursued so tenaciously. Jase is addicting, in every way, and she soon finds herself falling for a man who doesn’t fit into her ideal future.

Can Jase convince Kendall to let go of her past and take a risk on a second chance at love—with him?

Cover Reveal: Loud Is How I Love You (Hub City #1) by Mercy Brown