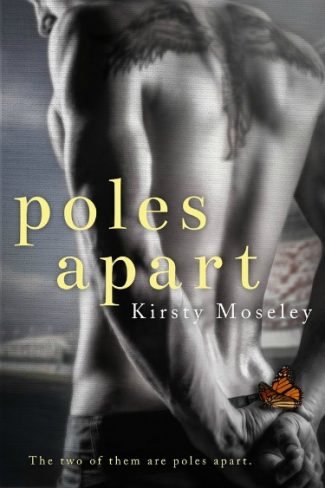 Carson Matthews, the hottest driver ever to hit the MotoGP circuit, is living the carefree, celebrity lifestyle. With little to worry about, other than keeping himself top of the leader board, his favourite weekend pastime is visiting a certain blonde at Angels Gentlemen’s Club.

Emma Bancroft, a part-time lap dancer, is just trying to make ends meet. Her responsibilities weigh heavily on her, as does the secret she’s kept from everyone for the last two and a half years.

The two of them are poles apart. 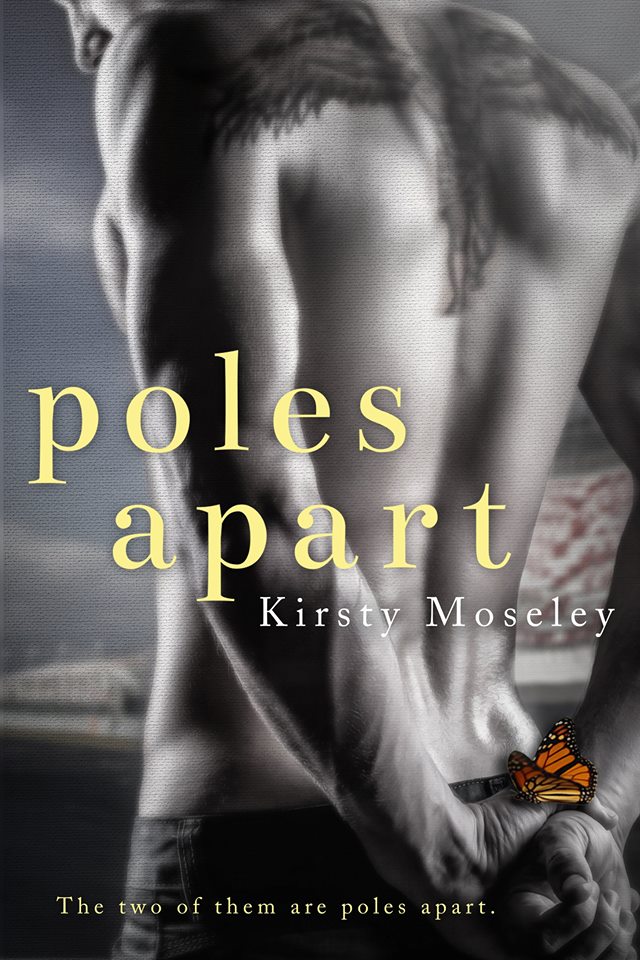 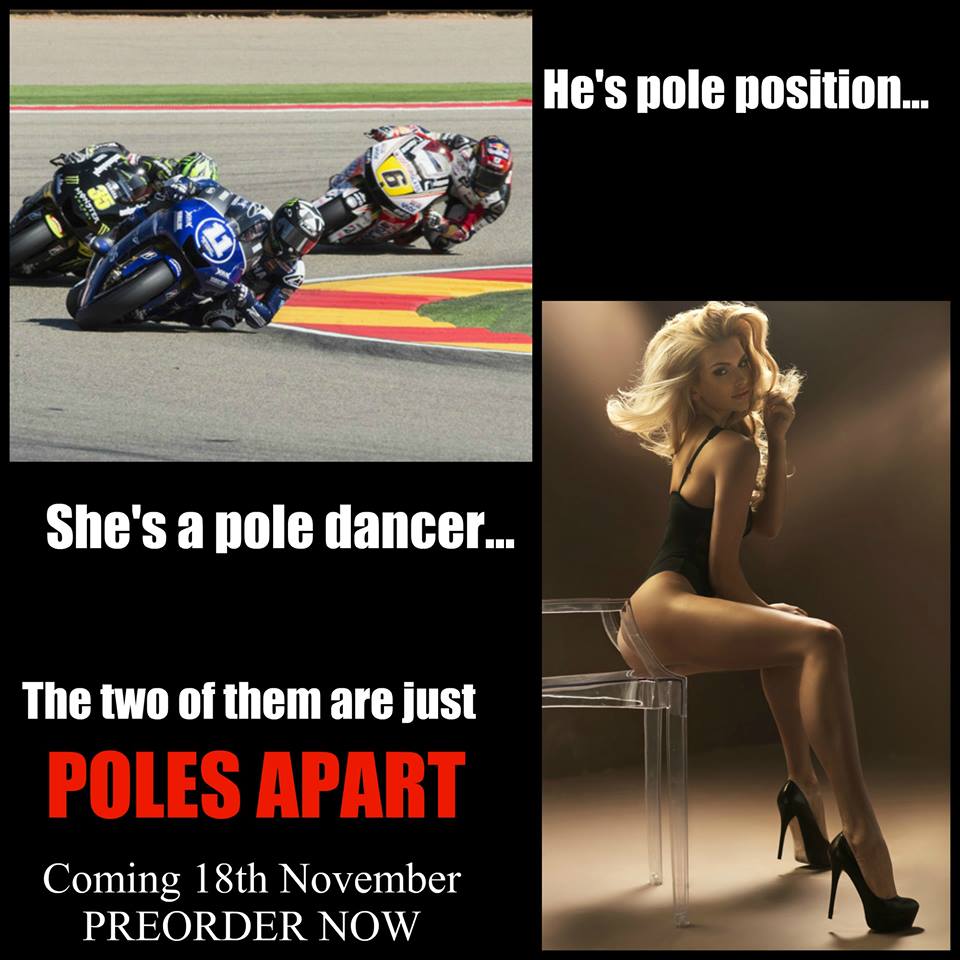 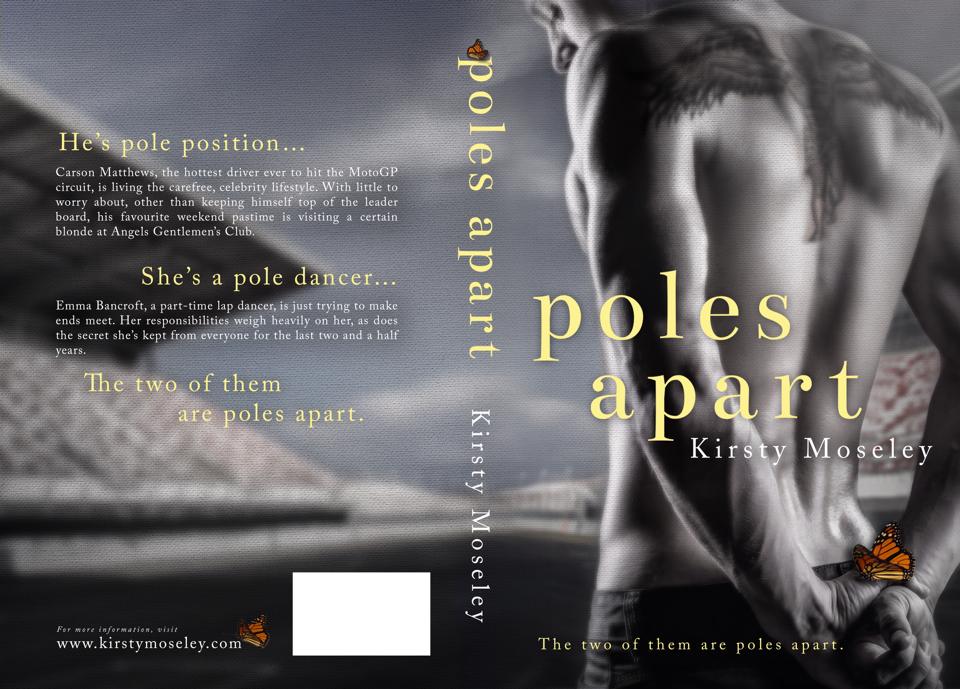