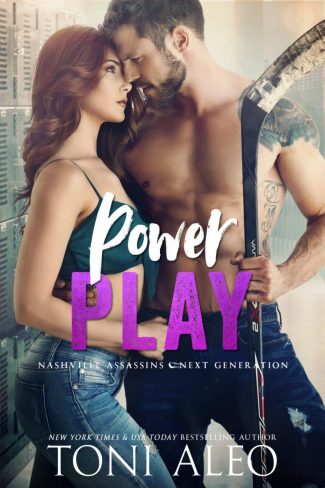 Posey Adler is coming home. After a devastating journey for what she mistakenly thought was true love, she is saying to hell with men and love forever. As the Nashville Assassins’s new assistant coach for special teams, Posey is ready to focus on her job and have the attention on her for a change. She’s been haunted by her place in her sister’s shadow, but this is her chance to shine and force her family to take notice. But in order to make a name for herself, she’s going to have to go toe-to-toe with her team’s leading power play scorer.

Boon Hoenes lives for special teams. The power play is his favorite thing about the game. He loves having that advantage over his opponent. And most of the time, it’s his quick thinking that sends the puck to the back of the goal when he’s on the ice. Off the ice, however, no amount of quick thinking prepared his heart for being dumped by his college sweetheart. Boon has sworn off women, but when Posey Adler comes onto his ice—and kicks him off his beloved power play—he decides she’s one woman he doesn’t want to swear off.

They’ve both been hurt, but instead of going in for the penalty kill, Boon is ready to convince Posey their hearts are the secret to how they’ll win.

How they’ll score the ultimate goal.

A forever kind of love. 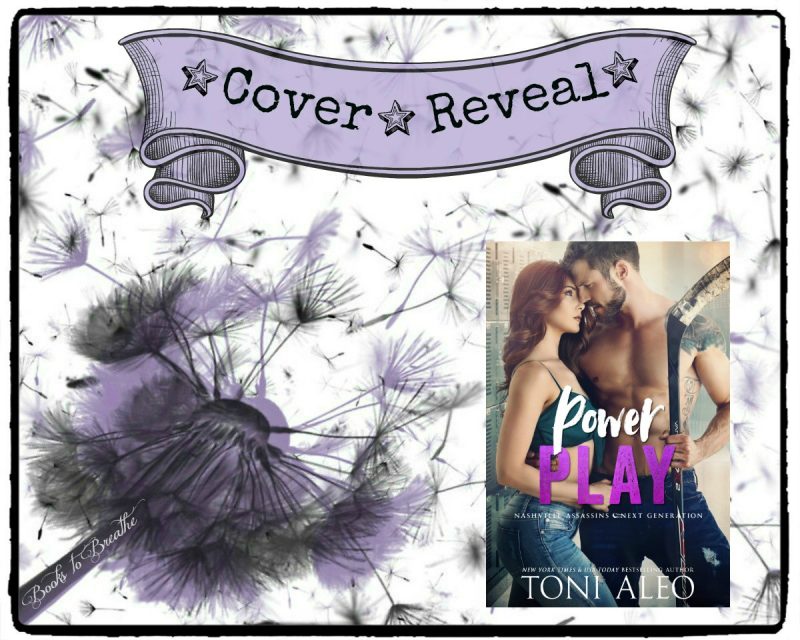 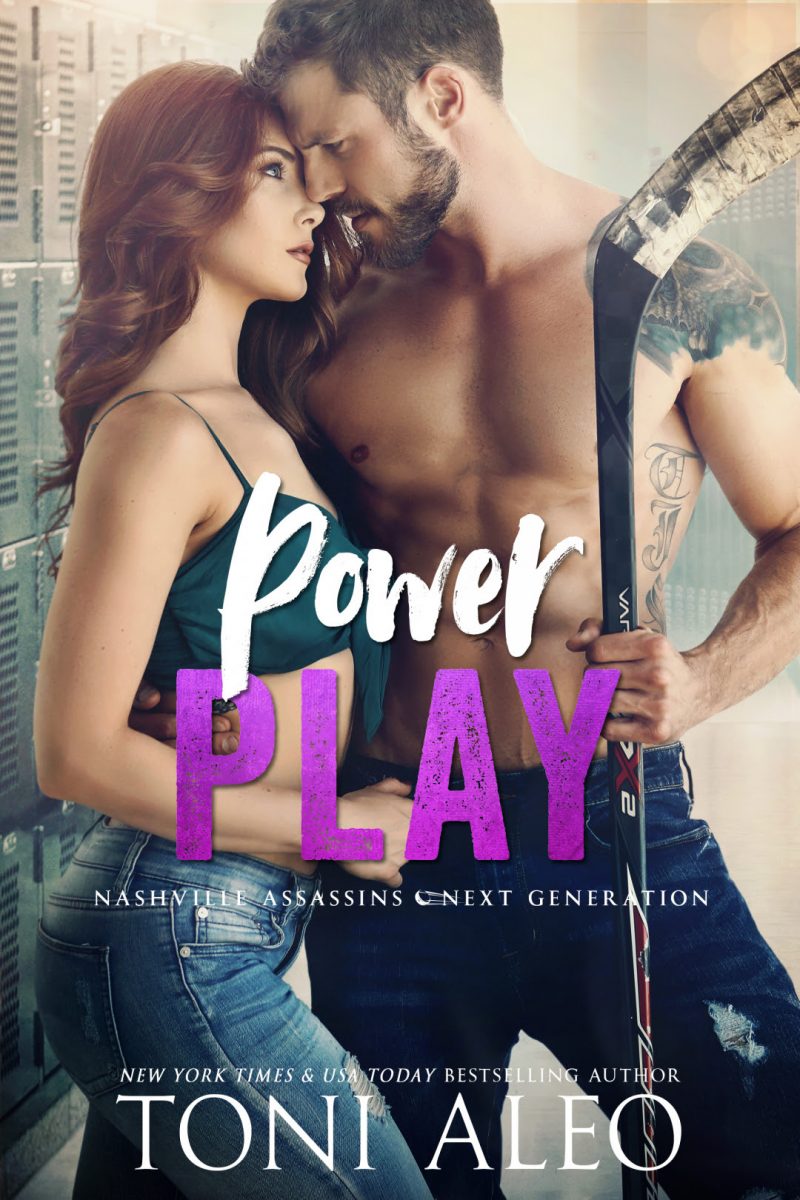 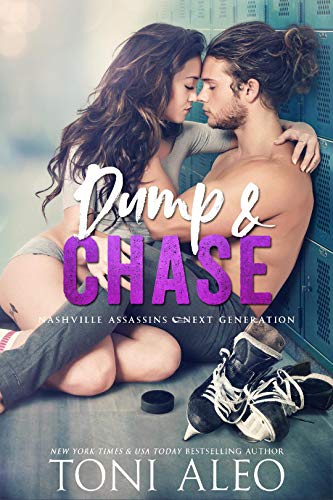 Shelli Adler has known what she wanted since she was eleven years old.

But Aiden has always had other ideas. After spending the early years of his life without his dad, hockey legend Lucas Brooks, Aiden is determined not to settle for anything less than true love. When he’s ready. Now he’s living the fast life of an NHL bachelor. He won’t give his heart to any one girl, but they can have his body—all night long.

The party to celebrate the start of the second half of the season was supposed to be no different from any other night. And when a stunning stranger approaches him, he can’t seem to keep his hands off her.

The next morning, she’s gone, and he’s been traded to his dad’s former team, the Nashville Assassins. All of his professional dreams are coming true, but he can’t shake the memory of the girl from that last party. He wants to see her again. Though, after moving across the country—and without knowing her name—that dream seems like a puck destined to miss the net.

For Shelli, her night with Aiden was everything she’d ever imagined it could be, and she’s sure it is all about to change for them. But for that to happen… he would have to know who she was.

The Dump was only the beginning. The Chase is worth waiting a lifetime for. 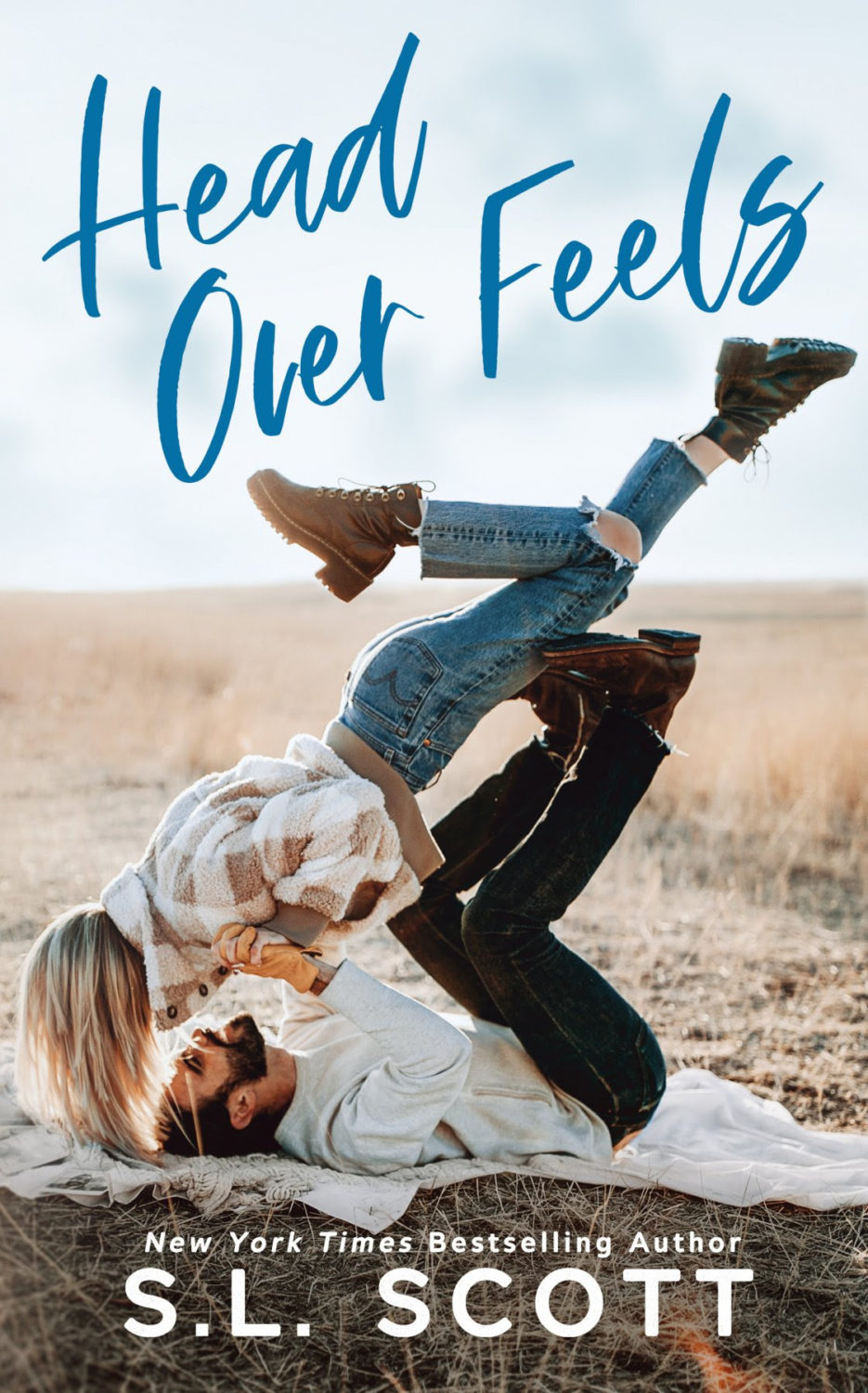