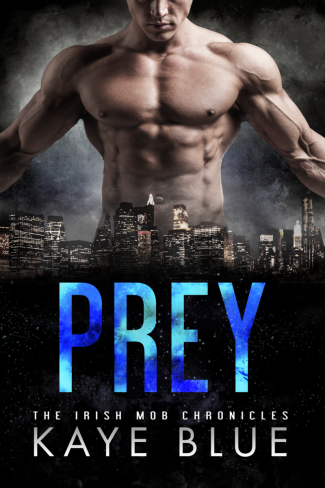 One look, and I know I’ll have her. One taste, and I’m insatiable. One wrong move, and I’ll lose her forever.

I’ve never met a woman who was worth the time and hassle of a relationship. I’ve got my hands full leading the family.

Nya, though... she’s not just a pretty face and smokin’ body. She’s a woman who knows exactly what she wants and isn’t afraid to take it. After one night with her, I need more.

But the next morning, someone tries to kill me. At first I wonder if she set me up, know that I’m so gone for her it might have worked. But her fear when she finds out who I am, what I do, proves to me that she’s a target too.

And now the ones who want me dead are about to learn just how far I’ll go to protect what’s mine. 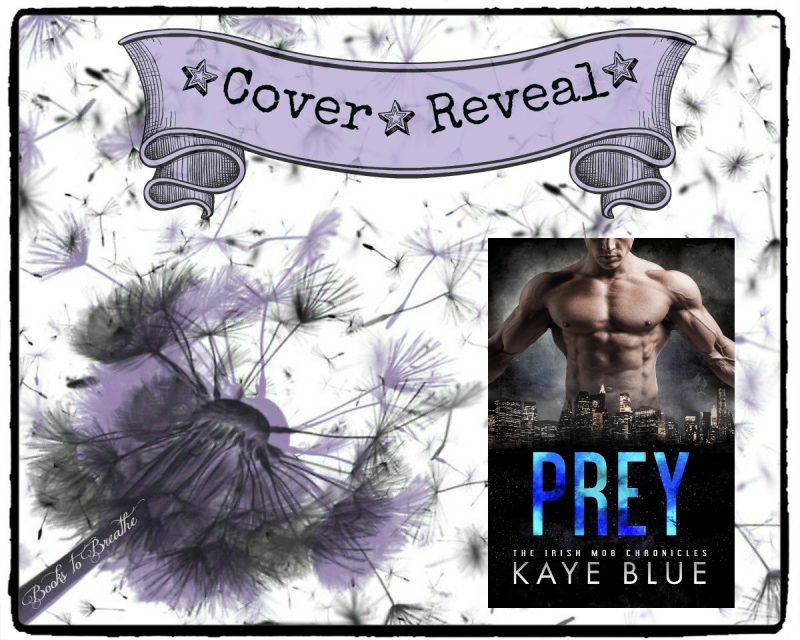 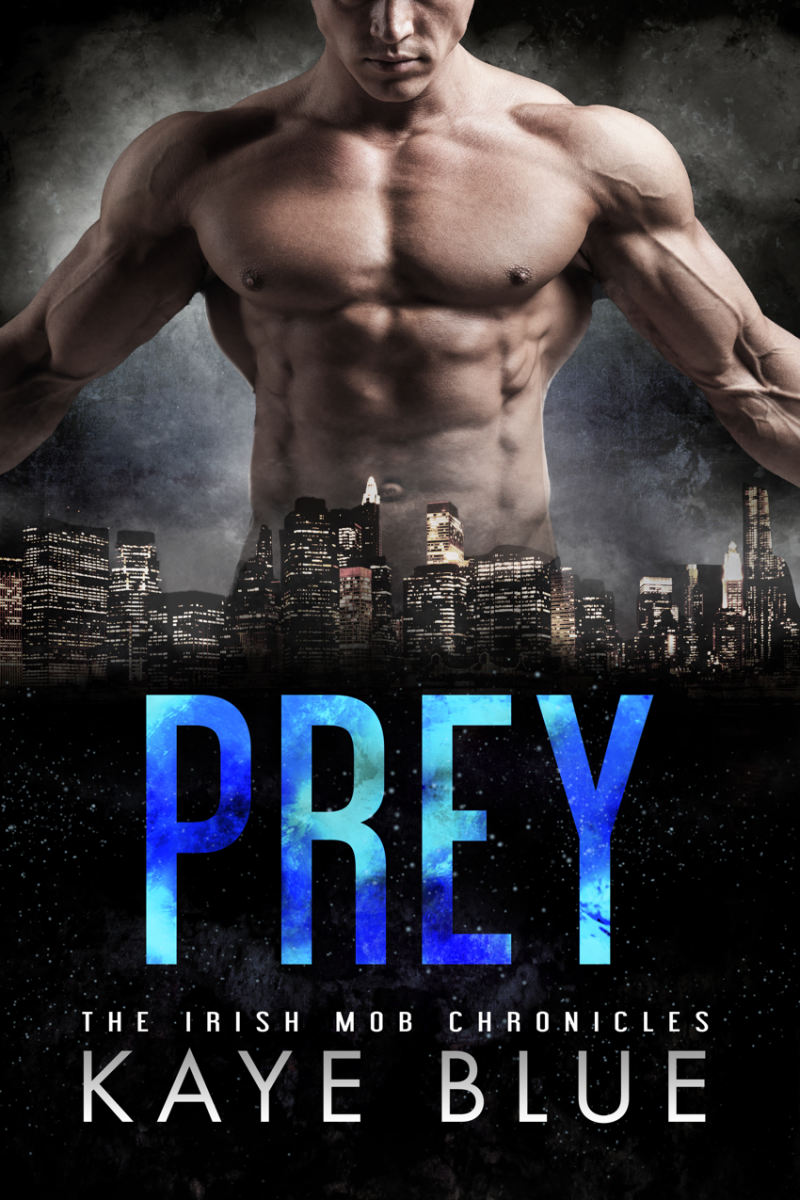 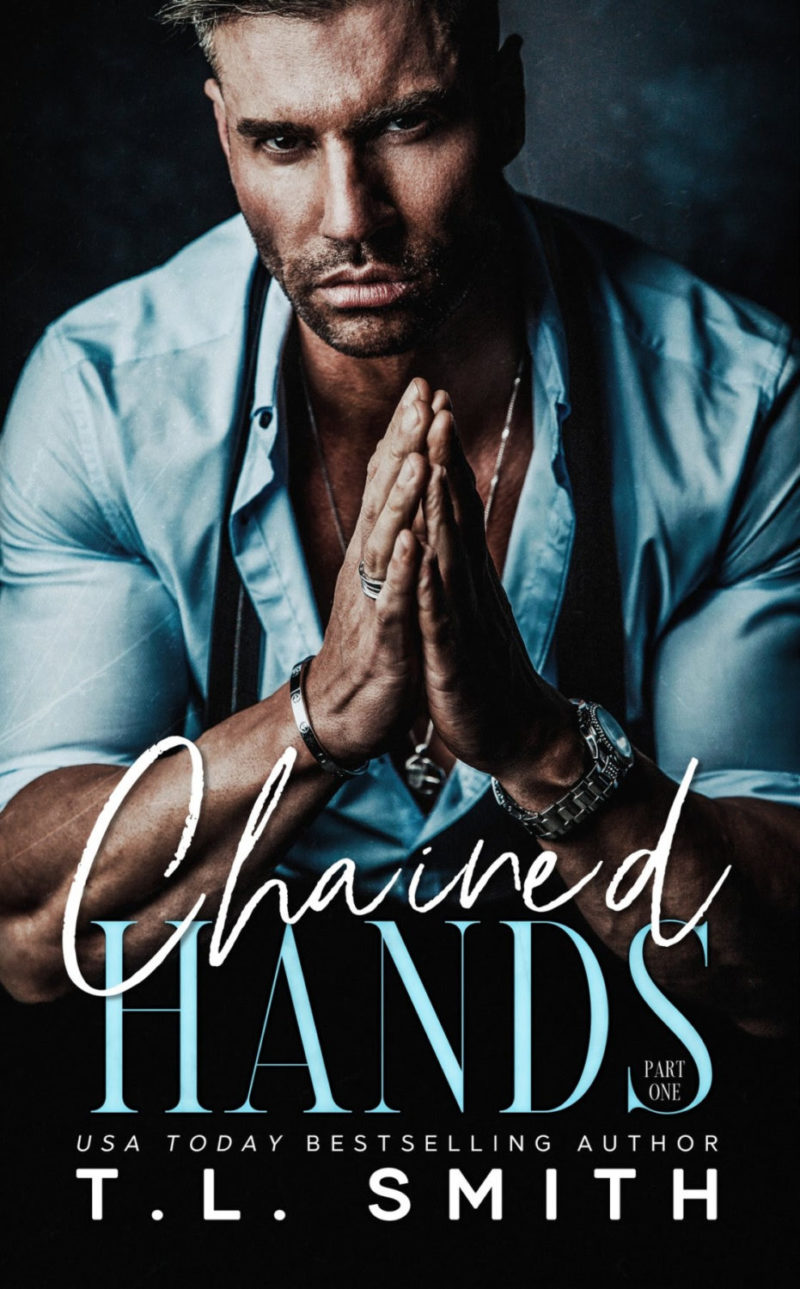