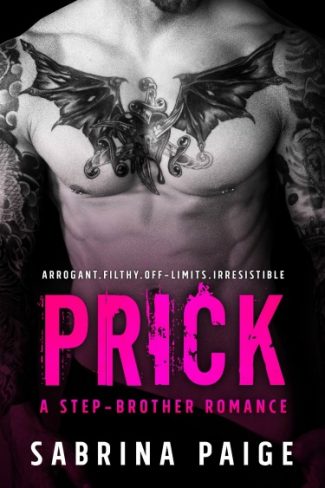 I can't stop thinking about that prick.
Caulter Sterling is a prick.
A filthy-mouthed, womanizing, crude, spoiled, arrogant prick.
The tattooed, pierced, panty-melting-hot son of a celebrity.
I hate him.
He's slept his way through practically every girl at Brighton Academy.
Except for me.
I'm the good girl. The responsible girl. The 4.0, class president, studied-so-much-she-never-lost-the-big-V girl.
And in celebration of graduation and adulthood, I just made the worst decision in the history of ever.
I lost my V-card to the devil himself.
It was just one night. So what if it was mind-blowing? Hit it and quit it.
Except I just found out that my father - the Senator, the Presidential hopeful - is marrying Caulter's mother. Oh, and this summer? We're hitting the campaign trail.
One big happy family.
I'm totally f**ked. 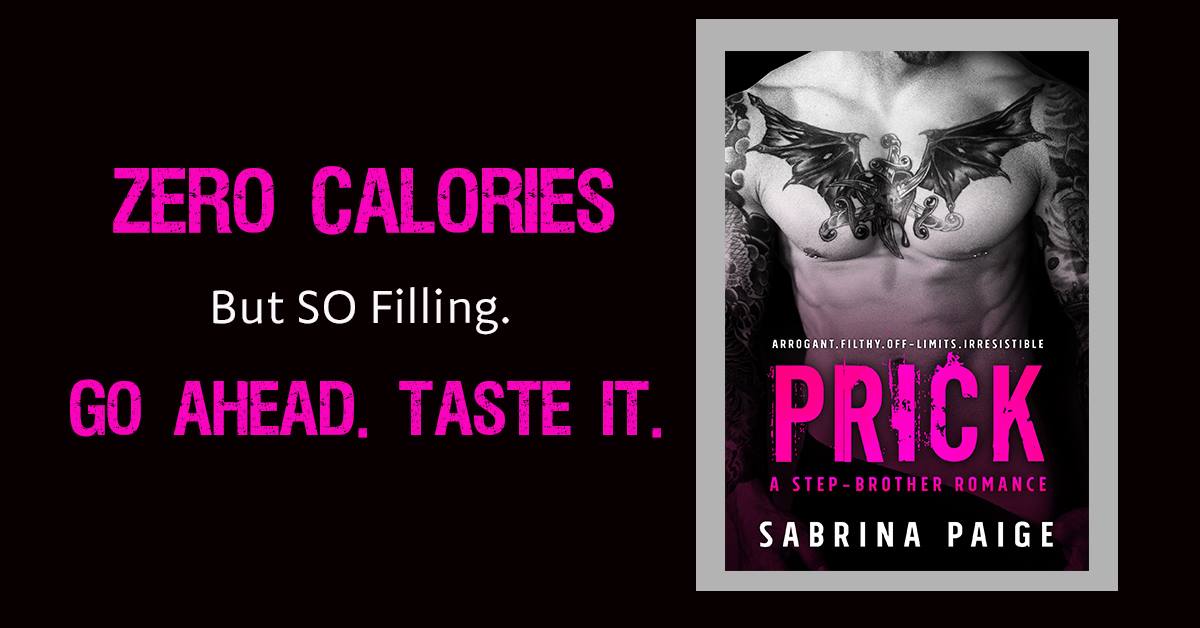 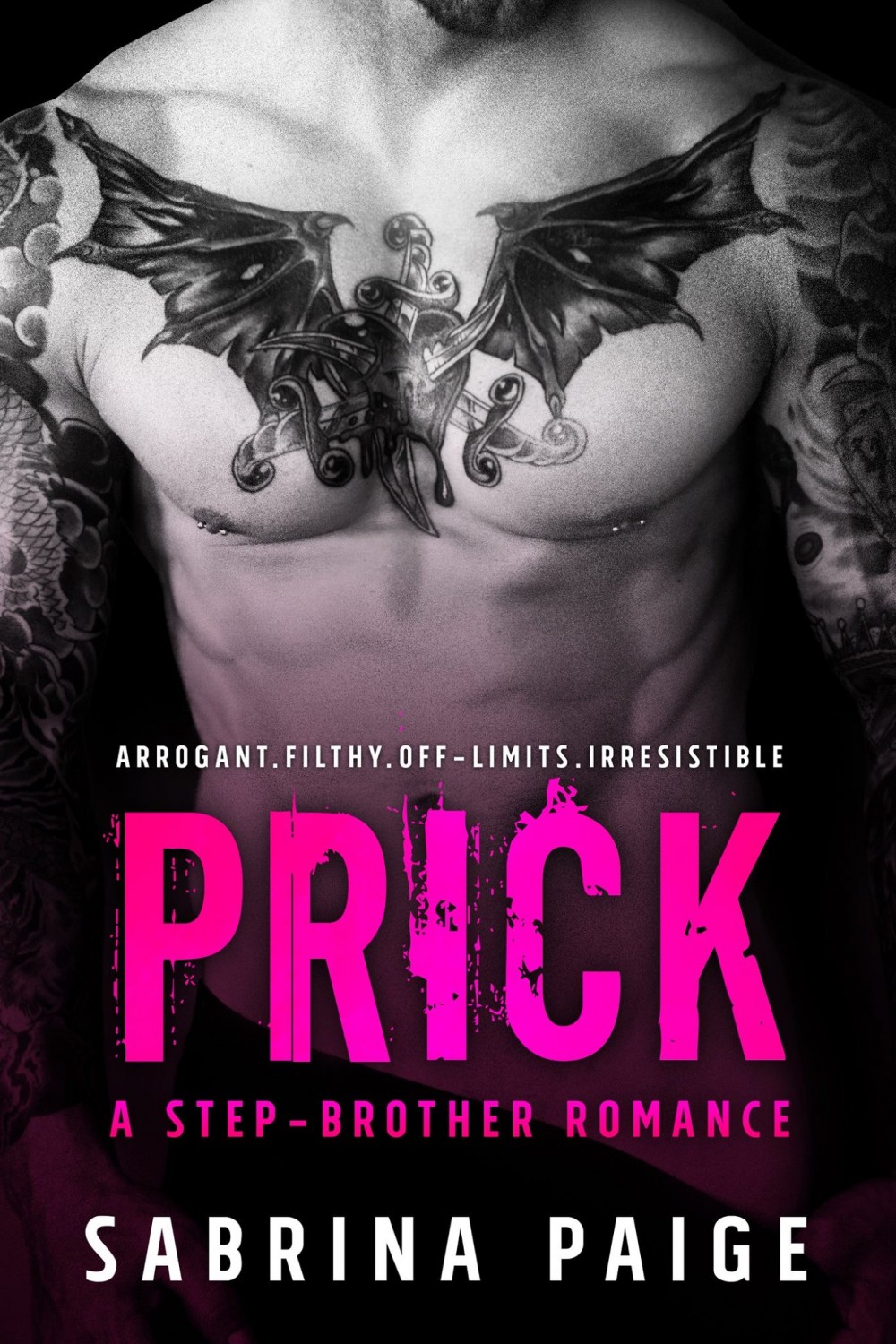 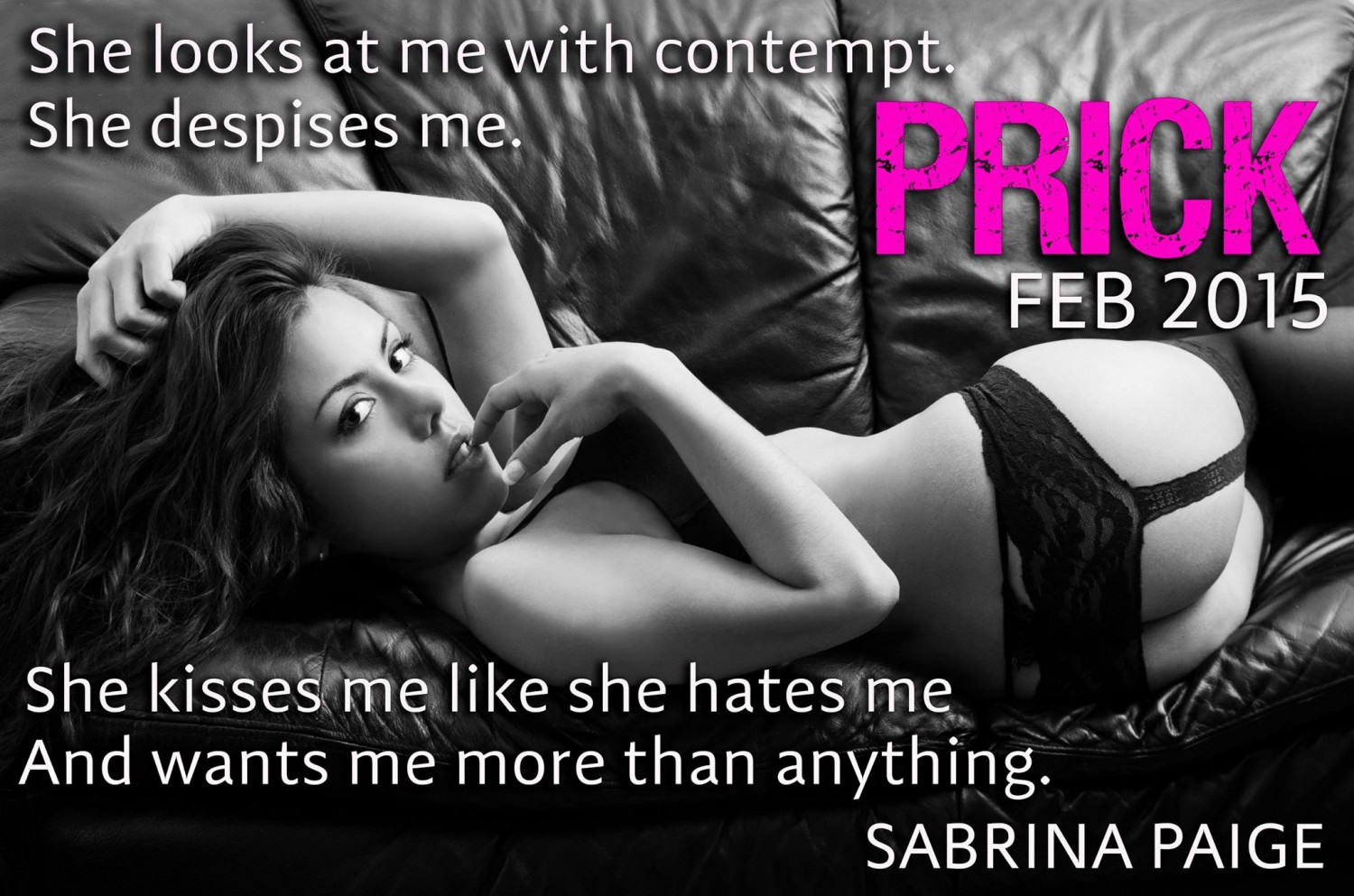 The edges of his eyes wrinkle when he looks at me.  “There are no other girls.”

“Yes you do,” he says, moving his finger up to my face.  He traces the outline of my jaw, pulls my face up toward his.  “Because you know it’s true.  Since you, there’s been no one else.”

My heart thumps in my chest.  “But the redhead…”

“I don’t know her.  She walked in and stripped off her clothes.”  He leans in close and kisses me, barely brushing my lips with his, the movement light as a feather.

I push him back, unable to contain my laugh.  “Women don’t just walk in a room and take off their clothes.”

“I’m not jealous,” I insist, lying, to him or myself, I’m not sure which.  “I’m making sure that you’re not riddled with STDs.”

“Jealous,” he says, his mouth close to mine.  He licks my lower lip with the tip of his tongue, and I inhale sharply, my thoughts clouded by lust.

“You’re the jealous one.  You were jealous when you saw me outside with Chase.”

He grabs a handful of hair at the base of my neck and pulls me to him, covering my mouth with his.  A twinge of pain shoots through me as he presses his mouth hard against my mouth, his tongue warring with mine.  My body is on fire, and I long for him to run his hands over my skin.  I long to feel him inside me.

When he finally pulls away, he keeps a firm grasp on my hair, holding my head steady so I can’t help but look at him.  “You’re damn right I was jealous,” he says.  “Don’t even think about talking to him again.”

“Says the guy who had a naked girl in the library.  That’s ironic.”

“That lacrosse player doesn’t lay a finger on you,” he says.  “You belong to me.”

“What the hell is this, Caulter?” I ask.  “You’re the one who says you’re just having a little fun.  You’re nobody’s happy ever after, remember?”

He grips my hair harder, pulls me against him, his hardness pressing into my thigh.  “And you’re not some frail little princess who needs swept off her feet,” he says, running his hand up the side of my leg and cupping my ass, the tips of his fingers touching my pussy lips.  I’m wet, practically dripping, and when he realizes it, he pulls me against him, crushing my mouth with his again.

“You’re the most irritating girl I’ve ever met,” he says, his grip still tight on my hair.  He covers my breast with his hand, warm through the fabric of the dress, and my nipples harden immediately to his touch. 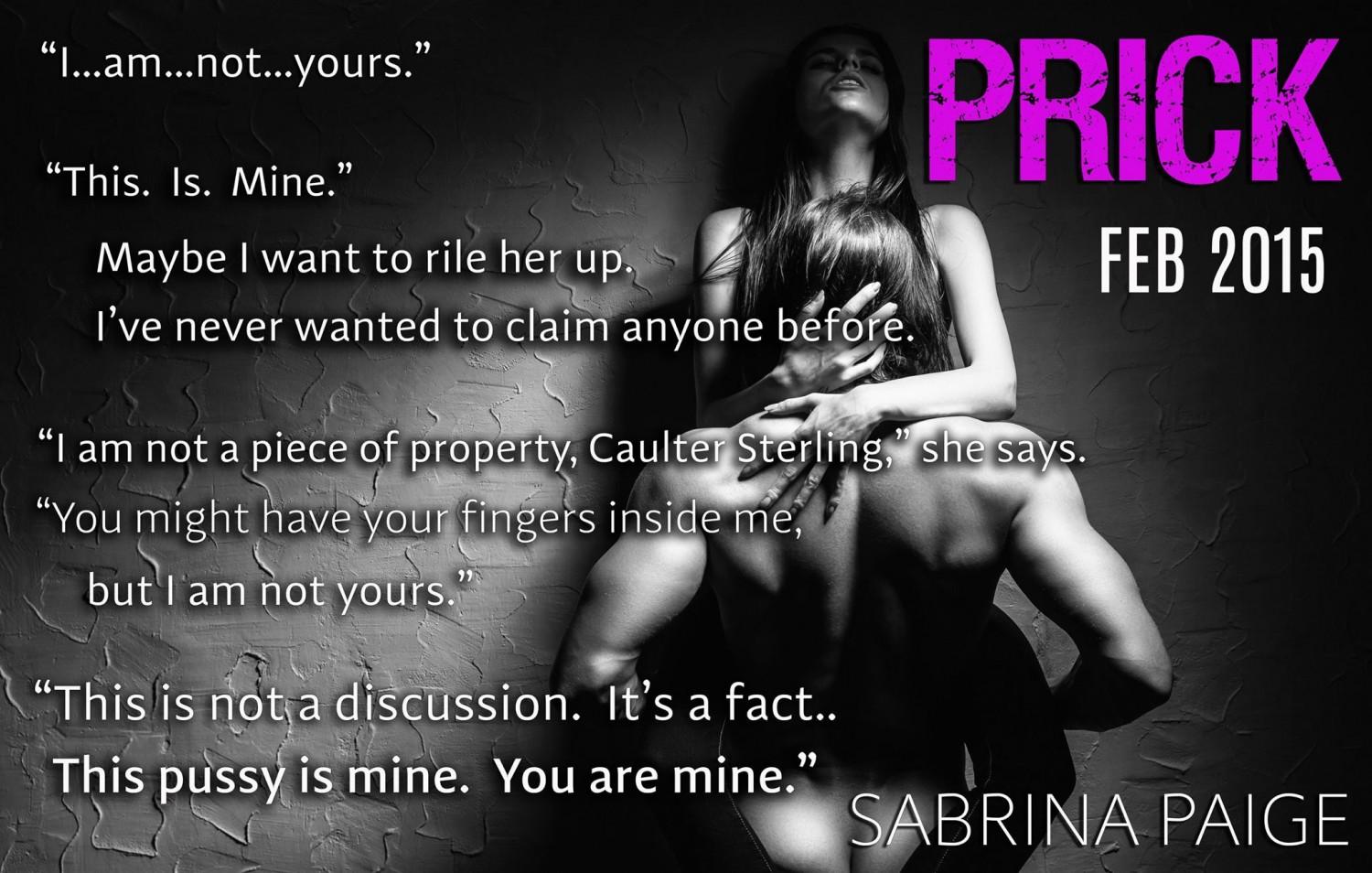 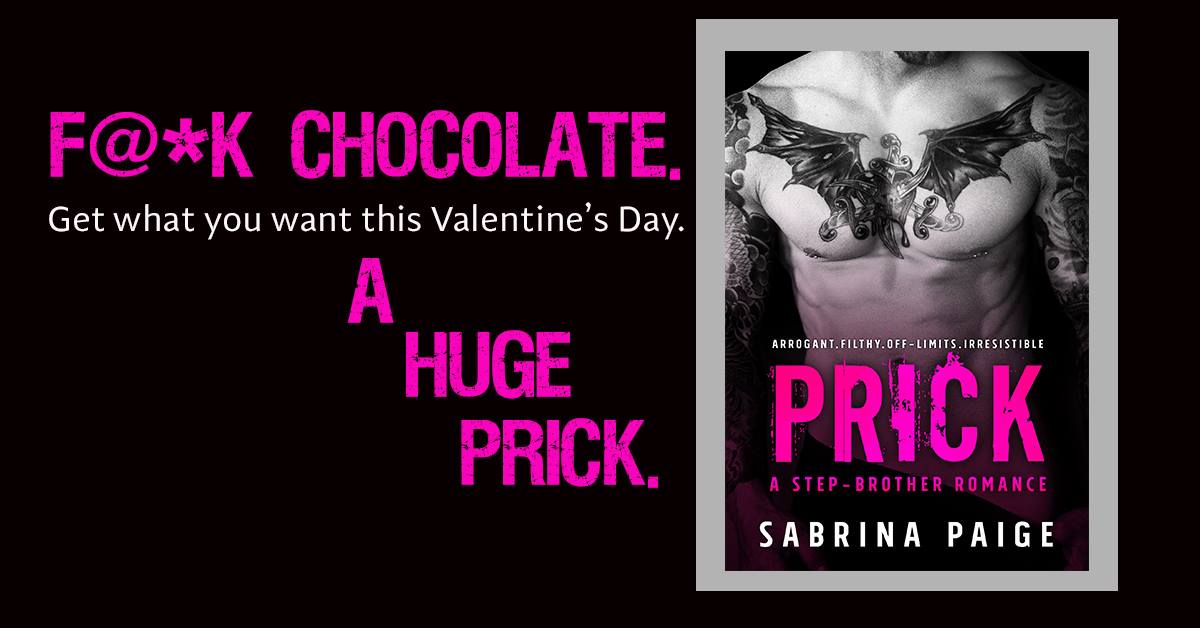