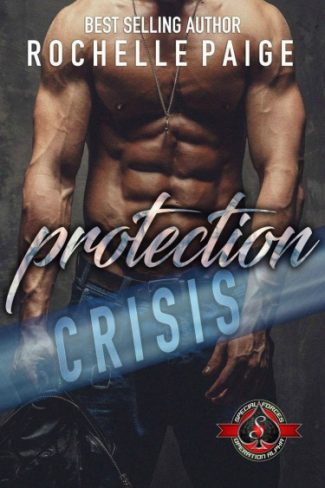 A shy movie star...
Chloe Porter wasn't prepared for her meteoric rise to fame. Raised by her grandmother after her parents died, her sheltered upbringing is a far cry from the celebrity lifestyle she's expected to live when she wins an Oscar for her first movie role.

A former Navy SEAL…
The ink on Kael Stewart's Navy separation papers is barely dry. The last thing he wants to do is babysit a spoiled movie star, but he can't say no when his grandfather asks him for a favor.

And a crazed stalker…
Kael has to find Chloe before he can protect her. Scared for her life, she's dropped out of sight in the hope that her obsessed fan will lose interest. Sparks fly when he hunts Chloe down, and Kael quickly discovers he has something in common with her stalker—an obsession with the beautiful actress.

Lead to a love worth protecting. 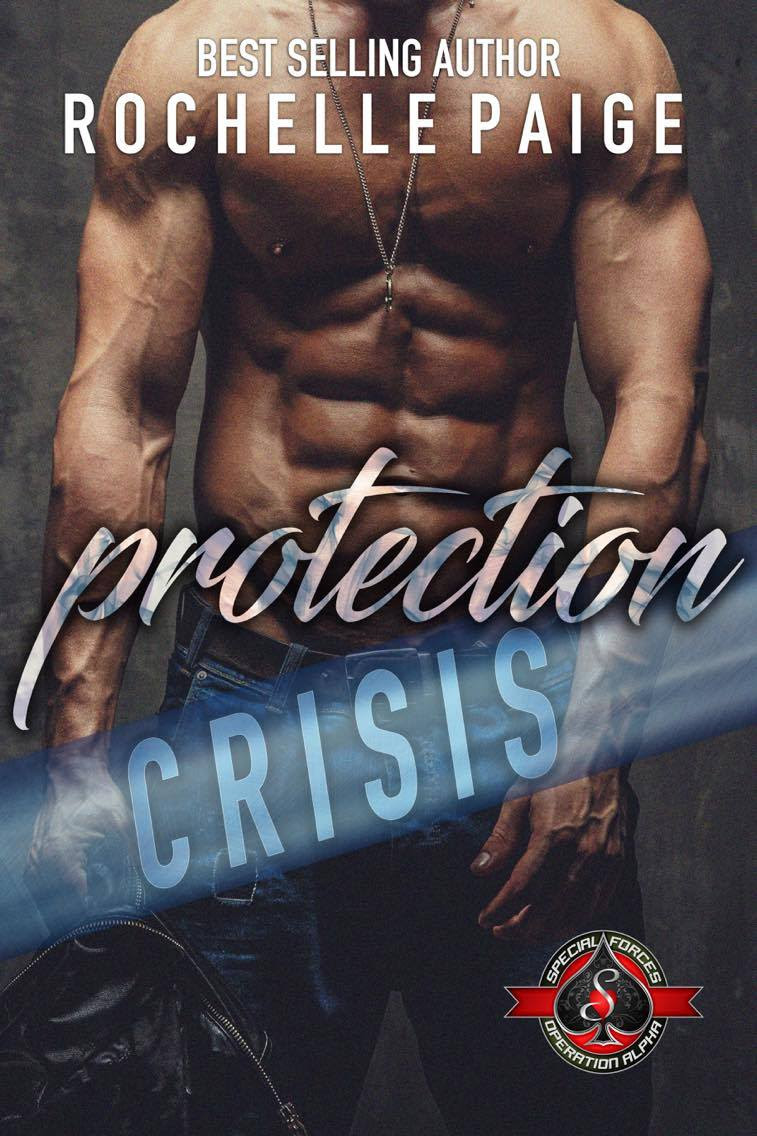 I’m extremely excited to participate in the launch of Susan Stoker’s Special Forces Kindle World. Writing a crossover book with her SEALs and my former SEALs is so much fun, especially since I’m a big fan of her books.
Protection Crisis will release on July 21, along with a bunch of crossover books from other authors in Susan’s world. If you haven’t read her SEAL of Protection series, you can grab the first book for FREE!

Rochelle Paige is the Amazon bestselling author of more than twenty books. She absolutely adores reading and her friends growing up used to tease her when she trailed after them, trying to read and walk at the same time. She loves stories with alpha males, sassy heroines, hot sex and happily ever afters. She is a bit of a genre hopper in both her reading and her writing. So far she’s written books in several romance sub-genres including new adult, contemporary, paranormal and romantic suspense.

She is the mother of two wonderful sons who inspired her to chase her dream of being an author. She wants them to learn from her that you can live your dream as long as you are willing to work for it.